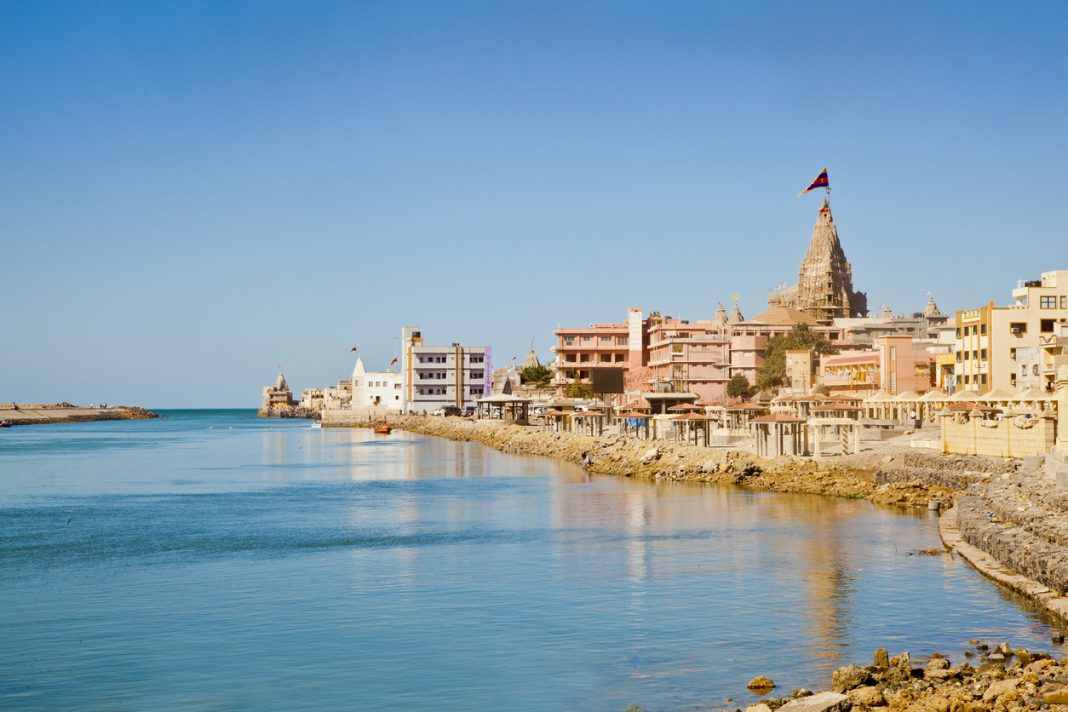 Gujarat is one of the most exceptional places to visit in India. Located in northwest India, this beautiful state has the best of everything. From its biggest city, Ahmedabad, to the peaceful shorelines of Diu, there are many places to visit in Gujarat.

Gujarat has a very long and rich history, It has been home to both Stone Age and Chalcolithic settlements. However, it is best known for its Bronze Age settlement, the Indus Valley Civilization. The remains of its many cities and towns are among the top historical places to visit in Gujarat.

How to reach Gujarat

The state is well connected through all types of transport.

Gujarat has 17 domestic air terminals, more than any other state in India. This makes it easy to reach from within the country. Ahmedabad also has the Sardar Vallabhbhai International Airport.

The state is well connected through by rail both within the state and to other states. It falls under the Western Railway Zone of the Indian Railways.

Gujarat is known for having some of the best roads in Western India. The extensive road network makes it easily accessible by car and bus.

One of the most important ports in Western India is the Kandla Port in Gujarat. It is one of the primary international shipping terminals in the country. Other critical ports are Port of Navlakhi, Port Pipavav Port of Veraval and many more.

Places to visit in Gujarat

There are lots of famous historical places and natural sites to see in this diverse state. Here are some of the places to visit in Gujarat.

Going Back To Nature

Interesting facts about the state

The best time to visit the state is during one of these festivals. Navaratri occurs between September and October; the International Kite Festival is held in January, and the Rann Utsav is celebrated in December.