Nafplio is a seaport town built on the slope of a small Peloponnese peninsula: Akronafplia that is jutting into the Argolic Gulf. This peninsula forms a naturally protected bay for the historic city of Nafplio and transmits great character, charm and historic interest.

Initially an important seaport town, Nafplio is the seat of the prefecture of Argolida and a town with a long history. This town is less than two hours’ drive by car from Athens and is one of the most elegant and romantic cities in the country. From the start of the Greek Revolution in 1821 until 1834, Nafplio was the capital of the First Hellenic Republic and of the Kingdom of Greece. Now, it is the capital of the regional unit of Argolis and its geography is characterized by the rocky spots which give a great view of the sea and the opposite islets.

Located 150 km from Athens, Nafplio is known for its two greatest assets, which are:

a) Gorgeous topography and landscape of the town (a special setting, with the great crag of Palamidi to the east and the seascape to the north); and

b) The eloquent presence of its vivid and turbulent past.

The town that truly wears its history on its sleeve, Nafplio is mainly “Venetian” in style. It has maintained a traditional architectural style with many traditional-style colourful buildings and houses, influenced by the Venetians.  Fine Ottoman buildings have also survived from the four-and-a-half centuries of Turkish occupation. Adding to that, modern-era neoclassical buildings are also preserved in this historical city.

This beautiful old city of Nafplio has a wealth of narrow alleyways and streets, steep stairs that are more widely spread and neatly organized. This marks the development of the town itself from a first sheltering under the castle walls to an effusion of civic pride along the seafront. Fortifications of the city include the Acronauplia fortress (standing tall behind the Old Town) dating back to the Bronze Age, Palamidi (is a fortress to the east of the Acronauplia) and  Bourtzi, (another fortress on a small islet and is located at the entrance of the port) which dates from the Venetian times.

You can also find several sculptures and statues around the city, which are related mostly with the modern history of Nafplio; such as the statues of Ioannis Kapodistrias, Otto of Greece and Theodoros Kolokotronis.

How to Reach Nafplio

As mentioned above, Nafplio is less than two hours’ drive from Athens by car (about 150 km). Various buses connect the town with Athens, Salonica and all the major cities of Peloponessos. The journey also takes about 2 hours. 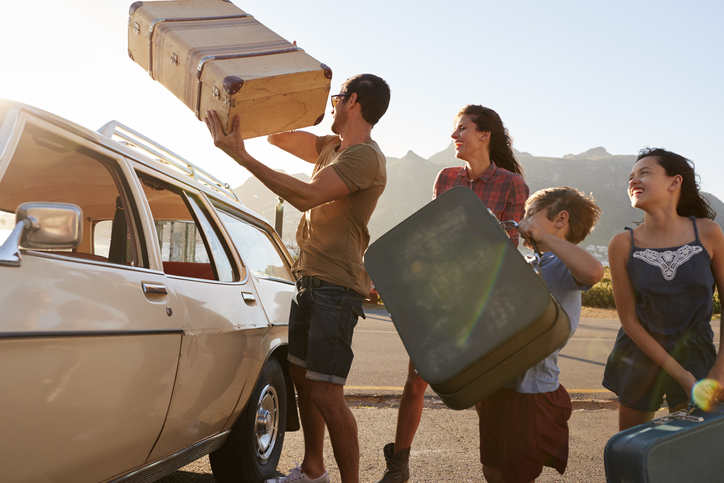 Nafplion spreads between a large port and a high hill, on top of which stands the Castle of Palamidi.  Therefore, the town’s protected port can host several yachts providing them with all facilities.

Nafplio has a typical Mediterranean climate and can be an ideal destination for all seasons. Summers are hot and dry, while winters mild therefore Nafplio can be a fun autumn and winter escape. We would suggest you visit the city either during spring or early fall-April, May, and September.

2. Don’t forget the aforementioned fortresses of Nafplio for some impressive vestiges:

The castle is standing 216 m above sea level, this castle offers stunning views to the Argolic gulf and the Mycenaean plain.

Acronauplia Fortress situated behind the Old Town was used as a prison until the 1950s.

The Venetian small fortress standing on the rocky islet of Agioi Theodoroi and is, therefore, the most photographed spot of Nafplio. 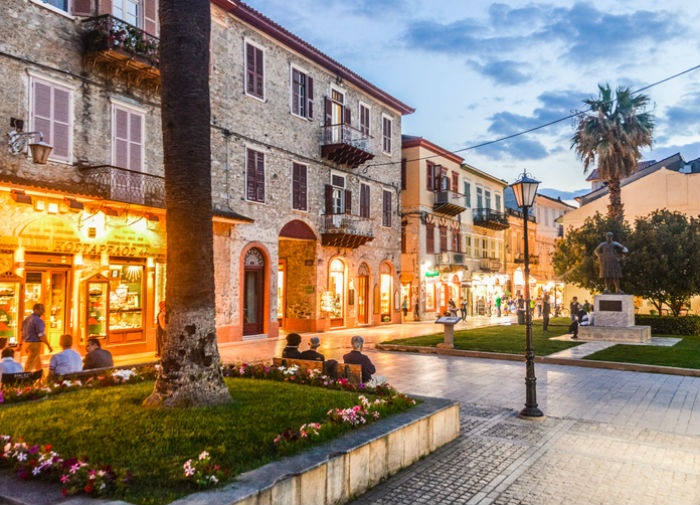 3. Visit the Syntagma Square standing in the very heart of the city. From here, you can admire important historic buildings and monuments. Two Turkish mosques, the Archaeological Museum and the Municipal Gallery are among the buildings that stand out.

4. Visit the one of its kind “Komboloi Museum” which showcases the history of the humble beads. Established in 1998, the museum offers four sections: one has prayer beads from Hindu, Buddhist and Islamic tradition; one has Christian rosaries, and two have Greek chaplets (worry beads). This unique collection is even fascinating to non-religious visitors.

5. Take a look at the statue of modern Greece’s first Prime Minister: Ioannis Kapodistrias, in the square bearing the same name.

6. When the sun is setting, take a romantic stroll around the so-called Arvanitia Promenade (1 km in length) dominated by the rocky landscape of Akronafplia.

7. Take a refreshing swim on the beaches of Arvanitia, Karathona, Miloi, Neraki and Kiveri. You can also find another popular beach destination offering all kinds of facilities in Tolos, only 9 kilometres (15 min) away from the town.

Explore this charming little Venetian heritage and don’t forget to share your experiences in the comments below!