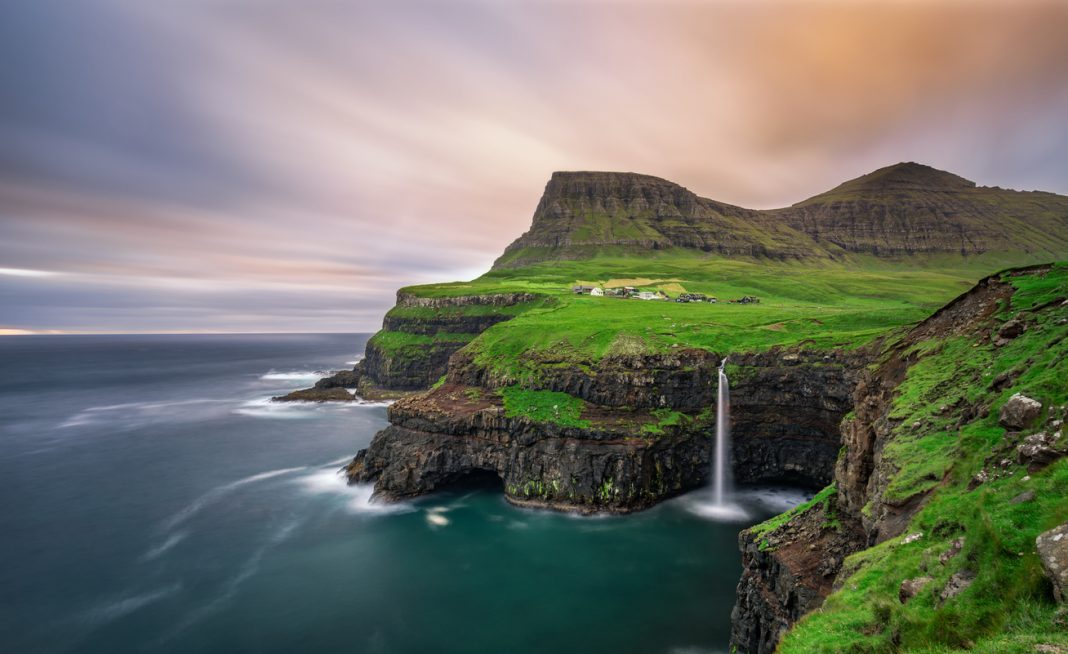 The Faroe Islands are a cluster of 18 beautiful islands, situated roughly midway roughly between Iceland, Norway and the northern tip of Scotland. Fairly off-beat and unknown, the region is slowly becoming a popular tourist destination owing to its quaint, unconventional landscape.

Sharp cliffs, narrow fjords, sweeping valleys and so many more wonders of nature await visitors at the Faroe Islands. A sparkling mix of ancient and modern, this cluster of islands has a timeless aura. Brightly coloured cottages, wooden churches and verdant fields pepper the soaring landscape of the Faroe Islands. The country has been self-governing within the Kingdom of Denmark since 1948. 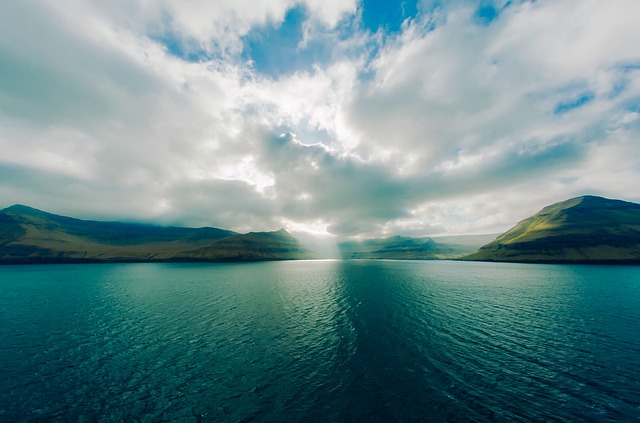 As a tourist destination, it has much to offer to enthusiastic tourists. The cluster of 18 islands has unique experiences that cater to the needs of every kind of tourist. Despite being nestled in a world of its own, the Faroese culture is alive with art and music. Here’s a guide to exploring this awe-inspiring country.

Getting to the Faroe Islands and travelling within

Once inaccessible and considered far out, the Faroe Islands are now extremely well connected. You can fly directly to the islands from Edinburgh, Reykjavik, or Copenhagen on Atlantic Airways straight to Vagar Airport (which is the only airport in the Faroe Islands). Flights operate all year round. 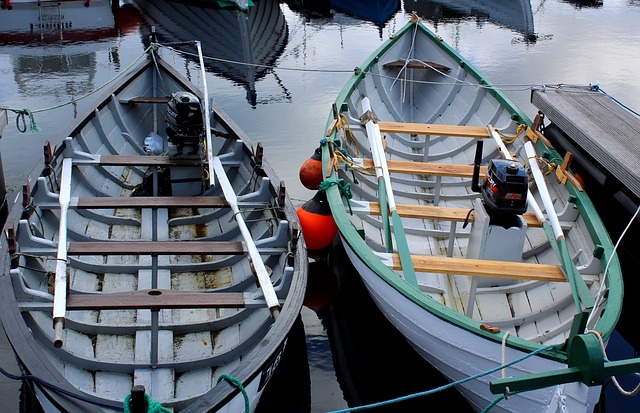 While travelling between islands, you can rely on frequent ferry services. Two sub-sea tunnels link the main islands while a network of smaller tunnels connects valleys and villages that were once isolated from the world. Buses are also available as a means of transport.

Getting around by car is always an option. All major highways are paved but smaller villages have gravel roads that might get a little tricky to navigate. The general speed limit is 50 km/h in urban areas while on asphalt roads and gravel roads in rural areas it is 80 km/h.

With less than 50 inhabitants, this cosy little village is right out of a fairy-tale. It is the northernmost village on the island of Eysturoy. The area has great hiking trails and spectacular views of the North Atlantic and the surrounding islands. Gjógv is only an hour’s drive away from the capital of Tórshavn.

The secluded island of Mykines has rolling hills and precipitous cliffs you can gaze at. It is dubbed as the “paradise of birds” because of its rich bird life.

This historic fort served as a British Royal Navy headquarters during the Second World War. While it is mostly in ruins, it is still a beautiful sight to visit to get a glimpse of the history of the islands. The fort offers exceptional views out over the sea to the neighbouring island of Nólsoy.

This modern church inspired by the old Nordic style is the main attraction in the town of Klaksvík. It was named after King Christian X of Denmark and consecrated in 1963. The church has a traditional wooden eight-oared boat which hangs from the ceiling. It is one of the most aesthetic monuments in the region.

The Faroe Islands have stunning sceneries for as far as the eyes can see. Set out on a calming hike and witness the gorgeous mountain tops and colourful flora all around you.

Once you’re done taking in the stunning views all around you, head out for some adventure sports. Try kayaking in the ocean, cliff jumping, rappelling, snorkelling and speed boating. Several companies on the islands offer these experiences throughout the year.

The beautiful, untouched sea beds in the Faroe Islands are becoming increasingly popular among tourists. Dive into the crystal-clear water and explore seaweed forests and the exotic animal life. The temperature of the water varies from four to 10 degrees Celsius, depending on what season it is.

The music scene in Faroe is especially thriving. It is an integral part of the culture on the islands. Music is deeply rooted in the islands’ centuries-long tradition of storytelling. There are several music festivals all year around. Each of these festivals offer a distinct genre of music including Faroese Folk music, Pop, Doom Metal and Country.

Since the Faroe Islands see quite a few tourists and visitors, accommodation is available in plenty. The vast majority of hotels are in the capital, Tórshavn. There are no 5-star hotels as there isn’t a lot of demand for them. 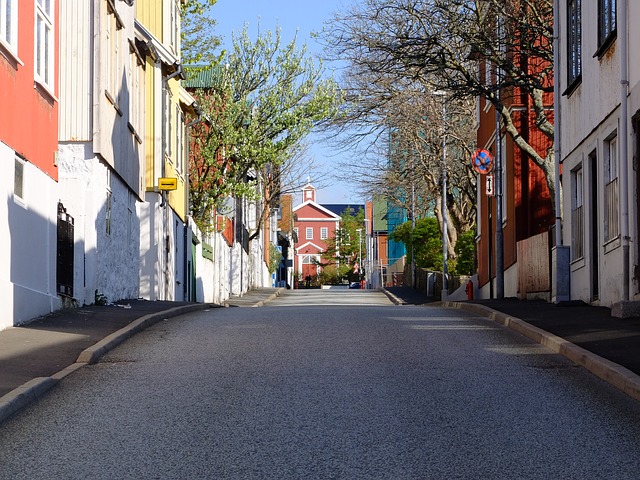 Hostels, summerhouses and Airbnb’s are also available. Hotels remain fully booked during the summer; therefore it is advisable that you book your stay much in advance. The hostels are budget oriented and offer a comfortable stay for travellers looking for basic accommodation.  For more on accommodation, go here.

If you’re visiting the Faroe Islands, you most definitely have to experiment with the local cuisine. While there is a lot of traditional food available, there are visible foreign influences in the dishes. The main ingredients in traditional Faroese food is meat, fish and potatoes.

Along with restaurants you can leisurely dine at, there are also cafes and fast food centres with a more informal setting.

Weather at the Faroe Islands

While the weather is not too harsh, it can be very unpredictable. The weather does not remain consistent across islands. While most islands are windy and cool around the year, it is not uncommon for one location to experience rain, the next snow, and a third location sun, all at the same time.