More
Home Europe Greece Can You Follow The Trail Of The Odyssey In The Modern Day?

One of the most famous Greek epics poems, the Odyssey is attributed to the equally legendary Homer. Following the other famous Homeric epic, the Iliad (which is set during the Trojan War), it focuses on the character of Odysseus and his long and complicated journey home after that war.

While journeys today are definitely not as hard, this could be the perfect opportunity for tourists looking to do a spot of classics-inspired island-hopping, as well as a unique way to explore the Greek Isles and the Mediterranean.

So pack your bags, hire a boat, and avoid angering any gods, as we set off on the trail of the Odyssey in the modern-day: 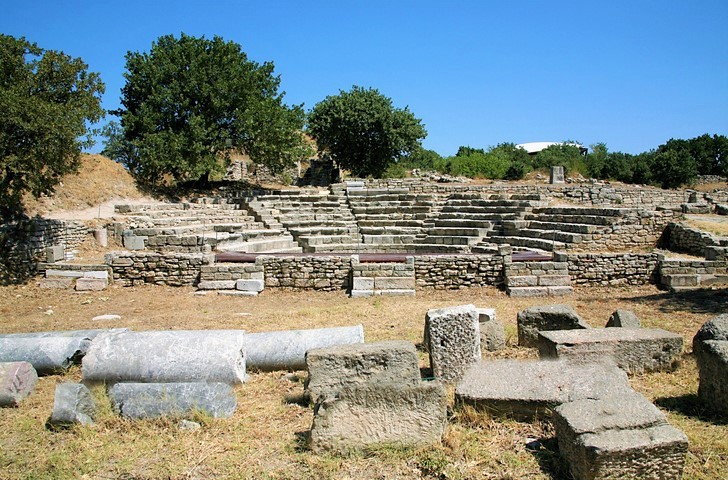 Odysseus’ journey starts at Troy, after the end of the ten-year Trojan War. The city of Troy was later known as Ilium in Latin. It is generally agreed upon that the present-day hill-top ruins at Hisarlik are the site of ancient Troy. You can still visit the ruins today.

Ismarus, or Ismaros, is the first place Odysseus and his men stop after leaving Troy. Here, they sack and raid the towns of the Cicones (also known as the Kikonians) who inhabit the region. There is still a lot of debate about the location of Ismarus, but most agree that it’s located near Lake Ismaris which is identified with the modern Lake Mitrikon. 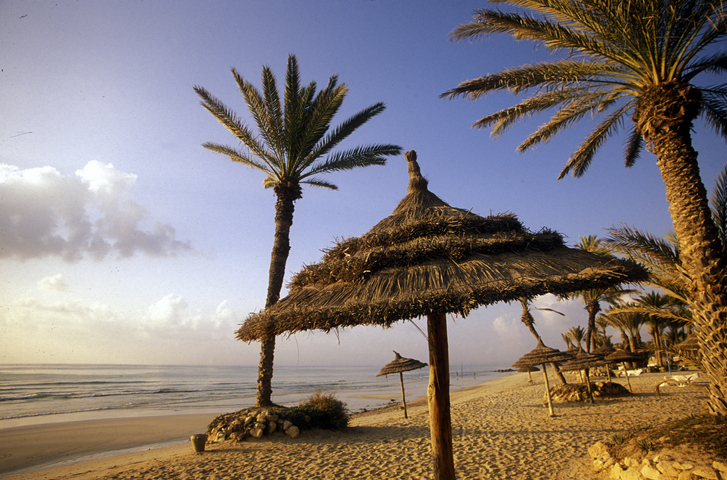 The men then arrive at the Land of the Lotus Eaters, where they are given fruit that almost makes them not want to leave the island. According to historians from antiquity, such as Polybius and Strabo, it is located on the island of Djerba. 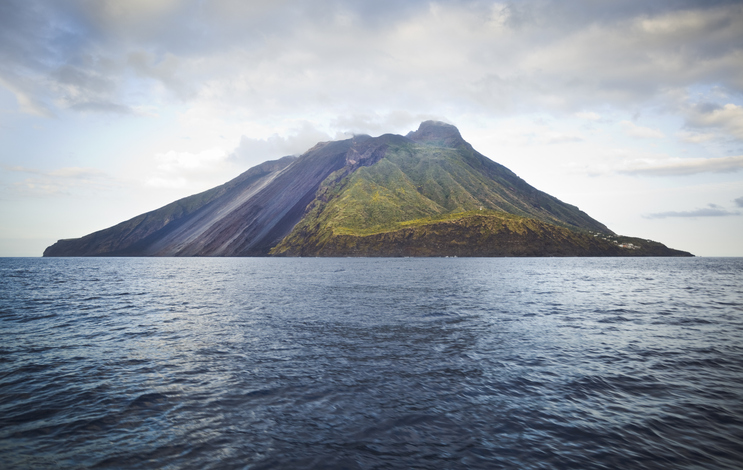 After leaving the Lotus Eaters, Odysseus and his men find an island inhabited by a Cyclops named Polyphemus. This island is commonly identified as Sicily, either in the south-east, near Etna and Lentini, or around Marsala in the west.

Once they escape, they head to the island ruled by Aeolus, the king of the winds. This island is commonly agreed upon to be one or more of the Aeolian Islands off the north coast of Sicily, especially the island of Lipari. 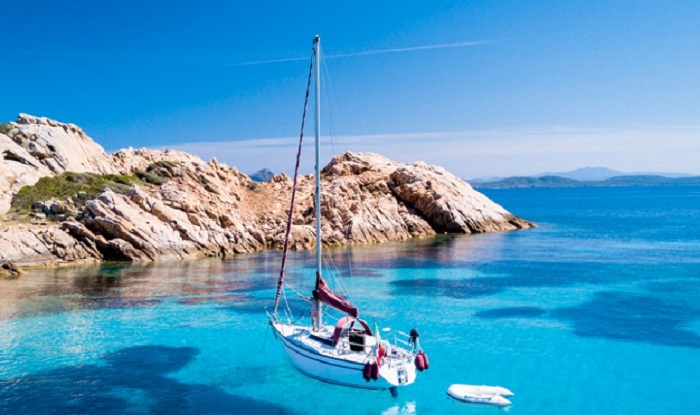 The men next arrive at Lamos, the land of Laestrygonians, a group of cannibals who destroy all of Odysseus’ ships except his own. According to the historians Polybius and Strabo this land was located in south-east Sicily, though modern scholar Victor Bérard places it in northern Sardinia. You can choose which one you want to visit. 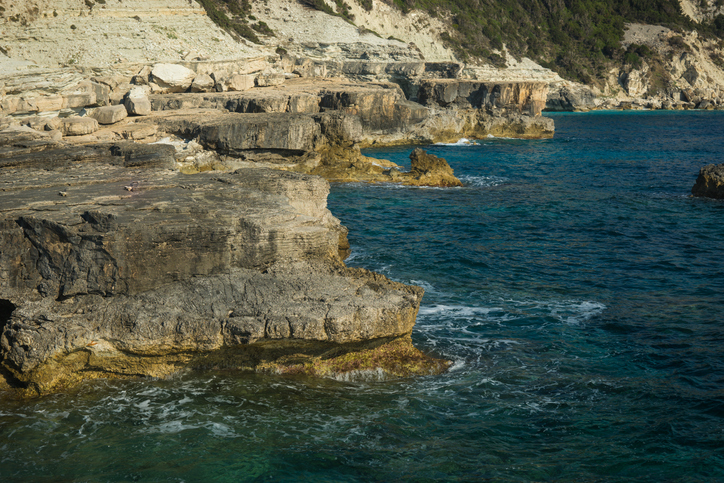 Odysseus and his men then reach Aeaea (or Aiaia), an island ruled by the witch-goddess Circe, daughter of the sun god Helios, and they then remain on the island with her for a year. Some claim that modern-day Aeaea is the tranquil island of Paxos. 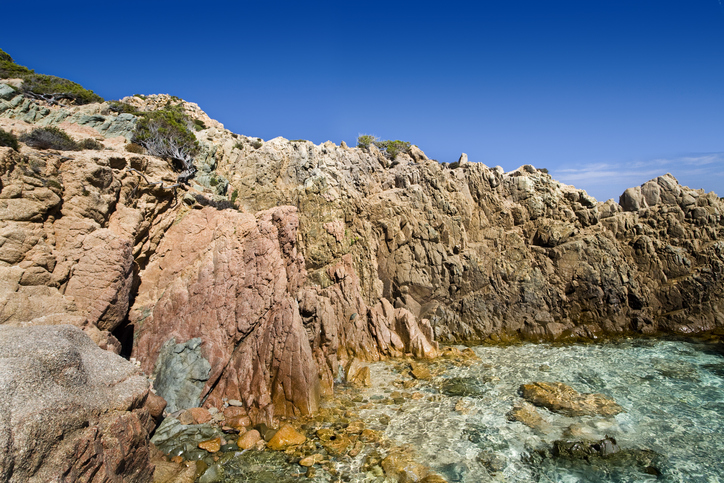 Odysseus must then pass the seas home the Sirens, creatures are said to have lured sailors onto the rocks with their enchanting singing. The crew survives by plugging up their ears with beeswax. It has been suggested that the islands known as the Sirenussae near the Bay of Naples were the island of the Sirens.

9. Scylla and Charybdis (Strait of Messina) 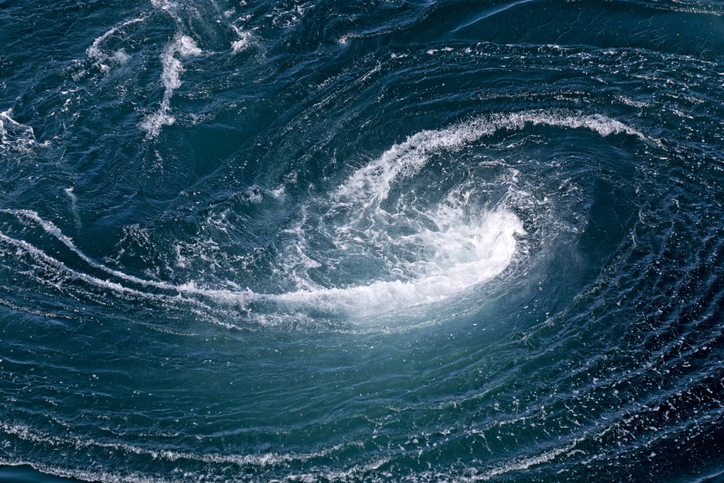 Odysseus and his men then must pass between the six-headed monster Scylla and the whirlpool Charybdis. This area long been identified with the Strait of Messina located between the eastern tip of Sicily (Punta del Faro) and the western tip of Calabria (Punta Pezzo).

Next, the crew visit the island of Thrinacia, where the sun god Helios kept his sacred cattle. However, the crew steal some of the cows, Helios insists that Zeus punish them by drowning all but Odysseus himself. It is believed that Thrinacia was located on the south-east of Sicily. 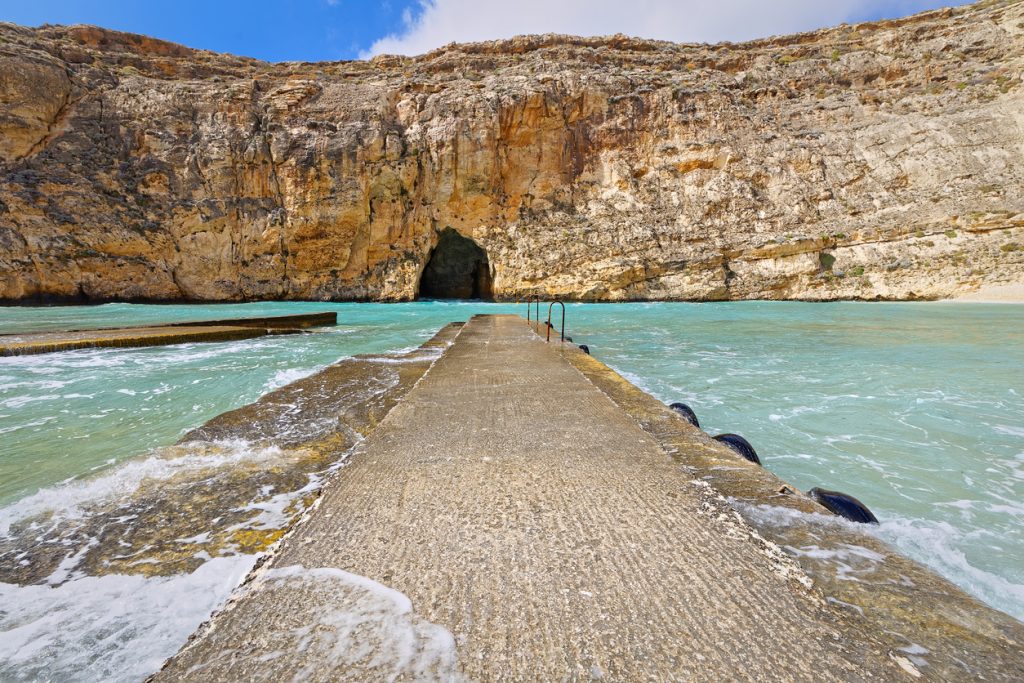 After the crew is killed, Odysseus washes ashore on the island of Ogygia home of the nymph Calypso.  Ogygia is said to be Gaudos, modern-day Gozo, which is now a part of Malta. 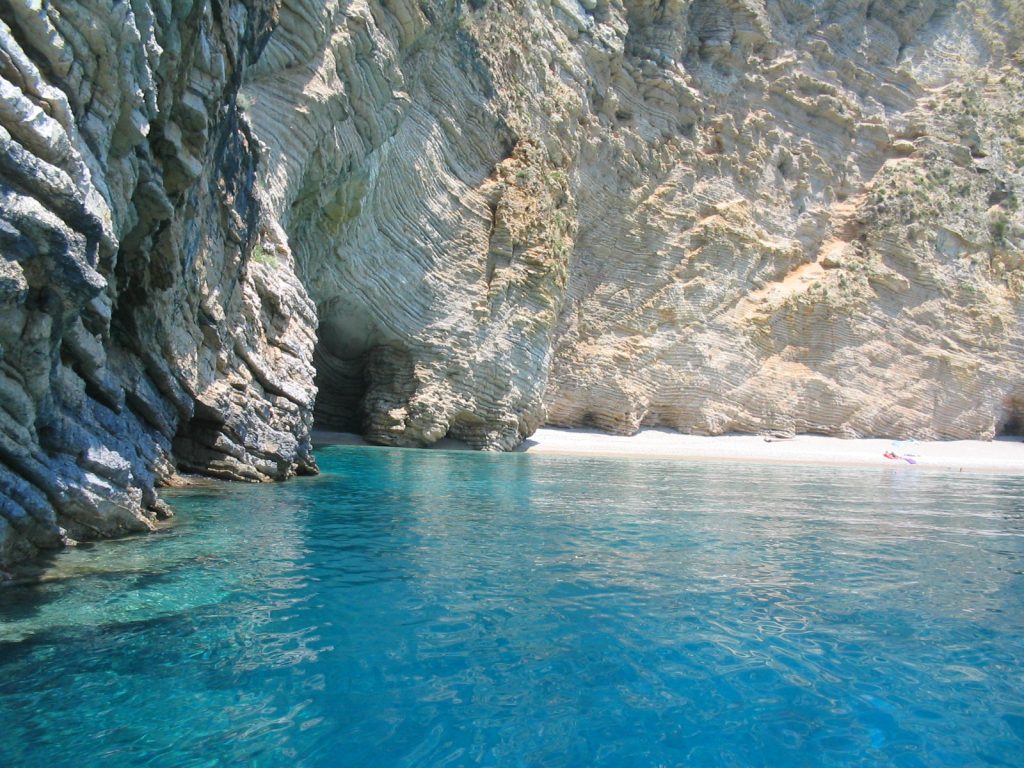 After leaving Calypso, Odysseus lands ashore on Scherie, the island of the Phaeacians. Scheria is associated with the island of Corcyra (or modern Corfu), off the west coast of Greece and Albania.

Disguised as a beggar, Odysseus finally reaches home. Ithaca is usually identified with The island of Thiaki (now officially renamed Ithaka). Here, a bronze statue of the man himself greets visitors at the port.

So, have you been inspired to follow the travels described in the Odyssey and to explore the islands of the Mediterranean? Let us know in the comments below.

Also read: Can You Follow The Itinerary of Around the World in 80 Days? 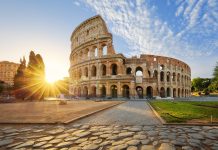