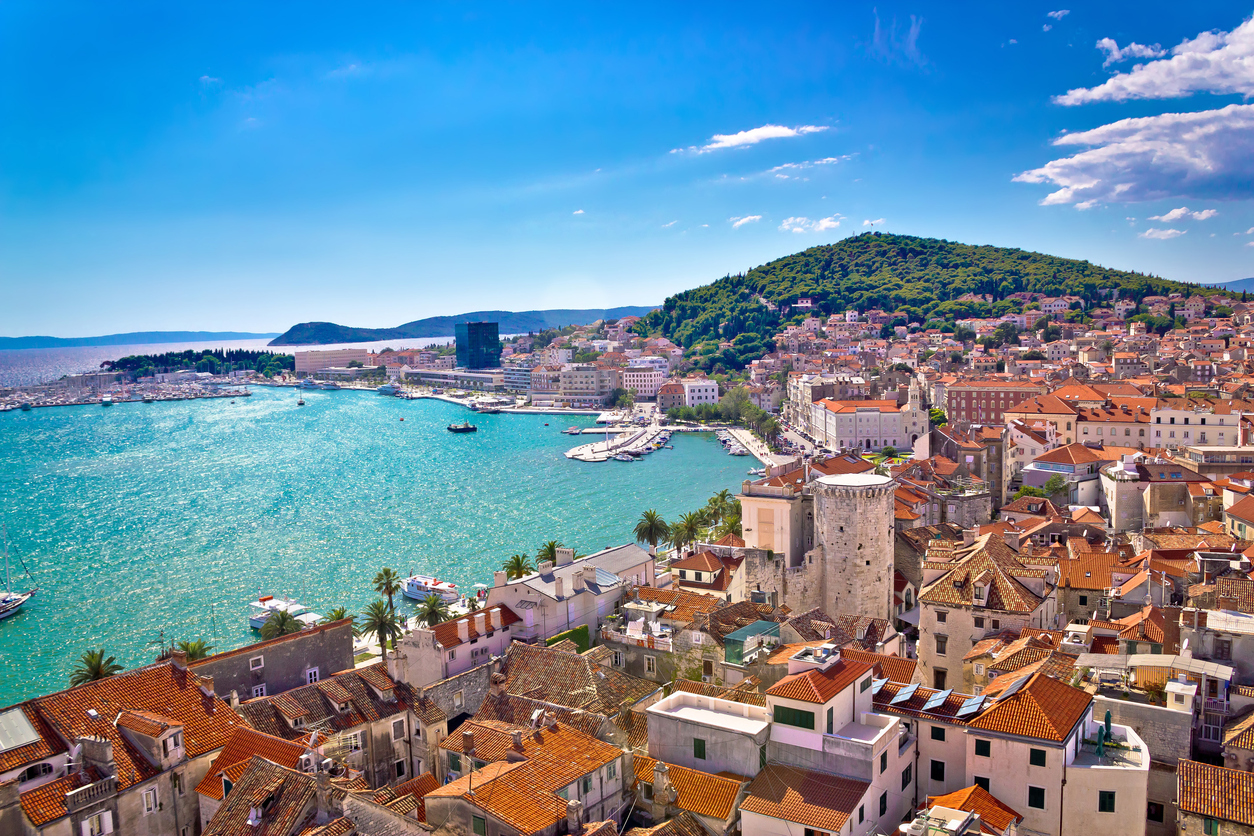 Game of Thrones – a show that revolutionized TV in so many ways people never thought possible. The Game-of-Thrones-craze trickled down to the locations where scenes were shot. People started talking about Croatia like they owned the country because it was a major part of GoT. Everyone wanted to go there on a Game of Thrones tour, take photos of every single spot that had been featured on the HBO series.

I knew this country existed because of my love for football. So when I met Marty and Mia (M&M) for the first time they didn’t have to tell me where Croatia was (even though I told Marty that the place was smaller than my palm – when he made fun of India – so we are even). Croatia was my first visit to a European country and it was the most spectacular holiday. I had ticked off so many things off my bucket list that I almost have one new one.

Being brown-skinned in Croatia makes you seem quite exotic. Do you know the number of times I caught women and men wondering, how this tan was so evenly spread across? (I was born with it people.) When at the beach, I never turned into crisp because I came from a city where the sun pretty much lived in. But make sure when at the beach, to join in on a traditional sport (people will be jumping around in the sea) that the Croatians play called Picigin. It is fun and really makes you love the water. Everyone plays it irrespective of how old you are.

On the trail of Khaleesi

The town of Split has the ruins of the Diocletian’s Palace along the sea – and it is a breathtaking sight. When I was there – I knew if I rallied the people they would believe I was Daenerys Targaryen, and Khaleesi (imagine I am). With every step, I felt powerful and very invigorated. As we walked past a few shops, I remembered this is where I left my Dragons. (It was a GoT shooting spot – the resting place for Khaleesi’s dragons). This wasn’t an actual dungeon but they crafted it quite well.

The open theatre of sorts (Peristyle Square) was surrounded by pillar ruins and a Spanish pub. I felt I needed to interact with people, so we (M&M, Dea and I) sat with the others to experience culture and dance from different countries. I was uniting people. As we walked around that evening/night – the palace walls brought to life so many scenes of GoT for me that for a crazy fan – it is a must visit. Make sure you try to go to the “Let Me Pass Street” or Pusti me da Prodjem (Poos-dima-pproach: breaking down the Croatian for you) and try to fit yourself in-between the narrow walls. 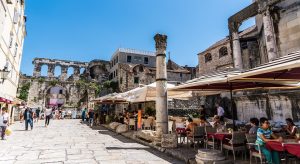 The gentle breeze from the sea and the aroma of the evening bakeries will fill your senses as you walk towards the massive statue of Grugur Ninski. It is a marvellous sight to see. And once you are done with this check out the Gates of the Diocletian palace and their magnificent architecture.

Croatia is tourist heaven with many things to do. The various squares, the cuisine, the infamous shooting spots, the beaches and monuments all add to the beauty of discovering the place. Wait for more from Croatia, courtesy of M&M getting married. Until then, book them tickets and go on your own Game of Thrones tour. Or check out some other fictional places you can actually visit. 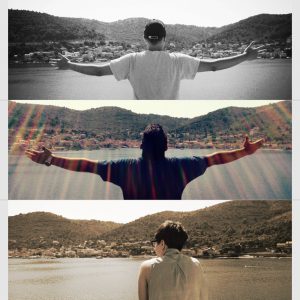