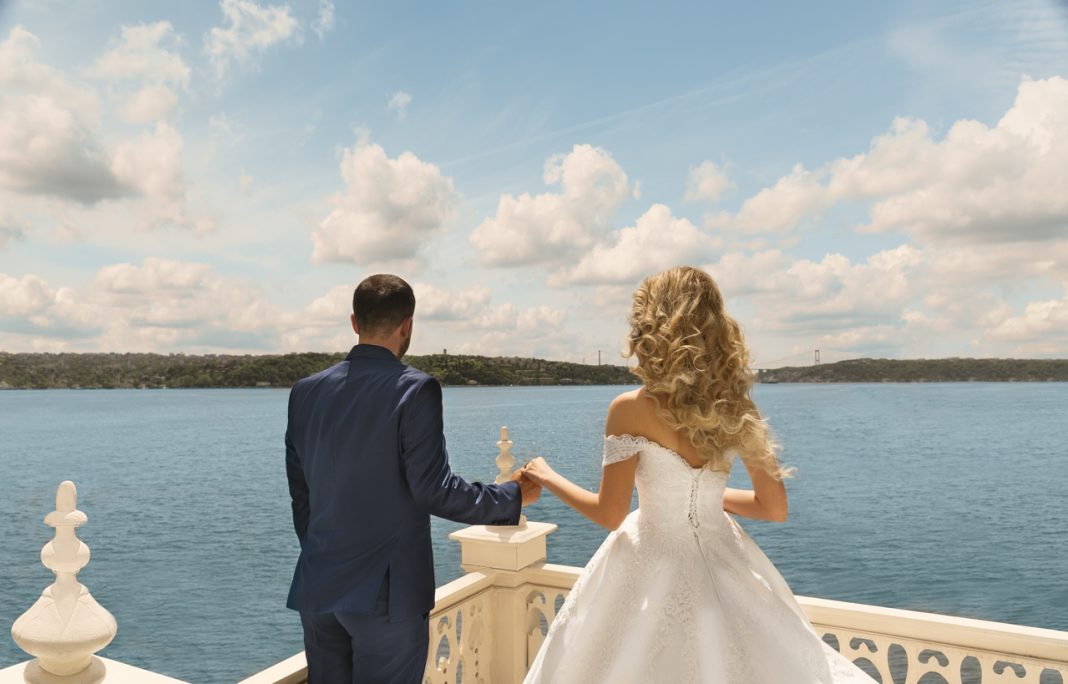 Extravagant royal honeymoons are part of the great tradition of newlywed royals escaping to exotic destinations after a packed wedding. While most of us may not be able to afford private yachts, islands, or secluded country estates, here are 6 famous royal honeymoons you can also go on: 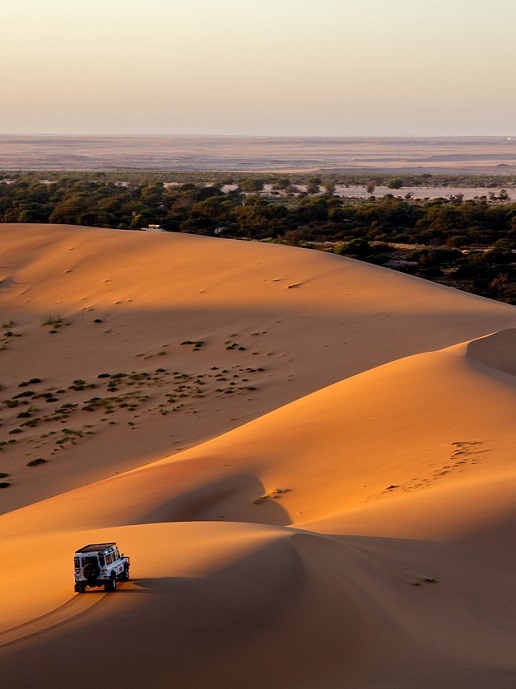 Prince Henry of Wales (aka Prince Harry) and American actress Rachel Meghan Markle announced their engagement in late 2017. After their wedding at Windsor Castle in May 2019, the new Duke and Duchess of Sussex went off to Namibia for their royal honeymoon. Located in southern Africa, this country is famous for its sand dunes, the incredible wildlife, and the desolate Skeleton Coast. Head to a remote safari camp to bask in the spellbinding vistas and the wonderful peace and privacy. 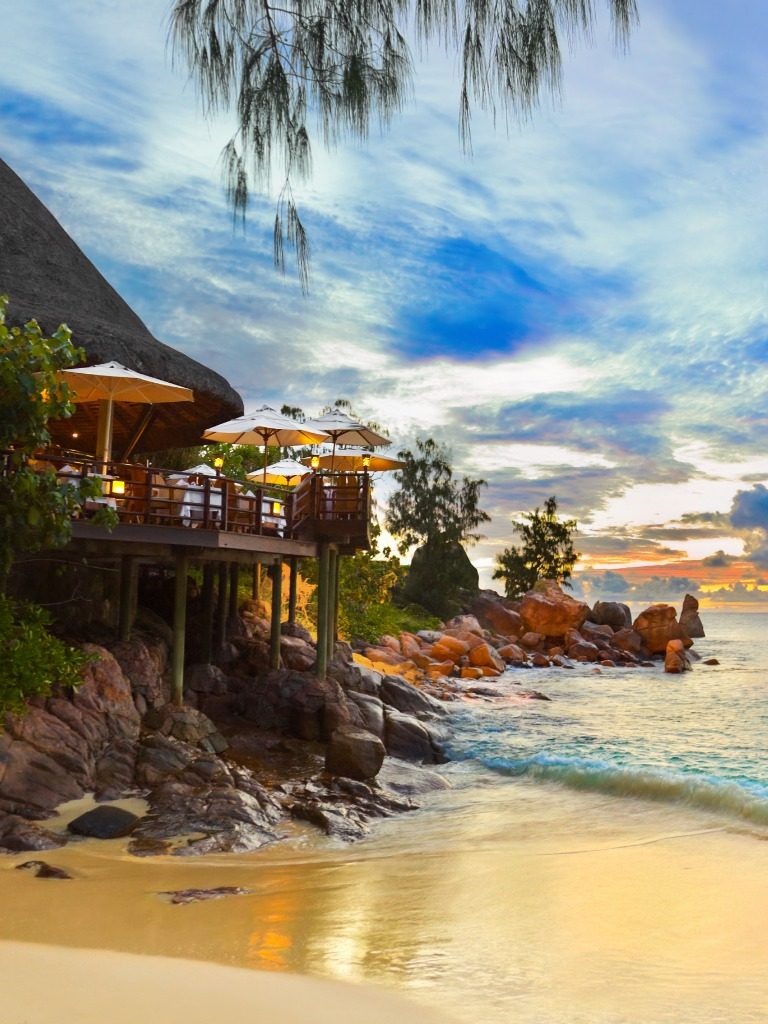 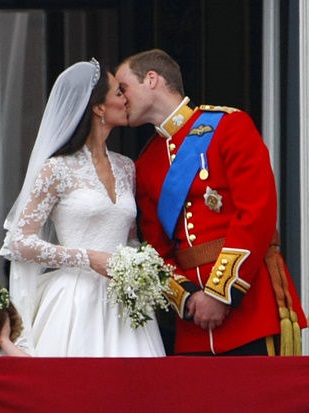 William and Kate met at St. Andrew’s University and became engaged in 2010. After their extravagant 2011 wedding, the couple escaped to the private North Island in Seychelles. The archipelago is a favourite honeymoon destination of the rich. With just 11 guest villas, prices start at approximately $7200 per night and are all-inclusive. 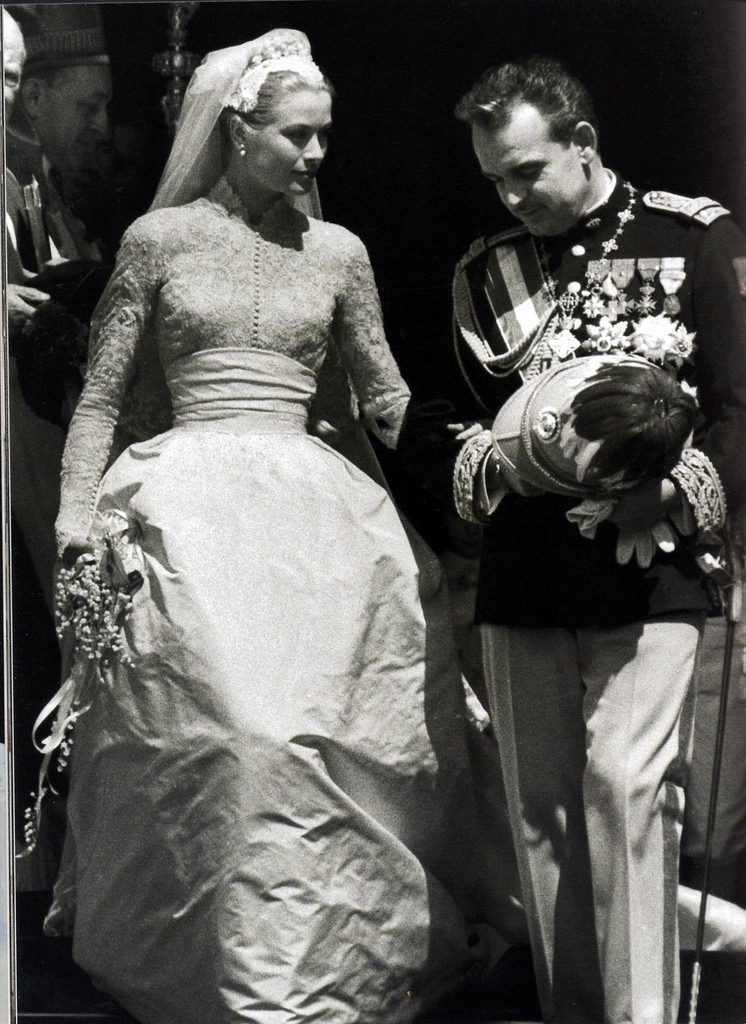 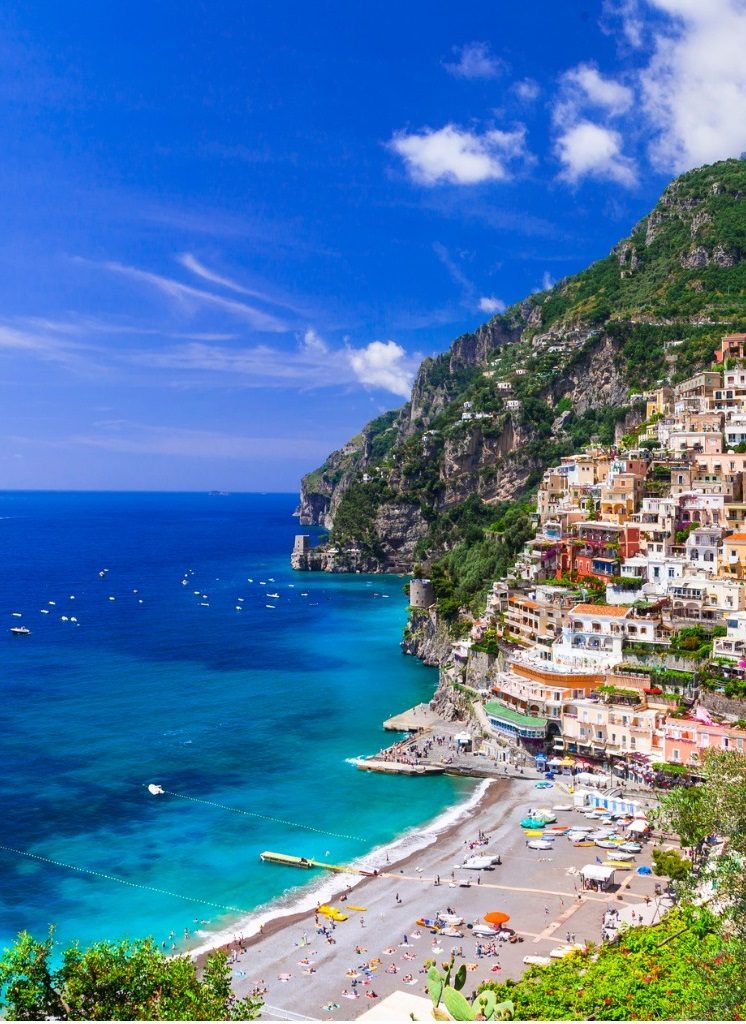 Hollywood actress Grace Kelly met Prince Rainier III at the Cannes Film Festival in April 1955 and were married the very next year. The glamorous couple spent their honeymoon on a seven-week Mediterranean cruise on a private yacht. The very same yacht, now renamed Grace can be booked for cruises of the Galapagos Islands starting from $6600. 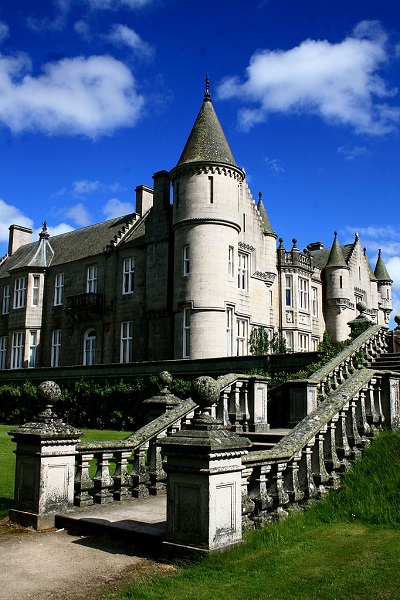 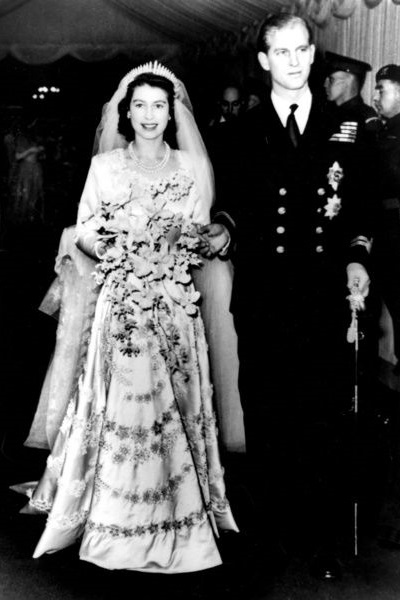 After more than a decade of courtship, Princess Elizabeth married Philip Mountbatten in 1947. With rationing still in effect after World War II, the dress was paid for with coupons, and the couple chose a more local honeymoon destination – Birkhall in Aberdeenshire, Scotland. Birkhall was where the Queen spent her childhood summer holidays and sits on the Balmoral estate. You can book holiday cottages from £520 per night. 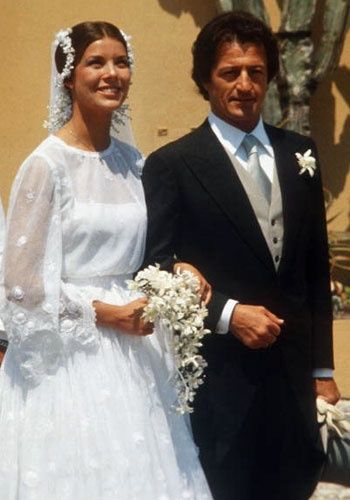 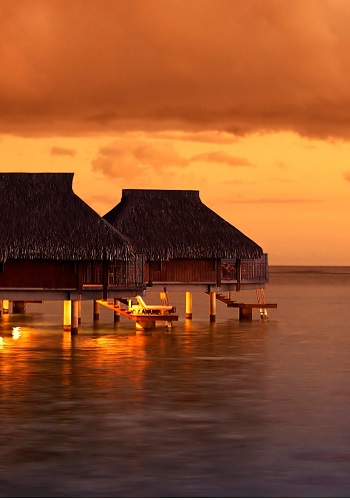 The eldest daughter of Princess Grace and Prince Rainier, Princess Caroline of Monaco married Parisian banker Philippe Junot in 1978. After a star-studded wedding, the couple took off to the island of Tahiti in French Polynesia. However, the marriage lasted just two years and the pair divorced in 1980. 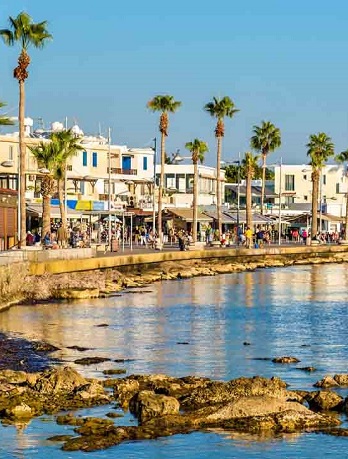 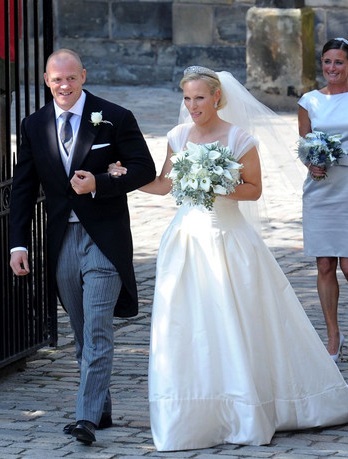 The oldest granddaughter of Queen Elizabeth II, Zara Phillips married rugby player Mike Tindall in 2011. The pair met in 2003, at the Rugby World Cup in Australia. Zara Phillips is also a well known equestrian and Olympian. The couple chose the Mediterranean island of Cyprus as their honeymoon destination. 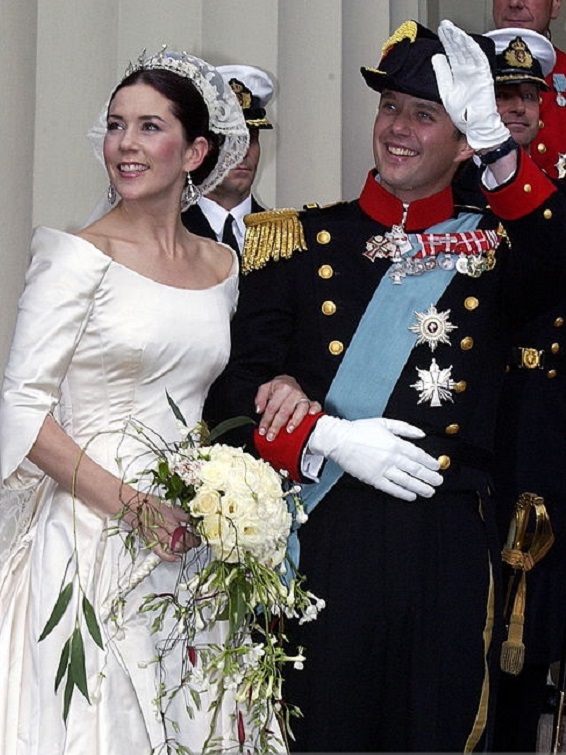 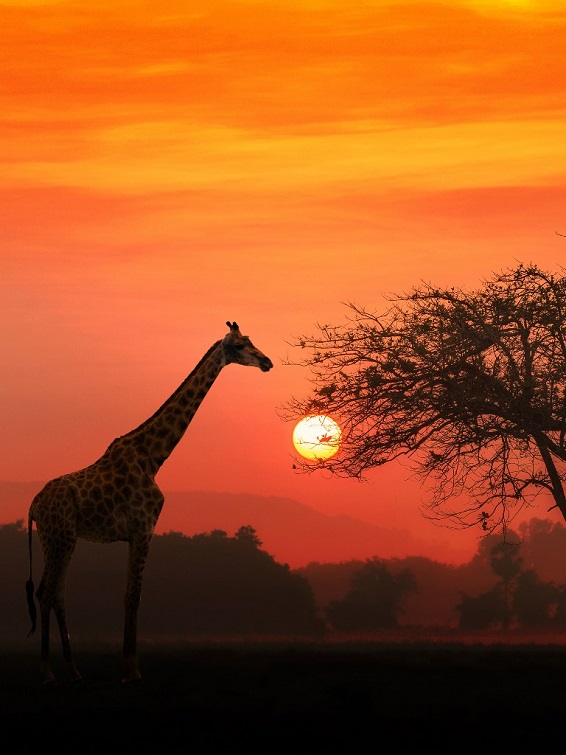 When Prince Frederick met Mary Donaldson at the 2000 Summer Olympics in Sydney, he didn’t tell her that he was the Crown Prince of Denmark. However, the pair were engaged in September 2003 and married the next May at the Copenhagen Cathedral in Denmark. The journeyed to Tanzania for their three-week honeymoon.