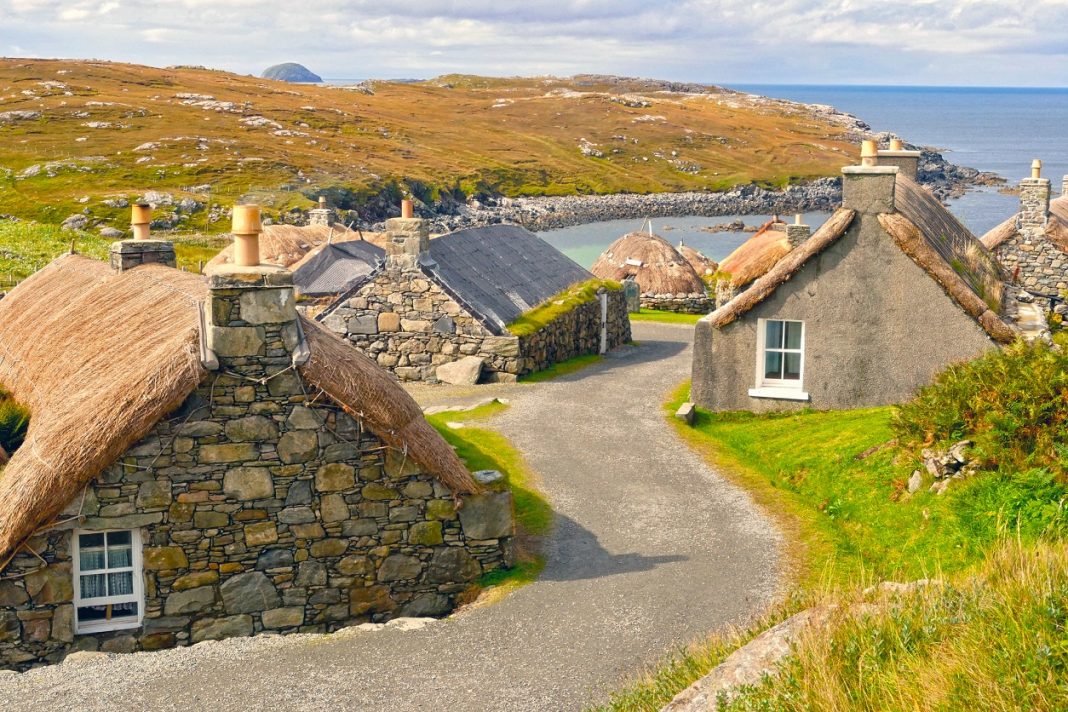 The rugged highlands of northern Scotland are famous for their wild landscapes and majestic scenery. Full of ancient legends and old traditions, the mountains and lochs of the Scottish Highlands are also known for offering some of the best outdoor adventures in Europe, from mountain biking to sea kayaking.

There are lots of things to do in the Scottish Highlands. You can spend your time exploring crumbling forts and castles, or go on exciting whisky tours, witness dolphins frolicking off the Moray Coast, or sail on mysterious lochs.

Also Read: Why You Should Visit the Isle of Skye, Scotland

Inverness is the largest city in the Highlands and is home to Inverness Airport, which has connection all over Scotland and England, as well as Amsterdam, Dublin and Dusseldorf. There are other smaller airports in the region at places like Campbeltown and Oban that offer connecting flights to Glasgow, Edinburgh, or Aberdeen.

There are numerous highways from the Lowlands (or Central Scotland) into the Highlands. Some of the most scenic are along Loch Lamond to Fort William, and along Loch Ness to Inverness. You can also use the frequent bus services that run parts of the Highlands from Glasgow, via either Scottish Citylink or West Coast Motors.

Travelling to Scotland by train is faster than the bus, but often more expensive. First ScotRail offers regular services from Glasgow and Edinburgh towards Inverness, while the West Highland Railway runs to Oban, Fort William and Mallaig. You can also try overnight trains like the ‘Caledonian Sleeper’ which travels between London’s Euston Station and Fort William or Inverness, and the ‘Highland Chieftan’ train from London King’s Cross to Inverness.

Getting around the Highlands

Domestic air services in the Highlands can be quite expensive, especially as they often cover extremely short distances. However, they are worth the price if you’re short on time and want to visit places like the Outer Hebrides, Orkney or Shetland.

The roads of the Scottish Highlands are quite picturesque, and the best way to get around. The area has an extensive bus network that covers even the remote rural areas. Roads are also generally good and not very busy, though if you plan to drive yourself, remember that many roads are only wide enough for one vehicle. Also, be sure to know the UK Highway Code. If you have the time, travelling by bicycle is also a leisurely and scenic option.

While most major towns are connected to the railway via either National Rail or ScotRail, the more remote areas of the Highlands are not connected. So, be sure to see timetables and routes to plan your journey.

Things to do when you visit the Scottish Highlands

The Scottish Highlands encompass many areas of northern Scotland, including Argyll and Bute, and the islands of Orkney, Shetland and the Hebrides, each with their own unique sights. Also, visitors to Scotland don’t need a special visa, as it falls under the purview of the more general UK Visa.