Sabah‘s history is not as recent as I thought it was, in fact, it’s recorded history dates back to more than 30,000 years. The earliest record of a settled civilization was during the 15th century, during the reign of the Sultan of Brunei. Before the 15th century, the Sabahans lived in tribal communities, thriving on the vast variety of natural resources that the place offered. Our guide Hazel from Borneo Trails was from the murut tribe, also known as the headhunters of Borneo. She told us spine-chilling tales of how her ancestors hunted for enemies, beheaded them and collected the heads, as a way of displaying their physical prowess. 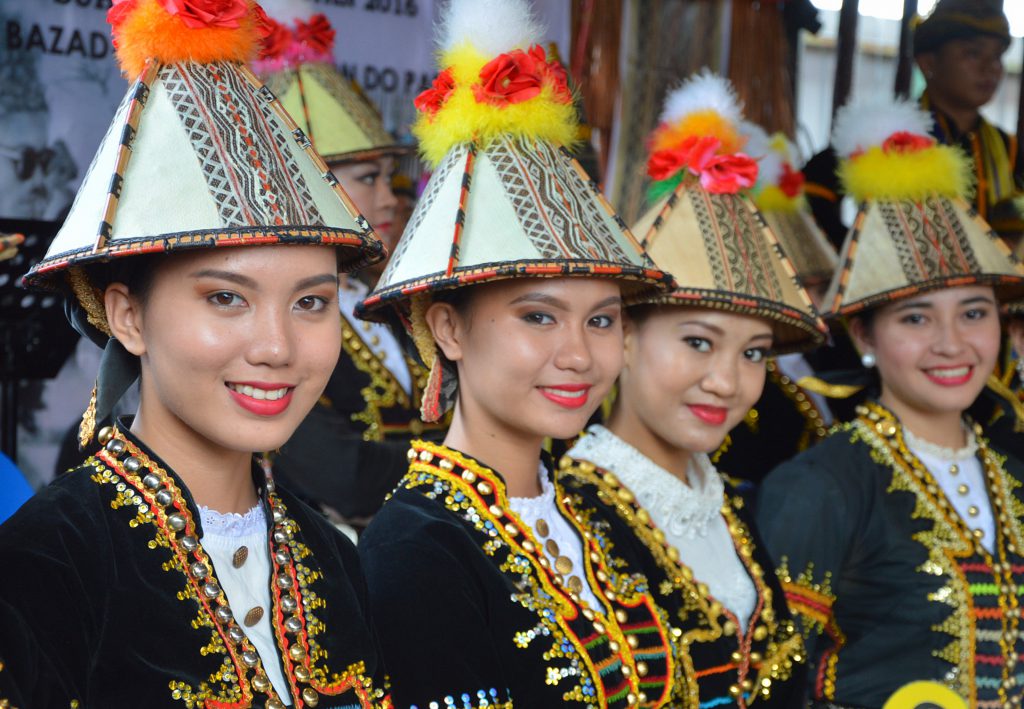 Sabah has since come a long way. Headhunting was banned after the British colonized the island of Borneo. The British started their colonization attempts in 1761 after the Sultan of Sulu granted permission to Alexander Dalrymple from the East India Company to set up trade ports on the island. The island eventually got their independence in the 1950s.

As far as the number of communities and tribes are concerned, Sabah has a galore of them, the most prominent one being the kadazanduzun tribe that makes up for at least 30% of the Sabahan tribe. The kadazanduzun people are rice harvesters and they revere and worship rice. One of their most important celebrations revolves around rice and prayers for a bountiful harvest.

The bajau tribe is the second largest ethnic community in Sabah. They are seafaring people who depended on the sea for their livelihood. They have been given the title of ‘Cowboys of the East’ owing to their extremely well-tuned horse riding skills. The third largest community is the murut or the headhunters who were also skilled hunters, fishermen and highly trained at using blowpipes with darts as their primary hunting weapon. 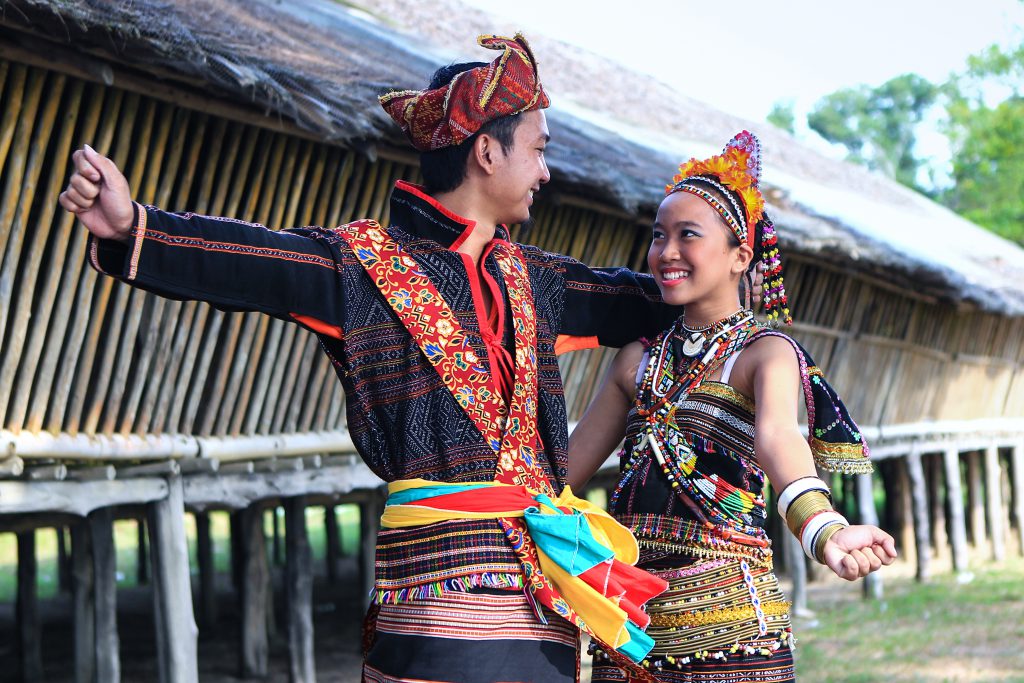 The story of how these tribes and communities were formed is very interesting. The tale says that there was a place called Nunuk Ragang the Sabahan equivalent to the garden of Eden. Nunuk means banyan tree, and the whole garden was centered around the tree and had a river running through it. The children used to play around in the sunshine and this is what gave the Sabahan people the golden glow they have. The people around the garden flourished l, and as they multiplied, the garden couldn’t support the families anymore, causing some families to move toward the mountains, some to the forests and some to the sea. And this is how the different tribes came to be. This story historically makes sense because all the tribes had a common dialect, cultures, and practices, but due to the separation and lack of communication, they evolved and developed their own dialects and traditions.

The Sabahan community is truly inspirational due to the fact that they are proud of their culture and they respect and revere their traditions even with the fast-paced development of the country. The Sabahan people teach us the all-important lesson of never forgetting your roots no matter where you end up.