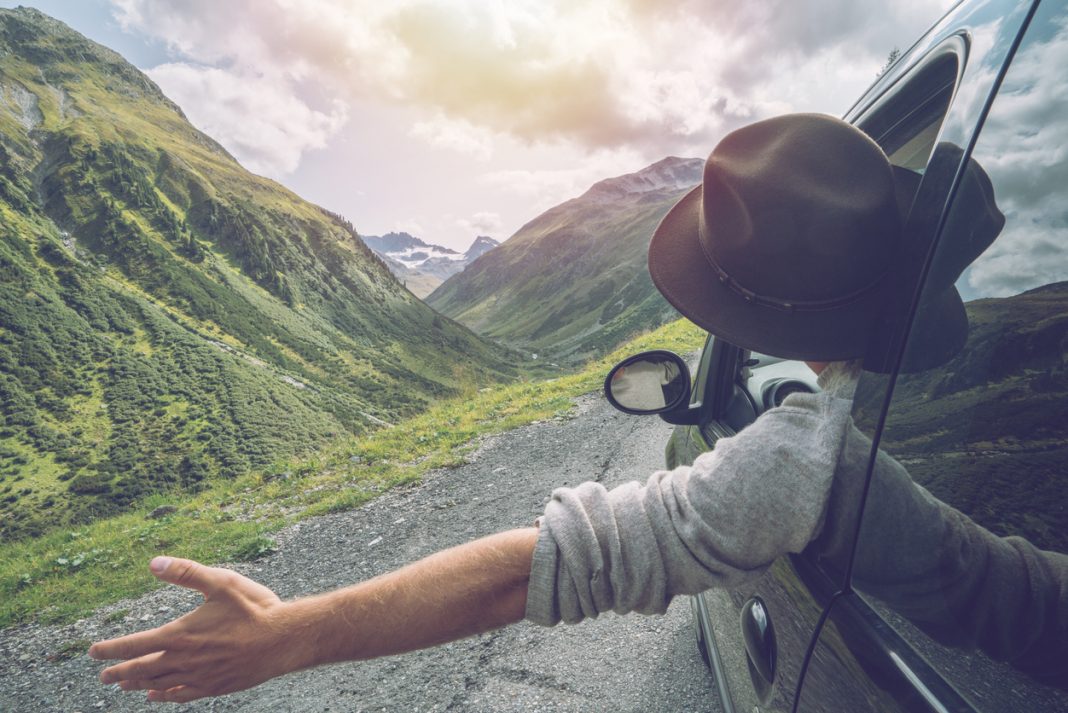 Whether you like them or hate them, the impact of Bollywood films in India is massive. A majority of Indian audiences swear by quintessential ‘masala’ films and all that they have to offer. The music, the dance and the melodrama are all inextricable parts of Hindi films that leave lasting impressions on their viewers. Audiences have consistently looked up to these films and their characters, aspiring to lead the kind of lives that are shown to them on the big screen.

With the kind of far-reaching influence that Bollywood has, it comes as no surprise that Hindi cinema has significantly impacted travel. Many Bollywood films have been shot in exotic locations abroad which in turn has inspired several people to explore these countries. Ardent fans want to be a part of a place their favourite characters have been to, they want a taste of the kind of life that has been so dazzlingly portrayed on screen. Research in 2014 showed that India has become an important member of the global consumer market and that millions of Indians don’t only aspire to travel abroad but also have the means to.

Bollywood’s charm has consistently attracted consumers. Last year, Airbnb launched a campaign with film stars Kareena Kapoor and Saif Ali Khan knowing the kind of impact they would have on the viewer, motivating them to travel and use the services provided by Airbnb. This phenomenon isn’t new, all the way back in 1995, with the release of Yash Chopra’s blockbuster hit Dilwale Dulhania Le Jayenge, there was an increase in outbound travel from India to Switzerland by 30%.

Zoya Akhtar’s fabulous coming-of-age drama Zindagi Milegi Dobara (2011) was an instant success. The youth connected to the film and its themes and research found that it actually led to a spike in outbound tourism. The film was responsible for making Spain a popular destination across Indian households. Indian audiences were awe-struck by the country and the way it had been captured in the film. Travel agencies began tailoring packages to include the famous spots that were shown in the film. People were so intrigued by what they saw that they wanted to experience it for themselves.

Dil Dhadakne Do (2015), another one of Zoya Akhtar’s films had a similar effect on travel and tourism. The film’s depiction of an elite family and their internal conflicts while aboard a Mediterranean cruise struck a chord with many aspirational Indians. Once again, travel agencies reported an increase in demand for cruise vacations following the film’s release in June 2015. Despite the film being about an affluent family, it still appealed to mass audiences. By going on a cruise or travelling to Spain, they are able to emulate the fantasy of Bollywood cinema.

Travel as a motif in Hindi cinema

While some films have very directly caused an increase in outbound tourism because of the locations they are shot in, there are several Hindi films that have instilled a sense of wanderlust in its viewers. Films like Tamasha, Jab We Met, Yeh Jawaani Hai Deewani, among many others, view travel as a transformative experience. The theme of travel in the film isn’t a mere plot device but a way for the characters to discover themselves. This, in turn, has made many Indians want to travel, they have begun seeing it as a way to discover new things about themselves and head out on journeys that they will cherish for a lifetime. In popular culture, films like these have amassed a huge following because of their depiction of travel and what it can lead it on a personal level.

Film tourism isn’t just a phenomenon in India. Around the world, audiences are inspired to travel to new destinations solely based on the kind of films they watch. In some places, specific houses and locations that were part of films have become tourist sites. The massive impact that cinema can have on culture is often overlooked. While it can inspire someone to travel, it can also alter mindsets and change thought processes. We often underestimate films as merely a form of entertainment to be forgotten, but over the years it has been repeatedly proved that the visual medium can leave lasting impacts on people and their outlook on the world.