Narkanda is located on the last watershed of the Himalayan range between Sutlej river and Giri river. With cherry and apple trees around, one feels to be in an orchard. On the roadside, one can see crates being loaded and unloaded.

How to reach- Shimla being just 60 km from Narkanda and the fact that it lies on the National Highway connecting Shimla to Kinnaur, there is no shortage of transport facility. One can board a bus or drive to Narkanda. 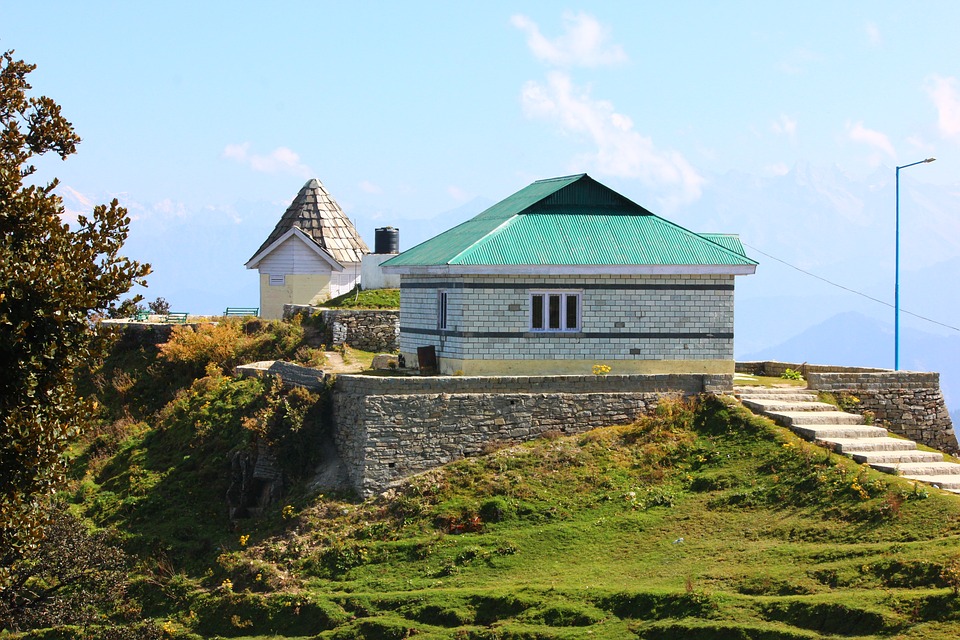 At 12000 ft above sea level, Hatu is the tallest peak in Shimla region. With the dense forests of Cedar and Fir, the aura this peak has is next to heaven. Renowned for its apple orchards, it also dwells deodar, spruce, fir & blue pine. The locals worship and preach the Hatu Mata temple atop the hill. Quite surprisingly, this temple is dedicated to Mandodari; wife of Ravana. The tall and strong Hatu peak serves the visitors with lush green alpine views.

Another surprise comes here is the stove like structure to the right of the temple. It is said that the Pandavas used this stove to cook food while they were in the ‘Agyaat Vaas’. A not very rigorous but 7 km trek of Hatu attracts a lot of trekkers due to its greenery. A complete package of devotion and nature is such this Hatu peak where trekkers, as well as families, spend their nights tenting under the stars.

At an altitude of 8100 ft, Narkanda provides one of the best hill slopes for skiing. Winters are special at Narkanda as almost all the visitors can be seen skiing around on the slopes. The orchards then invite the tourists to be a part of them. Narkanda has easy access and is not crowded as compared to the other hill stations, these factors suddenly make it the most favoured spot. While one goes skiing, make sure you go to a registered service provider and that the equipment is in good condition with a safety harness. Medicines for cold and flu, insulating jackets, pain relievers, proper footwear, beverages and water is what the experts suggest to take along in the kitbag.

Not as big as the name it takes, but is into woods from all the sides and the view is amazing. With a Naag temple on the banks, one can enjoy an evening walk on the banks of the lake and then feel blessed at the Naag temple. Into the woods, there are also some benches for the elderly ones to relax. There is a clear way which guides a person to go uphill. 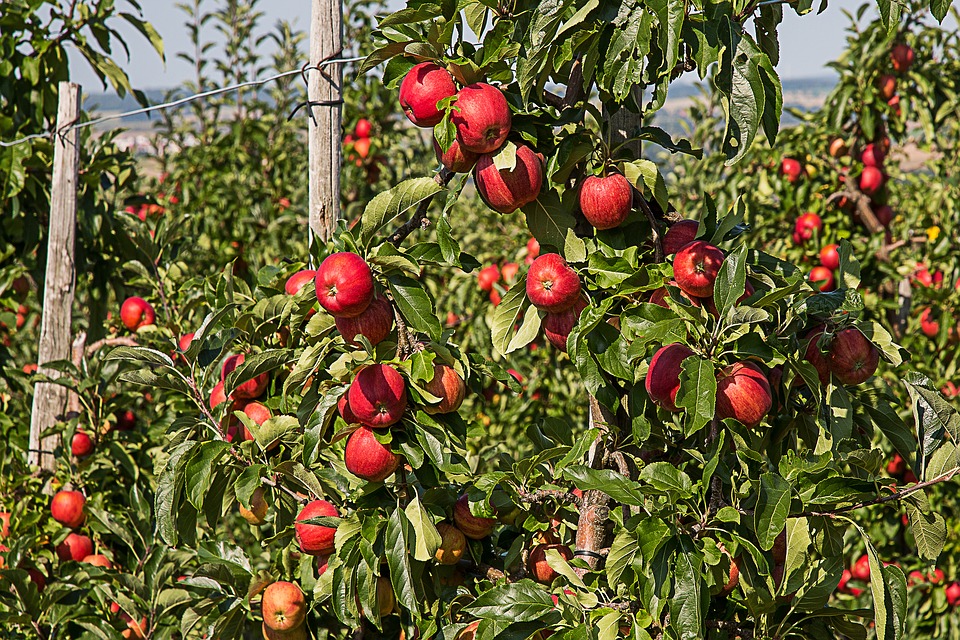 This is the home of the famous apples of Narkanda. Once a man named Satyanand Stokes cultivated apples for the first time over here. Today, a walk through these apple orchards is one of the fascinating and enjoyable things to do at Narkanda. Also, the grandsons of Satyanand Stokes are seen doing some experiments to give out new varieties of apples. A breathtaking view of the hills with Sutlej river in the vicinity makes the visit at Stokes farm a memorable one. 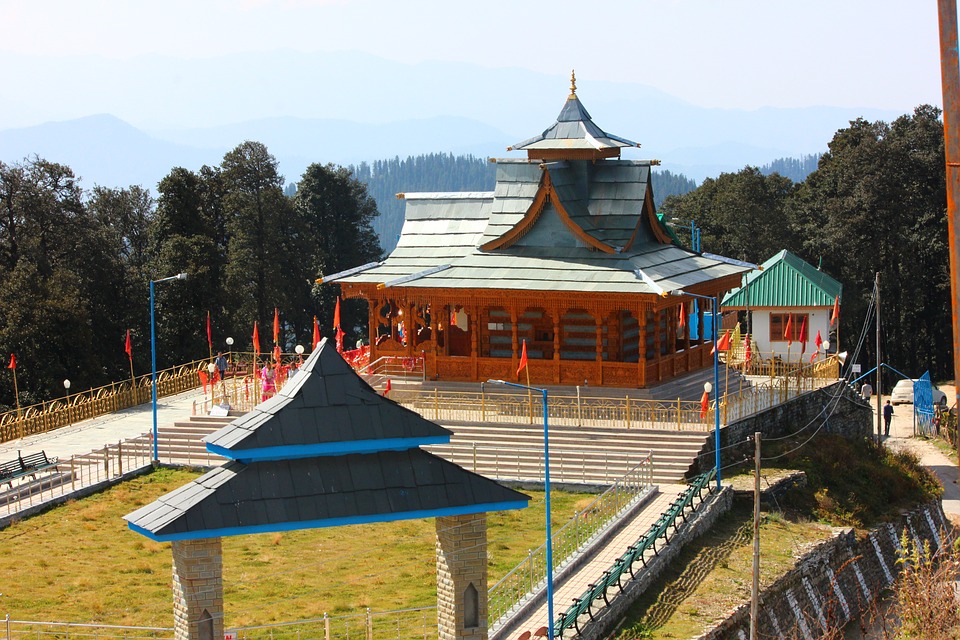 This temple has been built at Kacheri, in a soothing environment surrounded by apple orchards all around. The temple is dedicated to the Hindu goddess Kali.  It provides the best atmosphere to do some meditation and soul searching. The excelling panoramas give a divine view to the apple orchards and make the devotees feel an altogether another level of the spirit within. The silence around and the forests surrounding the temple makes this an ideal location for families as well as groups and solo trekkers as well.

Have you been to Narkanda? If so do share your experiences in the comments below.