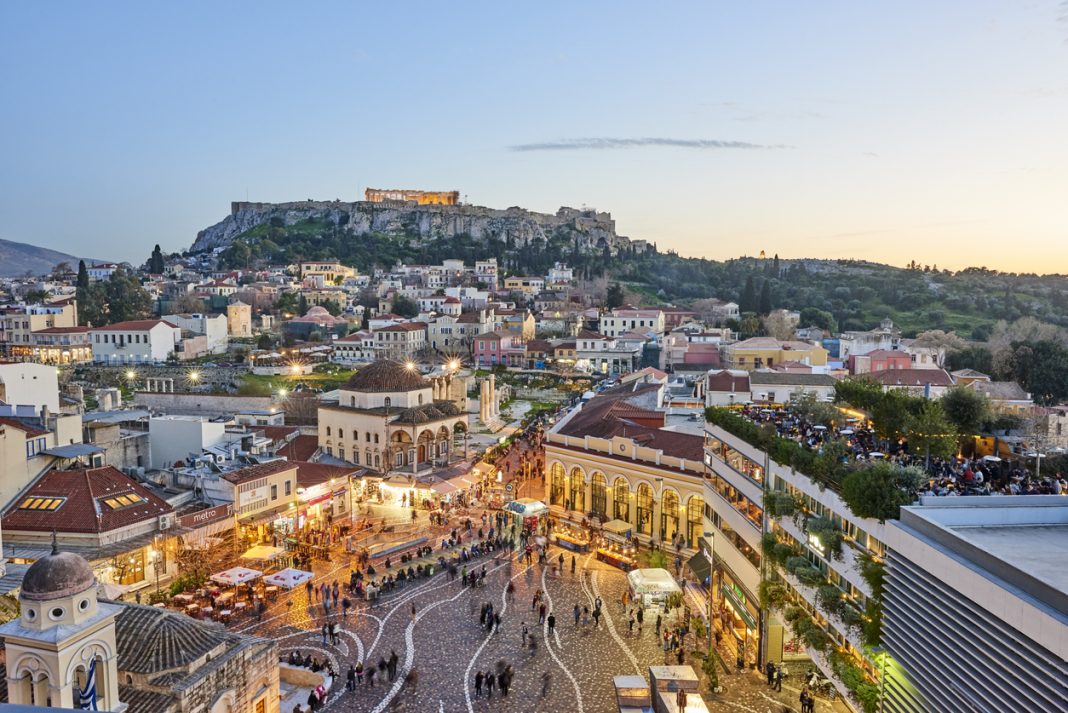 Athens is one of the most famous historic cities in the world; so, you’d be forgiven for thinking everything here is quite expensive. To start with, food and accommodation in the Greek capital are usually quite reasonable (as long as you’re prepared to economise and stay at hostels and forego high-end restaurants and trendy cocktails). And if you’re on a tight budget, here are some things to do in Athens that are 100% free: 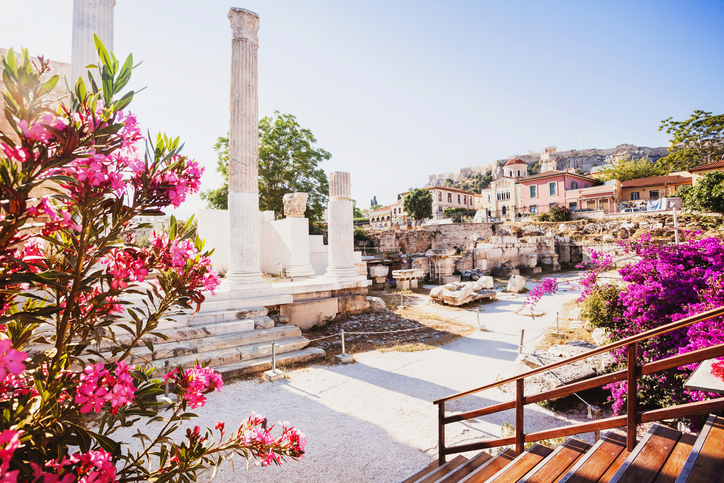 Athens’ more famous ruins (the Acropolis and Ancient Agora) may be ticketed, but there are tons and tons of lesser-known ruins dotted throughout the city that you can see for free. Visit Hadrian’s Arch and the Panathenaic Stadium or stop by the Roman Baths near the National Gardens and the historic Turkish Baths in Plaka.

Additionally, Aristotle’s Lyceum (an ancient Greek gymnasium) is open to the public for free, and many other sites – such as the Temple of Olympian Zeus, Kerameikos Ancient Agora, Roman Agora, National Archaeological Museum and the National Historical Museum – are free every first Sunday between November and March. And, of course, you can gaze at the Acropolis from just about anywhere in Athens totally free of cost.

2. Walk around the historic city centre 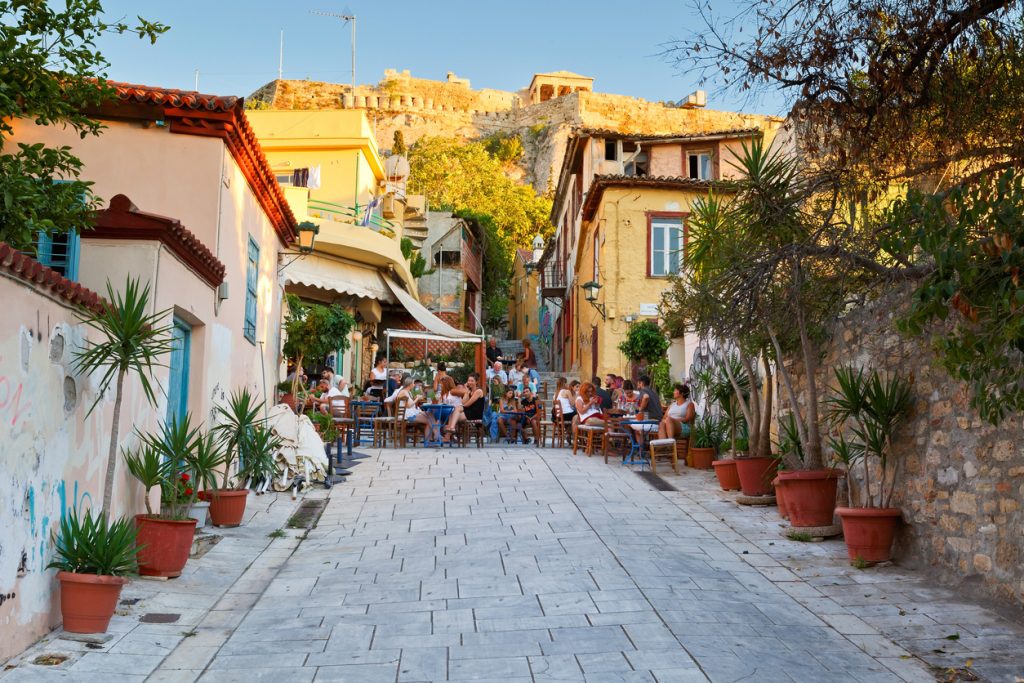 Stroll around the historic city centre to soak in the feel of the city and its unique mix of ancient and modern. Start with the narrow streets of the old Turkish quarter in Plaka, the oldest neighbourhood in Athens, then move on to the Monastiraki area with its atmospheric flea market, and the Cycladic-inspired Anafiotika.

Also, pay a visit to Syntagma Square in front of the Parliament building to see the Changing of the Guards ceremony performed by the traditionally costumed evzones (guards) who stand at the Tomb of the Unknown Soldier. 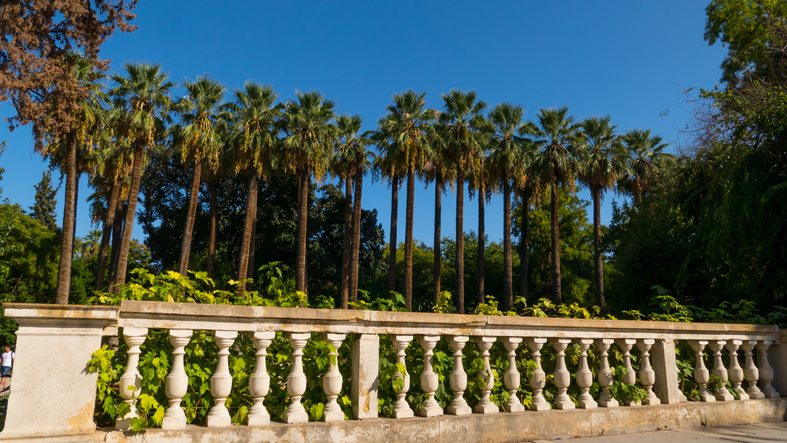 Also in the city centre (just behind the Parliament Building) are the National Gardens. With its avenues of palm trees and green areas, it’s a delightfully shady refuge from the Athens sun. There’s also a botanical museum and a zoo to explore, so you can make a day of it with a picnic basket and a good book.

4. Check out the museums for free 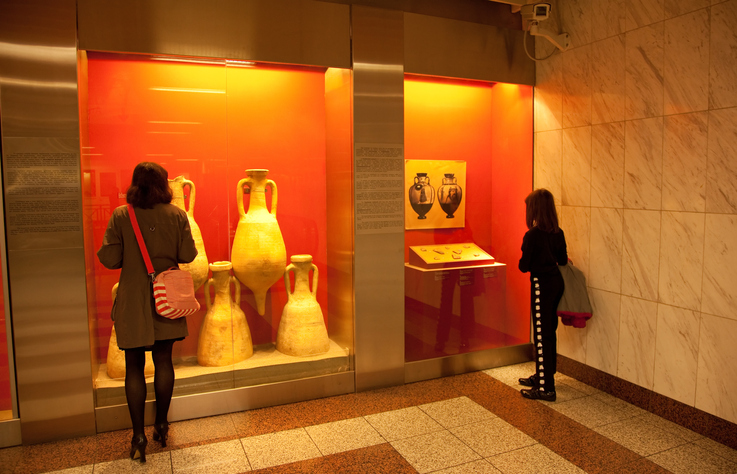 Much like the ancient ruins, many museums in Athens require an entrance fee. But, Athens has lots of museums with free admission as well. Check out the traditional instruments and costumes at the Museum of Greek Popular Instruments; artwork by Greek artists at the Municipal Gallery of Athens; collections of Greek inscriptions at the Epigraphical Museum, and treasures from the Bronze Age up to WWII at the Benaki Museum.

Many archaeological artefacts are also displayed at prominent metro stations (many of which were discovered while digging and building the network), and you cannot miss the many Byzantine churches all over town. 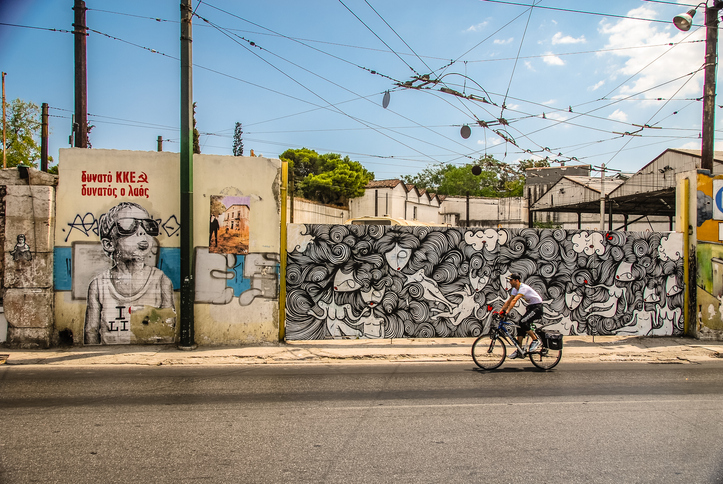 Creative and highly skilled graffiti can be seen everywhere in Athens, so keep an eye out for it whenever you’re walking around. Some of the most popular areas to see street art are around Exarcheia and Psyrri, though you can also see works in galleries like Romantso and the Breeder Gallery.

6. Enjoy the scenic views from the hills 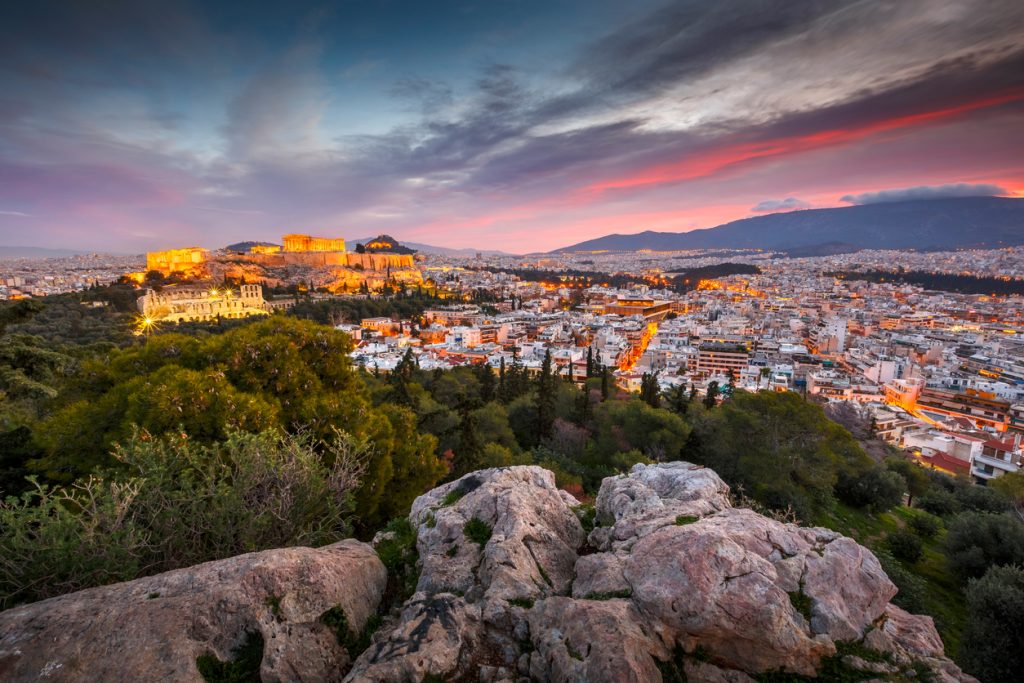 For stunning views (and a free workout) climb one of the many hills in central Athens. From Filopappou Hill you can see over the port of Piraeus, and its pine-clad slopes have been inhabited from prehistoric times; it also has the best vantage points for photographing the Acropolis. Also on this hill are the excellent Church of Agios Dimitrios Loumbardiaris and the Shrine of the Muses. Other great central hills are Lykavittos, on whose summit is the little Chapel of Agios Georgios, and Aeropagus Hill, topped by sacred stones known as the Vrahakia.

Also Read: 6 Things You Can Do in Salzburg That Are Completely Free

Have we missed any of your favourite free things to do in Athens? If so, do share them in the comments below. 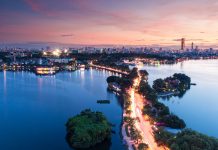 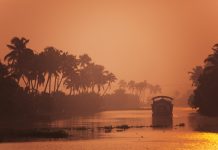 5 Scenic Destinations In The Backwaters Of Kerala 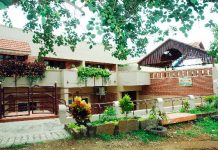 Try These Comfortable And Cheap Homestays In Mysore