Autonomous community of southern Spain – has about 8 provinces, and this year I visited 2 of those, Seville and Granada. Although I liked Seville too, I fell in love with Granada. This actually happened even before we reached there, but my feeling only became stronger once we reached. I visited Granada in April this year while on 2nd week Spanish Sojourn with my childhood friend. 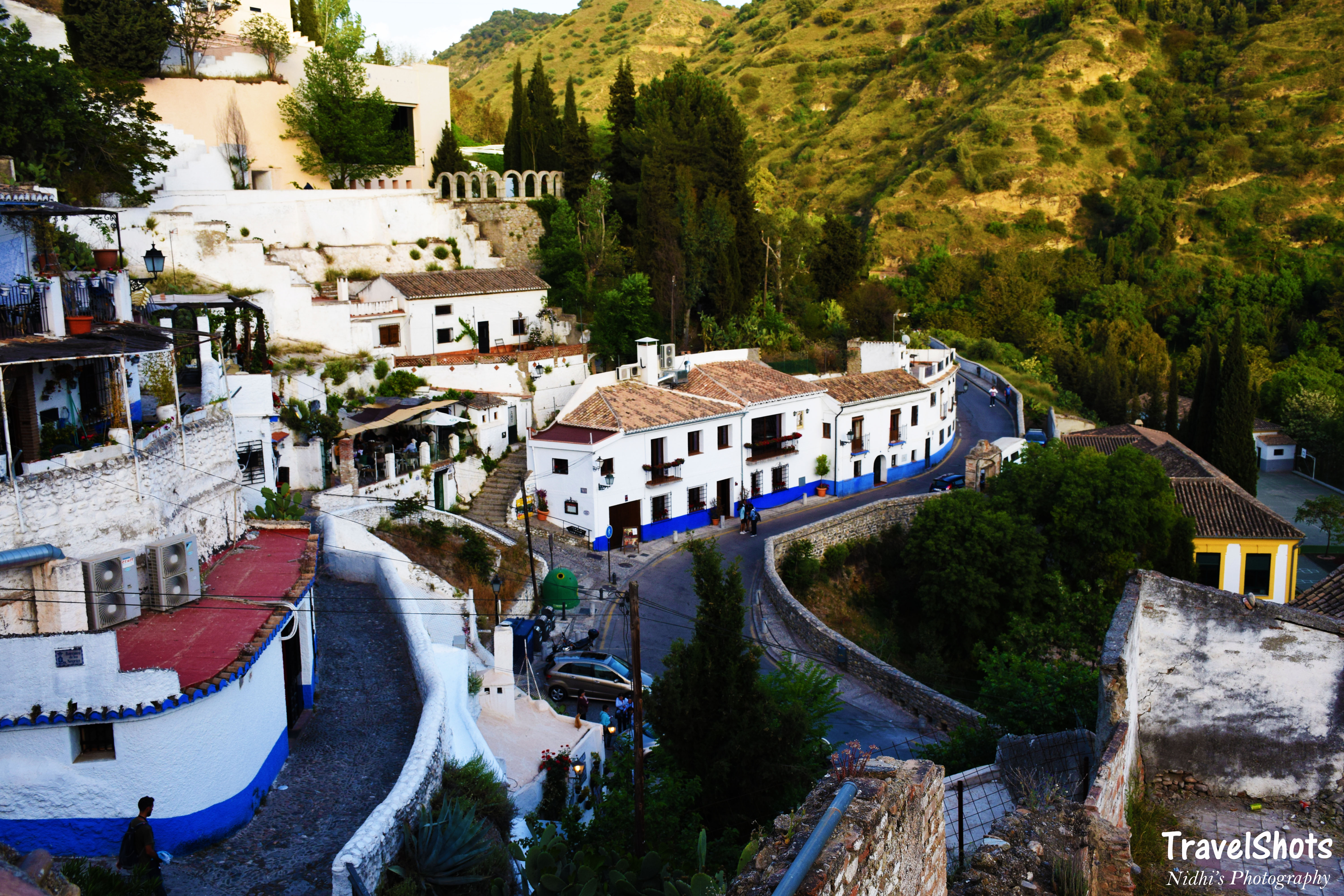 Granada is Andalusia’s magnificent Moorish architectural heritage. It is a city full of character. From small cobbled stone streets to lavish Alhambra palace, from gypsy quarters and cave establishments to Arabic markets, everything in this city speaks volumes about its history. 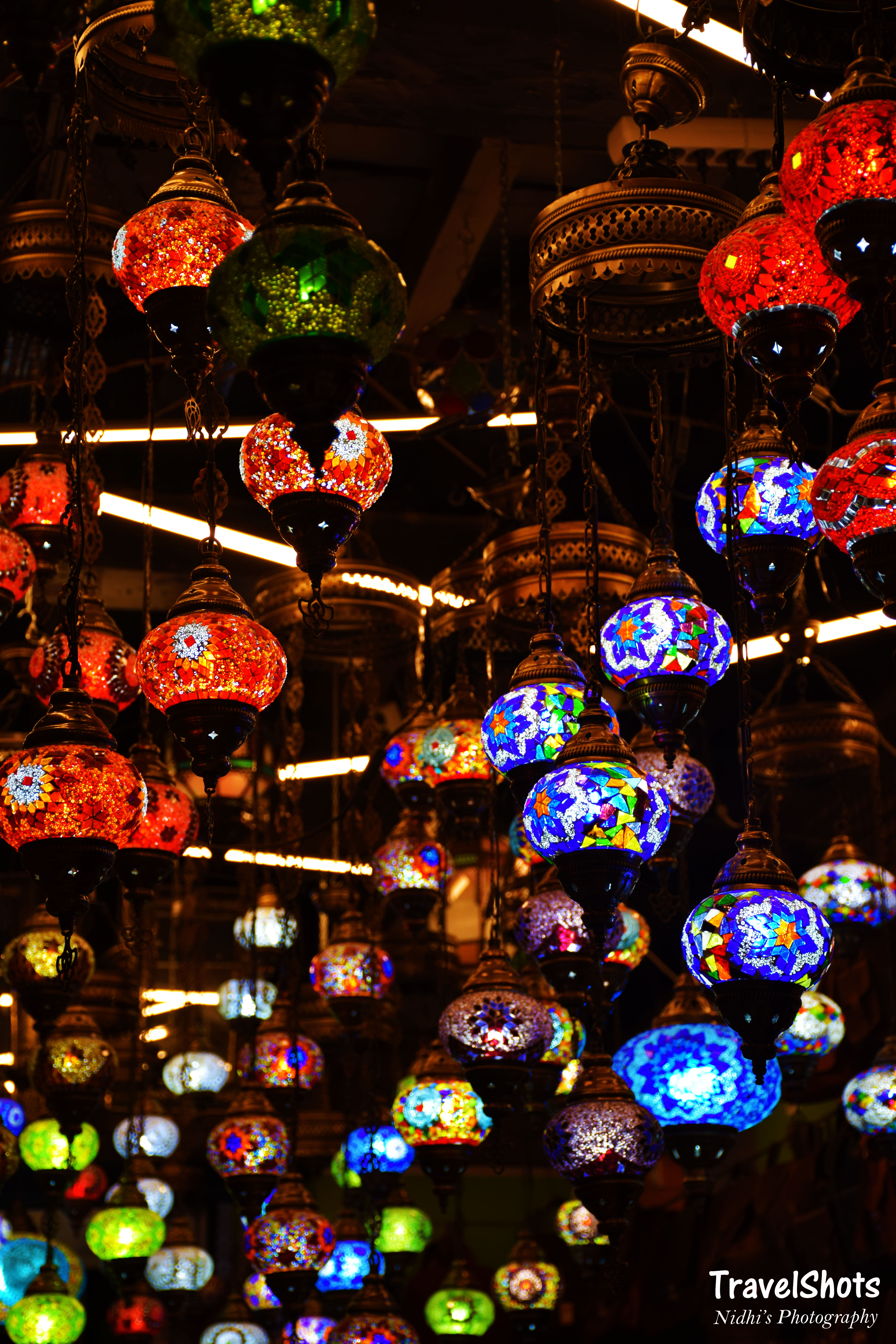 We took an early morning bus ride from Seville to Granada and then a minibus to reach our hostel Makuto, located amidst the labyrinth cobbled streets of Albayzin. A word of caution – when you are travelling in these minibuses into Albayzin, hold on tight to anything you can, these little babies are quite nasty while travelling uphill those narrow lanes, just saying. I am so happy that we chose Makuto, we really could feel real buzz of Granada every time we climbed up and down those streets. Additionally, it is located at walking distance from almost all important places in the city and a great café, 4 Gatos which served us our first breakfast in Granada. 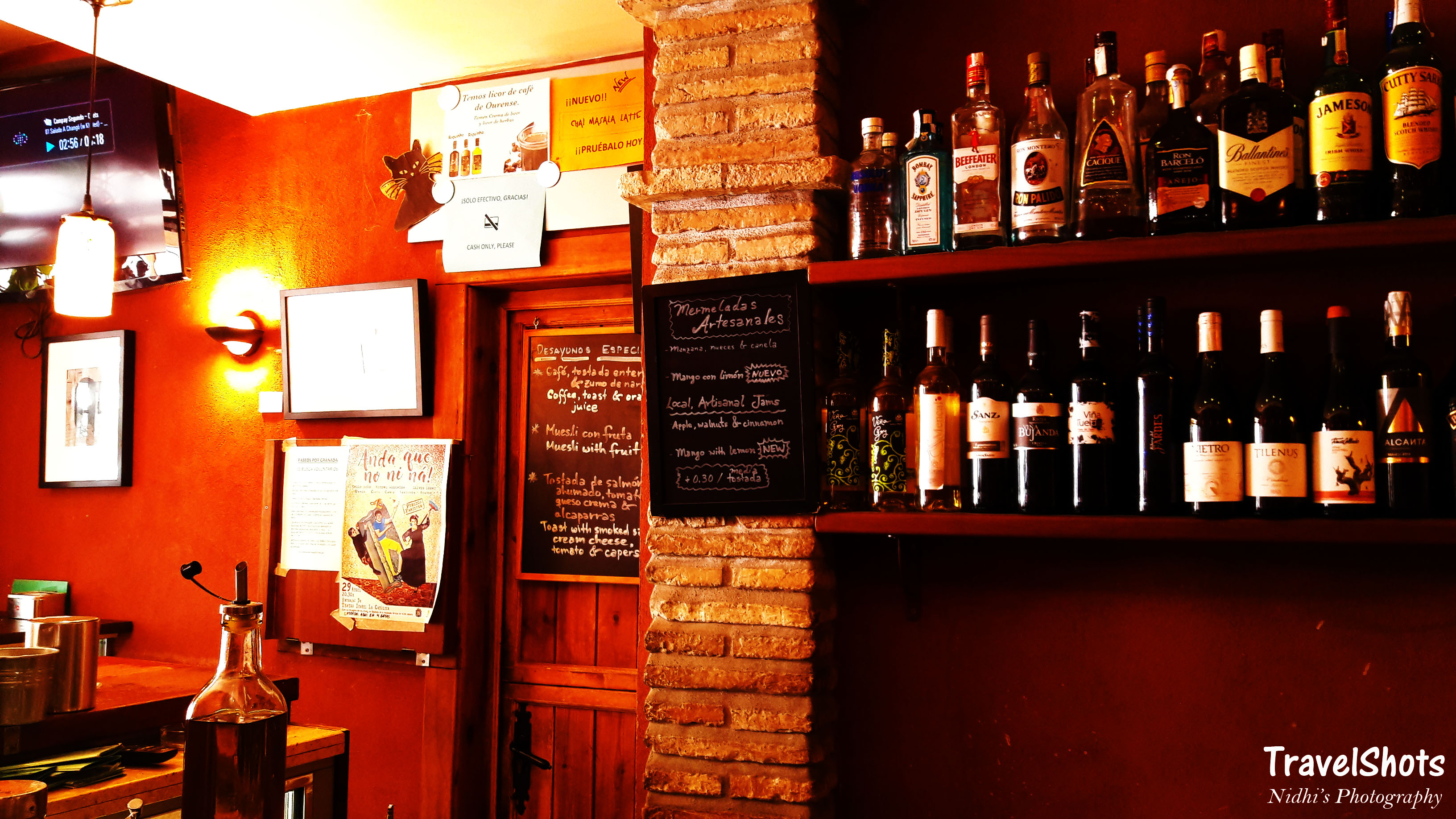 The best way to explore the city is on foot but make sure to get lost in these beautiful cobbled lanes – and that’s how you can be sure that you were in Granada. There are many walking tours available in the city – in-fact entire city has audio guided tour for everyone to enjoy (you can download the guide online for free – information available at tourist information center). 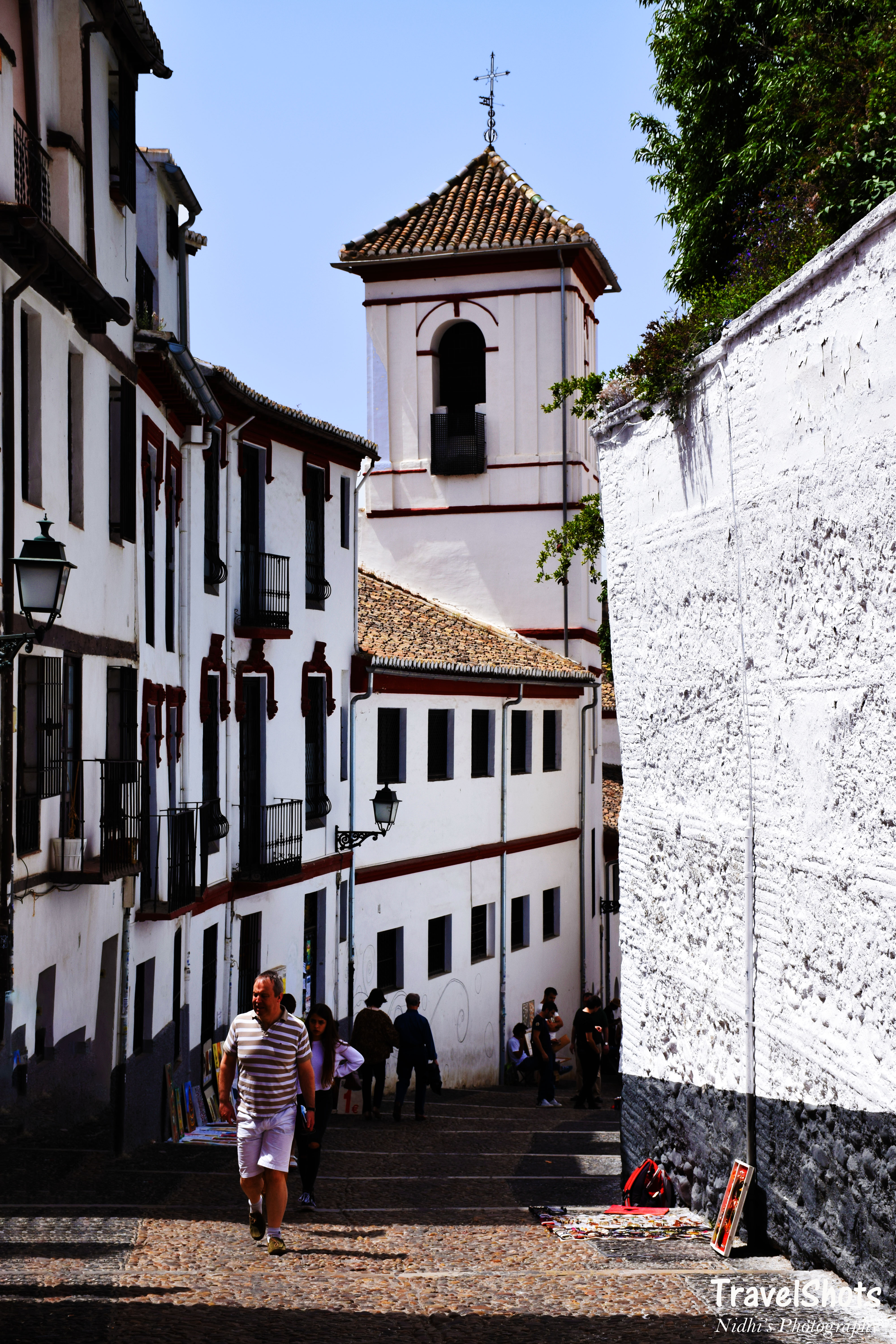 While searching for meal to satisfy our hunger pangs, we stumbled upon “Play Granada” a company that provides experiential walking and segway tours of the city. We were so amazed by the concept of experiencing Granada with a twist that we signed-up for a night adventure walking (or I should call hiking) tour of Albayzin and Sacromonte. Being a person scared of heights, it was really an adventure walk. Our awesome tour guides, Fede and Aurora, took really good care of me, even when I was acting all crazy as my fear kicked in. Thanks to their support and push, I could see the best aerial view of Granada (no, it was not Mirador de San Nicolás) and for this, all that hike was well worth it. 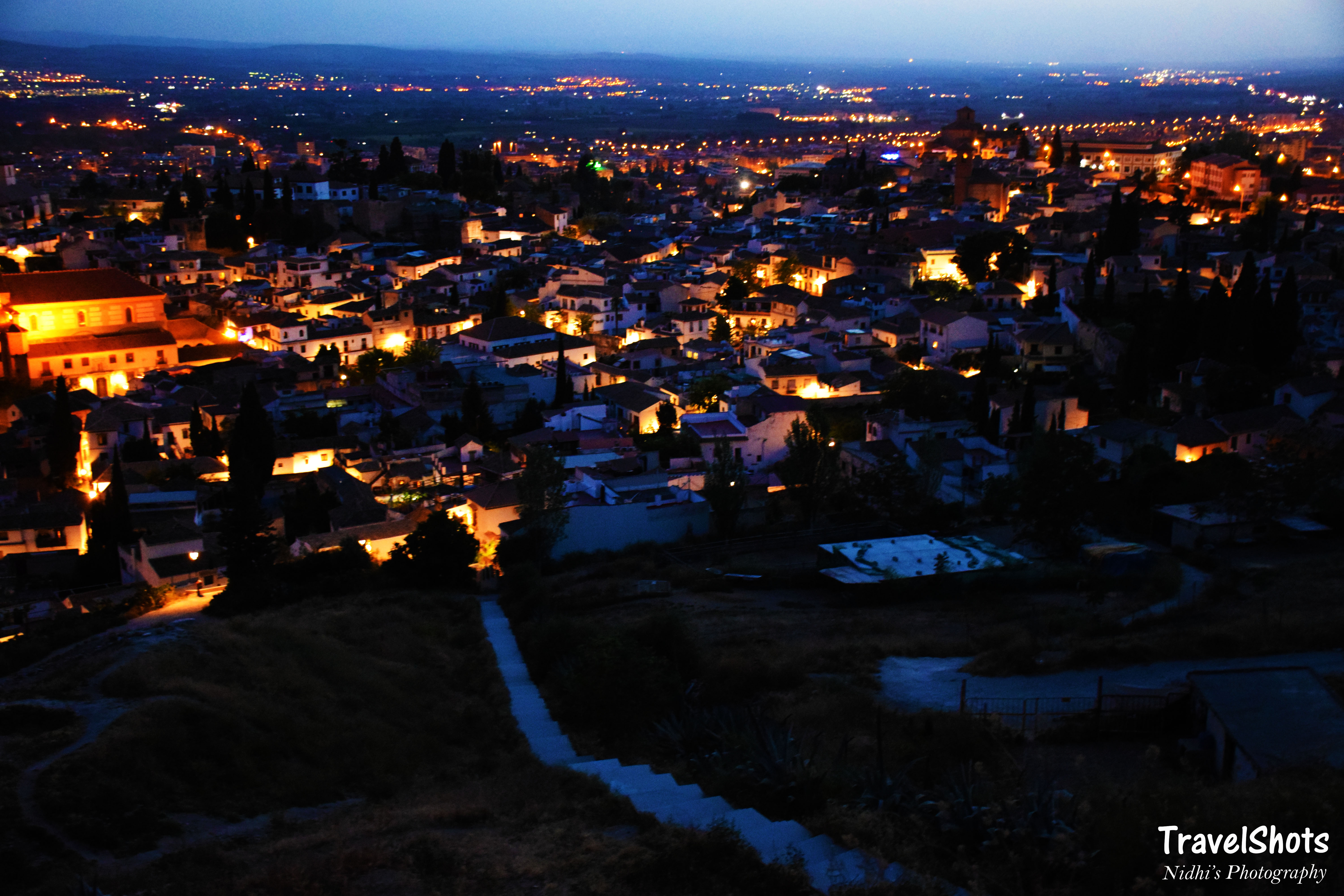 While on tour, we roamed around Albayzin and took hike to Sacromonte to not only see the above view, but also to experience firsthand, gypsy history of Granada. There are people still living in those whitewashed caves, which were home to gypsies centuries ago. Although most of them are now renovated houses, they still maintain their old world charm. Gypsies settled in Granada after the Christian conquest in 1492, it is indeed the most picturesque part of the city. After a small party and bon fire at a cave house, we came down to Plaza Nueva for a hearty dinner. 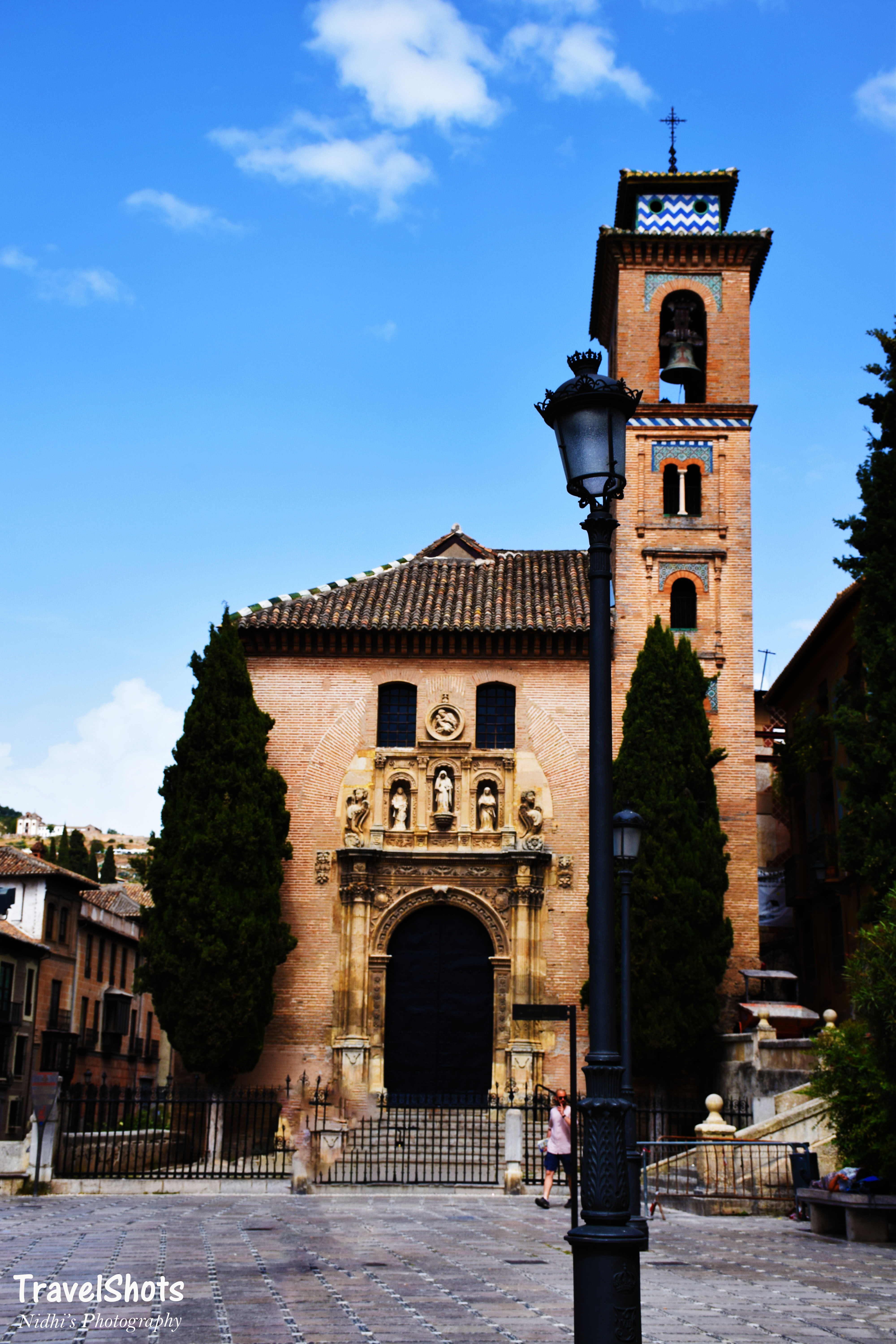 On day 2 we walked around the city and visited the most celebrated palace and the fortress – The Alhambra – and Granada Cathedral before moving on to Valencia. Originally built in 889AD as a small fortress and rebuilt in middle of 13th century by the Moorish emir Mohammed Ben Al-Ahmar of the Emirate of Granada, Alhambra Palace is fantastic blend of Arabic and Moorish architecture. Granada was one of the last cities in Spain to be re-conquered by Christians. After the Christian conquest, Alhambra was converted into the Royal Court of Ferdinand and Isabella. The palace today is the most sought after monument in the city – hence book your tickets in advance. When you ask for Alhambra tickets on the same day of your visit, you hear what we heard from everyone – they are sold out for next whole week ☹. Even if you don’t get the tickets, don’t be disheartened, there are many parts of the palace you can visit for free. I loved those flowers and gardens – it was spring in April and the gardens were in full bloom. 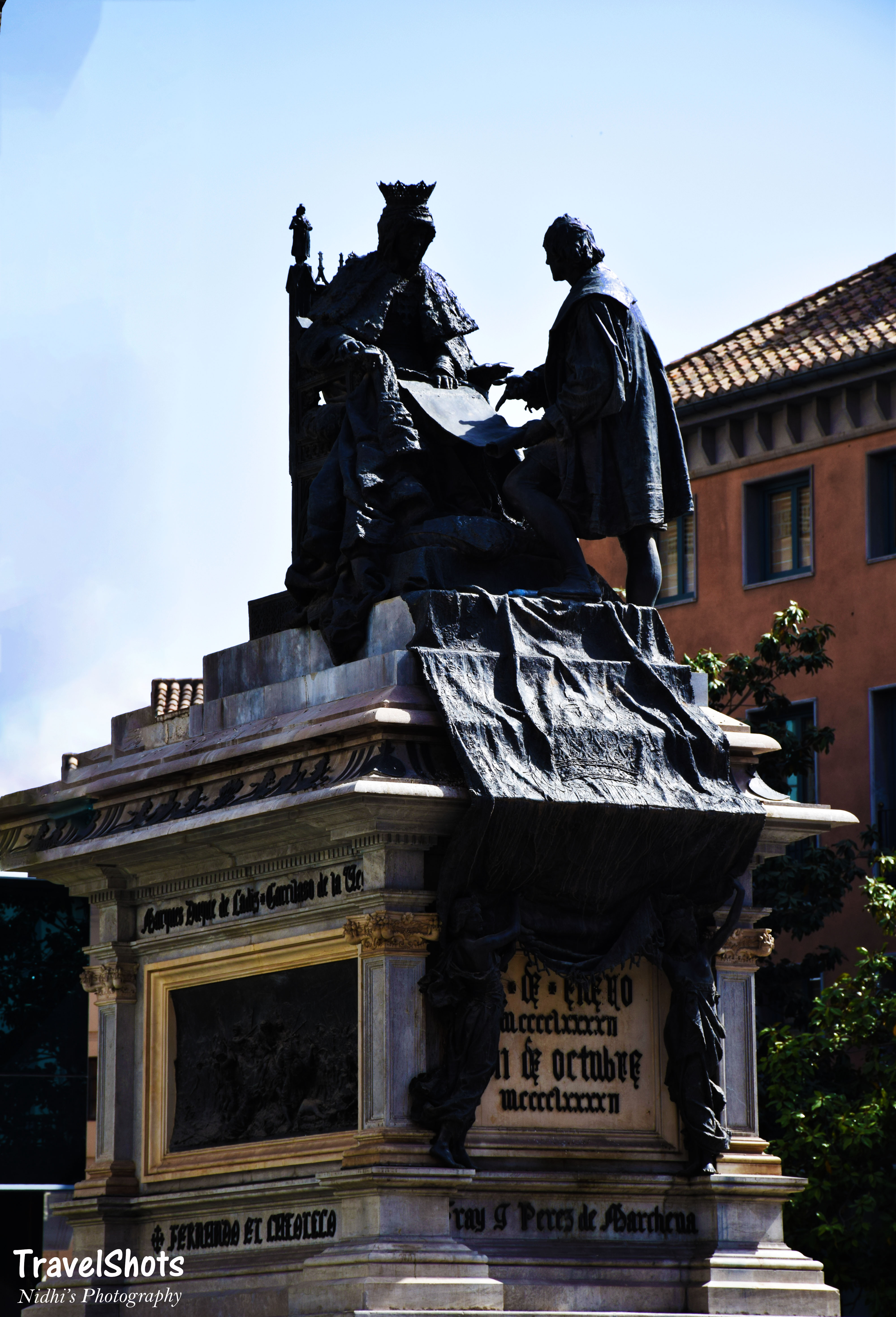 In contrast to most cathedrals in Spain, Granada Cathedral was built after the end of Muslim rule in 1492. Originally planned in Gothic designs and redesigned in Spanish Renaissance designs, cathedral showcases both architectures beautifully. 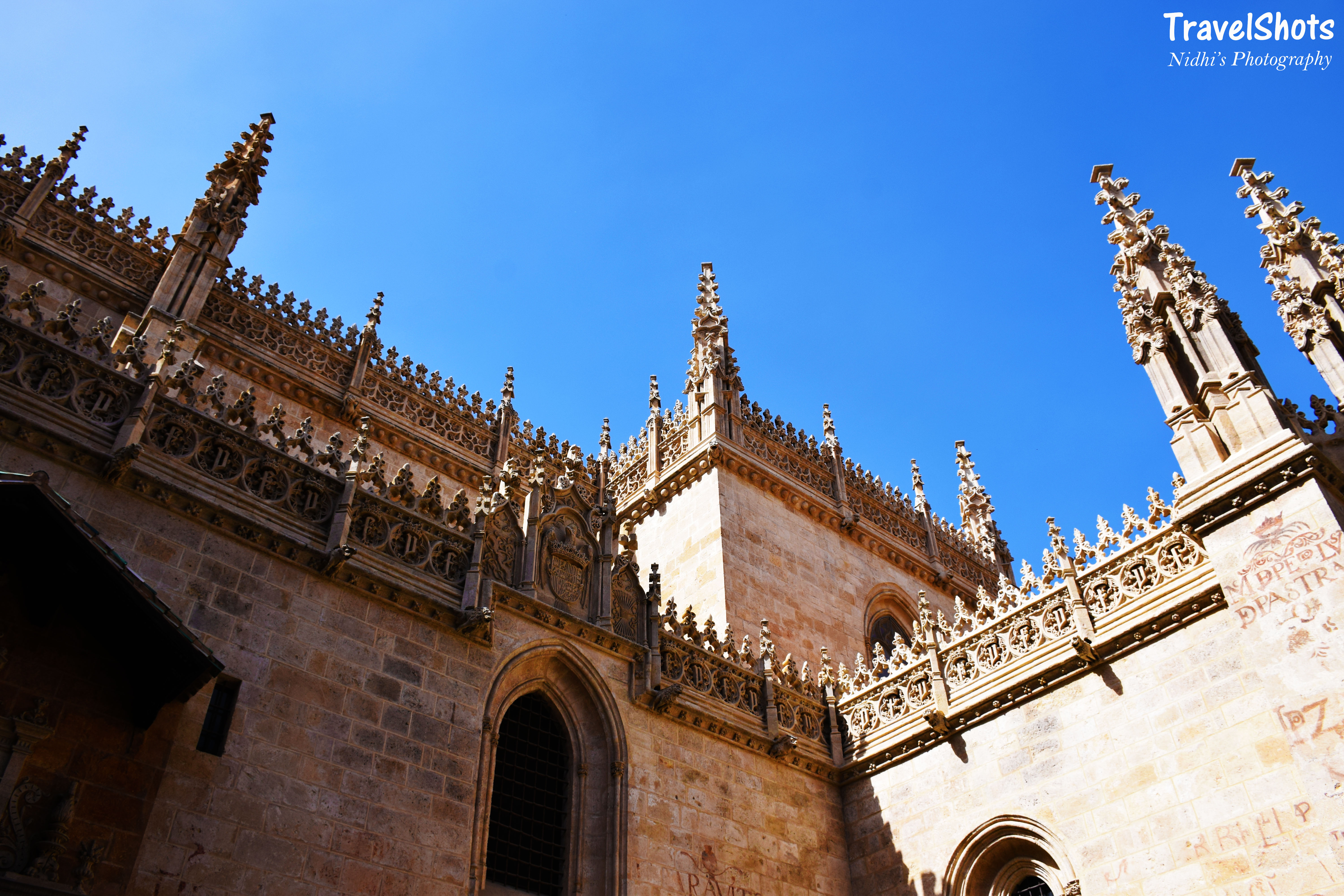 In the end, all I can say is it was only natural to fall in love with Granada. For anyone planning to explore Spain, please DO NOT miss this beauty. And yes spend at-least 2-3 days in Granada if you want to experience it the way we did. One day trip won’t do justice to this amazing place.

If you want to know any details about this trip or any other trip, please feel free drop a comment below.

If you have enjoyed my post please share your comments below, I would also love to know about your Spanish Sojourns.

All photo credits to : travel shots by Nidhi