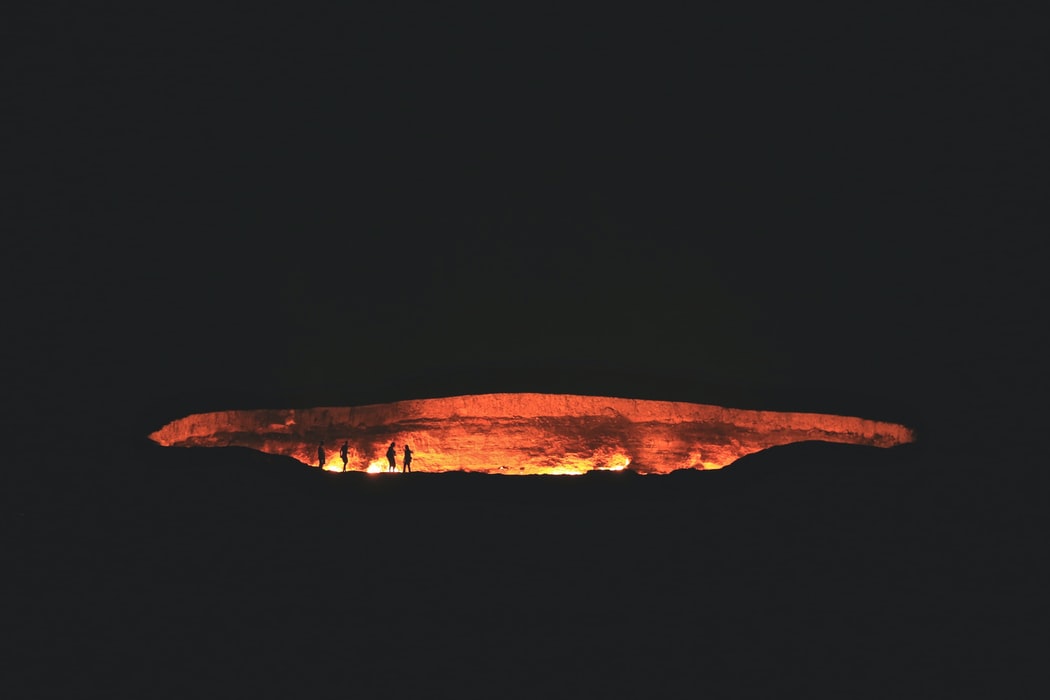 Our planet earth is a unique creation, home to “Homo sapiens” for ages providing the wonders of nature, vegetation, hills & plains, rivers, lakes & oceans, Snow, and desert all placed in beautiful fusion for the experience of paradise on Earth. We human beings have created a world of our own on this earth to add further beauty to the natural creation. It is a lifetime experience to explore our beautiful planet world and this inner urge is felt by not only the adventurous but also by everyone seeking to experience the beauty & pleasure of life. But amidst the Beauty of our world, there also lurks dangers that precaution us not to visit such dangerous places in the world without adequate caution. It is advisable to avoid visiting the places that are proven as the most dangerous places in the world earmarked thus due to natural or social factors. A few such places are listed below.

The Danakil Desert is located in East Africa and is one of the most uninhabited environments in the world. This region is a volcanically active area and on top of that, the air temperature in the desert rarely falls below 50 degrees Celsius. The presence of a high concentration of poisoning vapors of sulfur and the geysers in the region that spew toxic gas makes the Danakil desert most inaccessible location even for the adventurous traveler. The physical health of an uncompromising travel enthusiast can take a massive hit even in a short period of stay here making the Desert one of the most dangerous places in the world.

Iha da Queimada Grande (Snake Island) hidden on the off coast of Brazil is widely recognized as the most dangerous place in the world because the island is infested with one of the most poisonous snakes in the world known as ‘Bothrop’. It is said that about five snakes live in every square meter of the island making it almost impossible for any visitor to come out alive of the Island. The Brazilian Government has prohibited any visitors from setting foot on the Island.

Natron Lake located in Tanzania is another dangerous place. The landscape of the lake is mesmerizing to the travel enthusiast but the alkali salt crust on the surface of the lake is so dangerous that all living creatures die just coming into contact with it. Swimming in this lake is prohibited for this obvious reason and you will also not be able to enjoy the stunning beauty of the lake closely for long because of a strong odor of hydrogen sulfite emitting from the lake’s surface.

Imagine you are on the top of a mountain in freezing cold with the wind lashing out at you with high speed; will it not be scary. Yes the summit of Mount Washington in the USA is such a place. With a record for the world’s fastest wind speed (highest recorded 327 Km/h) and freezing temperature of as low as -40 degrees and continuous heavy snowfalls, Mount Washington has been recognized as a very dangerous place despite its moderate height of 6288 feet.

Known also as, Death Road because of the reason that many travelers have perished while traveling on the road connecting Bolivia’s capital La Paz to Coroico this North Yungas Road is considered as one of the most dangerous places in the World. This 63 Km road was built by Paraguayan prisoners in the year 1931 during the Chaco War and is extremely dangerous to travel due to fog, landslides, cascades, and cliffs that drop 2000 feet at every turn. The road is seldom wider than 10 feet and many crosses stand along the road as memorials to those who have perished while traveling there. It is said until 1994 nearly 300 drivers lost their lives every year. Today most of the deaths are from local workers and backpackers still using the infamous road.

Oymyakon, a small village located in the Oymyakonsky district in Russia is considered to be one of the most dangerous places because of its extreme climatic condition. The severe temperature which drops to as low as -40 degree Celsius makes it impossible for life or vegetation to sustain in this region. Because of this it is impossible for travelers to visit the place safely as not many can survive the low temperature/bitter cold and lack of availability of locally grown food. It is said that only about 500 people have managed to settle in this village and survive the bitter cold.

Located in the middle of the Karakum Desert about 260 kilometers north of Ashgabat the capital of Turkmenistan, the Darvaza Gas Crater is considered one of the most dangerous places in the world because of the gas reserve being on fire.  The area has one of the most extensive natural gas reserves in the world. The natural gas field is within an underground cave with a large crater measuring 70 meters in diameter and a depth of around 20 meters. The gas reserve was set on fire to prevent methane gas from spreading and is burning constantly since 1971 with orange flames, boiling mud, and explosion within the area of the crater prompting the locals to call it ‘Door to Hell’ or ‘Gates of Hell’. Though considered a dangerous place, “the Door to Hell” fascinates travel enthusiasts from around the world.

We have seen dangerous places arising from natural factors but we should not leave out dangerous places arising out of manmade social factors. One such place which comes under the list of most dangerous places to travel due to social conditions is Ciudad Juarez of Mexico, one of the most violent cities of the nation. Millions visit Mexico every year, but the violent organized crime makes it a dangerous place for travelers and they need to take every precaution to keep themselves safe. It is said Police corruption is a significant problem here, as officers are often employed or paid off by drug cartels and many crimes go unpunished.

Caracas the capital of Venezuela is easily one of the most dangerous places in the world to visit as it faces an epidemic of violence because of a poor political and economic environment for residents. Street crimes such as muggings and theft are common and also are murdered by firearms and kidnappings. All these phenomena and social conditions make the city a dangerous place and undesirable destination for most tourists.

Our world is beautifully adorned by nature. Even the natural dangers present can be managed by adequate precautions. It is the man-made dangerous lurking around us due to inhuman social activities created by people that are more difficult to manage and we need to be meticulously careful to keep ourselves safe in such places listed as dangerous.

Also Read: Would You Dare To Traverse The World’s Most Dangerous Roads? 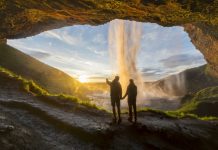