More
Home Topics of Interest Travel Updates Which Are The Most Powerful Passports In The World Right Now? 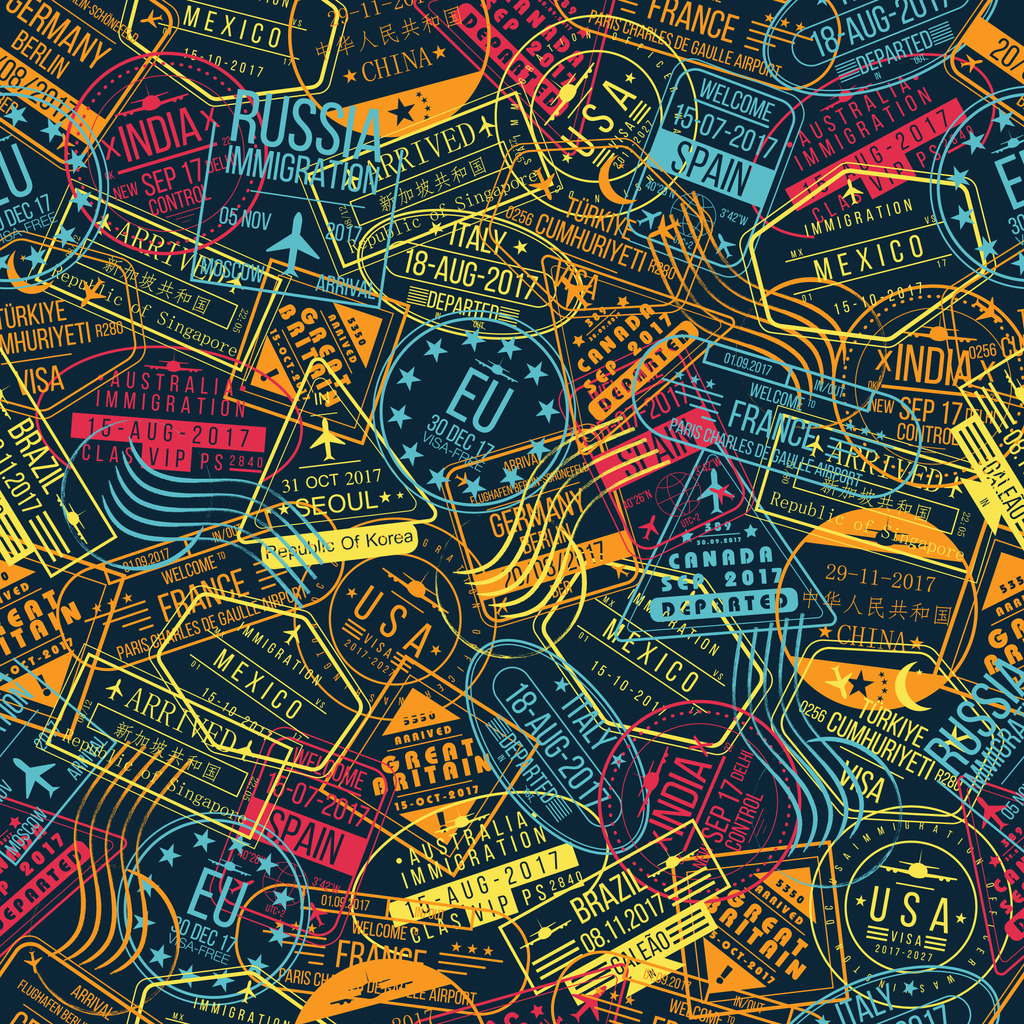 A passport is a gateway for every traveller to legally enter into a world beyond the borders of his sovereign nation. This travel document, provided by the government of a country, allows the bearer to travel internationally and serves as proof of citizenship as well. A visa, however, is an official endorsement within the passport that enables the holder to officially enter, leave or stay in a country for a specified time period. But, there are certain countries that allow their citizens to travel visa-free to many countries. These countries hold the most powerful passports in the world. As different passports carry different powers to give you access to where you want to go, they are ranked accordingly.

Also Read: Do You Know These 11 Unusual Passport Facts?

How Are They Determined?

The Henley Passport Index updated its Global Mobility Report for the 21st century’s third decade to examine the power of each nation’s passport. This annual global ranking of the most powerful passports is dependent on travel freedom of their citizens around the world. This index is based on data from the International Air Transport Association (IATA), the world’s largest database of travel information, and is backed up by significant in-house research. The basic logic is that the more countries a passport holder can travel to visa-free, the more powerful the passport is. The ranking in this global index, from most to least powerful, also delivers an in-depth look at mobility trends around the world. It examines which countries one can visit without a visa, as well as what type of visa one needs. The ranking also tries to assess how passports have changed over the last 14 years, how they compare all over the world, and why one’s passport has the level of access it does. The Henley Passport Index covers 199 passports and 227 travel destinations.

Corona Updates Along With These Rankings

Keep in mind that these rankings do not take the recent EU travel restrictions and various other coronavirus-related border travel bans into account. If one takes those new restrictions into consideration, travel freedom for holders of many of these powerful passports looks very different. For example: Due to the temporary EU travel Ban, US passport holders have about the same level of travel freedom as the passport holders of Mexico, which falls at Number 25 on Henley Passport Index, with a score of 159, and Uruguay which falls at Number 28, with a score of 153.

Travellers with a Japanese passport have visa-free or visa-on-arrival access to 191 different countries. Japan leads this ranking with the most powerful passport in the world.

Singapore’s passport allows one to access 190 different countries without a prior visa, making it the second strongest passport in the world.

A few years ago, Germany had the most powerful passport before being ousted by Singapore and Japan. Now it ties for third place with South Korea, and they have access to 189 destinations each without obtaining a visa prior to arrival.

Travellers with Austrian passports have visa-free or visa-on-arrival access to 187 countries.

These five countries allow their passport holders access to 186 countries without a prior visa.

The United States shares a five-way tie with the United Kingdom, Norway, Switzerland, and Belgium, giving visa-free access to 185 destinations.

This set of four countries allow their passport bearers to visit 184 destinations with visa-free or visa-upon-arrival access.

The travellers of Canadian and Australian passports can access 183 different countries without a prior visa.

Hungarian passport holders can visit 182 countries without a prior visa.

These Were The Strongest Passports In The World

Through this list, you know how many countries you can travel to visa-free or with visa-upon-arrival via your passport. Being the holder of one of the most powerful passports in the world is a privilege for any traveller. Whoever does not have this privilege is painfully aware of the hassles of visa processing. These strong passports provide their holders with the opportunity to be spontaneous with their travels. And for those who are not on this list, you just need to plan your trips in advance. Let us know how you feel about your passport in the comments section.