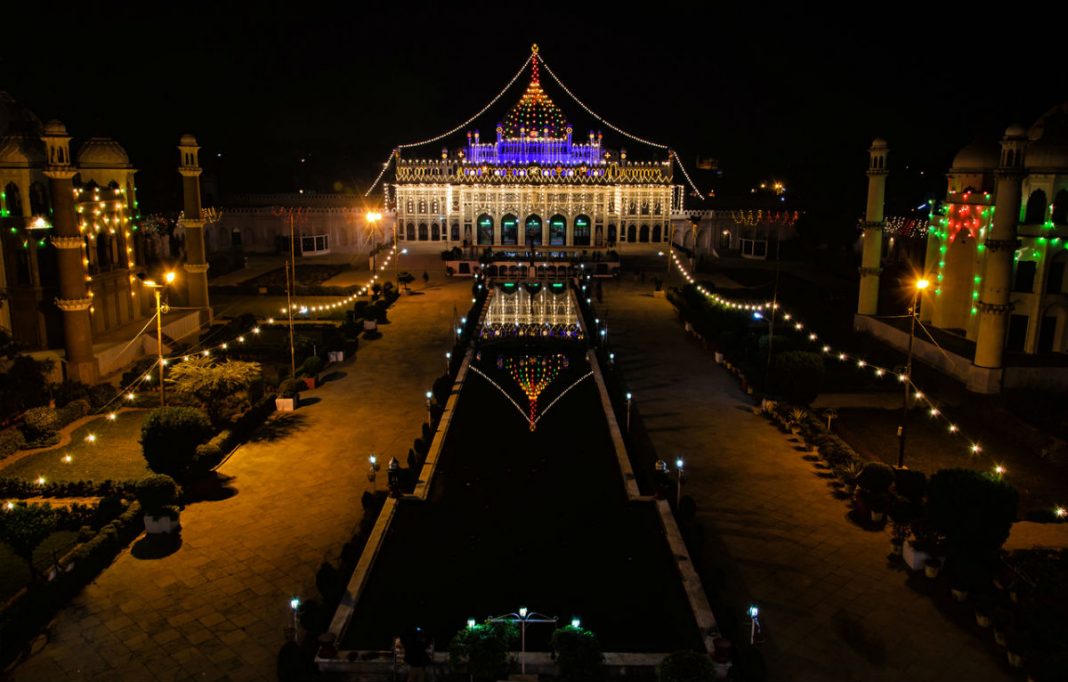 The solemn festival of Muharram refers to the first month of the Islamic Lunar calendar. The Islamic Lunar Calendar is 11 or 12 days shorter than the solar calendar, or the Gregorian one, which is followed in most western countries.

On the first day of Muharram, the Islamic New year is celebrated and the tenth day of the Muharram is of most significance. While not all Muslims observe this occasion in the same manner, Muharram is primarily an Islamic holiday. While for the Shia Muslims, it marks a period of mourning, for the Sunni Muslims this day is celebrated as the victory of Moses over Egyptian Pharaoh.

Muharram falls every year on the first month of the Islamic calendar and considered as one of the four sacred months of the year in Islam (the other three are Zulqadah, Zulhijjah, and Rajab). The tenth day of this month is observed for different reasons by different factions of the Muslim community.

The festival Muharram 2019 in India:  Muharram this year will be celebrated on the sunset of Monday, 9th September 2019, Tuesday (The dates may vary as per the visibility of Moon).

Why: The Story Behind Muharram

For the Shia community, the month of Muharram is regarded as the month of mourning, commemorating the Battle of Karbala. During this period, the Shia Muslim community commemorates the martyrdom of Imam Hussein, the son of Hazrat Ali and the grandson of Prophet Muhammad.

Battle of Karbala: According to the legend popular among Shia Muslims, some fourteen centuries ago in the month of Muharram, the grandson of Prophet Muhammad, Imam Hussain and his little son Hazrat Imam Hassan, were mercilessly slain by forces of Yazid I (the Umayyad caliph) in the Battle of Karbala. 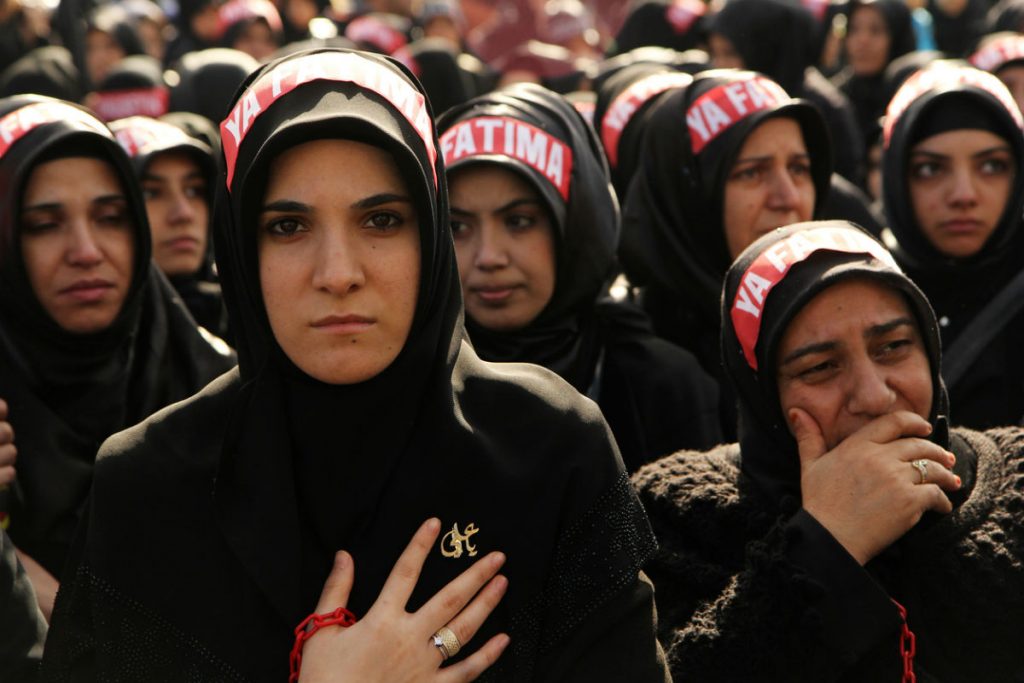 As this tragic incident happened on the tenth day of the month of Muharram, Shia Muslims consider this as a day of sorrow. They commemorate the martyrdom of Imam Hussain (including his family members and followers), a grandson of the Prophet Mohammed- as a religious occasion called Muharram. The Muslims honour the sacrifice of the innocent lives by observing a mourning period in the month of Muharram.

The word ‘Muharram’ is derived from the word ‘haram’ which means “forbidden”. The whole month of Muharram is considered as sacred and the first ten days of this festival is termed as the period of mourning.

Historically, it is believed that Prophet Mohammed had no successor as he never named anyone. Therefore, one of his followers: Husayn Ibn Ali had been elected as his successor. But when Hussain, the younger son of Ali and the Prophet Muhammed’s grandson was assassinated on the tenth day in the month of Muharram, the event is called Ashura. This led to the division of the whole Muslim community into Shias and Sunnis.

How is it celebrated?

As it is evident, different factions of the Muslim community observe this day differently. While for Sunni Muslims, it is a day of celebration, for Shia Muslims, it is a day of mourning. However, both the factions have almost identical traditions. Both the communities observe fast on this day, with the Sunni Muslims observing fast for an extra day, either before or after this day.

Shias mourn the death of Prophet’s successors and on the occurrence of the crescent moon, they recite the plaintive verses and have a sweetened cold drink. They also adorn black clothes in the memory of Imam Hussain. They gather and arrange large processions during which people of Shia community, cry very loudly and beat their chest by being sorrow in order to commemorate all the sufferings of Imam Hussain and his followers. In certain cases, some Shia sects fast for the whole month and also flagellate themselves with sticks and rods on this day. They harm themselves to commemorate the sufferings of Husayn Ibn Ali while fighting against the oppressive regime of Yazid.

The Sunnis Muslims observe it as a festival during which they maintain calm and silence. They keep a fast (“Roja”) on Ashura as per the Hadith of Prophet Muhammad.