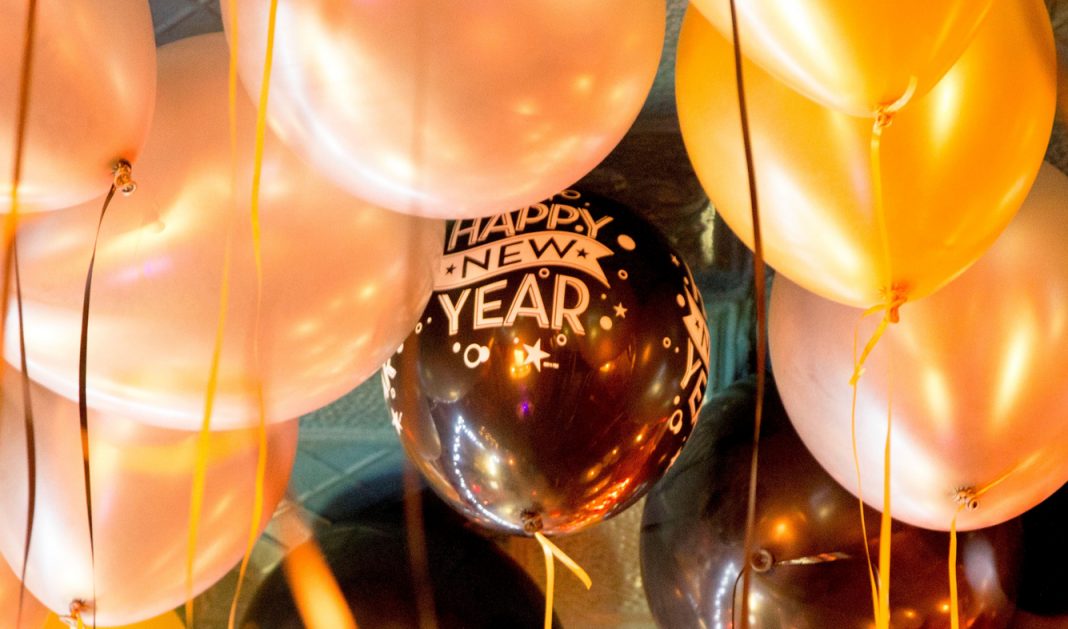 The new year atmosphere is always palpable. There is a feeling of hope and excitement in the air as if the new year will automatically bring in a much-needed change and positivity into your life. Resolutions are made and party plans are in full swing at this time of the year. And although a pandemic may hamper some of the celebrations, in the years to come we will probably be able to go back to celebrating in style. So, in anticipation of that, let’s look forward to the new year with hope. Ring the new year in style with these amazing destinations to celebrate the beginning of a whole new chapter. Start your year with new resolutions, midnight kisses and that perfect night out with friends and family at these places that we have shortlisted for you, in any of the years to come! Stay up past your bedtime and indulge in the New Year festivities at these top ten places in the world.

Celebrate The New Year In Style At These Places

Brazil’s Rio de Janeiro hosts a myriad of concerts and shows for its extravagant New Year’s Eve celebrations. Head over to the destination of the main gathering i.e Copacabana Beach which traditionally features a variety of musical acts and fireworks and you can greet the new year in style.

Synonymous with New Year’s Eve across the world, New York is definitely one of the best places to celebrate New Year’s Eve at. Featuring phenomenal attractions, an incomparable night scene and it’s the famous ball drop, New York City is a must-visit New Year Destination!

As Sydney is one of the few international cities that greets the New Year before others, it hosts one of the largest New Year’s Eve parties in the world. Don’t forget to witness the major fireworks display that takes place at Sydney Harbour with the Opera House and Harbour Bridge providing a spectacular backdrop.

The capital city of England, London welcomes New Year with an astonishing fireworks display that’s launched from the London Eye. While these fireworks can be seen from various hilltops and balconies all across the city, the best views are from Westminster Bridge and the north embankment of the River Thames (opposite the London Eye).

You don’t really need an excuse to visit Las Vegas, but what’s the best time to visit the Sin City other than for New Year’s celebrations? Get high on Vegas’s party vibe and a myriad of laser shows, live bands and pyrotechnic displays. At midnight, you can also catch an impressive barrage of fireworks which are launched by various casinos.

Welcome the new year in the ‘City of Lights’ with luxury dining experiences, clubbing, fantastic fireworks, and the chance to see Eiffel Tower’s light show at midnight. Plan a romantic getaway to this city of love by enjoying great parties that are organised all over the city.

Make sure to visit Scotland’s capital city Edinburg during the New Year celebrations, for its famous three-day Hogmanay extravaganza. Kicking off on 31st December, the big night includes Concert in the Gardens, live music, the traditional fancy-dress dip and fireworks.

Be a part of the spectacular views that can be seen during the last moments of the year in the frenetic and intense Hong Kong. The firework display of Hong Kong grows impressive and extravagant with every passing year.

On the beaches of Goa, you can sit back and watch fireworks light up the sky on New Year’s Eve. This is often followed by impromptu dance parties, and the age-old practice of “burning the old man,” where several effigies of old men are set on fire to symbolise the destructions of the worries of the old year.

With its lovely winding canals, Amsterdam is conveniently compact and along with its always down to party vibe, the Dutch capital is another must-visit destination for New Year’s! Catch abundant fireworks displays in multiple locations that can best be viewed from the city’s bridges as well.

While the weather here can be atrocious and cold, plan a New Year with Northern Lights at Iceland’s capital. As the clock strikes 12, the city sky is lit up hundreds of mini firework displays, lighting up the entire city and along with these fireworks, listen out for: fire engines and ships docked in the harbour as well. They all ring their bells and blow their horns to welcome the New Year.

Also read: Essential tips to know before going to Iceland

What Is Your New Year Plan?

So where do you want to celebrate the coming New Year? And if not this year, then where would you like to go for upcoming new year’s celebrations? Let us know in the comments below.