More
Home Travel Updates TE Opinions Plane Travel Is Bad For The Environment, But Here’s What You Can... 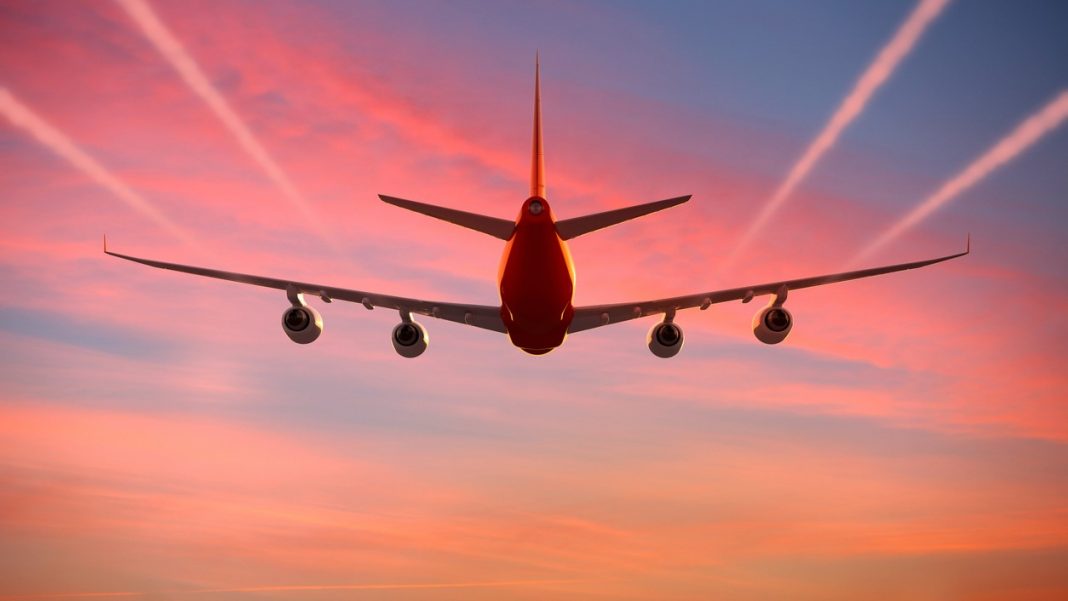 Almost everyone agrees that modern life has a negative impact on the environment. Planes are a huge part of transportation and the travel industry. According to the International Air Transport Association (IATA), over $871 billion is spent on air travel each year – which is almost 17% of the global GDP.

Sometimes, such as when you’re going somewhere far away, or somewhere remote, you have no choice but to fly. However, this can have its drawbacks. Unlike other forms of transportation, which might have greener alternatives, right now there isn’t really an alternative to quickly travelling long distances without burning lots of fuel.

Also Read: Can you travel eco-friendly, even on a budget?

As the world becomes a more global place, plane travel also becomes more popular and more affordable. According to Vox, more people travelled in 2018 than any year before –  a total of 4.3 billion passengers, which was 38 million more than in 2017. In general, air travel is growing at more than 6% a year worldwide.

But, this in turn further contributes to the overall carbon footprint. Plane travel affects the event in lots of ways that should seriously concern us. 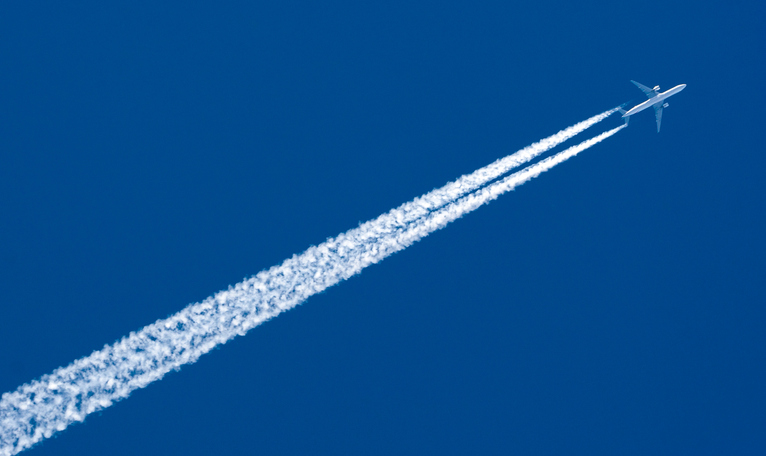 One of the major concerns of airplane travel is carbon emissions and air pollution caused by it. A massive amount of fuel – almost 25% of the plane’s total – is used up during take-off. This, combined with the fuel burnt while in the air, leads to air travel contributing to 2% of all man-made carbon dioxide (a greenhouse gas that traps heat within the atmosphere).

Apart from carbon dioxide, plane travel also produces various other harmful substances. The chemical residue in the trails that planes leave contain particulates and nitrogen oxides. These are terrible for our health as they can cause respiratory diseases and lung cancer. As the Guardian said, “nitrogen oxides from planes have doubled since 1990 and are forecast to rise 43% by 2035”.

The trails left by airplanes, also known as contrails, contain large amounts of water vapour, a product of burning the hydrocarbon-based fuel with oxygen. This water vapour often condenses into droplets that create visible lines of clouds behind the aircraft. This can be extremely harmful to the climate at such high altitudes.

It can be difficult to quantify the total impact of aircraft emissions on the climate and on climate change, but the Intergovernmental Panel on Climate Change (IPCC) has estimated that it is responsible for around 3.5% of anthropogenic (or man-made) climate change.

So, what can we, as fliers, do about the environmental damage caused by plane travel? 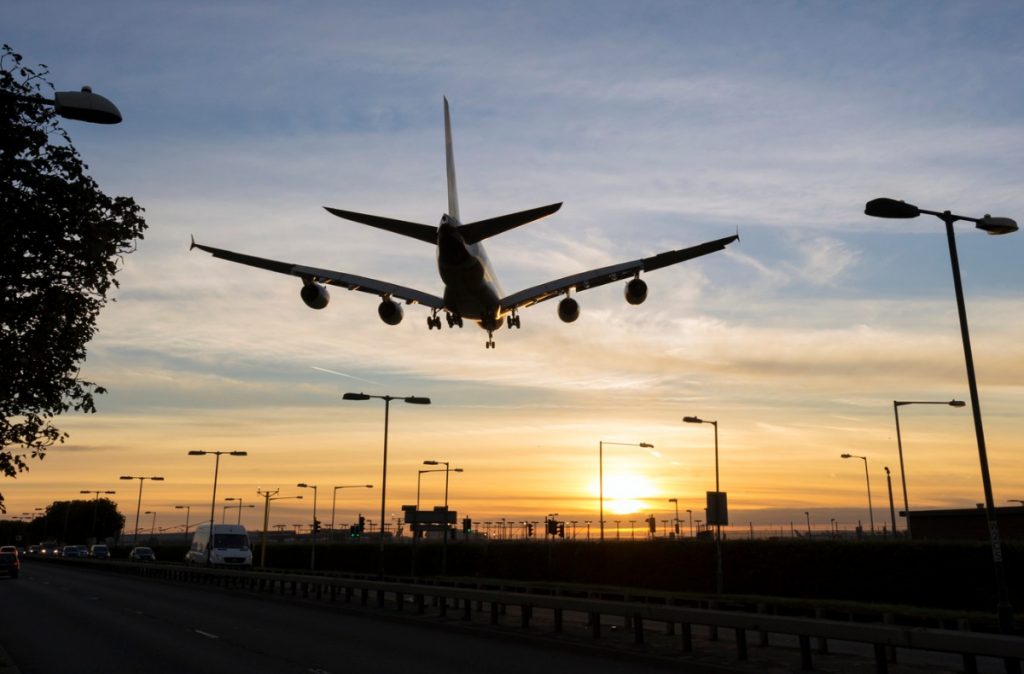 To start with, we can consider flying less and choosing other modes of transportation. Trains, buses, boats, and even cars are said to leave a much smaller carbon footprint. This has the added benefit that you might save money on all those airline taxes and charges, though you might have to travel a little longer.

You can also look into flying directly to your destination rather than taking lots of connections. A number of shorter flights would involve more take-offs and thus more emissions.

Most people don’t like packed flights, as less legroom and no empty seats often mean a less comfortable flight. But they do mean that there won’t be any wasted fuel and unnecessary carbon emissions. When planes carry the most people they can, more people benefit from the total fuel used, thus reducing emissions per passenger. 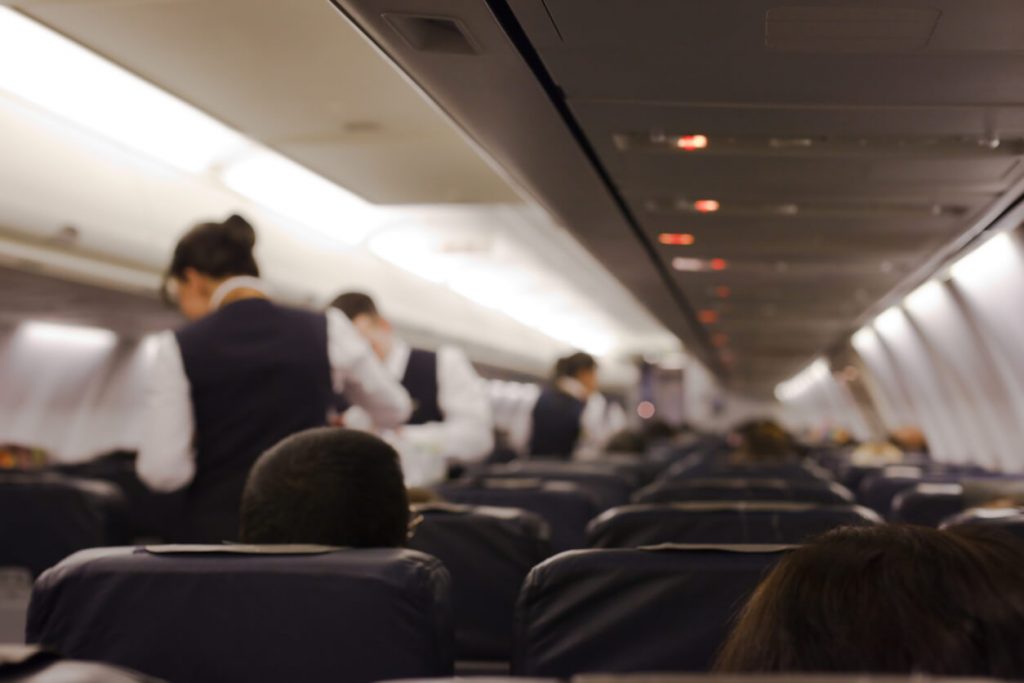 The idea of carbon offsets is that we can pay an additional fee to have carbon dioxide emissions from air travel compensated for elsewhere, for example by planting trees. However, this has proved to be quite a controversial measure, as they can create the illusion that air travel is becoming more sustainable.

There are lots of other small ways to make your flights a little greener. For example, not upgrading to business can reduce your carbon footprint by more than five times. You can also try to fly with only carry-on luggage to reduce the weight of the plane. Also, consider downloading your boarding passes onto your phone instead of printing them out.

Also Read: ​​How to reduce plastic pollution while travelling

Unfortunately, it’s not likely that we’re going to stop travelling by air any time soon. But it’s worth it to think about how necessary is your air travel, what alternatives you can use and how you can help make something that is bad for the environment just a little bit greener.