More
Home Topics of Interest Culture Travel Jordan Is Totally Underrated So Here Are 6 Reasons Why You Should... 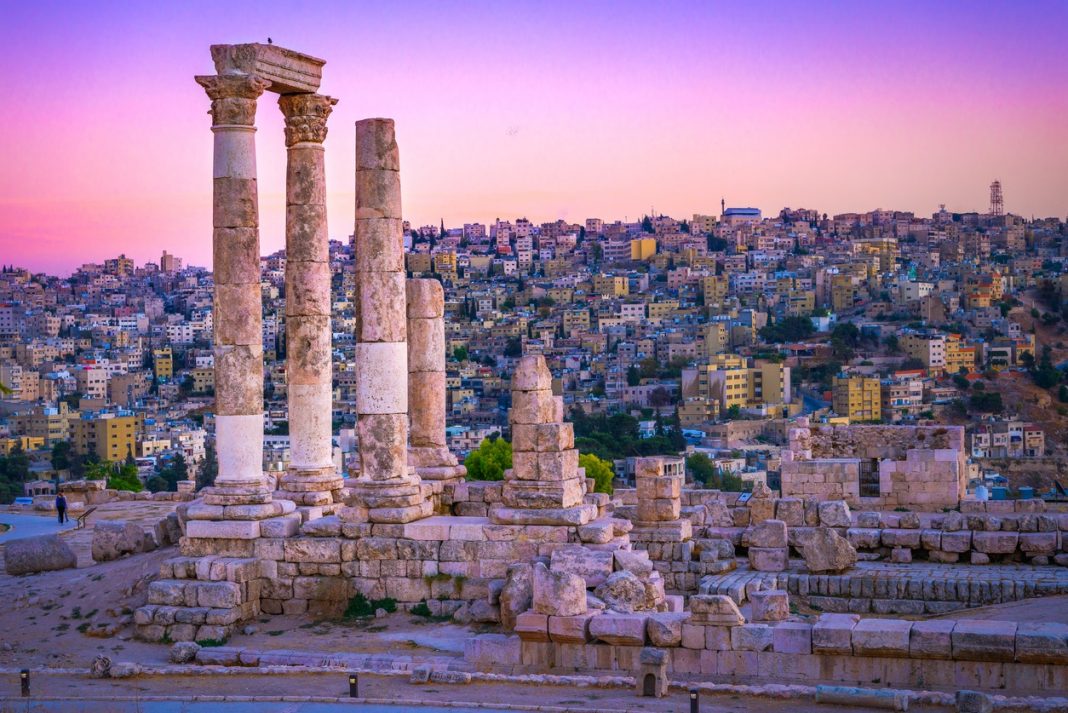 Many tourists don’t even think of visiting Jordan, but the country is filled with staggering beauty and diversity. Jordan is the perfect introduction to the wondrous world of the Middle East, with its generous people, stunning natural landscapes, and iconic historical sites. Here are 6 reasons you must visit Jordan, a hidden gem of the Middle East, at least once:


Also Read: 7 Reasons You Have To Visit Israel This Year

6A Visit To Petra, One Of The New Wonders Of The World

Perhaps the most iconic site in Jordan, is the ancient city of Petra. Located in the south, it is also known as the “Rose City” and dates back to around 300 BCE. It was once home to the ancient Nabatean people and features buildings, tombs, and temples all carved into the red sandstone rock wall.

5Go Camping With The Bedouins In The Wadi Rum Desert

The vast reddish-pink landscape of the Wadi Rum has many rock formations, prehistoric rock carvings and temples. It is also one of the best places in the world to stargaze, and to experience this, why not go camping with the nomadic Bedouins?

4Float In The Dead Sea For A Free Spa Treatment

The Dead Sea is the lowest point on Earth, and its high salt level means that visitors will float effortlessly atop the water. You can lather yourself with the mud, which is said to have healing properties and a high concentration of minerals for a completely free spa treatment.

3Explore Amman, Which Is A Hub Of Middle Eastern Culture

The capital city of Amman is a real hub for the arts and culture, with refugees from across the region bring a wide variety of ideas, especially in the areas of Jabal Amman and l’Weibdeh. Also here are lots of colourful souks selling mounds of spices, nuts, olives, and fresh produce, which are also the best place to expereince the hospitality and kindness of the Jordanian people.

2You Can Walk In The Footsteps Of Many Ancient Civilisations

In Jordan, you can still walk through the remains of many historic sites. Explore the ruins of the Greco-Roman city of Gerasa in Jerash, or the Byzantine and Roman city once known as Philadelphia (in modern-day Amman). Here you can see its Roman Theatre, a Temple of Hercules, and a Citadel with amazing views of the city

Jordanian food is some of the tastiest and healthiest in the Middle East. You must try the rice- and meat-based Mansaf and Maqloube, as well as fresh salads, such as tabbouleh, and the ever-present falafel and hummus, served with a stack of pita. Also, try the delicious dates, and, if you’re visiting around Ramadan, don’t miss the evening Iftar.

Also Read: The Top 10 Things To Do On Your Visit To Jordan

So, have you been to visit Jordan? If you have, or you want to, be sure to share your experiences in the comments below!