Travel to Bora Bora is a dream vacation spot for many. It is a small island northwest of Tahiti in French Polynesia. Just 9 kilometres long, and 4 kilometres wide, its spellbinding crystal clear waters, lush greenery, and those iconic bungalows hovering over the lagoon on stilts, are enough to make one sigh and slip right into a daydream.

Visitors usually arrive at Bora Bora via Tahiti, and then on a smaller propeller plane that docks on a narrow airstrip covered with coconut palms. You might get the sense that you’ve stepped right into a movie as you’re whisked away on a boat to your hotel. It’s truly magical. However, even is such a wonderful location, there are some things to keep in mind when you travel to Bora Bora.

1. Sit on the left side of the plane when entering Bora Bora

When flying from Tahiti to Bora Bora (as almost everyone has to do) try to sit on the left-hand side of the plane so that you can see stunning views of Bora Bora as you land. Seating is unassigned on these small inter-island flights, so make sure to get to the airport early to grab the one you want.

Everything in Bora Bora, from the food to the accommodation is pretty expensive. While there are ways to visit on a budget, in general, be prepared to spend quite a bit. Additionally, while tipping is not compulsory, it is appreciated.

Also Read: Getting around the Islands of French Polynesia on a Budget

3. Take some snacks with you

Because Bora Bors is so isolated, everything here costs more. You can bring a bunch of packaged snacks with you – things like protein bars, chocolates, biscuits and crackers that don’t weigh much – to save a little on food. You can also visit the supermarkets on the Main Island and the capital, Vaitape, to stock up.

4. The official language is French, but English is widely spoken

The official spoken language of Bora Bora is French, and the local language is Tahitian (which is not at all related to French). You will find that menus are signs are written in French, and it is also spoken by staff at hotels and shops. Learn a few words in French, as well as some in Tahitian. (such as mauruuru, thank you, and ia ora na hello). However, most locals also speak English quite well.

5. They use the franc in Bora Bora

French Polynesia is an overseas collectivity of the French Republic, and though France actually employs the euro, the franc is used throughout Bora Bora and other French Polynesia islands. The CFP franc (XPF) is the preferred currency, so be sure to take some money out of an ATM at the airport. Though the exchange rate varies, it’s roughly 100 XPF to 1 USD.

6. Avoid exposure to the sun

The tropical sun within the islands can be brutal, even on what seems like an overcast day. Consequently, it’s essential to apply sunscreen whenever you’re outside, especially at midday. This is especially true for children. 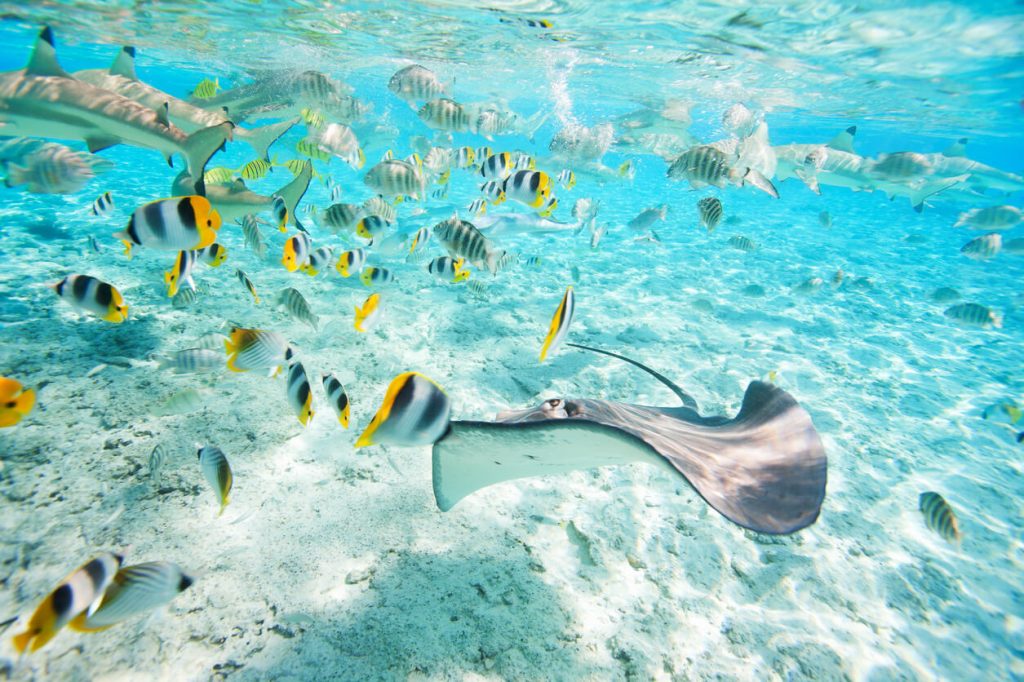 When you’re at Bora Bora, you’re sure to spend at least some time in the sea, or on the beach. Be wary of sea urchins around the rocks and reefs, as their spikes can be extremely painful and cause swellings. When swimming, also look out for sharks in the water. In general, they are attracted to bright colours, shiny gadgets, and blood, so be careful.

8. The best time to visit

The best time to visit Bora Bora is between the months of May and October when the weather is dry and clear. However, this is also the peak season for the island, with more expensive flights and accommodation. You can also visit between December and March. While the weather is more unpredictable at this time, you are sure to get better deals.  April and November are the shoulder season.

Bora Bora has an excellent track record when it comes to crimes and safety. It is considered an extremely safe destination. However, this doesn’t mean that you let go of all the usual precautions. As with any popular tourist destination, keep your valuables concealed and safe, keep an eye on your bag, and don’t wear lots of expensive jewellery that might attract thieves.

Bora Bora is the perfect place for a romantic gateway, or just to go and relax. If you’re looking to save money, you can also check out the low-key and mid-range hotels around the island. Have fun and stay safe! 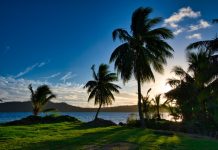 The Best Islands In Tahiti That You Should Visit Once 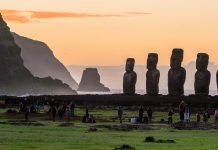 A Complete Guide To Easter Island In Chile 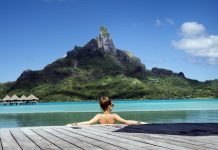 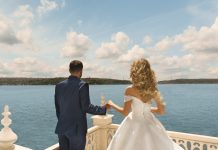 Go On Your Own Royal Honeymoon At These Destinations 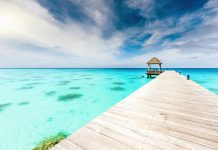 Getting Around The Islands Of French Polynesia On A Budget 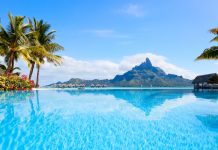