There are various organizations across the world that lets people travel destinations while serving a cause. If wildlife conversation is your calling, and you happen to like turtles (why wouldn’t you? They are adorable!), then read on further to see how you can save the Olive ridley turtles across the world. 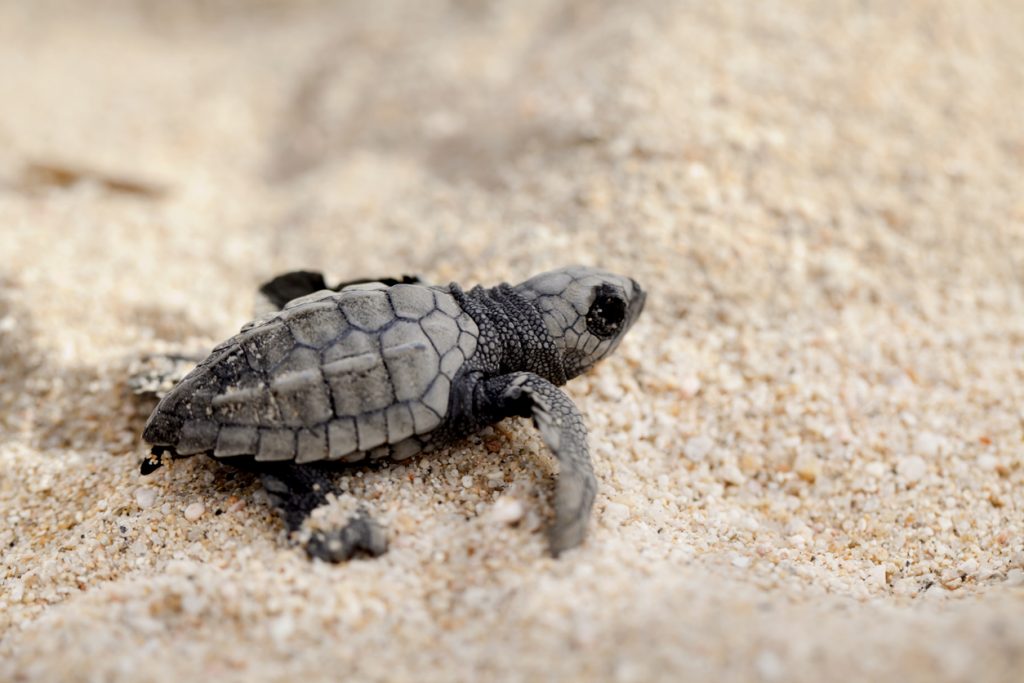 Before that ask yourself – What is voluntourism?

In recent times, the love for travel combined with the love to help people and the environment has given rise to a new type of travelling. Volunteering tourism or Voluntourism as it’s popularly known, is a form of travelling that encourages people to travel the world with a cause.

Voluntourists involve themselves in various volunteering opportunities. It could be activities related to wildlife conversation or Environmental or Healthcare & Education or aiding those suffering from poverty.

Also Read: What are the types of Volunteer Tourism you can do?

The Olive ridley turtles (or the Pacific ridley turtles) are found on the beaches of the spectacular Nicoya Penninsula in Costa Rica. Olive ridleys are known to be the smallest turtles in the world. Alongside the Pacific Ocean, they can also be found in abundance in the Indian and the Atlantic oceans.

These turtles are famously known for a unique phenomenon they exhibit called the “Arribada”, meaning arrival in Spanish. It is a unique mass nesting behaviour where thousands of female turtles come together on the same sandy beach to lay eggs. The sight is ecstatic! 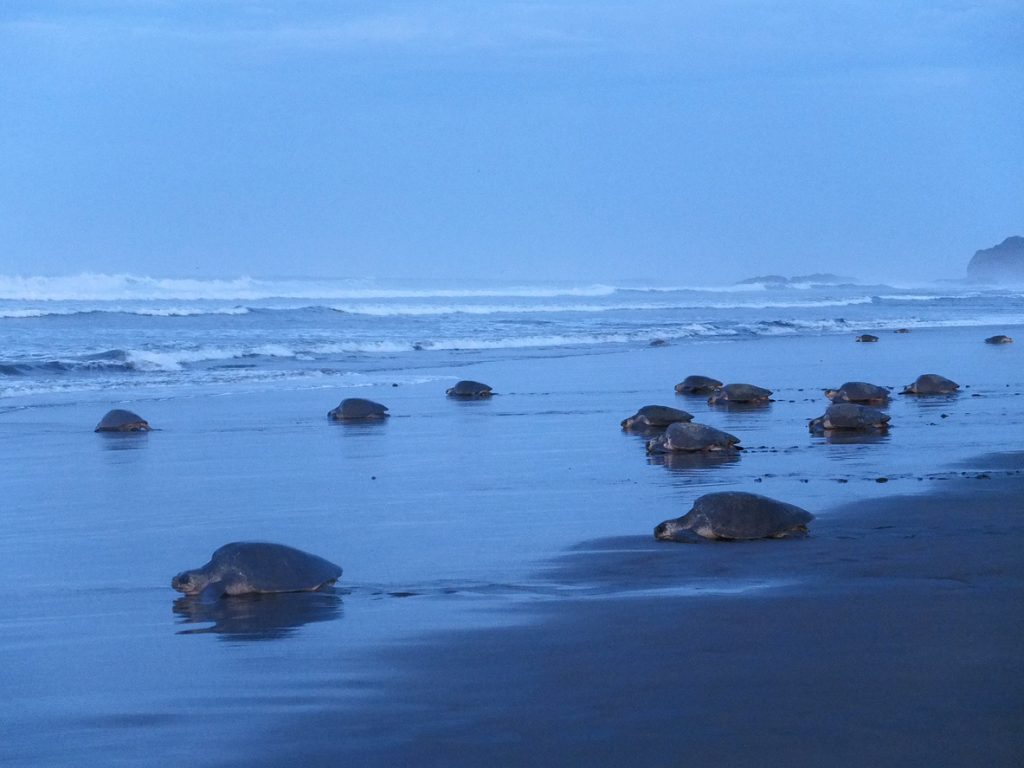 Although the Olive ridley turtles are found in abundance, their numbers have been declining over the past few years due to climatic and other environmental changes. The species has been coined vulnerable by the International Union for Conservation of Nature’s Red List of Threatened Species. The need to save the Olive ridley turtles has increased over time.

Save the Olive ridley turtles in India

Places you can volunteer in India

How to become a sea turtle volunteer in Costa Rica? 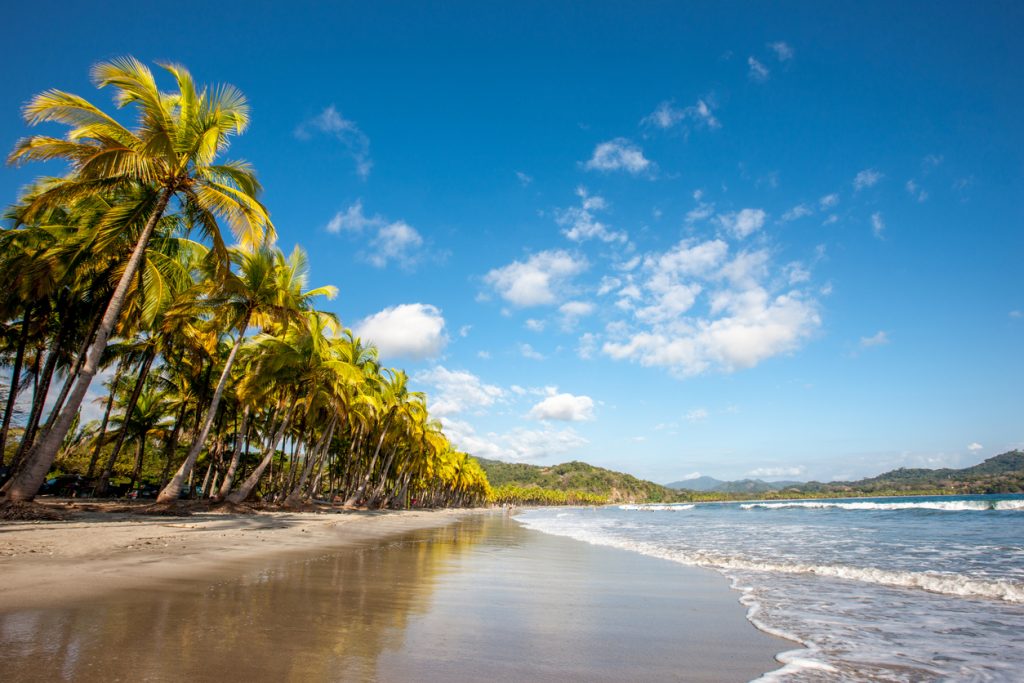 You can sign up to be a volunteer at Ostional beach, Costa Rica all throughout the year and help save the Olive ridley turtles. The duration of volunteering can vary from just two days up to 12 weeks, the decision is yours to make.

While you are making plans to visit Costa Rica, take a look at – ‘Be Careful When Taking Medication Abroad When You Travel’.

One of the best places to start off is at the Ostional beach in Costa Rica. The beach is recognized as an important nesting area for three different species of sea turtles. The Ostional beach has been actively participating in sea turtle conservation from the past 40 years.

Some of the activities an Olive sea turtle conservationist will be indulging in:

Learn more about the project here. Help save the Olive ridley turtles!

Olive ridley project in the Maldives 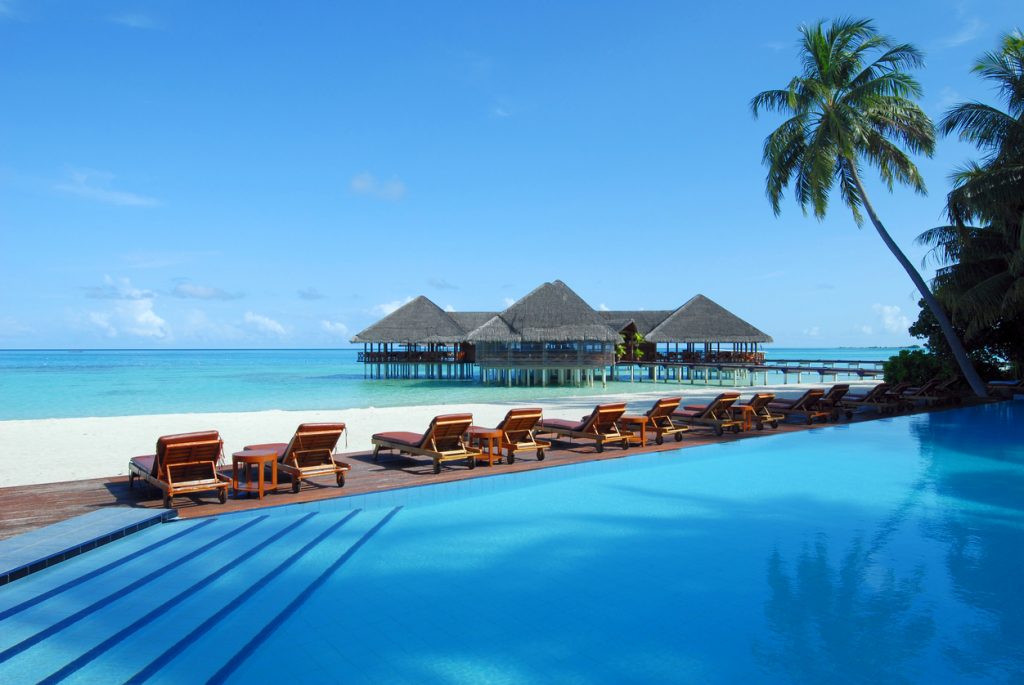 Also Read: Things to do in the Maldives, an Underwater Paradise 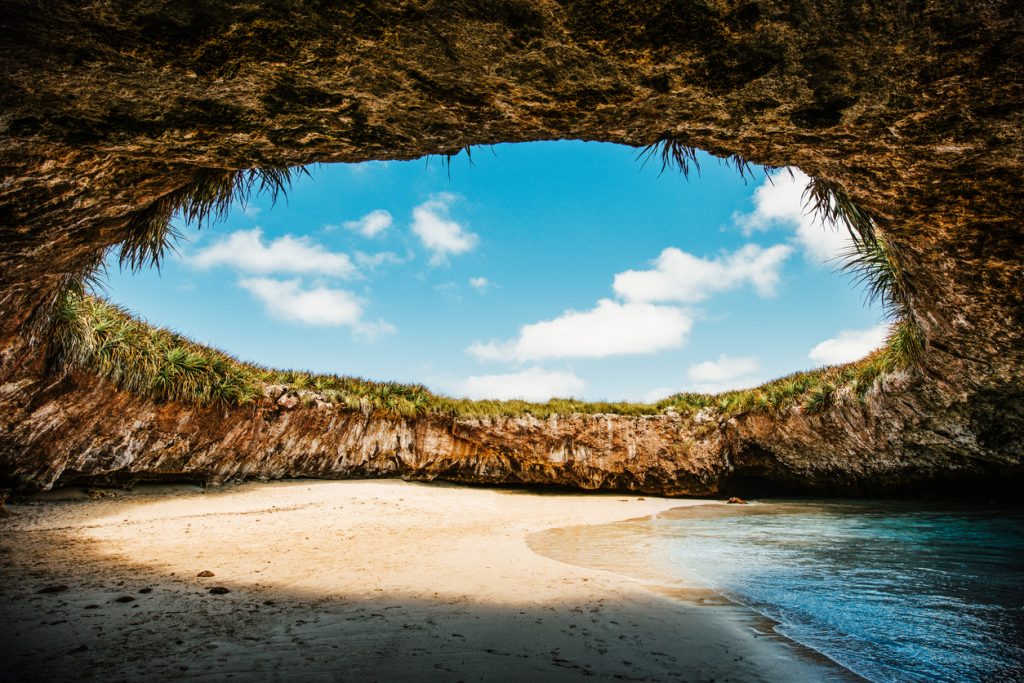 Mexico is popularly known for is amazing cuisine worldwide. The unique culture of Mexico makes it a must-visit destination in the world.

If you are visiting Mexico, why not join the cause of saving sea turtles in a remote but gorgeous beach on the Pacific Coast of Mexico? Check out volunteering opportunities here.

If you’ve reached this part then you must love travel, volunteering, and turtles! So go ahead and volunteer and bring a change in the world!