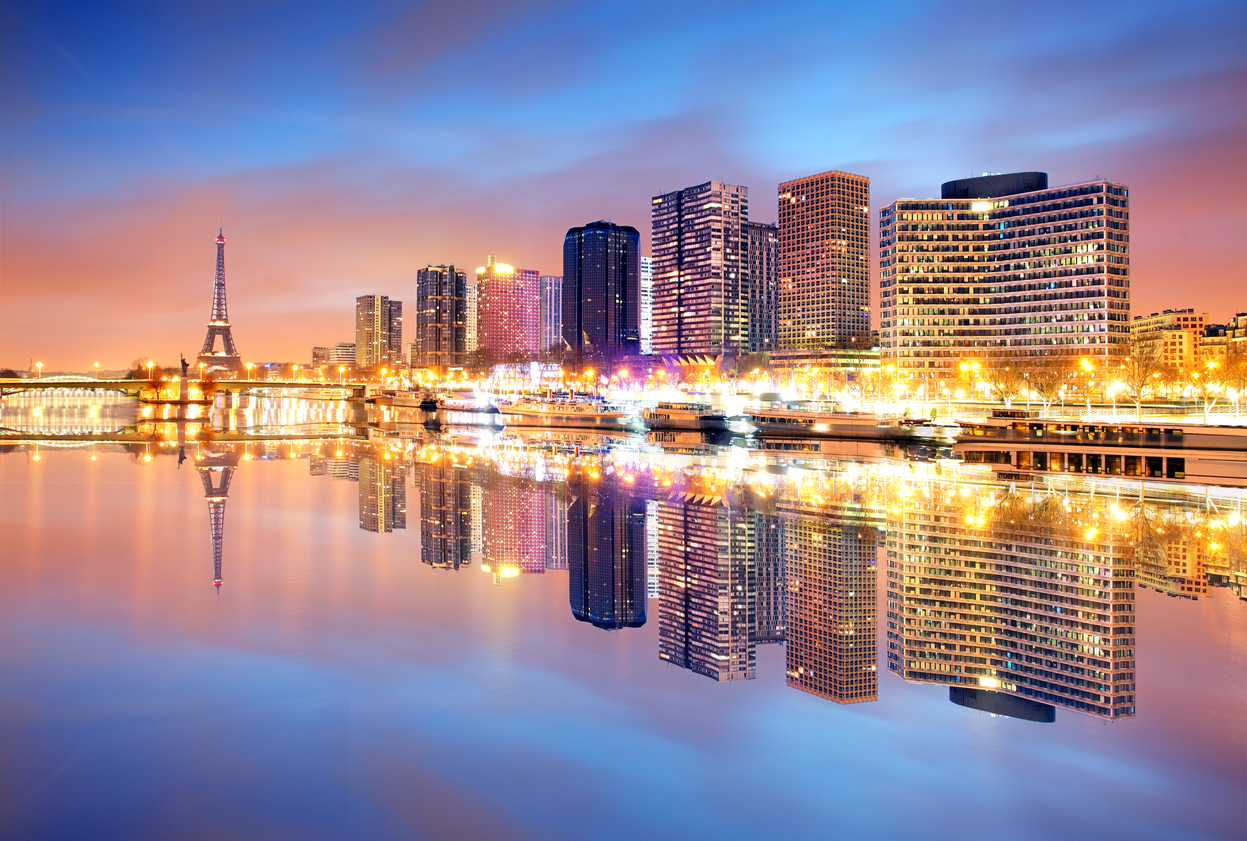 Home Europe France A Solo Trip to Paris, the City of Lights

There comes a day in your life when waiting anymore feels like a waste of time. A Euro Trip was just that for me. There came a time when I decided to take the plunge all by myself. Sounds like I am talking about getting married or some bigger decision in my life? It was that big for me. An introvert by birth, during this solo trip to Paris, I was like a panda trying to learn kung fu. But just like in the movie, I started to enjoy every minute of it.

Now that I had decided to fly solo, I decided to put myself in self created experiment by not only travelling alone but also making sure that I am surrounded by more and more strangers – instead of cozy hotels, I decided to crash at hostels sharing room with other travellers and I purposely did not carry any internet or phone with me when I was out on roads.

How did it feel? On the first day, it felt like I was a self torture trip but as days passed by, I became more comfortable with choosing my own path, deciding my own routes, and dealing with last minute gate changes at airport, finding my way around the cities while taking directions from strangers, and meeting some great people on the way. All in all, the trip changed my opinion about myself. I, quite literally, surprised myself.

Some Quick Tips For Your Solo Trip To Paris: 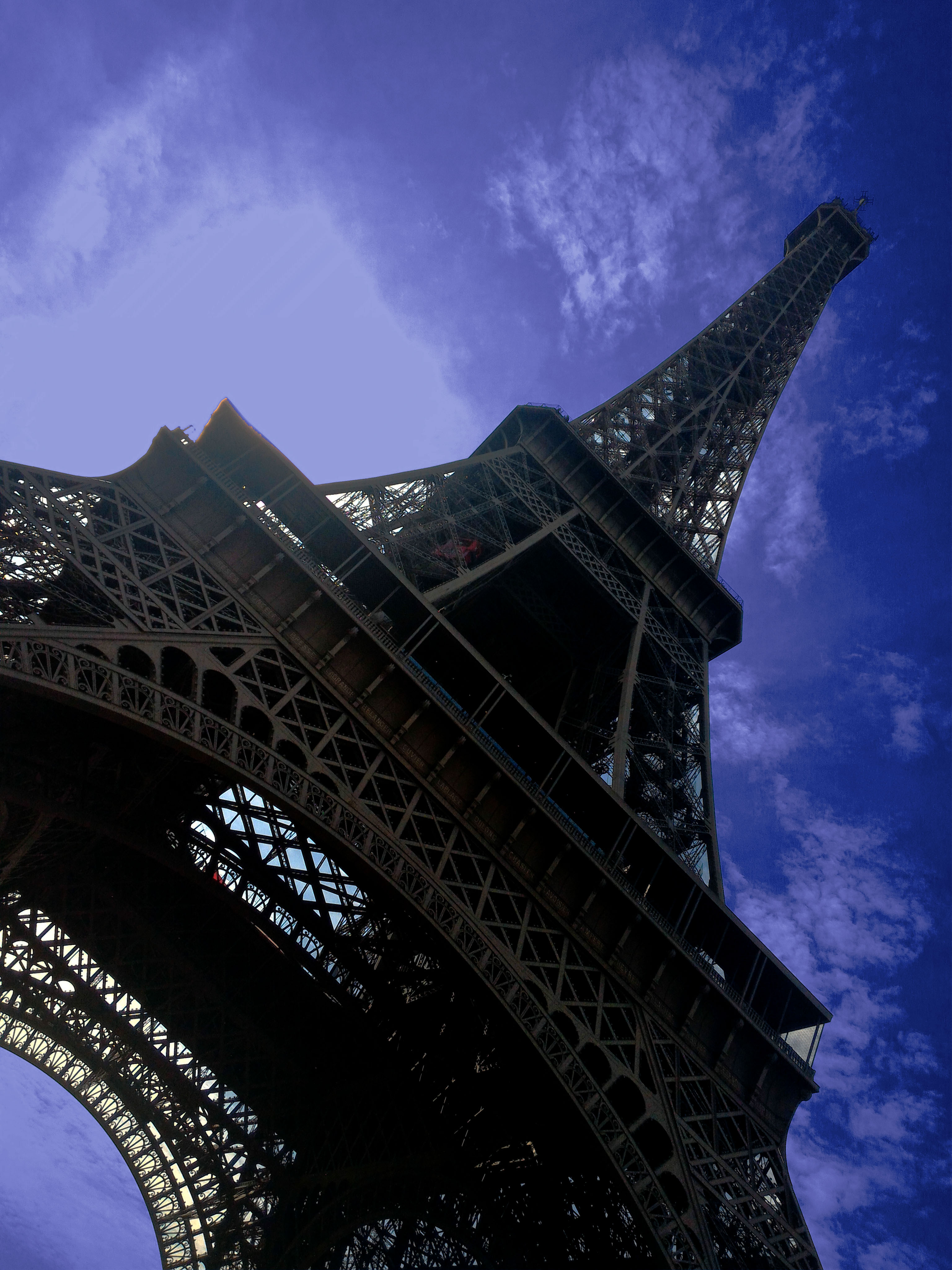 Things To See In Paris

Paris was my destination first on this experiment. I began with an early morning walk on the by-lanes of Champs-Élysées to reach the India Gate of Paris – The Arc de Triomphe on day one while wondering what I am doing to myself. Arc de Triomphe is public a monument of patriotic significance. It was built in 1806 to honour soldiers who died for France during Napoleonic Wars and French Revolution. Names of these soldiers are inscribed in inner and outer surfaces of this structure. It was the first time I was breaking out of my comfort zone and I had all sorts of mixed feelings one can ever experience.

As the day passed I spent a lot of time with myself and realised that I wasn’t too bad. I had funny incidents running in my head and I would start smiling to myself, thank god I had the Eiffel Tower in front of me to make me look sane. A giant rot iron tower, built between 1887 and 1889 as an entrance to world’s fair, was highly criticized by artists for the design. The structure is the most visited paid monument in the world and epitomizes strength of imagination. The sight of the Eiffel Tower glittering for 5 minutes every time minutes hand kisses 12 at night lighted up the romance in me and I made a promise to myself – I will travel more often.

How could I miss the ICONIC Love Locks Bridge (Le Pont des Arts). You must be expecting Notre-Dame Cathedral with this description, but believe me with all buzz about possible fall of the bridge, I went to see the love locks bridge first. The number of locks on the bridge was overwhelming. Locks must not have felt so important anywhere else in the world. Next to this bridge standing tall was a massive cathedral, yes this time it is Notre-Dame, a medieval Catholic cathedral. Even though it was bustling with crowds, it was really peaceful inside the cathedral. At least I felt it that way. It is known for some of the finest French Gothic architecture and is among the largest churches in the world.

UPDATE: Paris has since banned people from hanging locks from the railings of its bridges, and is removing all current ones from Le Pont des Arts. 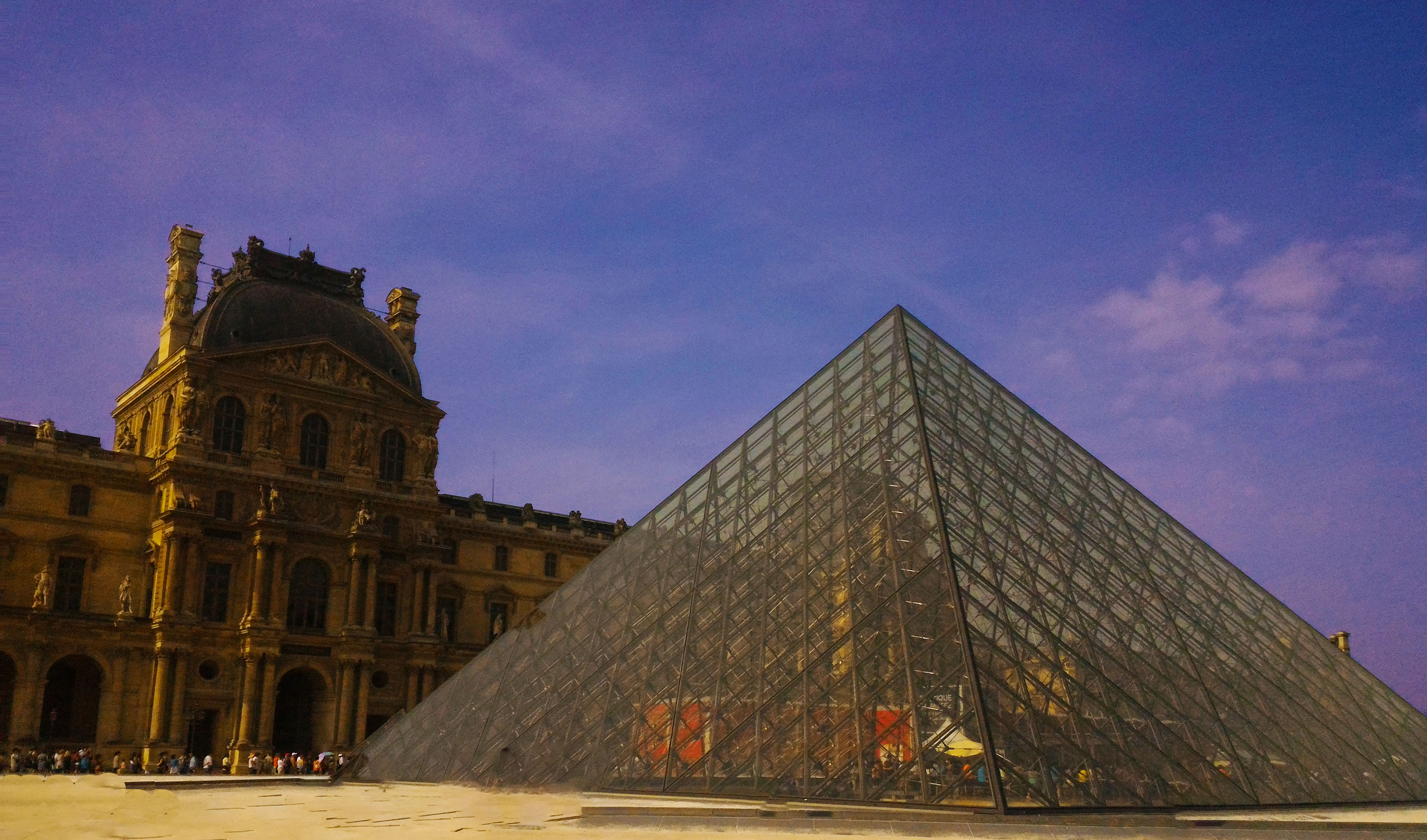 After visiting these well-known places in Paris, there came a time when I thought to myself, let’s go somewhere that I don’t really understand (I’m clueless about the works of most painters and artists unless they are really pretty to look at). I bought the ticket, stood in a two-hour long queue, to enter The Louvre, the museum with one of the largest art collections in the world. Like so many other tourists in the museum, I also followed the signs to reach The Mona Lisa. It was a nice painting but I had imagined it to be a bit bigger than it actually is. Check out some other amazing museums around the world.

The place which first time made me realize the benefits of travelling alone was Disneyland. I transcended back to my childhood and lived all those fairy-tales, with a twist of roller-coaster, boat rides, and many more. I was in my kiddie land, with no one to judge me for taking the most childish ride in the park. This for the first time made me realize that my fear of new people and places was all in my head and had nothing to do with the big bad world.

I visited many other places in Paris in this 3 day long trip and fell in love with solo travel for the first time. Something which I never thought I was capable of, as I said earlier, I surprised myself. Today, I suggest that everyone should travel alone at-least once in their lifetime, it not only surprises you it also introduces to your own self. On my last night in Paris, I raised a toast to my new found love for solo travel and to many such trips in future. 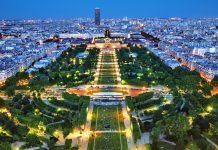 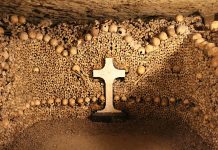 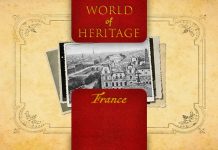 Explore The Fascinating Heritage Of France 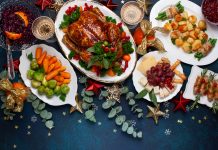