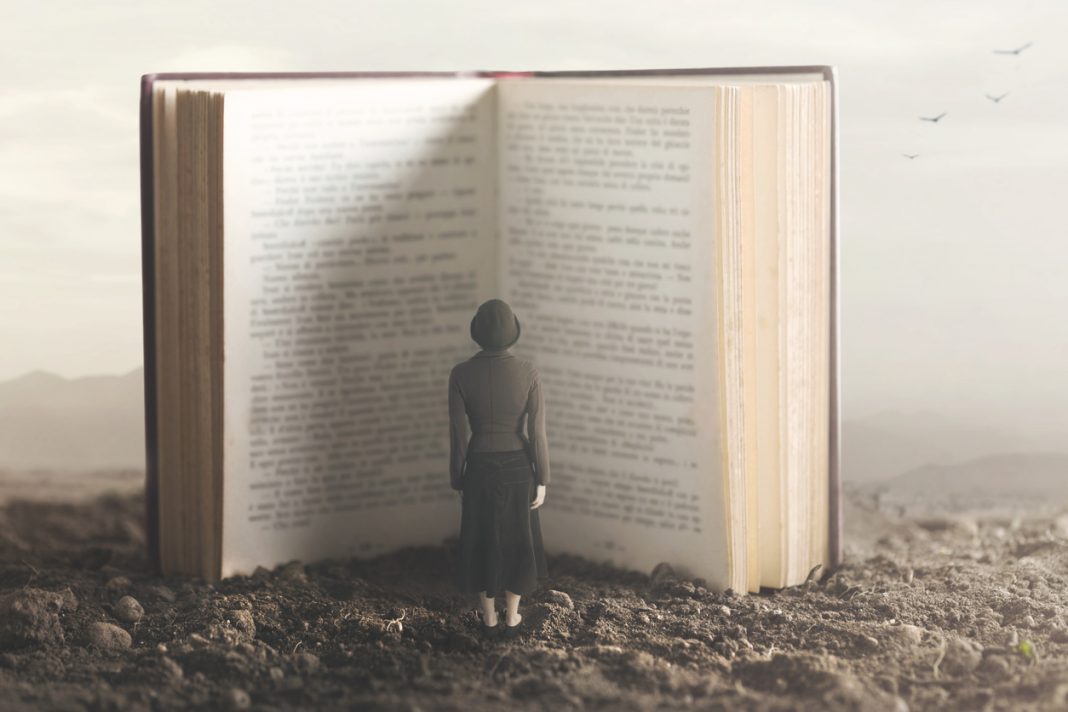 People always hear about the famous male explorers who travelled the globe, but not the women who were were trailblazers. These female adventuresses explored the world on their own terms and played a role that was just as vital to adventure and discovery.

Perhaps the best-known explorer, this female aviator was the first woman to fly solo across the Atlantic. After working numerous jobs to afford flying lessons, her 1932 solo transatlantic flight from Newfoundland to Northern Ireland lasted almost 15 hours. She followed this feat with a number of historic solo flights. In addition to this, she was known for encouraging women to pursue opportunities coming their way, especially in the field of aviation. In 1929 she made an organisation for female pilots that later was known as Ninety-Nines for which she served as its first president. She also started a functional clothing line that was made “for the woman who lives actively”. She had so many dreams and was so passionately working on turning them into reality when in 1937 she made an attempt to fly around the world which ended badly. Her aircraft disappeared near Howland Island, halfway between Hawaii and Australia. And the mystery remains unsolved to date.

This 18th-century aristocrat was born onto luxury as the daughter of the Earl of Stanhope and one of the most famous travellers of her age. Her excavation in Archaeology is considered the first to use as modern archaeological principles. Upon receiving a pension after the death of her uncle, she set sail for Athens and embarked on a journey to see the world. From Greece, she went to Egypt and then ventured into the Middle East. After a few years of her death, Dr Meryon published three volumes of Memoirs of the Lady Hester Stanhope.in 1846. Later followed by, three volumes of Travels of Lady Hester Stanhope.

Though not from Winterfell, this French-born English adventuress was inspired to travel after reading the Arabian Nights. She travelled extensively within the Middle East, including the Arabian deserts, facing both luxury and hardship. Her 1934 book The Valley of the Assassins describes her various interactions with locals and the pleasure of travelling alone.

Elizabeth Jane Cochrane, better known as Nellie Bly, was a journalist in New York. She is known for feigning insanity so that she could infiltrate Bellevue Hospital, and report on the inhumane treatment of the inmates. She became even more famous for besting Jules Verne’s Around the World in 80 Days, managing to accomplish the feat in just 72 days.

T.E. Lawrence of Arabia may be the more famous British officer in the Middle East in the early 1900s, but Gertrude Bell’s knowledge of the region was just as important. Her travels through Mesopotamia helped create modern-day Iraq. No other person in recent times has managed to rival her combined thirst for knowledge and adventure.

A reporter for Harper’s Magazine, American Harriet Chalmers Adams achieved what many dream of, getting paid to travel. She travelled with her husband through South America, writing and taking photographs. She was one of the few female reporters allowed in the trenches during the First World War, and when it was over, she continued to travel in Asia and the South Pacific. Accounts of her exploits, such as her crossing of Haiti on horseback, were published in National Geographic magazine.