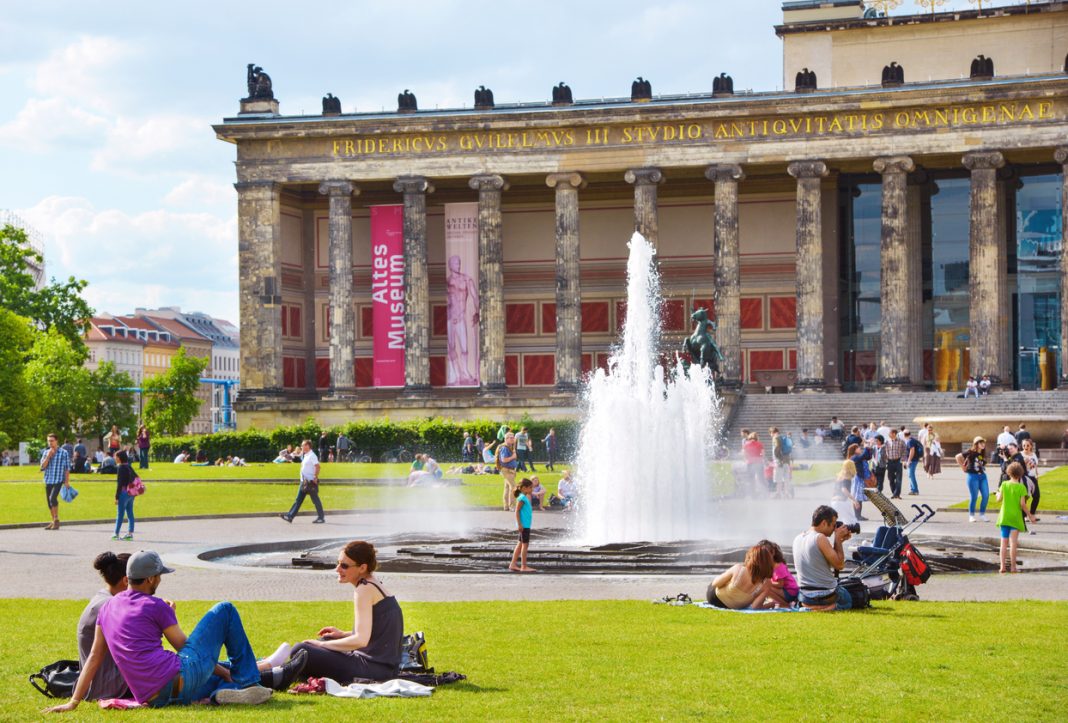 Some of the most interesting museums and memorial centres in the world are in Berlin, Germany. The city is renowned for a host of things but its museums are most definitely places you cannot miss. Given Germany’s tumultuous history, the memorials and museums in Berlin that exist today are a window into the past. If you ever find yourself wandering the streets of Berlin, here is a list of some of the best museums you can visit and spend hours exploring. They’re bound to leave with you lasting memories!

Also Read: 11 Museums You Have To See Before You Die

Can you imagine a single island exclusively for museums? Well, that’s how dedicated Berlin is to their precious museums. Museum Island, situated on the northern half of an island on the Spree River, is a UNESCO World Heritage Site. It is home to some of the most important exhibition centres. There are five museums on the island: the Altes Museum (Old Museum); the Neues Museum (New Museum); the Bode Museum; the Pergamon Museum and the Alte Nationalgalerie (Old National Gallery).

The collections in these beautifully-restored museums contain over 6,000 years of art and cultural history. You can get access to day passes, depending on how long you want to spend exploring the museums. Entry for people under the age of 18 is free! 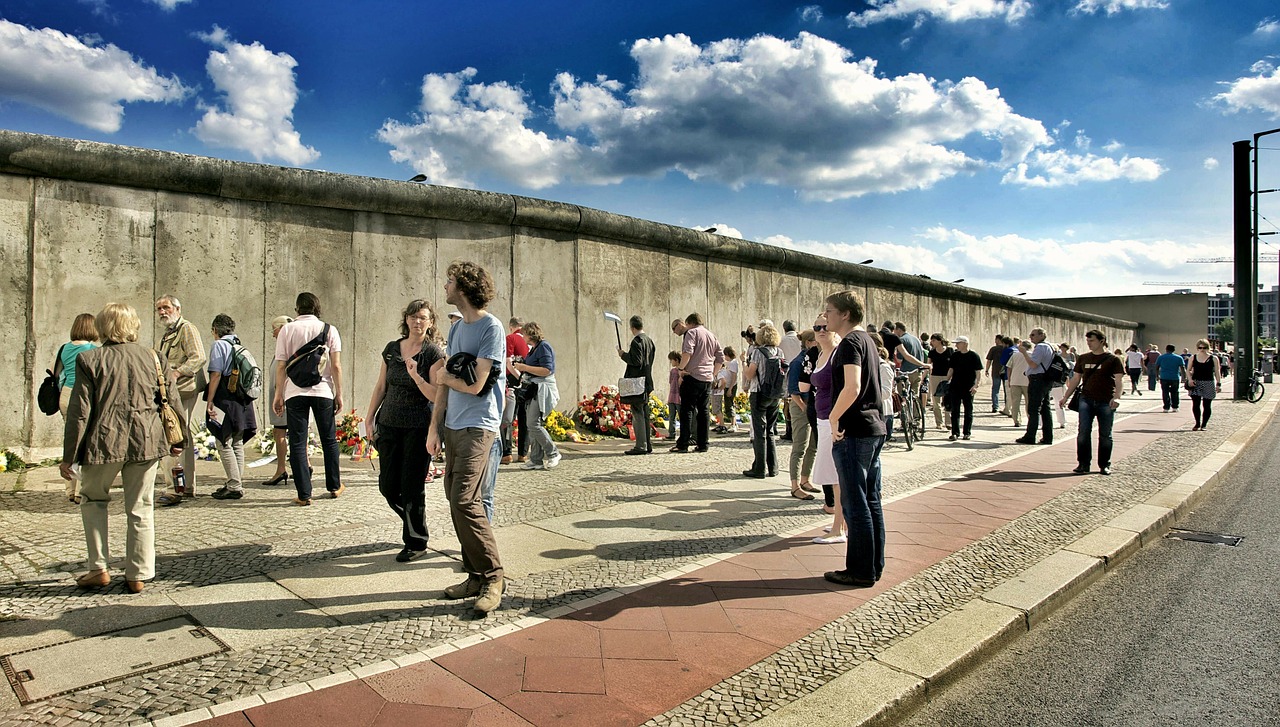 The Berlin Wall was erected at the height of the Cold War during 1961, to separate East and West Germany. After 30 years, at the end of the Cold War, the wall was torn down, reunifying Germany. Today sections of the wall still remain as a reminder of Germany’s past struggles. The area is open for tourists and visitors to explore. At the memorial, there is a visitor’s centre where you can get an overview of Berlin wall sites and watch a historical film.

The Berlin Wall Memorial consists of the Memorial to the Victims of the Wall, a Documentation Centre and the Chapel of Reconciliation. There are several exhibits at the Documentation centre. There’s a lot of history to absorb in these spaces and you could opt for a tour guide to give you a more detailed explanation of all the events that transpired leading to the demolition of the Berlin wall. 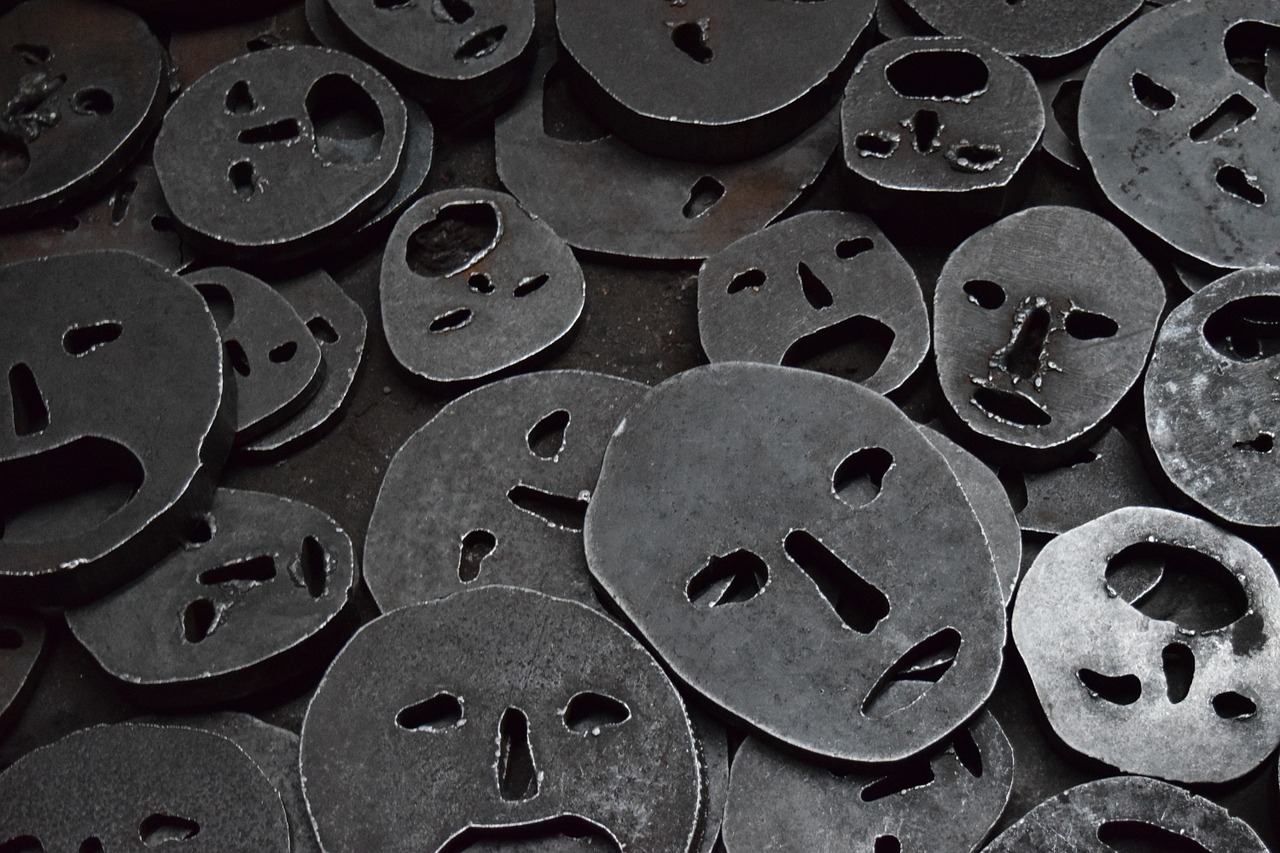 The Holocaust will forever be a dark stain on the history of Germany. Berlin’s Jewish Museum was opened in 2001 as a way to record and preserve Jewish history in Germany for the world to remember. The place explores two millennia of Jewish history. Before Hitler’s attack on the Jews, Berlin was the largest Jewish city in the world. Some of the exhibitions include Voids and Shalekhet, which are empty spaces that run through the basement to the roof. The new A Is for Jewish: Journeys through Now in 22 Letters is an exhibition that sheds light on different aspects of the German-Jewish present, further perceptions of norms are critically examined.

This one is definitely Berlin’s quirkiest museum. It offers visitors a 90 minute experience into what life was like during the Cold War and the Communist rule. The museums features a replica of a DDR-era apartment where you’ll get the chance to watch TV in the authentic East Berlin living room, observe the furniture, spy on your neighbours and even march in the May Day parade. You can even take a unique tour of the city by renting a classic car produced in former East Germany, the Trabant.

There’s an interactive display of East German memorabilia and over 20,000 artefacts on display to give you an authentic feel of what the era was like. You could purchase a private tour for a more intimate experience of the museum; you can also buy a skip-the-line ticket and avoid long entry lines. This is a great place for cold war buffs because it offers you an in depth look into the life of an average German citizen during this peculiar era.

This surreal museum of industrial objects is a riveting journey. The exhibits are outlandish and absurd, making a statement with odd combinations in their installations. The space carnival atmosphere is overflowing with grotesque imagery that at once shocks and amazes. You will come across bizarre lamps, eerie figures, and doll-like mechanical monsters.

The furnishings around the museum are designed from historical objects from aviation, the medical field, the film industry and more. The whimsical world that this museum creates is sure to leave any visitor spell-bound. If you’re into a unique brand of art, or you just want to see something entirely new, this museum is a must-visit.

This museum is considered Berlin’s foremost contemporary art museum. The collection here includes work by famous artists including Beuys, Twombly, and Warhol. The travelling exhibitions and temporary showcases of cutting-edge talent are not to be missed. The building is exquisite in itself, the airy halls and high ceilings echo grandeur. The museum borrows its name from the former Berlin–Hamburg rail station. The building originally functioned as one of the first terminal stations of the rail system in Germany.

It first opened in December 1846 as the terminus of the railway line between Hamburg and Berlin. The building has a distinct late neoclassical style that was conceived by the architect and railway pioneer Friedrich Neuhaus.

Germany isn’t particularly renowned for its exotic wildlife but at the Museum für Naturkunde you will see an extensive collection of zoological and paleontological specimens. It is essentially an integrated research museum within the Leibniz Association. It is considered one of the most important research institutions worldwide specifically in the areas of biological and geological evolution and biodiversity.

The collection here includes preserved sharks to fossilised plants and the skeleton of Bobby the Gorilla from the Berlin Zoo. The space is a treasure trove for scientists, science enthusiasts and tourists from around the world. Don’t miss the Giraffatitan skeleton –it’s the largest mounted dinosaur skeleton in the world! Also, all the exhibitions give visitors an insight into the type of research that is underway at the museum.

The Allied museum in Berlin documents the political and military engagement of the Western powers in Berlin and Germany from 1945 until 1994. Its current exhibition halls were originally a cinema and a library for American troops, making it a truly historic relic. The focal points within the museum are the Berlin Airlift, the Cold War and everyday life in the American, British and French military communities.

With the permanent exhibitions, the temporary exhibitions address a variety of relevant topics. Events, film screenings, and guided tours of the exhibitions are also available for visitors and tourists to access. Displays include the guardhouse from Checkpoint Charlie, an RAF Hastings, as well as a section of the Berlin spy tunnel, the largest ever SIS/CIA operation.

Have we missed any of your favourite museums in Berlin? If so, do share them int he comments below.