The Customs and Traditions of Turkey

Hello, all you travel enthusiasts! Are you big time lovers of beautiful architectures and historic places? Well, then plan a trip to Turkey is a sight for sore eyes when it comes to awe-striking architectures. Turkey has a mix of oriental and western influences and being a predominantly Muslim country it has an enchilada of cultural differences. So what are the different customs and traditions of Turkey one should be aware of when travelling there? Here is the answer to that.

There are many customs and etiquette is Turkey that one needs to know in order to not offend any of the locals. Firstly, the greetings are slightly different when between men, women, or men and women.

Shaking hands and keeping eye contact is a must when men meet for the first time. Also, a firm handshake is appreciated. If people are close such as family friends or relatives, hugging or gently patting the person on the back is seen. Kissing on both cheeks (similar to Arabs) is also seen commonly among men. In the business world, the kissing is not practised but you might see some men touch temples which is a common practice among the political parties.

Women generally shake hands lightly. If you are close to another woman then you may give them a light hug and kiss on each cheek. 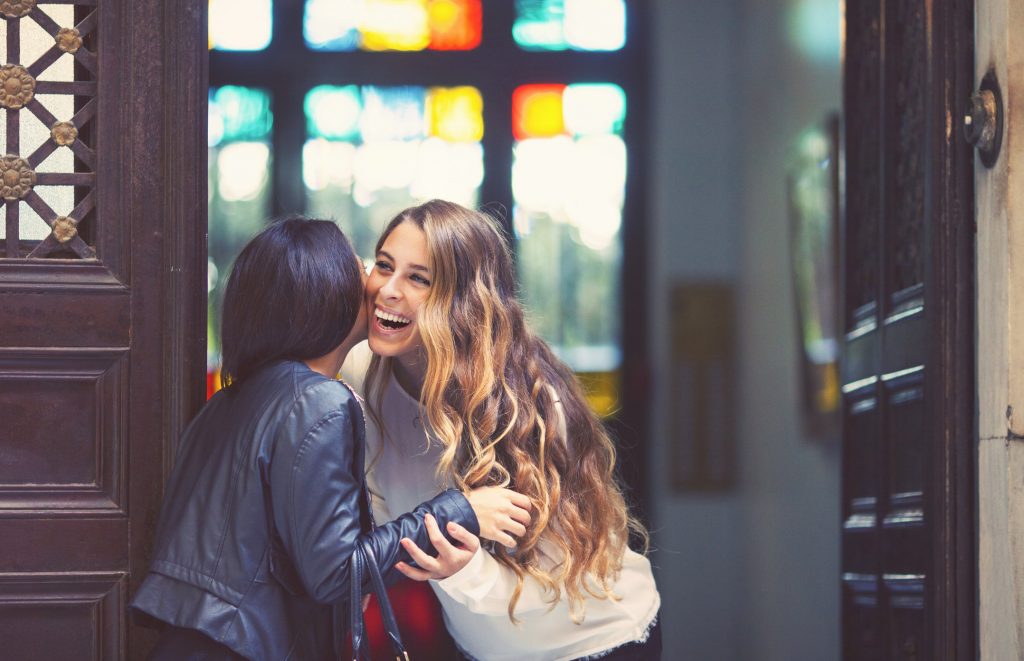 Coming to opposite genders greeting each other. Mostly, as a tourist, you can respond accordingly. If someone offers their hand you can shake it lightly, if someone leans in and offers their cheek you may kiss on each cheek. If none of these happens you may give a gentle nod and say Merhaba which means hello. Also, something that might be alarming for us as foreigners is that there is very less personal space given. So if someone is standing too close to you do not take it in the wrong way!

Touching anywhere below the waist or the lower back is considered to be a sexual gesture. By mistake also do not touch anyone’s leg even while you are joking around. Keep a direct eye contact as much as possible.

Apart from business, do not expect anyone to come on time for a social gathering or a delivery to be done on the same day as told. Being in no hurry is a very common Turkish trend you will notice. It isn’t considered rude at all if you arrive for a dinner slightly late than told.

If you want to refuse some offer just place your hand on your heart. That is a common practice in Turkey.

Lastly, some of the things you should not do at all would be:

Quite simple to remember these things and if one does so, there is no chance of anything going wrong during your stay in the beautiful country of Turkey!

You can read more about Turkey, from the latest news, to what to eat, and things to do by clicking here!

Ancient City In Turkey To Be Flooded To Build A Dam, Thousands Will Be Displaced