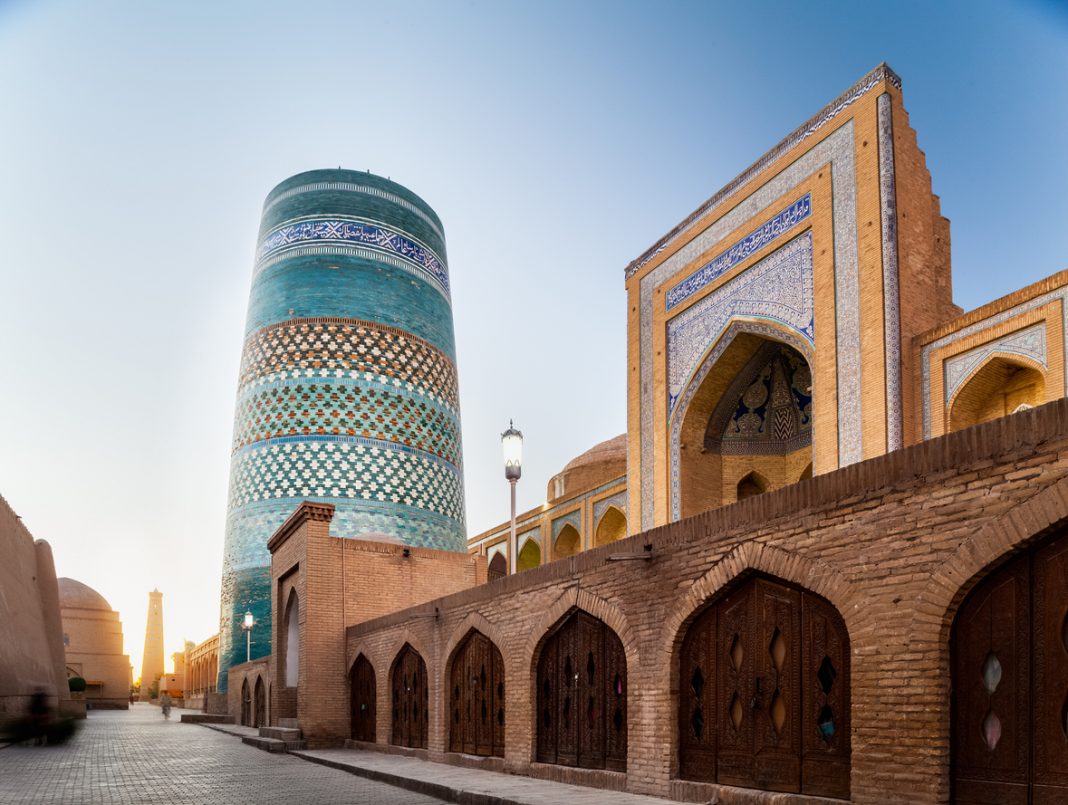 The Silk Road was an ancient network of trade routes, formally established during the Han Dynasty of China. These routes which linked the regions of the ancient world were used to exchange art; religion; philosophy; technology; language; science; architecture, and every other element of civilization. Beyond silk, the trade was carried by the merchants from country to country and brought a wide variety of knowledge, ideas, cultures and beliefs from east and west which had a profound impact on people as well.

Now give yourself a chance to relive three of the Silk route’s most important cities in Uzbekistan – Khiva, Bukhara and Samarkand. These cities used to be key stopovers for traders, and have now been carefully restored to their former glory. Due to the restoration, these caravan roads will offer a charming mix of 12th-century mosques and classical Russian architecture.

Also Read: Visit The Stunning States That Emerged After The Collapse Of The Soviet Union

If you are a history buff like me, I am sure you’ll have a field day at these “crossroads of culture” in Uzbekistan:

Located in northern-eastern Uzbekistan, Samarkand is known for its mosques and mausoleums. The romance of Orientalism can be best understood with the charm of Samarkand’s region and history. One of the most ancient and greatest cities of Central Asia, Samakhand works its magic with its sublime larger-than-life monuments of Timur (Tamerlane) and the city’s long, rich history.

Samarkand was famous for its peaches and paper made from a mulberry tree.  Even today, you can visit workshops which make paper in this traditional way. Samarkand transports us back to the glorious era of the Silk Road with its mesmerising tilework, soaring turquoise domes

Located about 140 miles (225 km) west of Samarkand, Bukhara lies on the Shakhrud Canal in the delta of the Zeravshan River, at the centre of the Bukhara Oasis. This ancient city in Uzbekistan was one of the important educational and spiritual centres at the time of the Golden Age of Islam.  One of the prominent stops on the Silk Road between the East and the West, Bukhara also became a major medieval centre for Islamic theology and culture.

Try not to get lost in this old town which is also listed as UNESCO’s Heritage site. Bukhara is famous for its ocean of mosques and minarets, ornate craftsmanship and intricate tilework. There are lots of turquoise domes and leafy plazas; and therefore at least requires two days for you to visit the main sights. Also, walk through the covered bazaars which are famous for its hand-painted puppets and unique bird scissors, which are hand-forged and shaped like storks.

Alternatively known as the Eastern Dome of Islam, Bukhara’s has one of the most important and oldest architectural monuments in Central Asia, the tomb of Ismaili Somoni. Architecturally, considered one of the country’s best-preserved cities with the majority of buildings dating from the 10th century onwards. Bukhara is Uzbekistan’s fifth largest city and boasts about 5000 years of human history.

Synonymous to a delightful labyrinth of narrow mud-walled alleyways and spectacular blue mosaics, Khiva is located in Xorazm Region of Uzbekistan.

Prepare yourself for a visual journey with an open-air Silk Road museum town of Khiva. Being an important trade hub of the Silk Road, Khiva also shows the harsh realities of life in the desert; a life lived according to rigid social conventions. Behind the minareted gates of Khiva, is a small city centre known as Ichan-Kala. The old town remains completely intact, with some stunning examples of medieval Islamic architecture preserved; and Ichon-Qala (inner walled city) in all its monotone, mud-walled glory makes you feel like you are stepping into another era.

Take a walk and experience the magic of the old town during dawn, sunset, and by night, when the moonlit silhouettes of the tilting minarets and madrassas.

Also Read: The Top 13 Places To Visit In Uzbekistan

Relive the romance of Silk route in these cities of Uzbekistan and do let us know about your excursions in the comments below.