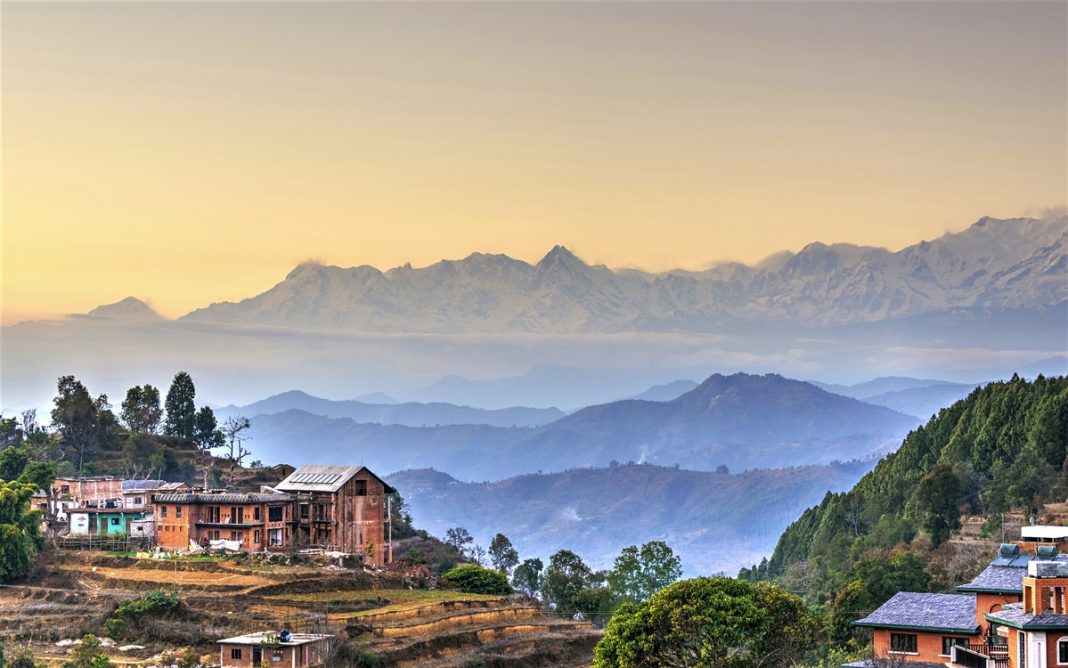 When most people hear of Bandipur, they think of the tiger reserve and national park in the southern Indian state of Karnataka. However, Bandipur is also a charming hilltop town in the Tanahun District of Nepal. With amazing views and a tangible serenity, Bandipur in Nepal is a must see.

Though many are not likely to have heard about Bandipur in Nepal, it has an interesting history, wonderful buildings, and warm hospitality. Situated in foothills of the Himalayas, this town is 143 km from Kathmandu and is also known as the “Little European Village” of Nepal. 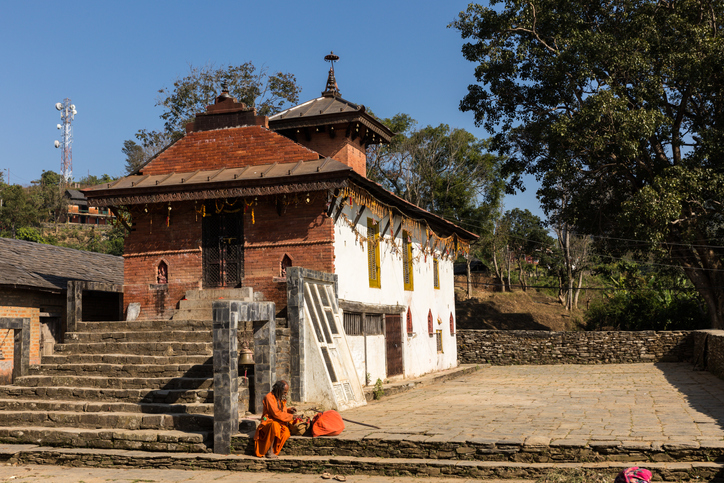 Set on the hillside, it is easy to mistake this temple for a house. Built by the Newari Community, it has the venerated the sword of Mukunda Sen, the 16th-century king. The sword is said to be a gift from the Hindu deity Shiva, and a symbol of shakti. Khadga Devi literally means “goddess of the sword”. You can enjoy majestic views of the mountains and Bandipur village from here.

Said to be the largest cave in Nepal, Siddha Cave is 50m high and 437m deep. Its interiors are full of stalactites and stalagmites, as well as hundreds of bats. Most people hike to the cave from Bandipur, which is just an hour and a half trek away, but you can also get here via from Bimalnagar on the Prithvi Highway.

Climb up Gurungche Hill to find the Thani Mai Temple. It is best known for its spectacular sunrise views, with the fog-covered valley stretched out below and the Himalayas covering the horizon. The trail to this temple takes about thirty minutes from Bandipur. 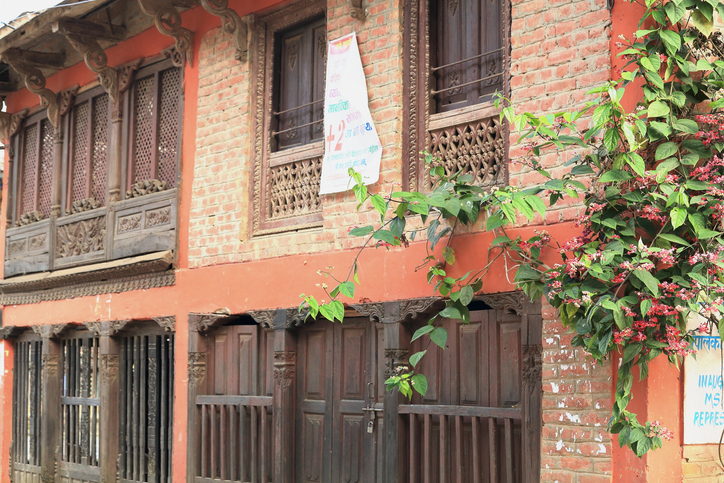 Located at the centre of Bandipur Bazaar, Padma Library has striking 18th-century architecture, with wonderful carved windows and wooden beams. While the collection of books is eclectic and quite small, including a few English ones, there are quite a few historically important volumes.

Tundikhel is a large former parade ground set on a man-made plateau near Bandipur Bazaar. Once used as a gathering place for traders to haggle for goods from India and Tibet, it is now a popular picnic spot and viewpoint. You can see the stunning Himalayan mountain peaks, which are especially beautiful at sunrise and sunset. 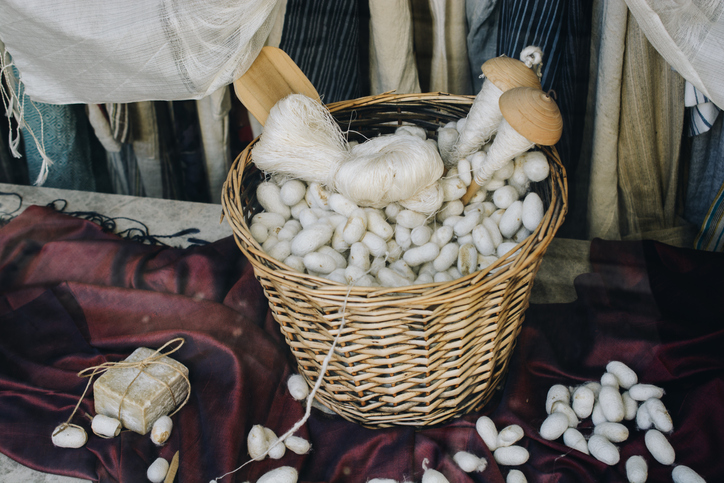 The Silkworm Farm in Bandipur is a silk production factory that shows you the fascinating process of how silk is produced. It also encompasses an orchard of mulberry plants, which are fed to the silkworms. You can visit throughout the years but keep in mind that the silkworms are usually reared from August to December and from March to May. 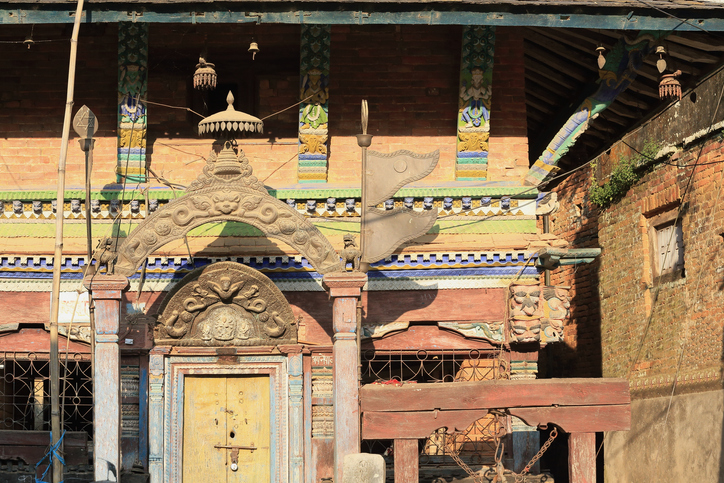 At one end of the Bandipur Bazaar, across from the Padma Library lies this ornate temple. The Bindebasini Temple is dedicated to the Hindu goddess Durga, and the walls are covered in wonderful intricate carvings.

Don’t leave Bandipur in Nepal without trying some of the delicious local food. Some things to try are kwati (a bean soup), choila (spiced and grilled water buffalo meat), wo (a lentil cake), sanya khuna (fish soup), and thwon (rice beer). They will be a new taste for you!

So, get to ready to add one more town to your bucket list!

Have you been to Bandipur in Nepal? If so do share your experiences in the comments below.