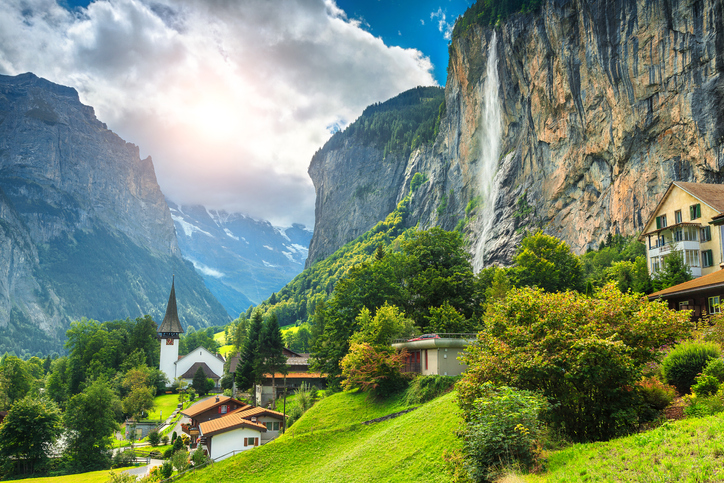 Amsterdam offers you to float along with the amazing townhouses. This is one of the best ways to explore the city as well as one of the best things to do in Europe. The canal tours take up an hour in which you’ll be able to explore Amsterdam’s UNESCO protected canal rings. A few other types of tours include hop-on-hop-off services which make the tour even better.

German monks started brewing beer in 800BC and by the 15th century, there were approximately 600 breweries in Germany. The best part about German beer is that there is no use of any additives. This beer is made from barley, hops and water. Sounds interesting? Tastes interesting too!

For the people of Finland, art and design is a part of life and Helsinki’s was the Design capital in 2012 for them. The city comprises of 25+ city blocks and 200+ buildings. These buildings offer different activities and interests for people. Some of the interests are mentioned below:

Flamenco dance originated in Southern Spain around Andalusia province. Today it is recognised as the masterpiece of Intangible Heritage of Humanity by UNESCO. Flamenco is undoubtedly Spain’s most iconic expression. A few places where you can experience this beauty:

Art Nouveau Capital is inspired by natural forms and structures and has a UNESCO World Heritage status. It is an international style of art and architecture that was more popular in 1890 and 1910. It rose in this phase as a reaction to the stoic academic art that typified the 19th century. This beautiful architecture can be explored by visitors.

Bratislava is known for its many quirky statues including, including Čumil (‘The Watcher’). The statue is a communist-era worker peering out from the manhole. There are rumours that say if you make a wish while touching his head, it will come true. All you have to do is, keep the wish a secret forever. Phew! That’s a lot to ask for a wish to come true! There are a few more statues like these including a photographer, Hans Christian Andersen and Napoleon!

Anne Frank tells you her story with the diary account, “The Diary of A Young Girl”. The book reveals her and her family’s story during the Nazi persecution in wartime. This beautiful writer’s house and a biographical museum are dedicated to the Jewish wartime.

Cable Car to the Millennium Cross in Skopje

The Millennium cross built on Top Vondo Mountain near Skopje is as tall as a 20-storey building. The building is 66 meters tall and can be reached by a 4 km long ropeway. Millennium cross was built in 2002 to commemorate Christianity in Macedonia. This adventurous ride can be really beautiful and one of the best things to do in Europe.

These are just a few things that you can explore in Europe. There are many more fun places like these. Please let us know in the comments section below if you have any other place in mind and how has your experience been.

Also read: 22 Underrated European Cities You Have To Check Out