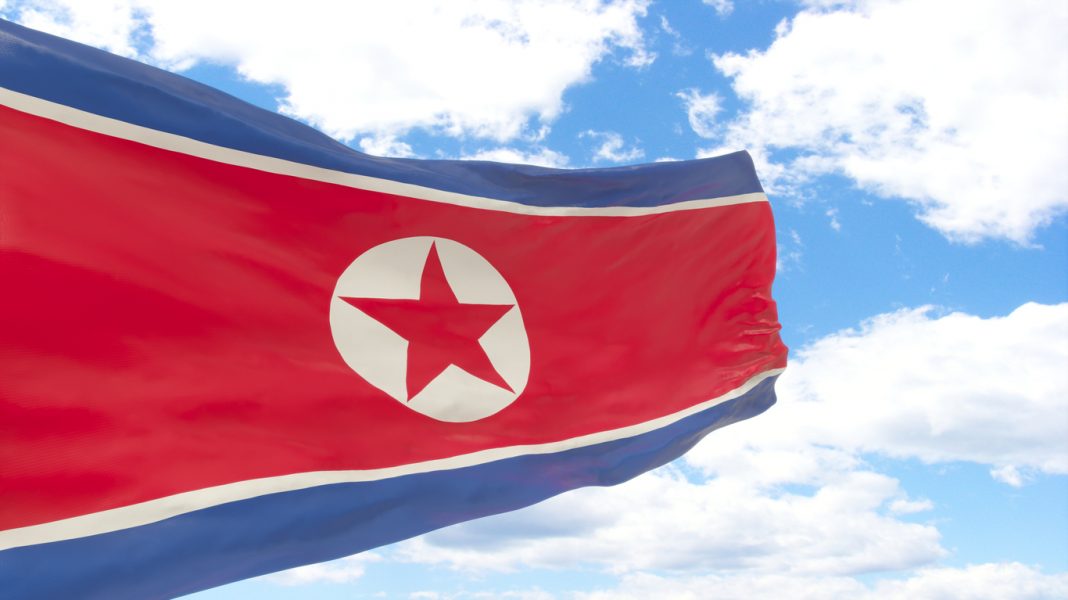 The communist state of North Korea has remained isolated from the rest of the world since it was founded in 1948. The dictatorial regime in the country has infringed upon the rights of all its individuals, leading them to become passive observers of the atrocities around them. The present dictator Kim Jong-un continues his tyrannical hold over the people, remaining unresponsive to the pleas of the global community.

Internationally, North Korea is recognized as a repeated offender of human rights violations, but the country and its government refuse to hold themselves accountable for anything that they do.

A Country Shrouded In Secrecy

Citizens of North Korea are practically brainwashed from the time of their birth and forced to submit to their ‘Dear Leader.’ They are forced to work for the government without pay; women and children are not exempted from hard labour. The nuclear missile tests within the country are another matter of concern to the international community.

Much of what happens in North Korea remains shrouded in secrecy. Most of western cinema, literature and music are all banned. Any content you consume needs to first be approved by the state; people who disobey face harsh punishments, often resulting in death.

Tourism in North Korea: How much of the country can you see?

Despite the air of mystery that surrounds this country, they have opened their doors to tourists from across the world. Though the country does not have a booming tourism industry, it does see a significant amount of tourists. But, fair warning, tourism in North Korea isn’t like any other country. Everywhere you go and everything you do is under strict scrutiny. Estimates have suggested that around 5,000 Western tourists head to the country every year.

The Chinese, specifically, frequent the country a lot more than others. Official reports of Chinese tourists in North Korea are kept under wraps. A report compiled by a South Korean think tank, the Korea Maritime Institute, found that more than 230,000 Chinese tourists made the trip in 2012. This number increased to 580,000 in the second half of 2016.

Very few tourist agencies organise tours to North Korea. Koryo Tours and Uri Tours are some examples of agencies that do. Independent travel is out of the question in North Korea. You have to be a part of an authorised tour agency that will show you around. There is a government-approved itinerary, from which no deviations are allowed.

The North Korean government is actively working towards expanding the tourism industry. In recent years it has opened new attractions such as the five-star Masikryong ski resort and the tourist city of Wonsan. To further boost tourism in North Korea, it is training future tour guides at Pyongyang Tourism College. The country wants to attract 2 million visitors by 2020.

If you’re in North Korea, during your guided tours you will come across some of these sights:

These guided tours, though strict, can sometimes be tweaked to the visitor’s interests. If a person is interested in hiking, fishing and other such activities, arrangements can be made for them. Despite this, the movement still remains largely restricted. Essentially, a tourist will only see the parts of North Korea that the authorities deem fit.

You can read the account of one such tourist here.

Is Tourism In North Korea Unethical or Revolutionary?

Why it is Unethical

A large debate surrounds the ethics of travelling to North Korea. On one hand, the answer seems clear. Every tourist that visits this controversial nation is directly funding the government. This is the same government that encourages nuclear tests, carries out gross human rights violations and disregards the rights of their citizens. Any money you spend in Korea furthers the dictatorial regime.

Citizens themselves have spent years trying to escape the country. They have shared harrowing stories of living in a country that silences their own people. The class divide is cruel and unjust. The irony is clear when a tourist willingly enters a country that so many people are waiting to leave.

Why it could be Revolutionary

There’s a flip side to this. Many people believe that tourists going to visit North Korea can positively impact the citizens. Given that a large majority of the population is consistently fed huge amounts of propaganda, their world view remains tragically limited. When they see tourists around them and get a glimpse of the life that exists in the world outside, it can positively impact them.

They might be moved to question their lives and their government and even start large scale revolutions. Ultimately the citizens need to wake up to the atrocities of the country they live in. Tourists can help them achieve this to a certain degree.

The Bad Outweighs The Good

While there are significant positive impacts of tourists going to North Korea, the unethical aspects seem to outweigh them. Yes, tourists could open the eyes of the citizens. However, since most of the tours are guided, in restricted areas, are tourists even interacting with locals?

The more the tourism industry grows, the more money the government gets. This will only lead to the dictatorial regime growing stronger and oppressing the people even further. As Kim Jong-un works towards expanding infrastructure to lure tourists, the workload might inevitably fall on the citizens. Tourism in North Korea is problematic and it will continue to remain so.