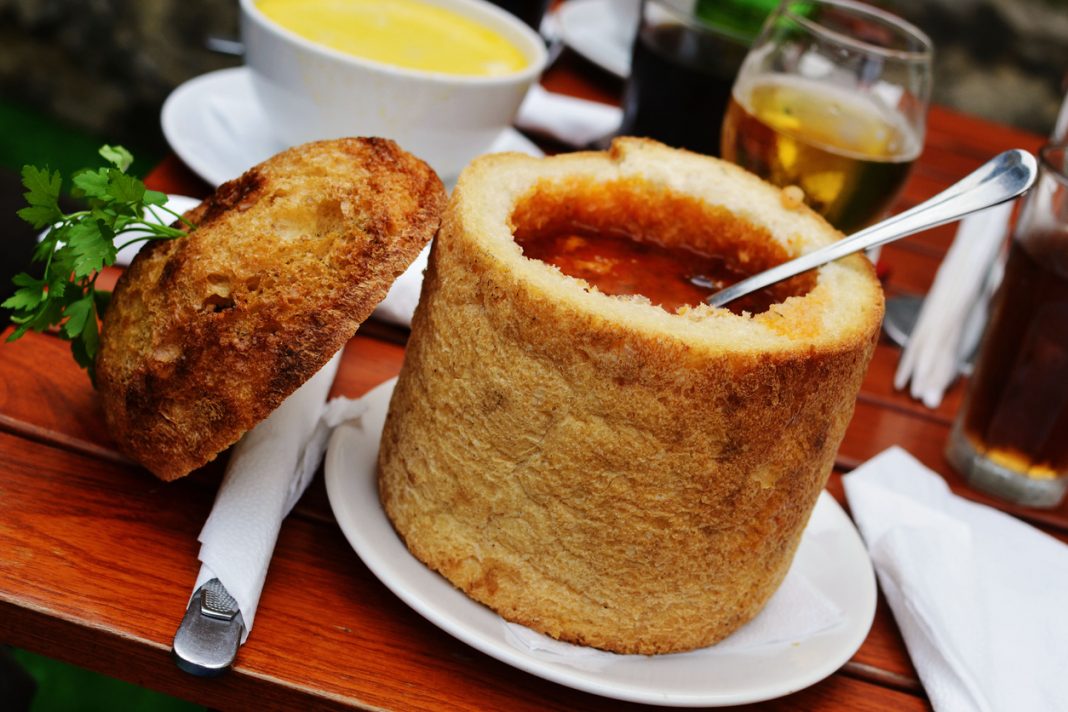 For me, the highlight of any trip is getting acquainted with the cuisine (foreign or otherwise). Actually, I don’t need an excuse to form an acquaintance with food. But, let’s pretend that I do. Hehe.

While traditional Romanian cuisine is not well known abroad, it is a testament to its agrarian roots and was influenced by both invaders and neighbours. This south-eastern European country’s traditional food borrows heavily from Turkish, Hungarian, Slavic, and Austrian cuisines but has transformed and Romanised with local herbs and spices. We have some of the best traditional Romanian Dishes that you need to try for your next trip there:

Mici or Mititei literally translates as “Small ones” and, Mici is this actually a small rolled meat. These grilled rolls of minced meat are served with a piece of bread and a spoon of mustard. The meat is normally made from a mix of beef, pork and lamb, mixed with spices (that may include garlic, black pepper, thyme, and coriander) and then, grilled and eaten hot! Perfectly meaty and savoury! 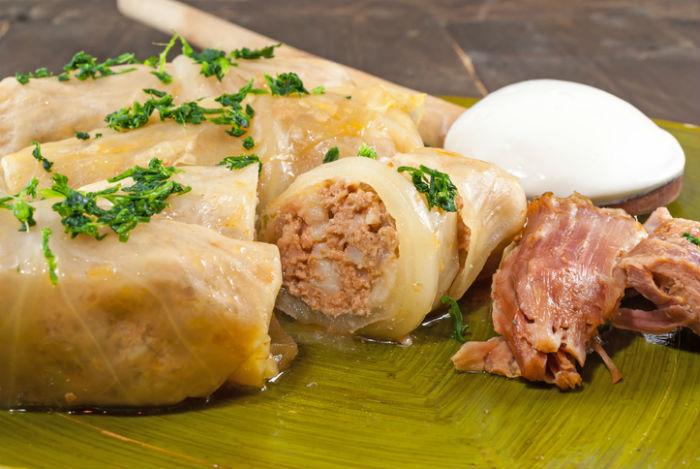 One of the most popular Romanian dishes, Sarmale is ground pork and rice, wrapped and cooked in pickled cabbage leaves. Boiled in for hours in a special sauce made of the sauerkraut juice, water and tomato juice, the fermented cabbage rolls are simply delicious! This de facto national dish of Romania are occasionally seen on the menus as sărmăluţe and are usually served with a dollop of sour cream (smantana), polenta and a crisp fresh or pickled chilli.

Romanian meals traditionally begin with a soup, often a ‘sour’ one called ciorbă. Local favourite ciorbă de burtă is a tripe soup made from beef and pork legs. It is boiled for several hours which lead to a very strong aroma and a velvety texture. Several vegetables can also be added to such as carrots, bell peppers, hot peppers, celery, and parsley. Towards the end, it is flavoured with a couple of garlic cloves and then served with sour cream, hot peppers, and toast.

This is Romanian appetizer is made from pork rinds that still have some soft fat, as well as very crispy bits. These frying bits of bacon along with slănină, accompanied with raw onions, homemade bread with a shot of țuică (traditional plum brandy) makes up for a perfect starter of an authentic Romanian meal.

Drob de Miel is exclusively prepared during Easter and is another popular Romanian dish that you shouldn’t miss! This delicious appetizer contains lamb organs (liver, lungs, spleen, heart, and kidneys) and eggs mixed with green onions, and several herbs such as dill, garlic, and parsley. It is quite similar to the Scottish haggis.

While there are many variations of the recipe what’s common is: a boiled egg placed down in the middle so that each slice has a circle of egg in the middle. The Drob is best served cold with mustard. 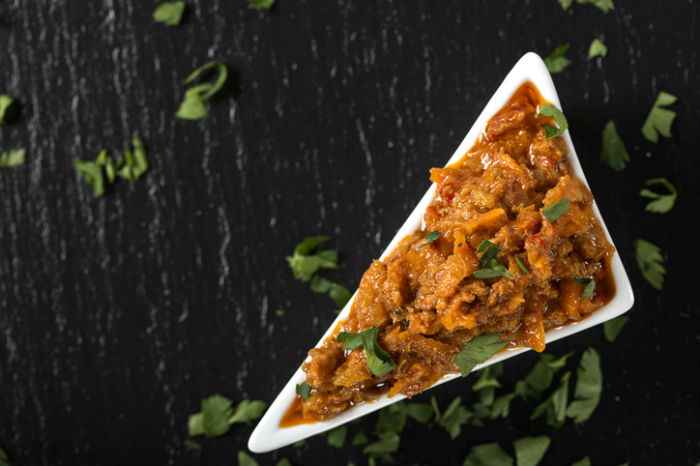 This is a traditional vegetarian cooked meal is a delightfully tasty paste. It is prepared with mostly of eggplants, but there are other varieties, with peppers, onions and even green tomatoes. Red peppers and eggplant are baked and boiled for an hour (using an outdoor barbecue); the charred skins removed, and then, blended with other vegetables, like carrots, perhaps mushrooms. Usually prepared in early autumn and bottled in jars, Romanians serve it as a spread on a slice of bread during Advent, in the fasting period before Christmas.

One of the most cooked and eaten Romanian appetizers is Salata de Vinete. It is the perfect choice for a quick snack and is traditionally prepared with eggplants roasted on the grill so that they can be infused with natural smokiness. After they turn soft, their skin is removed; they are chopped and dressed with sunflower oil, chopped onions or mayonnaise and garlic or even lemon juice sometimes. 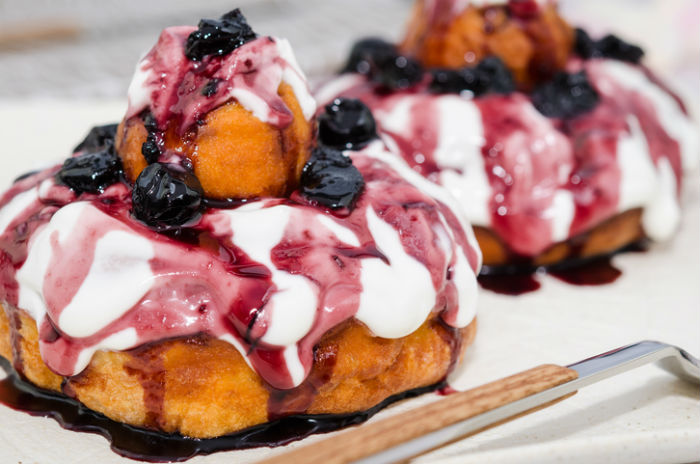 This traditional Romanian dessert is a kind of fried cheese doughnut served hot, with sweet and sour cream, and preferably, blueberry jam. This classic calorie bomb of fried dough is usually made of cottage cheese (or any type of sweet cow cheese), that is rolled into doughnut-like shapes, filled with sweet cream and topped with jam, usually berries or cherries. The gummy texture combined with the blueberries’ sourness is absolutely divine!

“Pomana Porcului” literally means “pork feast”. This dish is traditionally eaten in the honour of the pig that has just been slaughtered, usually in December, before Christmas. It features choice lean cuts, deep-fried usually in the pig’s fat and is traditionally served with the traditional plum brandy – tuica.

Mămăligă is Romania’s polenta dish and is the most popular side along with many other Romanian dishes. It is made from boiled cornmeal and is normally best paired with gravies or stews, or eaten on its own with a dollop of fresh smântână (sour cream). Enjoy the dense texture of this dish which is buttery and rich as well.

So try these traditional Romanian dishes and don’t forget to let us know about your experiences in the comments section below!