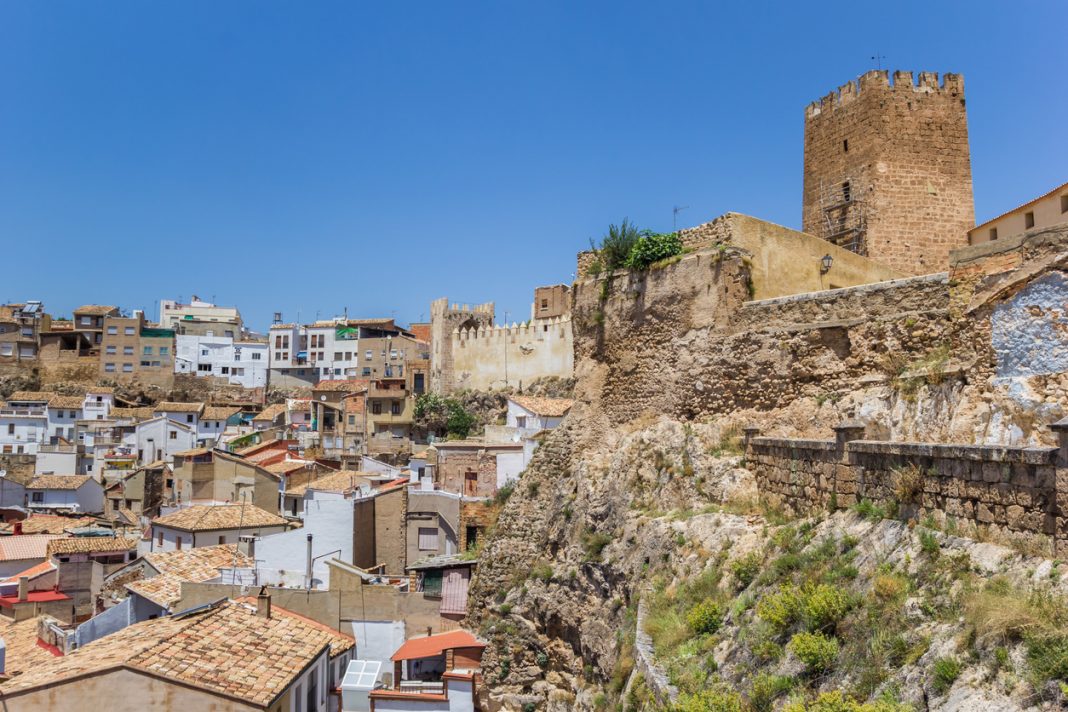 The small town of Buñol is situated about 30 kilometres to the west of Valencia, Spain. This charming little hamlet is set on the Buñol River and is surrounded by mountain ranges and agriculture. It is known to host the world’s biggest food fight, La Tomatina. Taking place in the streets of this town, the unusual fiesta brings together crowds of people every year, ready to have a great time of laughter and fun, hurling tomatoes at each other.

Valencia International Airport (VLC) has daily flights to about 15 European countries and it connects to the A3 motorway (Autovia del Este).

To Estación de Tren de Buñol (Buñol Train Station), there are medium-distance trains that connect the city with Madrid, Cuenca, and Valencia. There is a Cercanias connection (line C-3) from Valencia with Buñol which takes you there in around 45 minutes (from Valencia San Isidre Station) and just costs you €3.70 for a round trip!

Lying directly on the A3 motorway that connects Madrid with Valencia, the city can be easily accessed via road. Autobuses Buñol runs frequent buses from Valencia, with the Buñol bus stop located on Av Beltran Vaguena.

The central core of this small town and municipality in the province of Valencia can be easily navigable by foot. To go further distances, the town has a municipal bus service which connects the centre with the outlying barrios. Buses operate Monday through Saturday, departing every half-hour or hour.

What to See in Bunol 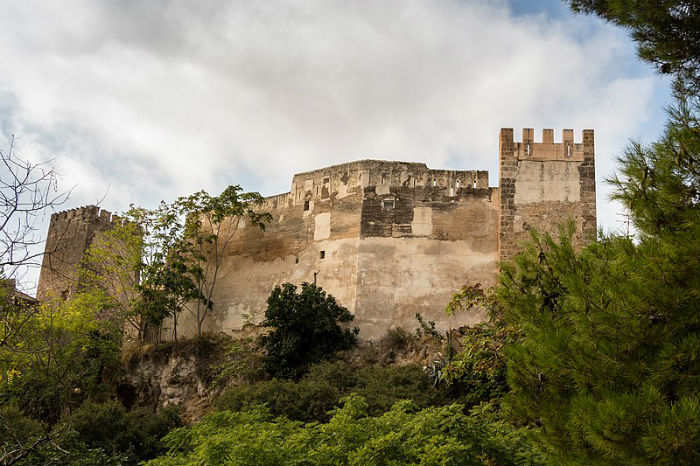 Follow the river Bunol down from the city park and you’ll see how it eventually splits off into another river, the Charca de las Palomas. Following that river will bring to a pretty waterfall and cave and pool. This is one of the most interesting natural features of Buñol.

In the centre of the town, between the Borrunes ravine and the moat formed from the Bunol River, Bunol Castle is one of the best-preserved castles in the Valencian Community. This castle was built by the Moors in the 11th and 12th centuries atop an earlier Roman fortification. These days the city of Bunol uses it as a museum with displays documenting the town’s history.

This public park is an urban park located at the west end of the town between the Cuco road and viewpoint and the Buñol River. With lovely views of the river, it is known to be Bunol’s favourite hangout.

The ruined optical telegraph tower dates from the mid-19th century and is one of a string of such towers between Valencia and Madrid.

Buñol’s climate is subtropical Mediterranean. So while the summers are hot and mostly clear, the winters are mildly cold and partly cloudy. If you are into hot weather activities, the best time of year to visit Buñol would be from late June to late August. There isn’t a peak tourist season, as much there is a peak tourist week i.e. the week before the day of the Tomatina Festival. Pretty much any other time of the year is offseason.

As it is located in the inland region, the traditional Buñol cuisine is largely based on rice, vegetables. It includes dishes such as arroz con bledas, or arroz con acelgas (rice with chard and snails), olla podrida (vegetable and pork stew), and perdiz en escabeche (partridge in pickle sauce), a mainstay of Castilian cooking.