The district located inside the minuscule country of Monaco, Monte Carlo is synonymous with sophistication. With 30 of residents as millionaires, it’s easy to say that this destination is reserved for the elite, the rich and the famous. It is situated on a cliff at the base of the Maritime Alps along the French Riviera, on the Mediterranean, just northeast of Nice, France, and has been a timeless playground for the see-and-be-seen crowd for more than 150 years.

Glamour is not lost in this cliff-side Mediterranean port and let’s not forget that it is still ruled by the same royal family who took over in the year 1297. How about that? 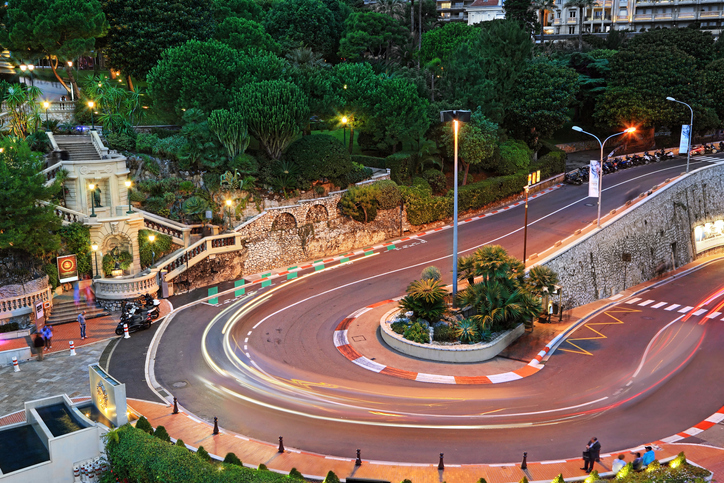 The nearest airport to Monte Carlo is Nice Côte d’Azur International Airport. It is located on south France’s main transit hub, around 14 miles away from the city centre. There are regular Rapide Cote D’Azur buses connecting Monte Carlo with both the terminals of the airport and taxis are always available outside the terminal buildings. Heli-Air Monaco also operates helicopter services between Nice and Monte Carlo, although it is very expensive.

The Monaco-Monte Carlo station has good service to most of neighbouring France and Italy. Most international trains will stop. The station also has some links to other towns in the principality.

There is no bus station in Monte Carlo. Instead, international buses stop at various points throughout the city. Regular buses, run by Rapide Cote D’Azur, connect Monte Carlo with Nice and other French destinations.

Port Hercule offers mooring and anchoring possibilities for visiting ships, so you can take some time out of your day and to simply have a drink by the water and admire the fantastic superyachts here. This port also serves as a regular starting point or terminus for many Mediterranean cruises, so cruise ships can often be spotted sailing in or out of the marina.

Monte Carlo can be easily accessed by its land borders from France or Italy by a network of highways, most commonly used of which is the A8 which runs west from Monte Carlo to Nice and Marseilles.

Special-Treat Suggestion: You can rent a convertible sports car from the many airport rental services and use Highway 98, the ‘Basse Corniche’ or Low-Coast Road, for breathtaking views across the Mediterranean and the French Riviera.

Once you’re in Monte-Carlo, a bus is the best way to get around as getting around on foot can be quite tiring after a while due to the very uneven terrain and the heat in the summer. There are also seven public escalators and elevators (all free) that help negotiate the steep slopes of the city.

Monte Carlo’s bus service, the Compagnie des Autobus Monaco, takes you through the city’s five bus routes which cover a total number of 143 stops. The bus service is frequent and very cheap. Tickets can be purchased on board the buses themselves or at many news vendors and shops throughout the city – often it will be advertised as to where you can do this.

“Bateau Bus” is an electric boat that crosses the Monaco harbour from one side to the other every 20 minutes and is therefore perfect to get from Monte-Carlo to the Old Town whilst taking a relaxing cruise amongst the yachts.

By Car and Taxi

International car hire companies do have offices at the airport in Nice and also in Monte Carlo city. It is also possible to hire a bicycle from the Auto-Moto-Garage on the Rue de Millo. You can also rent electric bikes for beach-hopping along Monte-Carlo’s scenic coastal roads.

Taxis can be hailed on the streets from the two main taxi stands, Avenue de Monte Carlo and the railway station which are open around the clock.

Suggestion: Make sure a fee is agreed in advance, or that the meter is switched on at the start of the journey, as French taxi drivers are notorious for charging tourists whatever they see fit.

Monaco enjoys a lovely Mediterranean climate with constant sunshine throughout the summer and mild, pleasant winters. But the best time will be during early fall when temperatures are warm and the weather is still dry but room rates are reduced. You will save money on accommodations if you visit in this cooler winter offseason.

Remember: If you are planning to visit during summer, the beaches will be packed, the weather will be hot, and the restaurants will have long waits, but you’ll also experience Monaco at its liveliest.

Things to see in Monaco and in Monte Carlo 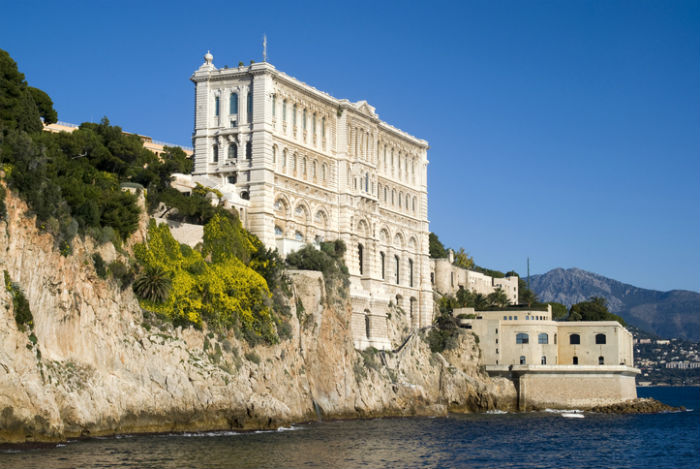 Built on the side of Monaco’s legendary Rocher, the museum has been an international benchmark for loving, protecting and raising awareness of the oceans.

The official residence of the Grimaldi family in the Principality of Monaco was originally built a German Fortress in 1191 and has now been restored and extended. There are guided tours of the palace each day and usually run around the clock. Arrive in time to see the Changing of the Guards at 11:55 am daily and also check out the car enthusiast Prince Rainier III’s classic car collection!

These Monte-Carlo Pavilions are five pebble-shaped commercial buildings in Monaco. They are located between the avenue de la Costa and the Place du Casino, with a total surface area of 2,500 m², large enough for twenty shops.

This masterpiece was built in 1863 by the famous architect Charles Garnier and will take your breath away. Designed around an atrium surrounded by 28 onyx columns, this casino has always been a beacon of wealth, fun and excess of the municipality.

Visit the Mythical Circuit of Monaco take a trip around the famous steep climbs and hairpin corners of this Formula 1 course in a performance vehicle – often a Ferrari or a Lamborghini.

This 19th-century Romanesque-Byzantine cathedral constructed of white stone from La Turbie is the final resting place of the former Princes of Monaco as well as Princess Grace.

The Opéra de Monte-Carlo is a part of the Monte Carlo Casino and continues to embody the excess and boldness that characterised the building of the Casino. Constructed in 1878, the Opera House has an auditorium that is decorated in red and gold and has frescoes and sculptures all around it.

This glamorous beach with perfect turquoise waters is located on Avenue Princesse Grace. It is made up of two coves and stretches for 400 metres. 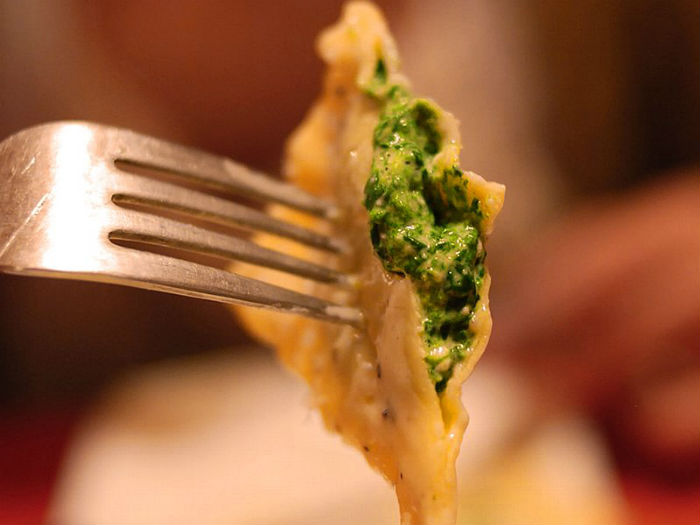 While Monte Carlo is known to have many lavish restaurants and the fine dining we’d like you to head to Place d’Armes market for some local delights! Try a portion of socca, a local chickpea pancake snack, for around 3€ in the bar called “Chez Roger”. Also try the Monaco food speciality – Barbagiuan which sort of a fried pastry stuffed with spinach or chard, cheese and a little bit of rice, or else some stuffed vegetables.

Up in the Old Town, there are many reasonably priced places for local food – you can easily find a three-course menu for between 17 € and 22 €.

Also Read: Travel Guide to Macau – The Vegas of China