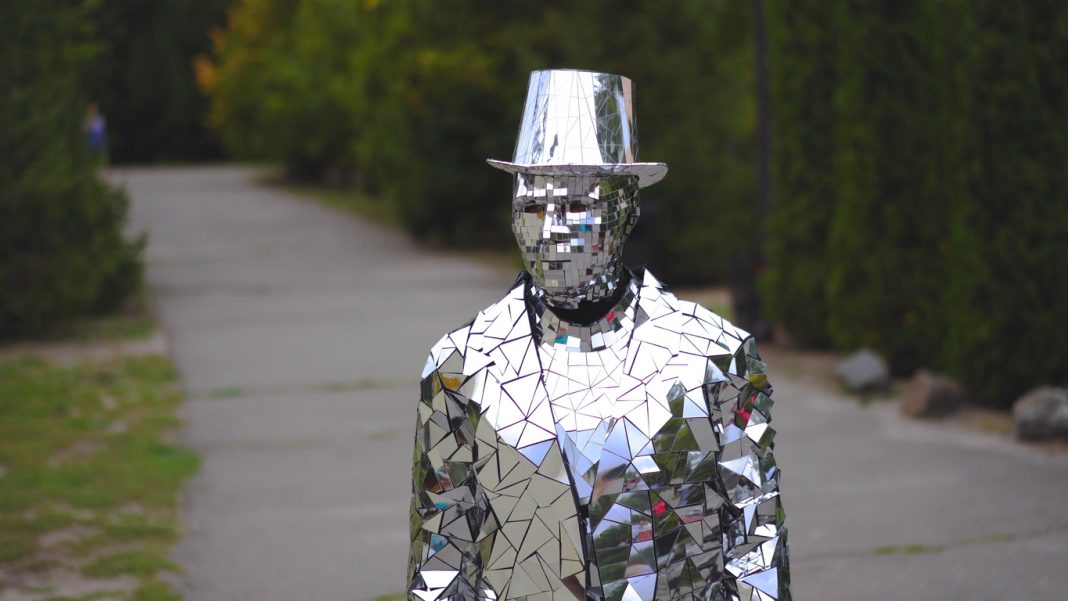 Something that makes us human beings unique from other species is our intricate set of customs and traditions. Some, like shaking hands, are considered quite normal. However, there are dozens of other more unusual traditions around the world.

From playful festivals to paganistic rituals these astonishing customs are also quite fun to take part in. So the next time you’re travelling why not drop by and see what these world traditions are all about?

Here Are 10 Unusual Traditions From Around The World

1. Oaxaca, Mexico, Has A Massive Radish-Carving Festival During The Holiday Season

The annual Noche de Los Rábanos, or Night of the Radishes, is a tradition that dates back more than 120 years. For the event, locals carve a variety of radishes that grow up to 3 feet long into intricate sculptures and enter them in a competition.

2. Every Year, The Czechs Have A Witch-Burning Festival To Ward Off The Evils Of Winter

On April 30 every year, people across the Czech Republic come together for Čarodějnice. This festival sees them burning “winter witches” — which are really dummies built from sticks and straw. The heat generated from this fire is said to get rid of the last of the cold, and to force evil witches to go away until the next winter. Afterwards, sausages are roasted over the fire, and there are plenty of drinks and dancing as part of this fun tradition.

3. If You’re Not Married On Your 25th Birthday, In Denmark You Might Be Doused In Cinnamon

This unusual tradition is said to have emerged hundreds of years ago when Danish spice merchants spent so much time travelling they didn’t have time to get married! Today, the joke is played in good fun, but be warned; if you’re still single at 30 the spice that gets thrown at you changes from cinnamon to black pepper!

You might already know about this unusual tradition, but each August, thousands of people gather in Buñol for the Tomatina Festival. Then, trucks full of overripe tomatoes are brought in and for one hour, mass tomato chaos ensues. The event dates back to the 1940s, though how it began is debated. Some people say it was when some locals three fruit at their city representatives, while others say it just began as a friendly food fight.

5. A Groundhog Predicts How Long Winter Will Last In The United States

Another one that might be familiar is the American tradition of Groundhog Day (especially if you’ve seen the movie of the same name). Unfortunately, it doesn’t have anything to do with time loops but is rather an unusual tradition where every February 2, a groundhog (dubbed Punxsutawney Phil) emerges from hibernation. It’s said that if Phil sees his shadow, America will have six more weeks of winter. If not, spring is just around the corner.

6. In Lopburi, Thailand, The Residents Prepare An Annual Feast For The Local Monkeys

Each year, the province of Lopburi holds the Monkey Buffet Festival which is a fun tradition that pays homage to macaques. This local species is thought to bring good luck to the region and they are appeased with a feast of fruits. This includes nearly 2 tons of watermelon, lettuce, pineapple, and more.

As a part of Hogmanay celebrations (which is the Scottish New Year’s Eve), locals in Stonehaven, gather and watch a parade of men and women swing blazing fireballs around. The ceremony is said to date back to the age of the Vikings.

8. In Gloucestershire, England, People Gather To Roll Cheese Down A Hill

Each May, the village of Brockworth sees hundreds gather in an unusual tradition, to chase a nine-pound wheel of Gloucester cheese down a hill. The hill used — Cooper’s Hill — is quite steep and uneven, making it quite dangerous for competitors. But the hugely popular festival still continues to this day.

In the frigid province of Yukon, Canada, there’s a fun winter-y celebration each February at the  Takhini Hot Pools. All the participants dunk their heads in the hot water of the pools, and then expose the wet hair to the freezing cold air above (temperatures can reach -30°C). They must create frosty hairdos by shaping their hair before it’s frozen solid

10. Castrillo de Murcia In Spain Has A Baby Jumping Festival

Known locally as El Colacho, this festival takes place during the feast of Corpus Christi. Dating back to the 1600s, it’s really a mass baptismal ceremony, where babies born in the previous year are blessed. It also features men dressed in devil costumes who run down the street and jump over these babies (who are carefully placed on pillows). Don’t worry though, no injuries have ever been reported.

So, Which Of These Traditions Do you Want To Take Part In

Whether these unusual traditions from around the world emerged from religious rituals or cultural events, they illuminate some part of the society they originated from. From cheese wheels and tomatoes to witches and monkeys, they also show us the weird and wonderful ways people across the planet choose to celebrate.