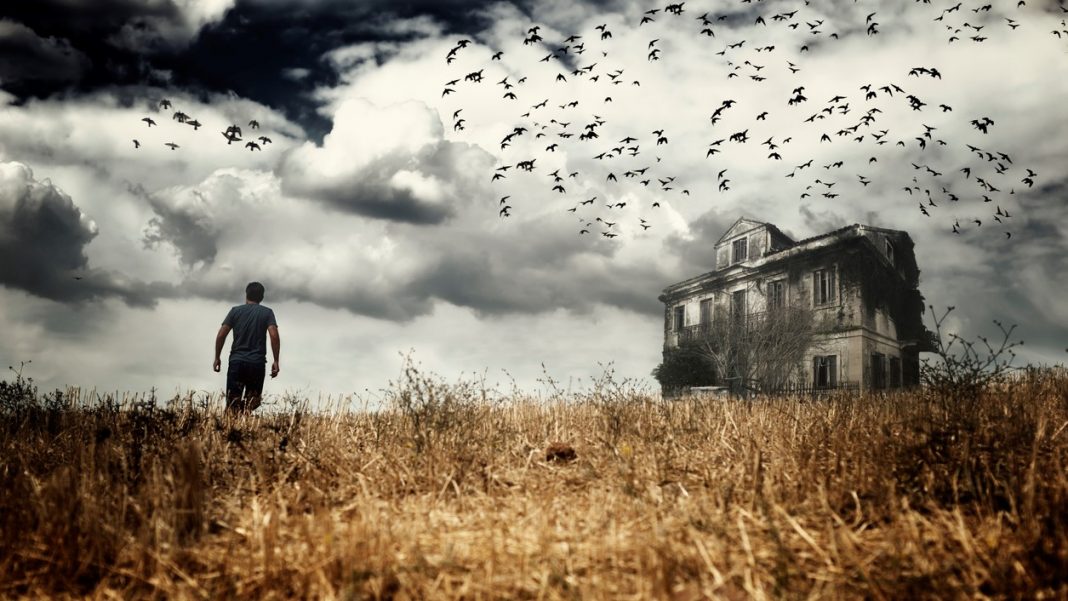 Whether you believe in the paranormal or not, there are tons of houses around the world have fascinating and chilling tales attached to them. Some haunted houses are merely tourist destinations – filled with fake monsters and jump scares – but others are shrouded in creepy legends and tragic mysteries.

Even if you never meet a ghost on your visit here, you’re sure to learn some interesting facts about these places. Here are the top real-life haunted houses around the world:

This infamous house was built by Sarah Winchester, the widow of a gun magnate. The sprawling Victorian mansion was designed as a labyrinth, and meant to repel the vengeful spirits of the lives ended by her husband’s guns. From the start of its building in 1884 to Mrs Winchester’s death in 1922, she kept the construction ongoing, building four stories, with 160 rooms, 17 chimneys, 47 stairways and more. The Winchester Mystery House is full of curiosities, such as staircases leading nowhere, and windows that open onto secret passages.

Set over Ballygally Bay in Northern Ireland, the picturesque 17th-century Ballygally Castle (now a hotel) is said to be home to many ghosts. It was built by James Shaw in 1625, and one of the most active spirits is said to be that of his wife, Lady Isabelle Shaw. She reportedly fell to her death from the window at the top of the tower after being locked inside by her husband.

Located on a hill overlooking the town of Junee, New South Wales, the Monte Cristo Homestead was built by a local pioneer, Christopher William Crawley, in 1885. The Crawley family lived here until 1948; but their lives were filled with accidents, deaths, and strange incidents, including the murder of a caretaker. These have made the house an infamous attraction.

Made famous by the Amityville Horror series of books and films, this house on Long Island was the site of six murders committed by Ronald DeFeo, Jr. in November 1974. Following these murders, the Lutz family moved into the house; but they quickly left after just 26 days, claiming that they had been terrorized by paranormal spirits there.

Though not a house, the abandoned Poveglia Island is just a short ride away from the bright colours and crowds of Venice. From 1776, the island was used as a quarantine zone for those suffering from the bubonic plague; and later as insane asylum that was rumoured to be the site of brutal medical experiments. The asylum closed in 1968, after a doctor threw himself from the island’s highest tower; and the island has been vacant ever since.

Rose Hall in Jamaica’s Montego Bay was built in the 1770s. This impressive house soon found itself in the hands of John Palmer, whose wife, Annie, came to be known as the White Witch of Rose Hall.  It’s said that she used her powers to murder three husbands; until she herself was murdered at the hands of a slave named Takoo. The 650-acre mansion is now a museum.

Less than 200 miles outside of Delhi, the lush ruins of Bhangarh Fort make for a curious juxtaposition against the desert landscape of Rajasthan. To this day the oasis remains largely uninhabited; this is due to a curse cast by a disgruntled sorcerer after his advances were rebuffed by a local princess. There is even a warning that no one should be allowed to enter the fort after the sun goes down.

The Ancient Ram Inn is a former pub in Wotton-under-Edge, a market town in Gloucestershire. Said to be one of the most haunted hotels in the country, it dates back to 1145. Owned by many people over the years, it is said that the inn was built over a pagan burial ground; and is now its ghostly inhabitants are said to wander the halls.

Of course, there are lots of other haunted houses around the world. If we’ve missed your favourites, be sure to share them in the comments below.