More
Home Topics of Interest Travel Updates Why Do We Raise The Blinds On A Plane Before Landing? 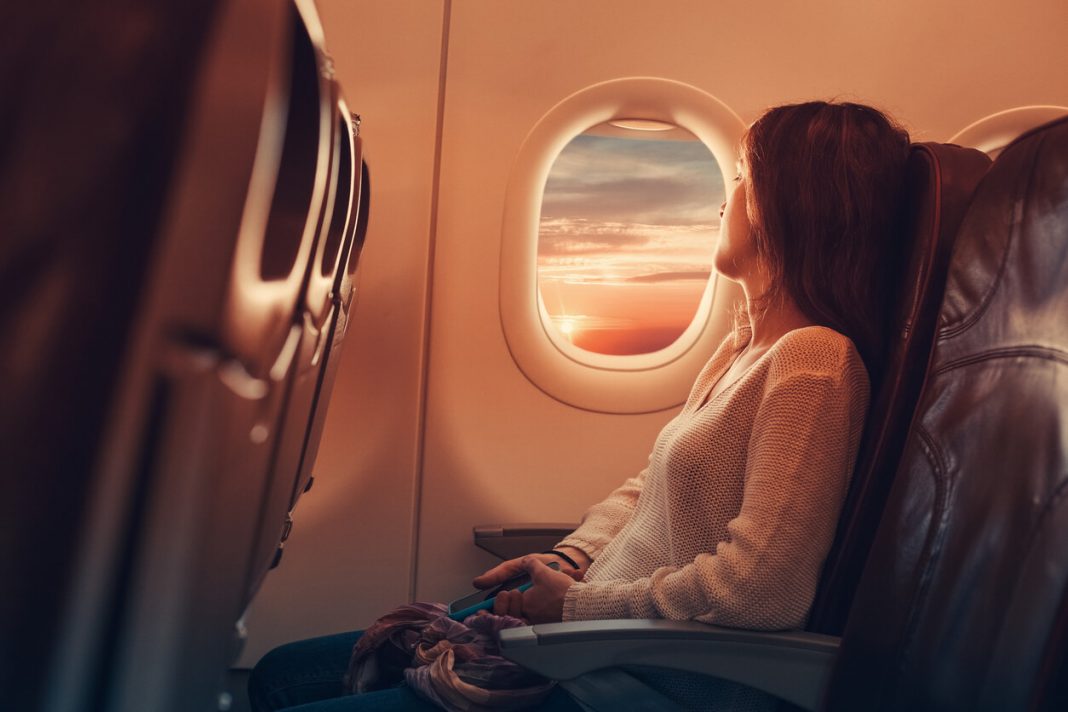 “Please ensure that your window blinds are raised before landing”

If you’ve ever been on a plane, chances are you’ve heard this before, and wondered – why? It’s not just so that you get a better view out the window as the plane lands. That’s just a side benefit. So why do we actually raise the blinds on a flight?

As it turns out, it’s for the simplest reason of all, safety. Safety is one of the top priorities of the airlines, and the entire aviation industry, as Superman once said, “Statistically speaking, it’s still the safest way to travel”.

Opening that blind helps with numerous safety measures for both passengers and crew.

How does it really help?

In such cases, passengers also become an extra set of eyes and ears on the plane and can alert the crew if something looks amiss. Having more light inside also makes it easier to exit the plane that much quicker.

Open windows mean that checks on the wings can be made more easily when the aircraft gets ready for the next flight after landing. Keeping the windows unobstructed also means that, in the rare case it is necessary, ground emergency services can see inside the plane.

Of course, the open blinds give your eyes time to adjust the light outside, so you won’t be blindsided when walking from a darkened cabin into bright sunshine. This is true even at night when the cabin lights are dimmed even further to help you see better.