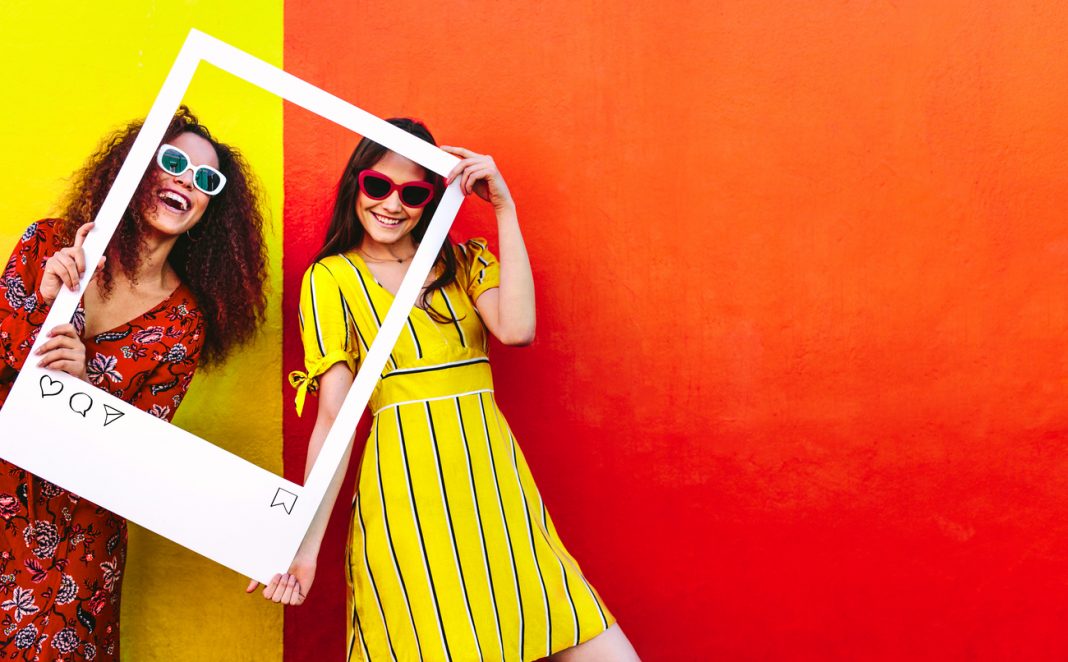 It comes as no surprise then that projected data suggests that by 2020, influencer marketing will become a $10 billion industry. The term ‘influencer’ itself has crept into our everyday language, it is instantly recognisable.

The rise of influencer marketing

Influencer marketing rose to the mainstream as an effective form of marketing because of social media platforms like Instagram. Brands and organisations found a novel way to reach their consumers, through influencers who already had a huge fanbase (in terms of the number of followers they had on any given social media platform).

Thus, these influencers have strategically built a reputation through various social media channels. Today, there is no dearth in the variety of influencers you will find online. From beauty bloggers to fashion and lifestyle influencers, the internet is brimming with individuals waiting to tell you how you should dress, what you should eat and where you should go.

Influencer culture is not what it seems

Perfectly filtered Instagram pictures create an alternate world for people scrolling through their feed. We see stylish clothes, influencers travelling to exotic locations and having the best experiences, or at least that’s what we’re made to believe. For most millennials, Instagram is a part of their daily routine. We consume so much content on the website, which makes it the perfect space for influencers to project a glamorous, aspirational world. 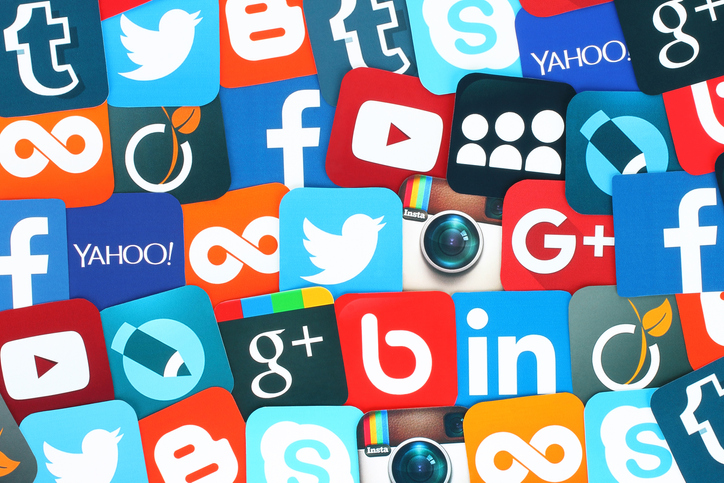 While it is easy to believe the fact that these influencers live the picture-perfect life, it is often far from the truth. Reports over the years have unveiled startling facts about influencers. Some of them falsify information, promote brands that are harmful and mislead their followers. The Kardashians, who are possibly the most famous personalities on Instagram, are constantly called out for their questionable brand promotion. Kim Kardashian was criticised for promoting beverages that were supposed to help people lose weight. The branding of the beverage was criticised for promoting unhealthy body standards for women.

Other influencers frequently photoshop their pictures, altering the way they look as well making their surroundings more ‘aesthetic’. For the most part, the average person gets fooled. Influencers today are only focused on creating a brand for themselves, they will go to any lengths to appease their followers, even if it means giving them incorrect information.

The Fyre Festival is an example of how influencer culture can be severely damaging. A group of famous Instagram celebrities promoted the Fyre festival without having enough information about it. Their followers bought tickets based on these promotions to end up at a festival that was nothing short of a disaster. There was no food, no shelter and most of what they had been promised was missing at the festival. Influencers are aware that they are able to sell opinions and a lot of times they’ve misused the kind of power they have.

Why are we so enamoured by influencers?

Social media influencers devise new ways to prey on our insecurities. They are, after all, selling some kind of product or promoting a brand through their online persona. The best way to do this is to construct a narrative that highlights what we’re missing out on and creates an aspirational world. Travel influencers reinforce the idea that travelling is a panacea, guaranteed to cure us of all our ailments. They take pictures at luxurious resorts, pose at beaches, all the while making their followers feel like they’re constantly missing out on something. Any experience you wish for is on sale but it’s disguised as an aesthetic Instagram post you ‘double-tap’ and think about for days after. 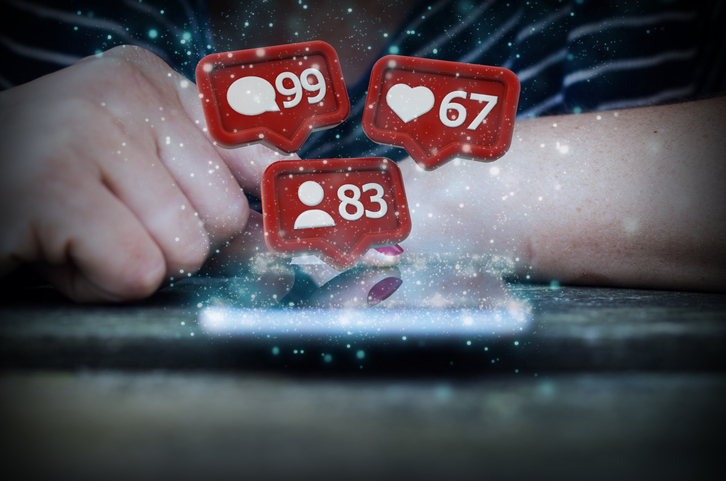 This perfectly curated content appeals to us on so many levels. It is aspirational in its most basic sense, making us want things seemingly out of our reach. The only way for us to access this lifestyle is by following these influencers and emulating them in any small way we can. The lack of authenticity of influencers is concerning, given the kind of reach they have.

However, in recent years, because of extensive media coverage, the reality of social media influencers have been brought to the limelight. Their carefully curated feeds are being called out for simply being marketing ploys. Their messages of ‘self-love’, ‘self-care’, ‘#wanderlust’ are merely tools to monetize. The authenticity they project is nearly always a farce, something the users of social media have begun to see through.

Also Read: This Is How I Feel Social Media Affects Travelling