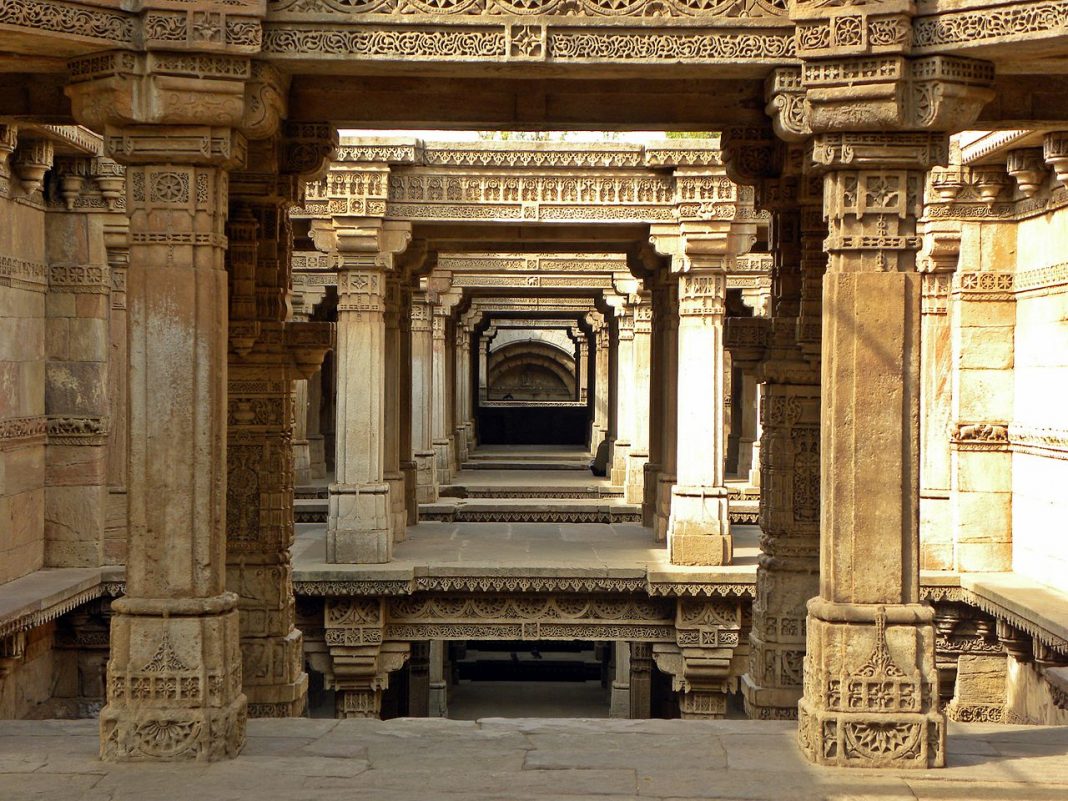 Gujarat is one of the most diverse states in India. Located in northwest India it has everything from peaceful shorelines at Dui, bustling cities like Ahmedabad, lush forests, and unique wildlife. It is also home to the salty desert, the Rann of Kutch.

The state has a long and rich history, with settlements dating back to the Stone Age. However, it is perhaps most famous for the remains of the Bronze Age Indus Valley Civilization. Here are 11 reasons to visit Gujarat this year:

1. Site of the Indus Valley Civilization

Gujarat is home to two major towns of the Indus Valley (or Harappan) Civilization, Dholavira and Lothal. Dholavira is located in the Kutch District. It is said to have once been one of the grandest Harappan cities. The ancient port of Lothal was once a thriving trade centre. Like most Harappan cities, they were both well laid out in a grid pattern.

This state has numerous national parks and reserves, but perhaps the most important is the Gir Forest National Park near Talala Gir. It is home to the only Asiatic Lion population in India and is one of the most important protected areas in Asia. The Blackbuck National Park at Velavadar in the Bhavnagar District of Gujarat was once the hunting ground of the Maharaja of Bhavnagar but is now home to blackbucks and nilgais.

Dedicated to the solar deity Surya, the Sun Temple near the village of Modhera is almost 1,000 years old. It was built on the banks of the Pushpavati during the reign of the Chalukya king, Bhima I around 1026 AD in the Maru-Gurjara style of architecture.

Some of the most vibrant and iconic festivals in the country are celebrated in Gujarat. Perhaps the most famous is Navaratri. During this 10-day festival, perform poojas during the day, and dance the nights away with the garba and dandiya. The Rann Utsav sees numerous cultural performances take place in the Rann of Kutch, while colourful kites fill the sky during the International Kite Festival.

Gujarat, like Rajasthan, is home to numerous magnificent stepwells, such as the 5-storey Adalaj ni Vav. It combines Islamic architecture with carvings of Hindu deities. However, the most important is the Rani ki Vav. This famous stepwell in the town of Patan was built in the 11th-century as a memorial to King Bhimdev I (of the Solanki dynasty) by his wife, Queen Udayamati. The intricately carved multi-storey structure is a UNESCO World Heritage Site.

6. The Rann of Kutch

A desert of salt marshes, the Rann of Kutch is bordered by the Thar Desert and the Gulf of Kutch. It covers around 10,000 square miles and spills over into the region of Sindh in Pakistan. The flooded grasslands of the Rann are a variety of ecosystems. It is the site of the colourful annual Rann Utsav festival.

Like most Indian states, Gujarat has numerous magnificent forts and palaces. Don’t miss the magnificent Laxmi Vilas Palace. Spread across 500 acres, it is an official residence of the royal family of Vadodara, the Gaekwads. It combines Hindu, Mughal and Gothic architectural styles, much like the Bahauddin Maqbara (or Mahabat ka Maqbara), the 19th-century mausoleum of Bahaduddinbhai Hasainbhai.

Gujarat is home to some important sacred pilgrimage sites. There is the Somanath Temple which has been reconstructed several times due to repeated destruction by Muslim and Portuguese invaders; the Palitana Temples, cluster of 800 marble Jain temples located on Shatrunjaya hill near Palitana sacred to the Svetambara Jains, and of course, Dwarka. This ancient city on the banks of the Gomti River is associated with the ancient kingdom of Krishna.

This UNESCO World Heritage Site in the Panchmahal district is based around the historical city of Champaner. Originally built by Sultan Mahmud Begada, it is dotted with impressive forts, palaces, mosques, tombs and temples in a mix of Hindu and Muslim styles.

Gujarati cuisine is famous for its delicious vegetarian dishes. Try classics like the dhokla (made of fermented rice and eaten with green chutney) or khandvi (layers of gram flour cooked with buttermilk). You can even go all out and have a Gujarati Thali.

Located in Ahmedabad on the banks of the River Sabarmati, this ashram one of the residences of Mahatma Gandhi and his wife Kasturba. It was an important site of the Indian Independence Movement. Gandhi led the Dandi march (or the Salt Satyagraha) from here in  March 1930.