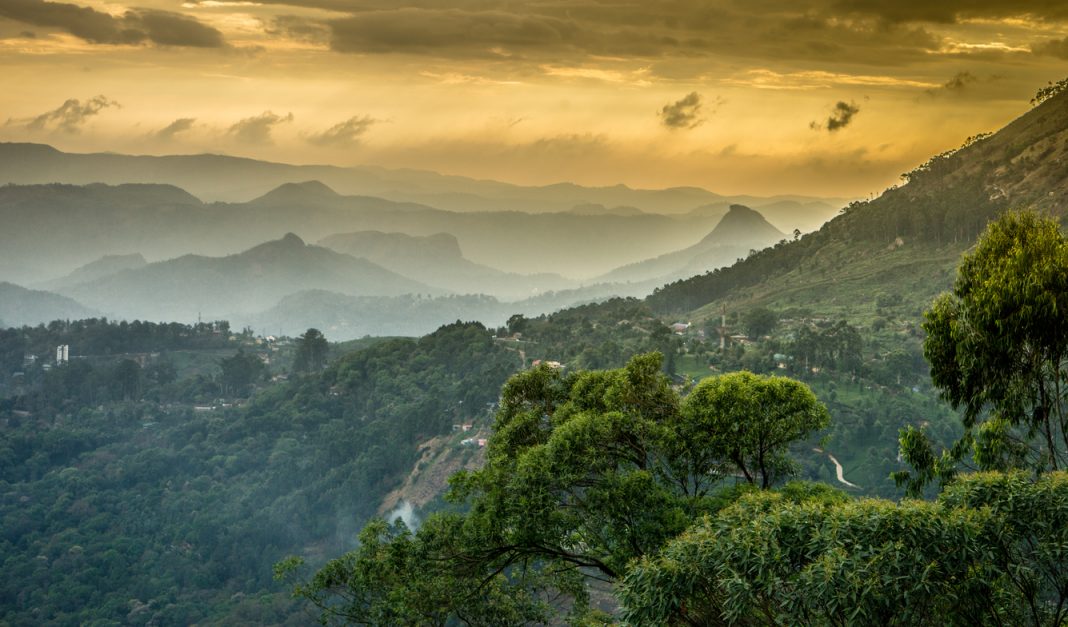 India has a diverse range of tourist destinations to offer to travellers. There are also lots of new and offbeat places in India that are gradually becoming more popular in the bucket lists of people. Not surpassing the old and the more common destinations, these upcoming eccentric destinations are quickly getting more popular.

Below are enlisted six quirky and unconventional holiday ideas to ponder upon during your next holidays. 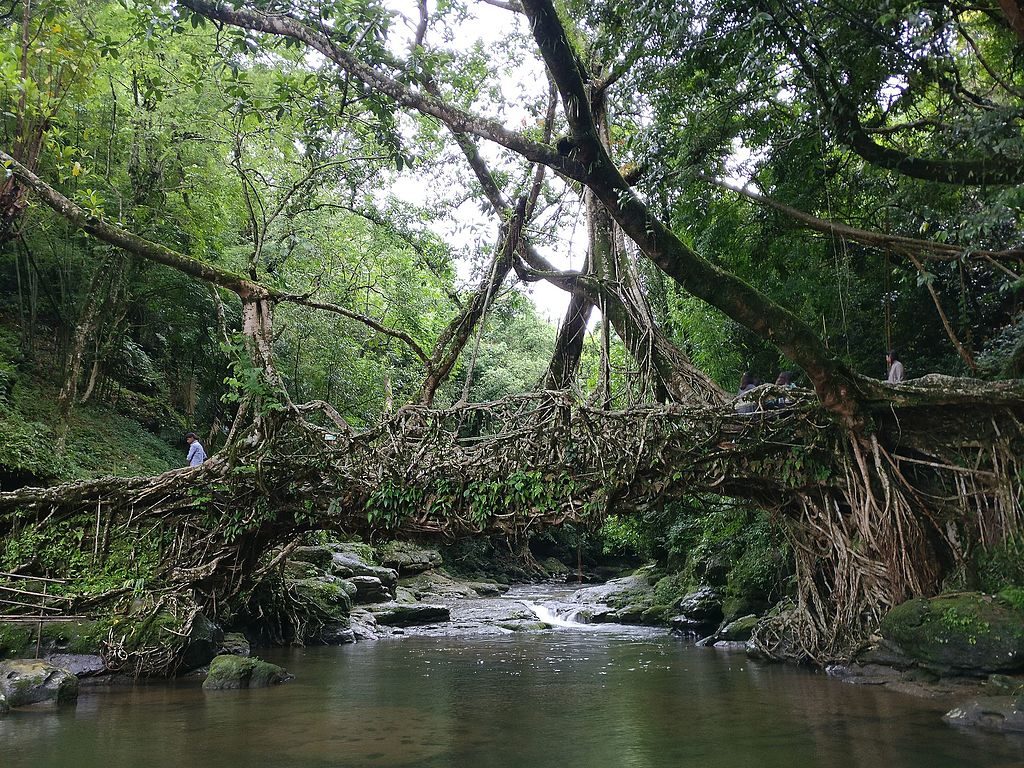 Come to the East Khasi hills in Meghalaya where you will find Asia’s cleanest village. The village is extensively known for its hygiene and spotlessness and the responsible citizens keep the village’s so clean. Bamboo dustbins and a small garden can commonly be seen in front of every hut. Other major attractions are the balancing rock (a huge rock that is kept in balance by a tiny piece of stone) and living root bridges (nature weaves a small bridge using living roots of trees that have been strangled since time unknown).

How to reach: Shillong and Cherapunjee are the nearest cities from where you can drive to Mawlynnong. Shillong has an airport as well.

Also Read: Why You Should Visit Mawlynnong, The Cleanest Village in Asia 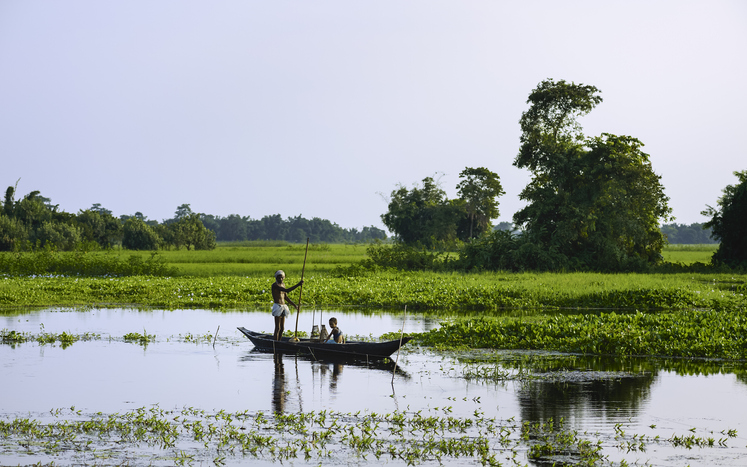 Majuli is the world’s largest river island, covering 421.65 square kilometres. Located in the Brahmaputra River, this captivating and lovely island is a must-see for many wanderers. The inhabitants of this isle are mostly the tribal people who have been here for generations. Visitors can explore the greenery and the small communities and share their practices like pottery and mask making. Dakshin Satra (a monastery), Kamalbari Satra, Auniati Satra, and Garmur are some of the other places in Majuli that one can visit.

How to reach: The only way to reach Majuli is via the ferry service from its nearest city, Jorhat, that is 20 kilometres away. 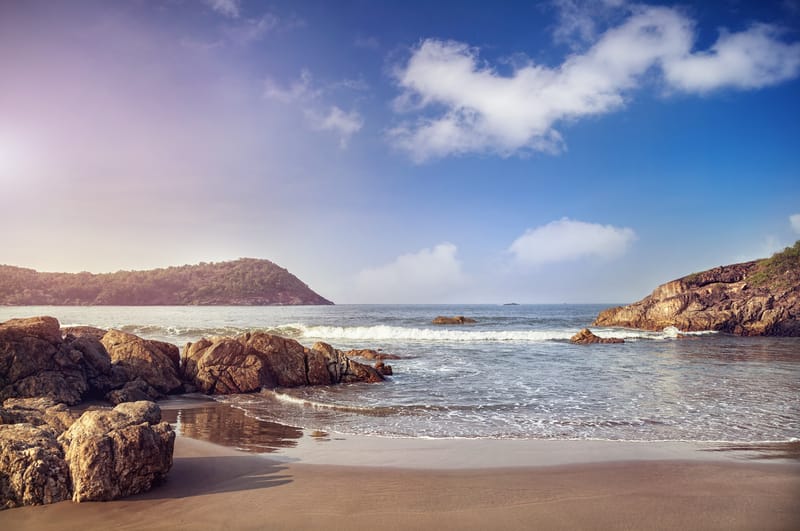 This temple town on the west coast of India is one of the top Hindu pilgrimage centres in the country. The term “Gokarna” literally means “cow’s ears” and it is believed that the Hindu deity Shiva emerged here from the ears of a cow. Apart from being a pilgrimage spot, this is also a beach destination. Travellers can indulge in beach activities, yoga sessions, and beach trekking while in Gokarna. They can also book a beach resort near the bay and enjoy the views from their balcony.

How to reach: The nearest airport is at Dabolim, Goa. Regular bus services are also available from Goa and Bangalore. 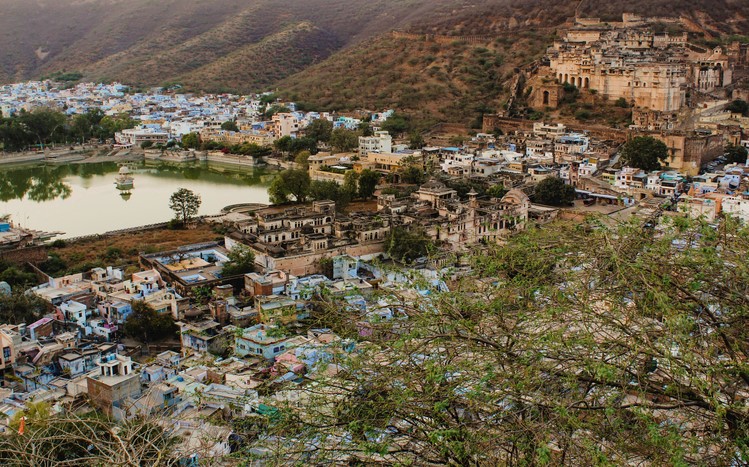 Rajasthan is one of the most popular places in India, but it still has lots of offbeat getaways. Bundi is a town known for magnificent palaces and havelis and for huge forts and temples. Travellers can explore the old relics without crowds of tourists and a glimpse of colourful culture and desert life at Bundi

How to reach: There are regular bus services to Bundi from Jaipur and Kota. There is no railway connectivity or airport, but you can get there by road from the nearest airport at Jaipur and the nearest railway station at Kota. 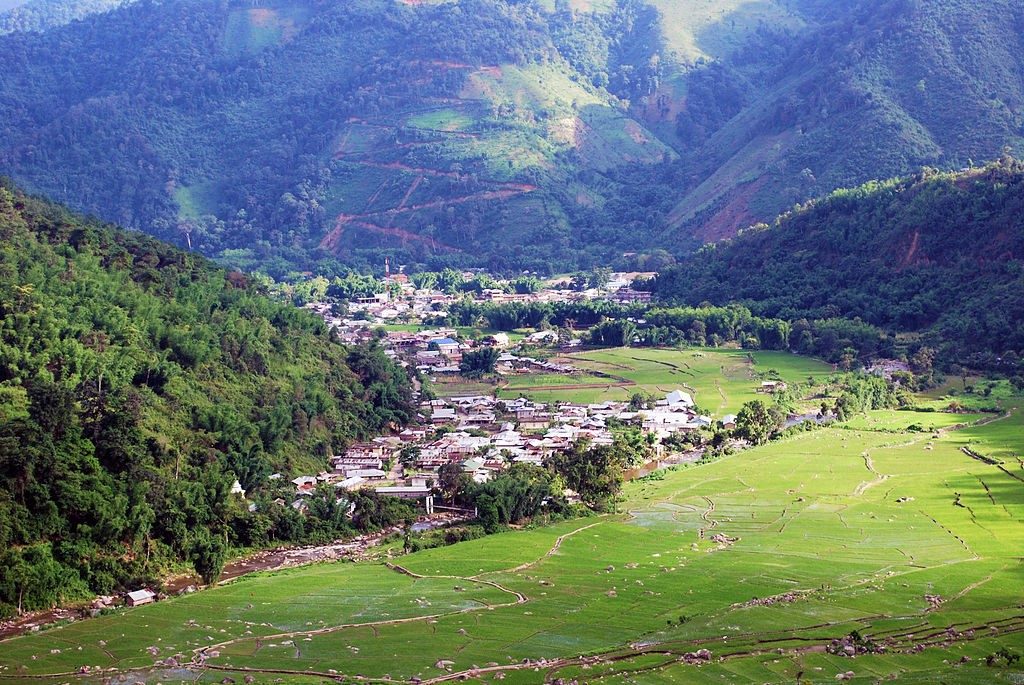 This enthralling eccentric gateway in northeast India has long been in the bucket list of many wanderers. Travellers can also spend the day strolling along the local Apatani villages, rice farms and flea markets that carry the native aroma of the northeast. The Meghna cave temple, Talley Valley Wildlife Sanctuary and the ridge of Kile Pakho are a few of the other attractions in this valley. The Ziro Music festival that occurs every year is another major lure for travellers across the globe. It is labeled as “India’s Greatest Outdoor Music Festival” and has become a ‘brand’ of the northeast. During this period, various sustainable workshops are also carried out where participants are taught to create eco-friendly materials with locally sourced items.

How to reach: Jorhat and Naharalagun are respectively the nearest airport (95 kilometres) and railway station (100 kilometres) from Ziro valley. 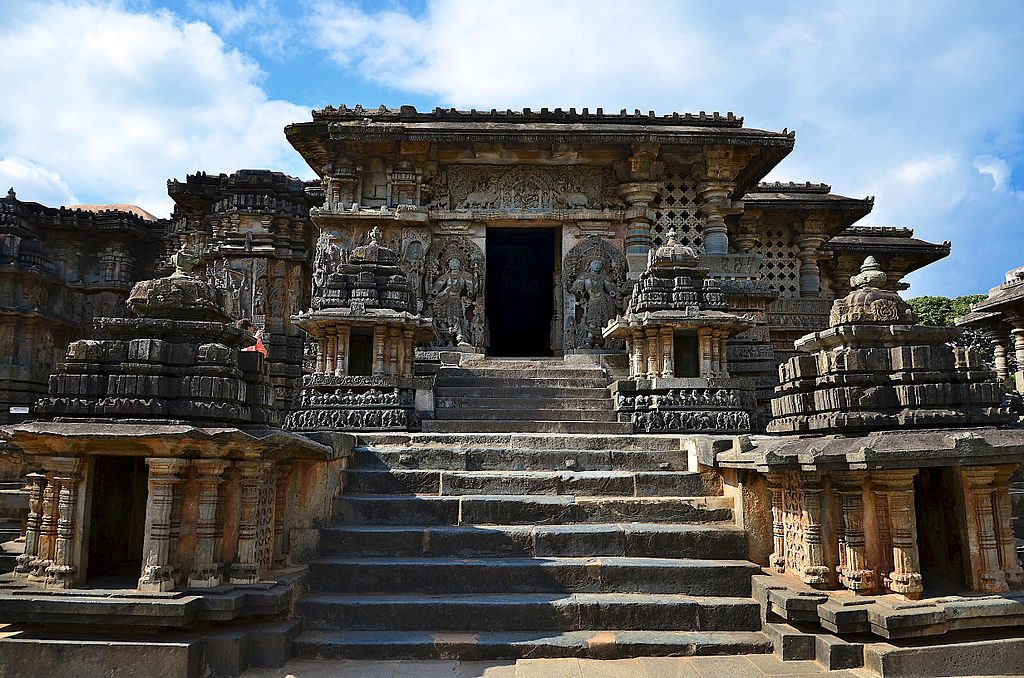 Halebidu is a small settlement located in Karnataka and is renowned for its temples that illustrate Hoysala architecture. Early in the twelfth century, Halebidu was called “Dwarsamudra” and was the capital city of the Hoysala Empire. The twin Shiva temples, Kedareshwara temple, Hoysaleswara temple, and Nandi mandapa are some of the extravagant temples you can explore. A yearly festival is also held at Halebidu when the statue of Lord Bahubali is inundated with tons of ghee, milk, honey, flowers, and other pious items.

How to reach: Halebidu is a day-long trip from Hassan city (nearest railway station) which is just 25 kilometres. The place is well connected by both public and private conveyances.

Also Read: The Top 11 Reasons to Visit Karnataka This Year

Apart from the places listed above, there are lots more offbeat places in India that are popular with travellers. Also, any undiscovered and less travelled destination one day evolves into a well-known gateway and draws hundreds of visitors. So be sure to visit soon!