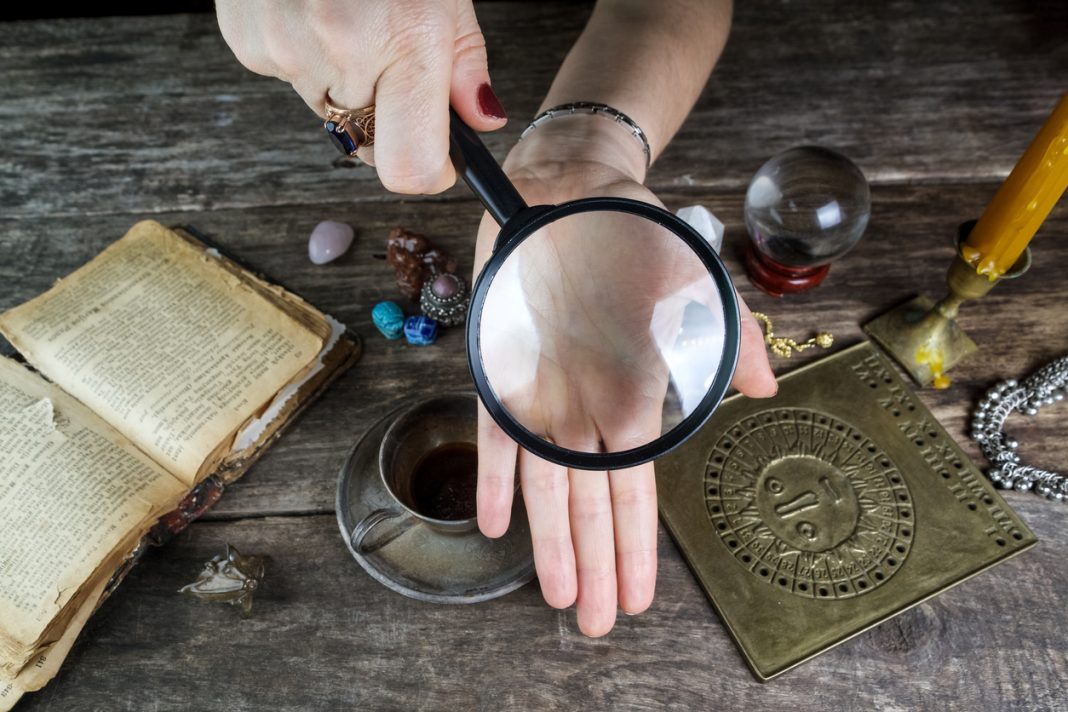 A land full of wonders and mysteries, India is renowned for its enigmatic natural phenomena. Most unusual mysteries in India are associated with its many religions and cultures. Man-made and natural marvels in the country continue to stun scientists and leave people in awe. This land of strange tales owes its eccentricities to its massive size, mythological stories, and stark cultural differences. The unsolved mysteries of India continue to remain one of the most puzzling aspects of the country, gaining worldwide attention.

Sceptics would write off these tales as fabrications, and some are considered mere coincidences. However, there are still many mysteries in India that are under scientific scrutiny as individuals work to understand their true nature and what phenomenon caused it. We bring to you some of the most baffling, intriguing mysteries that are sure to leave you searching for answers.

Here Are The Seven Most Shocking Mysteries In India

1The Town Of Kodinhi—Twins, Twins And More Twins

The sleepy town of Kodinhi in Kerala has left medical professionals baffled. It has a record 400 pairs of twins in a population with just over 2,000 families. Conceiving twins is a rare occurrence around the world. Statistics show that on average only 16 out of 1,000 successful pregnancies in the world result in twins, and this average is even lower in India at just 9. However, Kodinhi defies these odds with an alarmingly large number of twins. Experts believe that genetics is the main explanation for this phenomenon. But, what adds to this mystery is that irrespective of religion, lineage, or their original heritage, all families living in the village have conceived more than the average pairs of twins. What’s more? These numbers continue to grow!

The Kongka La Pass in Ladakh lies within the disputed border area of India and China. It is considered to be one of the most inaccessible places in the world. Post the Sino-India conflict, both countries agreed to not patrol the region. Ever since, a popular conspiracy theory supports the idea that the Kongka La Pass in Ladakh is a base for UFOs. The main reason for this is that since the area has remained a no man’s land for so long, it apparently makes it the perfect place for an operational base for UFOs. Supposedly, both the Indian and Chinese Governments are aware of these developments. Back in 2006, Google Maps recorded some images that looked like military facilities in the area but the issue continues to remain a huge mystery.

The town of Hampi in Karnataka is one of the most historically significant places with many gorgeous structures. The Vittala Temple is one such structure with a strange mystery within it. Modelled with elements of Dravidian architecture, the temple has 56 musical pillars. These pillars are what have left many astounded. They produce a unique sound when tapped, but no explanation has been found for this phenomenon. Many years ago, the British tried to uncover the mystery by breaking the pillar, but they found nothing inside. The mystery remains unsolved till today.

This temple in Thanjavur is a famous architectural marvel and one of India’s 36 World Heritage Sites. What makes this temple so interesting is that it is popular for having one of the tallest gopurams in India, and at its apex lies a 81-tonne monolithic shikhara mounted at a height of 66 meters. This may seem an achievable feat in modern times, but more than 1,000 years ago, how could this have been constructed? Experts remain mystified with such sophisticated architecture that dates back several centuries. How was such a heavy shikhara mounted at such a height? How were the massive amounts of granite carried to the site without any recorded quarries in the area? These questions continue to remain unanswered.

5Shani Shingnapur—A Village With No Locks Or Doors

The village of Shani Shingnapur in Maharashtra is a sight to behold. Not a single house in the entire village has any locks or doors. People leave all their possessions unsecured and out in    the open. The most interesting thing about this village is that it hasn’t reported a single theft in the last 300 years. Despite so many belongings left in the open, no one has stolen anything. According to a legend, the entire village is protested by the Hindu deity Shani (representative of the planet Saturn). If any thieves attempt to rob something, they will be instantly punished and will lose their vision. The legend is so widely accepted across the village that even banks and police stations remain without locks.

6The Sentinelese Of Andaman And Nicobar— A Mysterious Tribe

The North Sentinel Island in the Andaman and Nicobar Islands is home to the Sentinelese, a tribe considered to be the ‘most isolated in the world’. While many tribes around the world remain disconnected from modern civilisation because of geography, the Sentinelese are different. This tribe voluntarily chooses to remain unconnected with the rest of the world and violently rejects anyone who tries to establish contact. There’s not much known about why the Sentinelese are so averse to the idea of any contact with the outside world. Recent research has shown that their language and culture bears no resemblance to any others in the same area. This suggests that they have remained without contact to the outside world for thousands of years.

A remote village in Assam sees a strange natural phenomenon take place during the end of the monsoon season. Every year in Jatinga, at the end of the monsoon season, birds of several species such as the tiger bittern, little egret, and pond heron, apparently kill themselves by throwing themselves against bamboo poles in the area. Some theories propose that this could be due to large-scale disorientation among the birds or simply because of too much fog in the area. However, experts have not reached a concrete conclusion so far that can scientifically explain these deaths.

The many mysteries in India remain interesting fodder for experts and theorists to examine. The absence of concrete answers makes these mysteries very popular, even today. They’re also an interesting way to understand how cultures understand the world around them and make sense of the strange things that happen to them.

Also Read: Add These 9 Mysterious Places To Your Bucket List ASAP And Go Into The Unknown