More
Home Asia Sri Lanka Back To Where They Belong

Last year, I went to Sri Lanka with a few friends to attend another friend’s wedding. I decided to do some research into what we could with the extra days we had at our disposal. The very first thing that caught my eye was the ‘Sea Turtle Hatchery and Rescue Centre’ in Hikkaduwa. I checked if it was close enough for us to drive to and lucky for us, it was (we were staying at Vibrations Hotel, a 10-minute drive away)! I had never been to a hatchery before, but I had seen a few of them on TV and was hoping our experience would live up to our expectations.

As we arrived at Hikkaduwa, I spoke to our group and we quickly picked a day that we could all head out to the hatchery and spend a few hours there. I called the hatchery to check what time was the best to visit and they suggested we head there just before sunset as we might get a chance to release the baby turtles into the hatchery. We all hopped into the car and began our short journey to the hatchery. 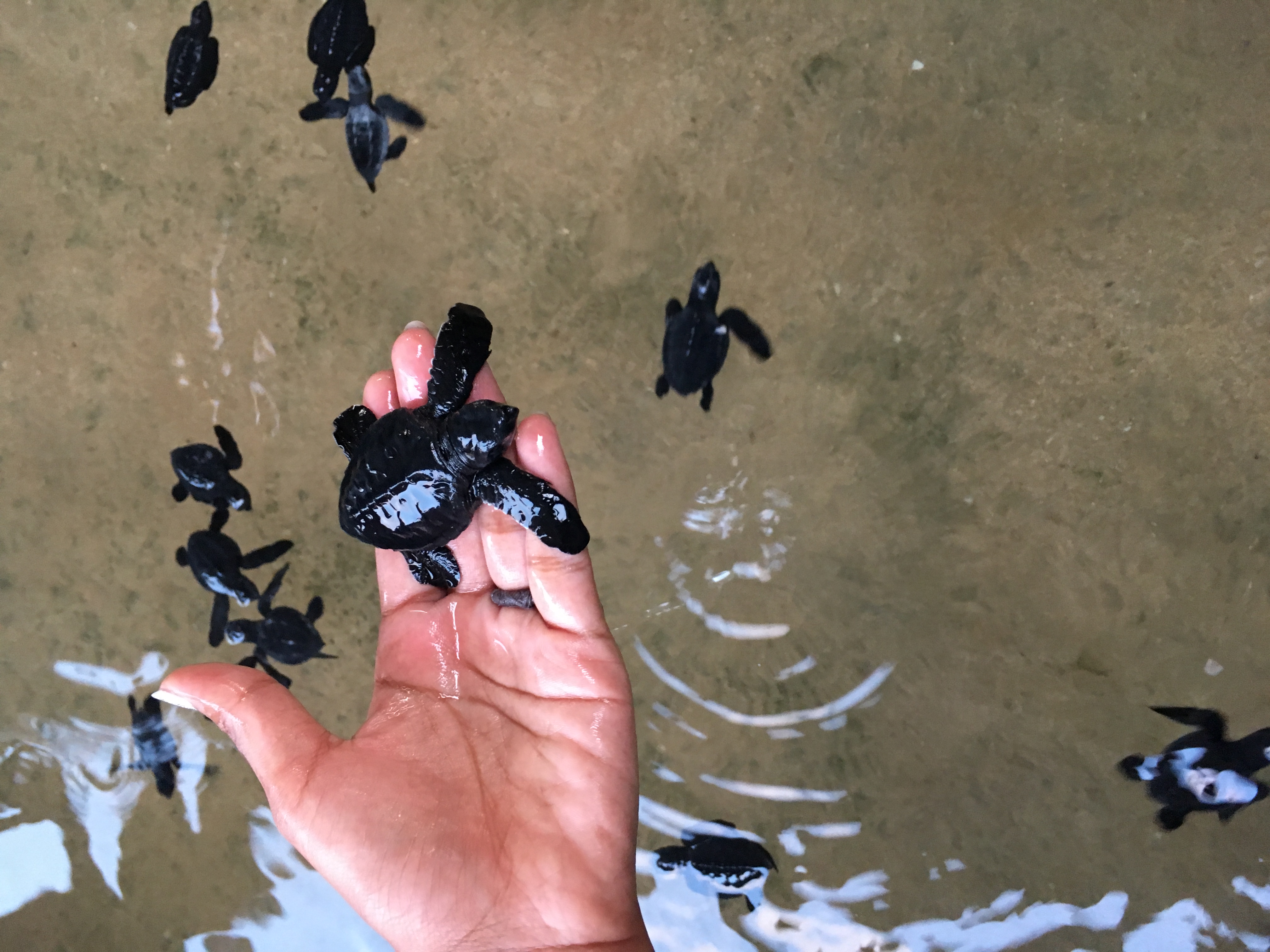 Since we had hired cars and had driven to the hatchery ourselves, we had a little trouble locating the place as the google location was not a hundred percent accurate (thankfully they’ve updated the location, here’s the right one) but with a few stops and some helpful locals, we managed to find it. We were welcomed by the owner who told us that the entry fee (LKR 500) would include a tour, a brief insight into the history of the hatchery and lucky for us, the weather was on our side and we were told that we would be able to release the baby turtles into the ocean as well! I speak for the group in saying that we were overjoyed to hear this news!

The history behind the Centre 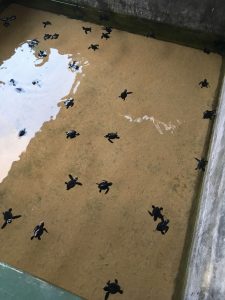 The owner started off by talking about how the hatchery was the brainchild of his late father who was a victim of the Tsunami along with many of his family members. The son then took it upon himself to rebuild his father’s dream and runs solely on donations and help from the government. He buys the turtle eggs from the locals for double its market price and takes them to the safety of the hatchery. We were deeply touched by his heart wrenching past and decided that we must donate what little we can to give back to this beautiful soul.

As we went forward with our tour, we learnt about the various species of turtles and got to meet a few of the hatchery’s aged residents who were rescued and kept for rehabilitation due to injuries. We were finally introduced to the new hatchlings who we were to return to Mother Nature after they were carefully hatched (many eggs don’t get the opportunity to hatch as the locals believe that eating turtle eggs are the secret to long life). 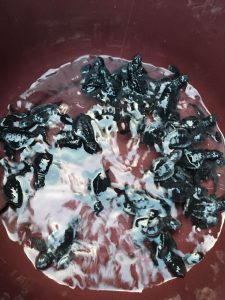 As we each picked up a baby turtle to release into the ocean, we kept an eye out for hungry locals (both humans and birds) and after making sure that we were in the clear, we carefully placed the babies on the beach and watched them slowly but bravely wobble into the unknown. We said a little prayer for their safety and made good on our promise to give back on our way out.

This was one of the most unique and overwhelming experiences that I have had while travelling and one that I highly recommend to all whether animal lovers or not. It is true what they say, a few good hearts can indeed change the world and I was truly inspired to find more ways I can give back not only to the countries I visit but also to this Earth that I am lucky to call Home. 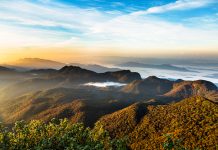 Things To Do In Sri Lanka 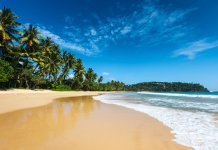 The Best Places To Visit In Sri Lanka