Get Your Groove On: The 10 Best Music Festivals From Around The World

Huge arenas, infectious music, loud, enthusiastic crowds; a music festival is a celebration of the power of music and its ability to connect with its listeners irrespective of where they come from or what language they speak. Around the world, music festivals call out to music enthusiasts that enjoy different genres of music while also seeking out a fun getaway from their daily lives. Here are some of the best music festivals that offer great music guaranteed to leave you with an unforgettable experience.

Also Read: Top 6 Carnivals From Around the World

Headliners: The Killers, The Cure

The Glastonbury music festival is one the most popular music festivals in the world. The ideal place for music, mischief and hippies, this festival has terrific music line-ups that cover multiple genres including pop, reggae, rock and dubstep. Music aside, the festival is an experience in itself. It takes place in the largest green field in the world and is attended by around 175,000 people annually. It embodies the spirit of British pop culture.

Coachella owes so much of its fame to internet culture and celebrities. This California music festival is famous for all the celebrities that flock to it every year flaunting their Coachella ‘looks’. Coachella has a stark bohemian vibe to it and witnesses some of the hottest rising stars and pop icons perform. Since its inception in 1999, it has grown by leaps and bounds. Popular culture loves Coachella! The music festival plays out across five main stages: the Coachella Stage, Outdoor Theater, Gobi Tent, Mojave Tent, and the Sahara Tent.

Though it is intrinsically a music festival, it has diversified over the years and now features art installations as well. Soak in California’s lovely weather as you groove to the terrific music at Coachella while also doing some celebrity-watching! Kendall Jenner, Jared Leto and Leonardo DiCaprio are regulars at the festival.

Lovebox is the ultimate summer party. A colourful, vibrant music festival, Lovebox has seen several genre-bending DJs and artists perform on its main stage over the years. The festival lasts for two days, traditionally. It also has some insane after-parties that go on till the wee hours of the morning. If you’re in the mood for some serious partying, electrifying music and alcohol, Lovebox is the place to be!

Pop fans are in for a treat at the Might Hoopla music festival. It is London’s biggest pure pop festival with a line-up that has equal amounts of retro favourites, huge headliners and interesting queer rising stars in the industry. LGBTQ+ night clubs are where the coolest after-parties are, it’s an extremely safe space for members of the LGBTQ+ community. 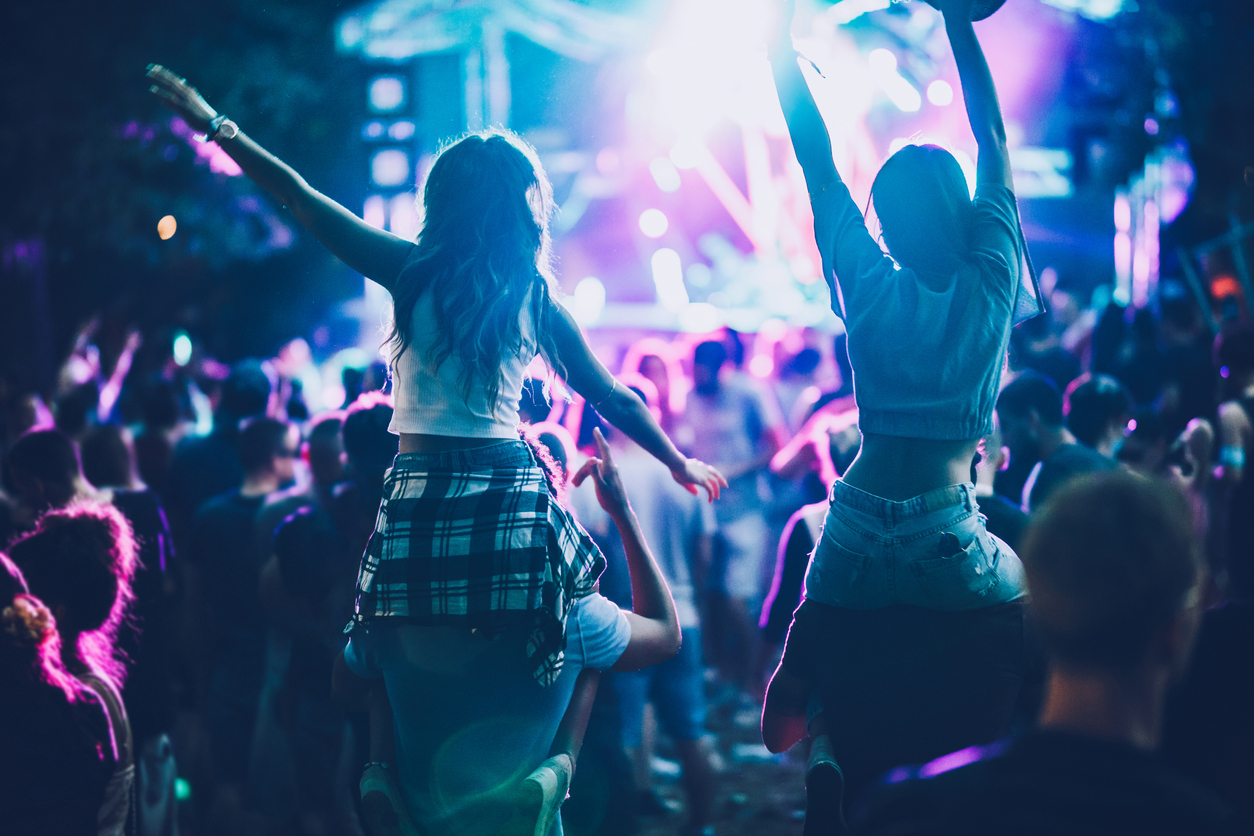 Dekmantel is a club-inspired music festival that is held by the record label of the same name. It takes place in different parts of Amsterdam, though they all have one thing in common, the best vibe! Amsterdamse Bos is the headquarters where you’re going to witness some of the best house, techno and trance music played by popular DJs.

Exit Festival has an intriguing history; it was born from a student movement in 2000 that was a protest in the fight for democracy in Serbia. Ever since, people from over 60 countries have been a part of the extravagant music festival. It is located in a medieval fortress and has 16 stages with so much going on!

Apart from the music, there’s a sports area, lots of space to hang out, zip line and a 3D dance arena! A sense of social responsibility pervades the Exit festival given its origins. EXIT 2019 has a goal behind it; their theme is aimed at protecting the planet and all life on it and they’re inviting artists and influencers from around the world to advertise the same. Definitely a music festival to watch out for!

Montreux Jazz Festival is the place to be if you’re a jazz aficionado. Held at the Lake Geneva shoreline, the festival lasts for an entire fortnight! Once a pure jazz festival, it now welcomes acts from different genres like blues, rock and soul. The famous band Deep Purple has headlined the event eight times!

8. Meadows in the Mountains 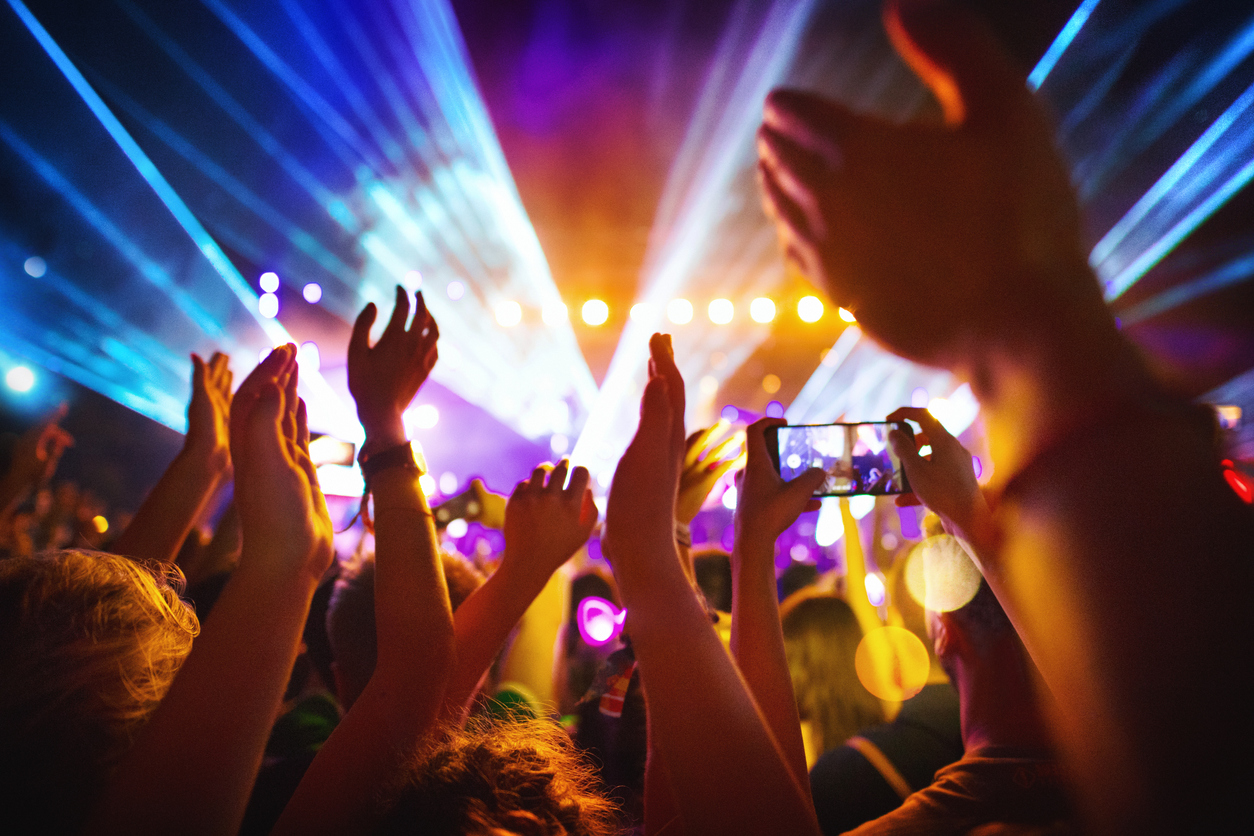 This festival is set against a breath-taking landscape- Bulgaria’s Rhodope Mountains. Enjoy your quaint surroundings with blissful soundtracks of after-hours house, disco and techno. Uniquely, this festival promotes eco-friendly travel, they steer clear of using plastic as much as possible at the site. The post-festival pool party is something you definitely should check out. Live bands that perform at the festival cover different genres including, funk, dub, alternative and jazz. There’s a nice blend of different kinds of music here!

EDM lovers are no strangers to Tomorrowland. This funky, outrageous music festival is an absolute musical extravaganza. Nothing can quite compare to the stellar line-up of DJs and electronic music makers that this festival has to offer. It gets bigger and better every single year! Audiences can choose from 15 different stages that have so much music to offer. Giant disco balls, confetti and lots of magic; Tomorrowland is the best of the best.

Taking place at Chicago’s Grant Park every year, Lollapalloza first started in 1991. The festival attracts thousands of people annually and the arena is over-flowing with the crowd. The music around is the best of alternative rock, heavy metal, punk rock, hip hop, and electronic music.There are hundreds of acts across eight stages and a mile-long stretch of food stalls! Once the festival comes to a close, the after parties begin at Chicago’s hippest night clubs. 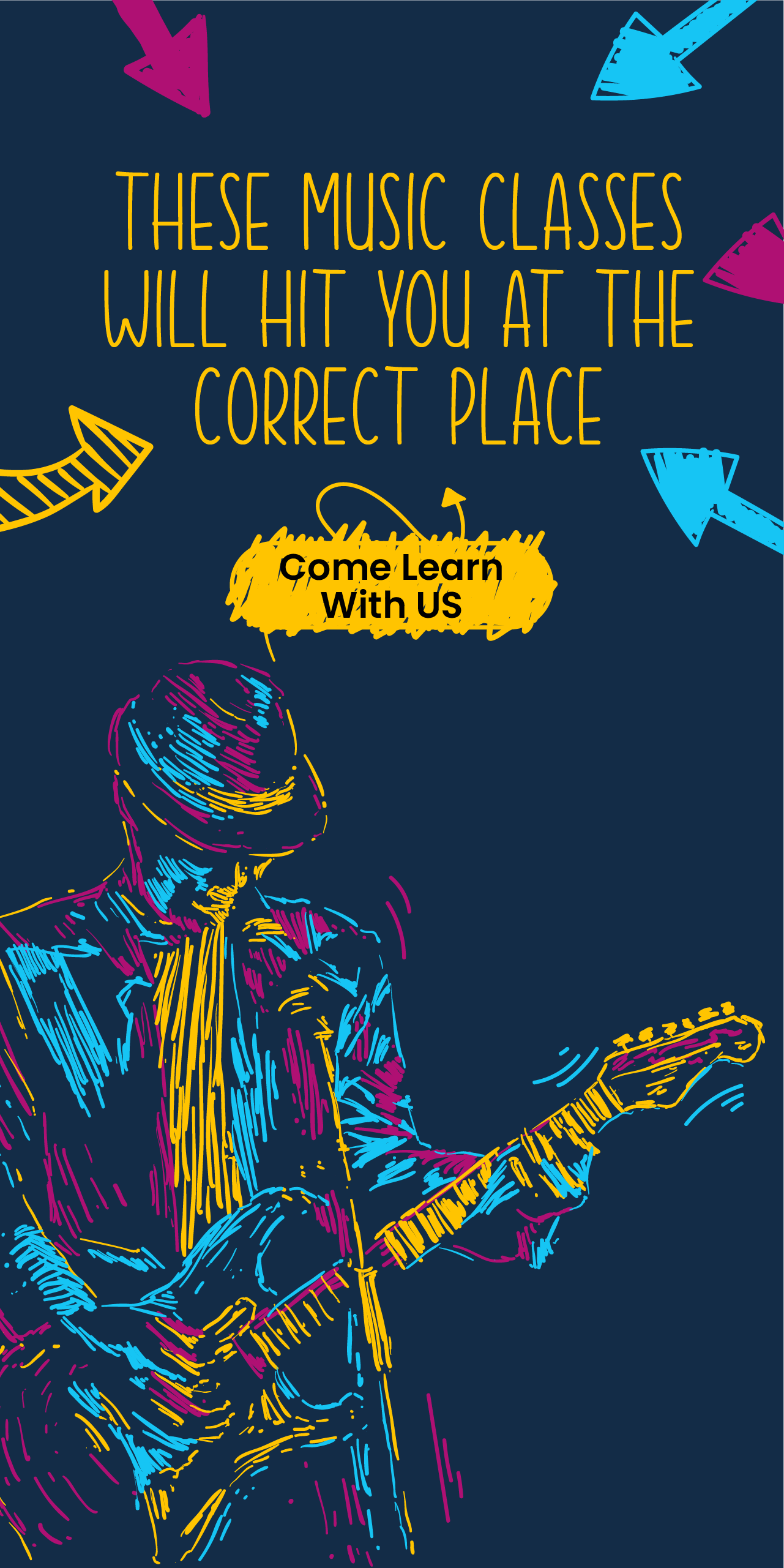