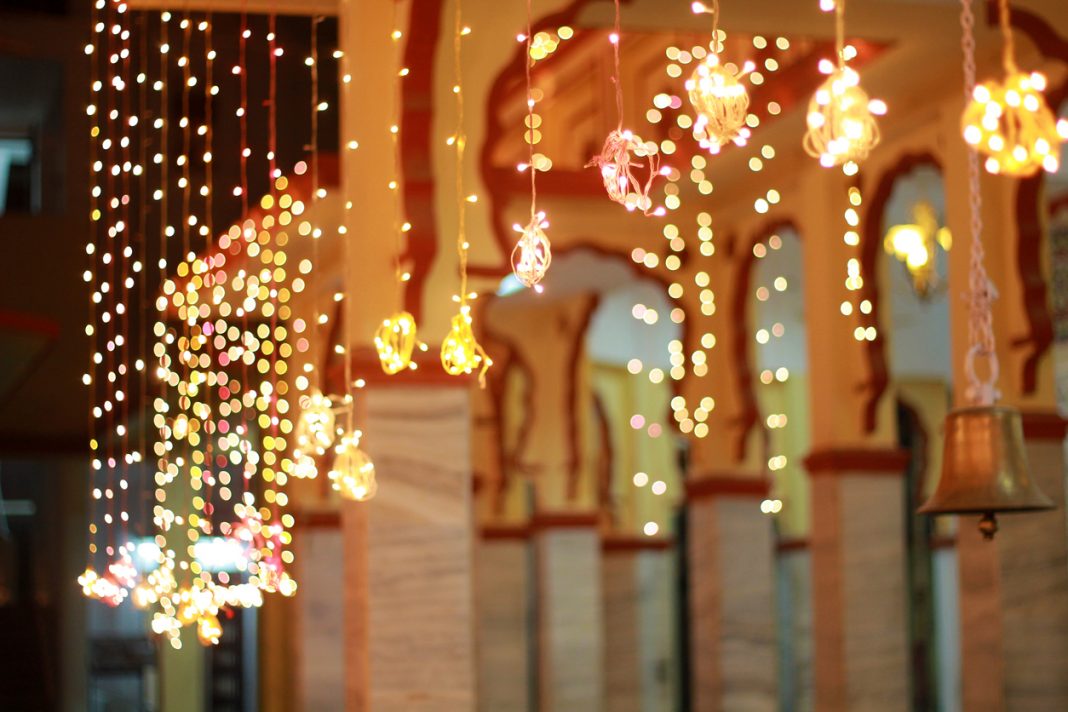 Celebrated across India, Diwali, or Deepavali, is also known as “the festival of lights”. The five-day festival usually takes place roughly a month after the festival of Dussera, and is meant to symbolise the spiritual victory of light over darkness, and of good over evil. It is also said to be when the god Rama and his wife Sita returned to their capital Ayodhya (after the defeat of demon Ravana on Dussehra). Homes, shops and temples are all brightly lit up, and people also burst fireworks and share delicious sweets. Here are some of the best places to celebrate Diwali in India:

Also Read: Here Are 20 Festivals In India That You Cannot Miss

One of the most sacred pilgrimage sites in India, Varanasi celebrated Diwali on a truly grand scale. Loud and vibrant firecrackers are set off in every street all night long, and you can get an excellent view of these from the banks of the Ganges. There is also a special “Ganga Aarti,” where the ghats are illuminated, and diyas are floated down the river.

Two weeks later, on a full moon night, Dev Deepavali is celebrated, along with the Ganga Mahotsav cultural festival. The ghats are once again brightly illuminated, and there is a procession of Hindu deities through the streets. 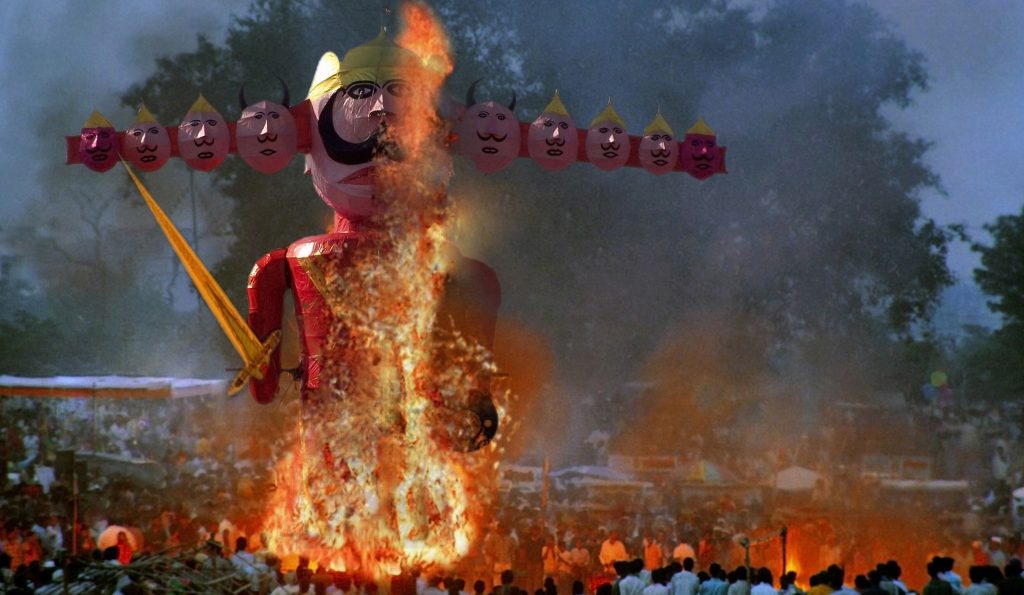 Goa is another wonderful place to celebrate Diwali in India. Here the focus is on the destruction of demon Narakasura by the god Krishna. Giant papier–mâché effigies of the demon are filled with firecrackers and set alight at dawn on Narakasura Chaturdashi, the day before the main festival of Diwali. 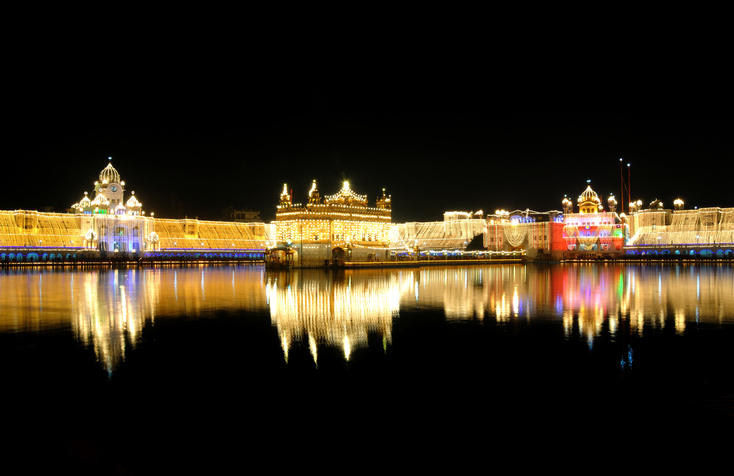 In Amritsar, Diwali coincides with the Sikh celebrations of Bandi Chhor Divas. This day marks the liberation of the sixth Sikh Guru, Guru Hargobind, from a Mughal prison, and to celebrate the occasion, special prayers are said throughout the city and the Golden Temple is covered in twinkling lights. 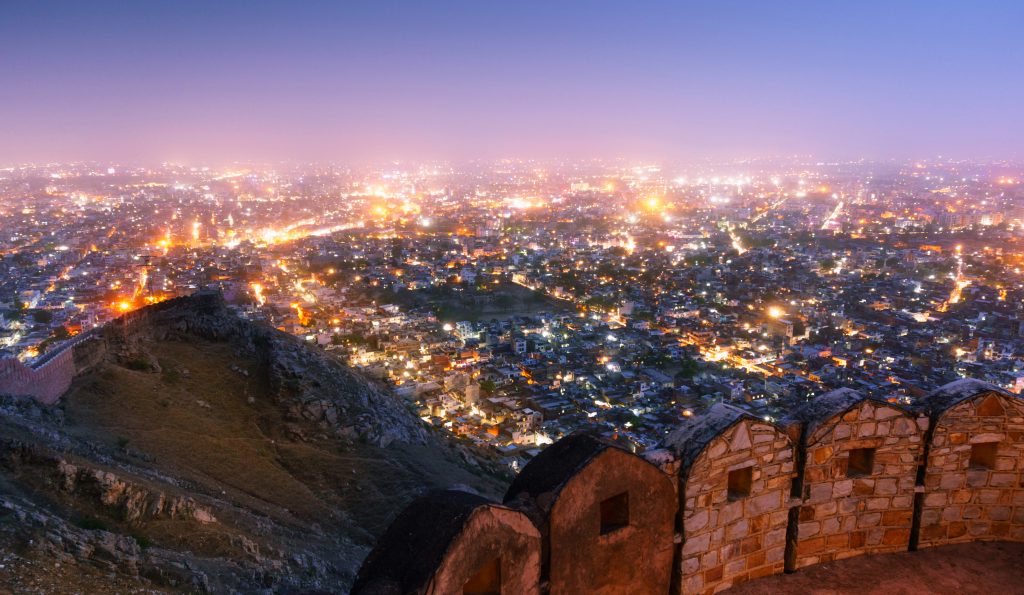 The vast sweeps of Jaipur, the “Pink City,” is lit up with the warm glow of lights and lamps during Diwali (a sight best seen from the ramparts of Narahgarh Fort). The city’s markets are also beautifully illuminated, and the different markets take part in a competition to see who’s the best decorated. 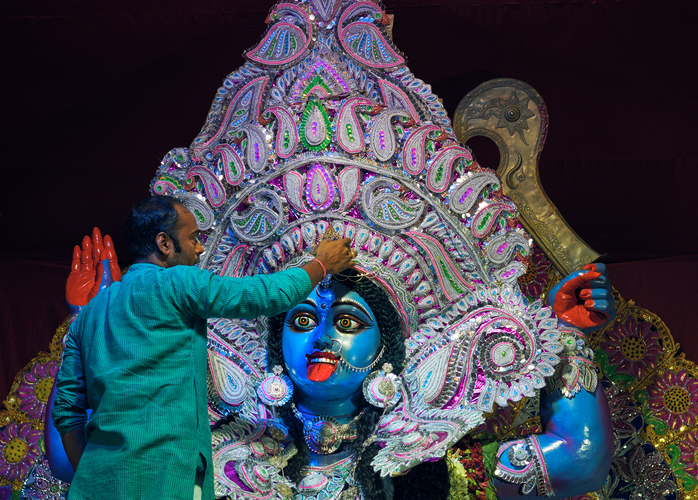 Though most people in India worship the goddess Lakshmi on Diwali, in Kolkata honours the goddess Kali. The city’s Kali temples magnificently decorated idols of the fearsome Goddes, and pilgrims throng to see them. Don’t miss the biggest shrines at the Kalighat Temple or Dakshineswar Temple. 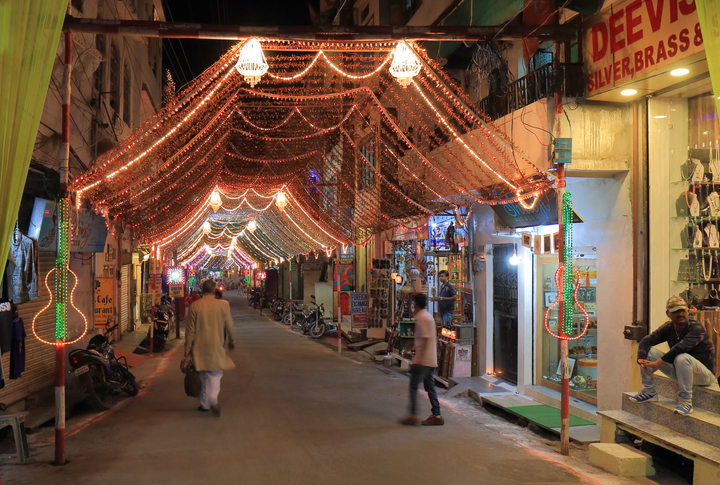 With the majestic Lake Pichola reflecting the city’s bright lights, palaces, and fireworks, Udaipur is a top choice to spend Diwali. You can head to the Mahalaxmi temple in Bhatiyani Chauhatta, or visit the Udaipur Light Festival, which features performances from various singers,  art installations, food stalls, fun activities and more.

Also Read: Indulge Your Sweet Tooth With 10 Of The Best Diwali Sweet Dishes

Diwali usually takes place in October or November, depending on the lunar calendar. It takes place over five days, the first being Dhanteras (when people celebrate wealth and welcome Lakshmi, the goddess of prosperity, into their homes). The second day is Naraka Chaturdasi (also known as Choti Diwali) which is when people start bursting crackers, while on the third day, people perform a special Lakshmi Puja.

Day four is Govardhan Puja (which commemorates the deity Krishna’s defeat of the rain Indra), though it is also known as Bali Padyami in southern India (marking the victory of Vishnu over the demon king Bali), and the last day is known as Bhai Duj, when sisters are celebrated.

This year, Dhanteras begins on October 25, and the main celebrations start from October 26-27 onwards.