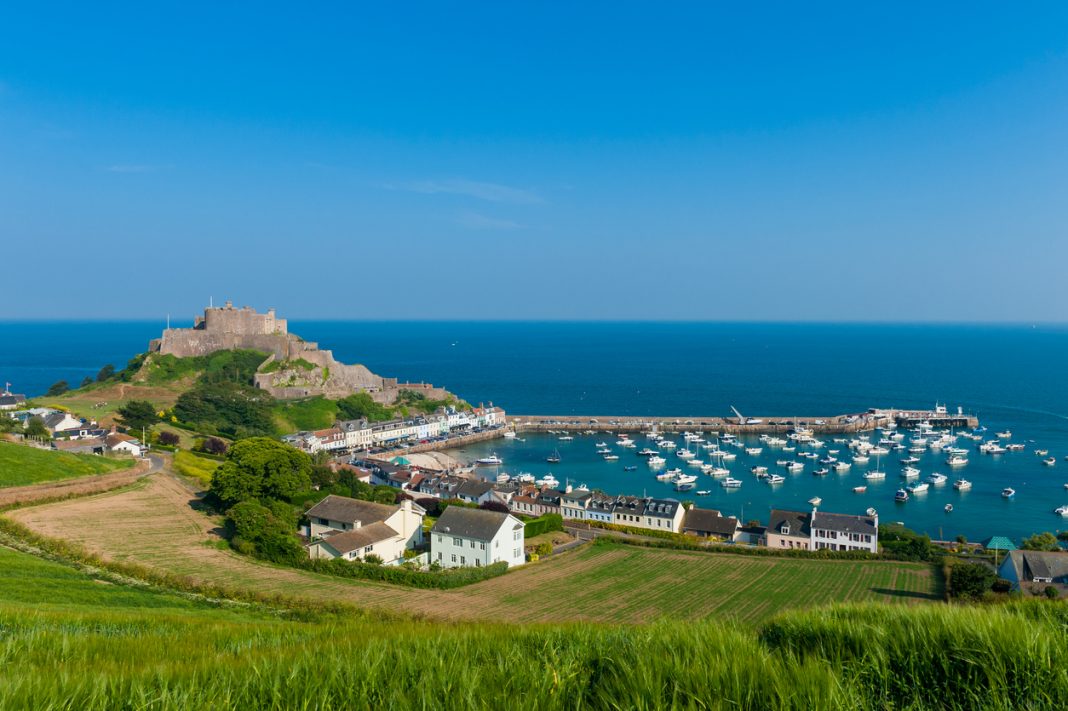 Located in the English Channel off the coast of Normandy in France, the Channel Islands are full of wonderful beaches and old-world charm. They are independent, self-governing British Crown dependencies, and are divided into two “Bailiwicks” – Gurnsey and Jersey. The Channel Islands are also known for outdoorsy activities like surfing, kayaking, coasteering and diving.

The Bailiwick of Guernsey is made up of the picturesque island of Gurnsey, as well as the islands of Alderney, Sark, Herm, and numerous small offshore islands; while the Bailiwick of Jersey just has the large island of Jersey. The islands are full of historic forts and castles along the coastlines, as well as museums dedicated to their occupation by German troops during World War II.

Also Read: A Quick Guide to Visiting the Scottish Highlands

Like the UK, the Channel Islands are not a part of the Schengen Agreement. They form a Common Travel Area with the UK, Republic of Ireland and the Isle of Man.

There are daily flights to the Channel Islands from both the UK and France, as well as several destinations in Europe. Guernsey Airport has flights from London Gatwick, as well as from Jersey, Manchester, Birmingham, Southampton, Bristol, France (Dinard and St Brieuc), Germany (Dusseldorf and Stuttgart) and Amsterdam (Rotterdam). Jersey Airport receives flights from London Gatwick, London Stansted, Liverpool, Birmingham, Southampton, Cardiff, Exeter and Guernsey, as well as European destinations.

St Peter Port in Gurnsey is the docking point for ferries to and from the UK (from Poole, Portsmouth and Weymouth) and St Malmo in France. The island also has regular boats to Jersey, Sark and Herm, through connections to Alderney are a bit infrequent.

Getting around the Channel Islands

The Channel Islands have their own airline, Aurigny, which has flights between the two main islands, Gurnsey and Jersey, as well as to Alderney.

Most of the islands have well-maintained roads which can easily be navigated by car or bike. There are also taxis and bus services, though these can be infrequent and expensive.

The best way to travel between the many islands is by boat, and regular ferry services run between all major towns.

Places to see when you visit the Channel Islands

The Channel Islands are located in the Gulf of St Malo which ensures that they have pleasant weather all year-round. However, the best time to visit is between July and August, when temperatures are warm. It is also when the islands hold the Alderney Week  Festival, as well as Jersey Battle of Flowers which features parades of flower-covered floats.

The islands are also known for their excellent seafood. It can be found at local restaurants at St Helier (Guernsey) and St Peter Port (Jersey).