Since 2005, Tomorrowland festival has been one of the biggest electronic music festivals on earth. A massive lineup of renowned artists like Alesso, Nicole Moudaber, David Guetta, Diplo, Amelie Lens, Marshmello, Purple Disco Machine, Hardwell, Martin Garrix, Vintage Culture and many more will leave you in wonders. These cherry-picked artists are going to perform for thousands of fans from all over the world. Tomorrowland in Belgium is known for its elaborate stage designs with intense attention to detail that is sure to make you feel as if you’ve been transported to another world. Book your tickets soon, as often tickets get sold out in under an hour. A 16 km drive from south of Antwerp will get you to this amazing European music festival in 2022. With incredible music, spectacular firework shows, lip-smacking food, and an unbelievable lineup, this will be one of the best music festival experiences.

Creamfields is a major British dance music festival that brings in the biggest artists like Calvin Harris, Eric Prydz, David Guetta, Carl Cox, Becky Hill, Fatboy Slim, Camelphat, deadmau5, Charlotte de Witte, Jamie Jones and Amelie Lens. This year Creamfields festival will celebrate its 25th anniversary by launching a second festival called Creamfields South. So henceforth the famous Daresbury festival will be known as Creamfields North. Make sure that you are going to be a part of Creamfield’s 25th Anniversary celebration. This music festival is located just between Liverpool and Manchester. It is very easy to get here with any mode of transport.

Balaton Sound is one of the largest open-air electronic European music festivals on Lake Balaton, Hungary. There’s an impressive lineup of the world’s best EDM, house and hip-hop artists like Martin Garrix, Marshmello, Alesso, Moksi and Timmy Trumpet this year. The event is getting more popular each year because it is held on the shore of the largest lake in Central Europe in mid-summer. This festival has put Hungary on the map in regards to being a key destination for lakeside European festivals. Just 90 minutes from Budapest, people come to Balaton Sound from all corners of Europe to enjoy the music, party hard and experience a fantastic sunset on the beautiful Lake Balaton. 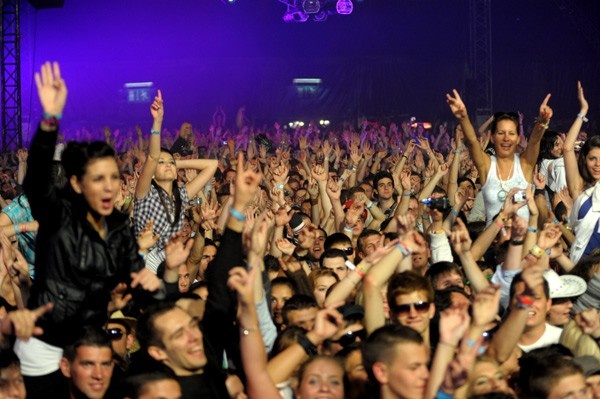 The ultimate music festival will be held in three separate locations this year. Two in London (Crystal Palace & Finsbury Park) between 1st July to 3rd July and one will take place from 8th July to 10th July in Birmingham (National Exhibition Center). Wireless 2022 will play host to global superstars like, Cardi B, A$AP Rocky, J.Cole, SZA, Doja Cat, Tyler and many more who are going to be part of this three-day music event. It’s said that this event is going to be much bigger and better than the other Wireless Festival. Kindly note, that Wireless Festival does not allow children less than five years. Children between 5 and 15 must be accompanied by a parent or guardian at all times.

It is one of the largest multicultural European music festivals held in Budapest, Hungary, on Óbudai-Sziget, a small island on the Danube. It is held every summer and the line-up presents international artists from all genres, be it blues and jazz, to rock, hip-hop and heavy metal. 2022 will see the biggest names in the music industry like Arctic Monkeys, Gorillaz, Kendrick Lamar, Muse, and Rihanna performing. This week-long music festival is one of the longest colorful music & art festivals in Europe. Apart from music one can also enjoy cinema, theatre, circus shows, dance stages, and sports. Don’t miss the Sziget Festival as it has been one of Europe’s go-to music festivals for nearly three decades now.

The huge Croatian dance music festival is finally returning to Park Mladeži in Split, Croatia after two years. This high energetic summer dance music event will be held in the historic stadium of Poljud, Split, Croatia. This year’s line-up includes stage veterans like Martin Garrix, Alesso, Adam Beyer & Tiësto. You will also get to see Trance legends Armin van Buuren and Vini Vici. New Ultra Europe performers, Timmy Trumpet and Oliver Heldens will also be making an appearance this year. The three-day festive spirit is stretched out to a full week with some opening parties and after-parties.

One of the largest Danish music festivals in northern Europe, this non-profit event organized by volunteers will take you through a unique musical journey with the line-up presenting 175 music acts over eight stages. Roskilde Festival is the largest and oldest music and arts festival in Northern Europe which is organized by the Roskilde Festival Charity Society. All profits from the festival will be shared among humanitarian, cultural and non-profit projects that benefit people all over the world. Everything about the festival is handled and managed by the volunteers. This festival runs for eight days filled with music that has rock, reggae, hip-hop, metal, electronic and much more. 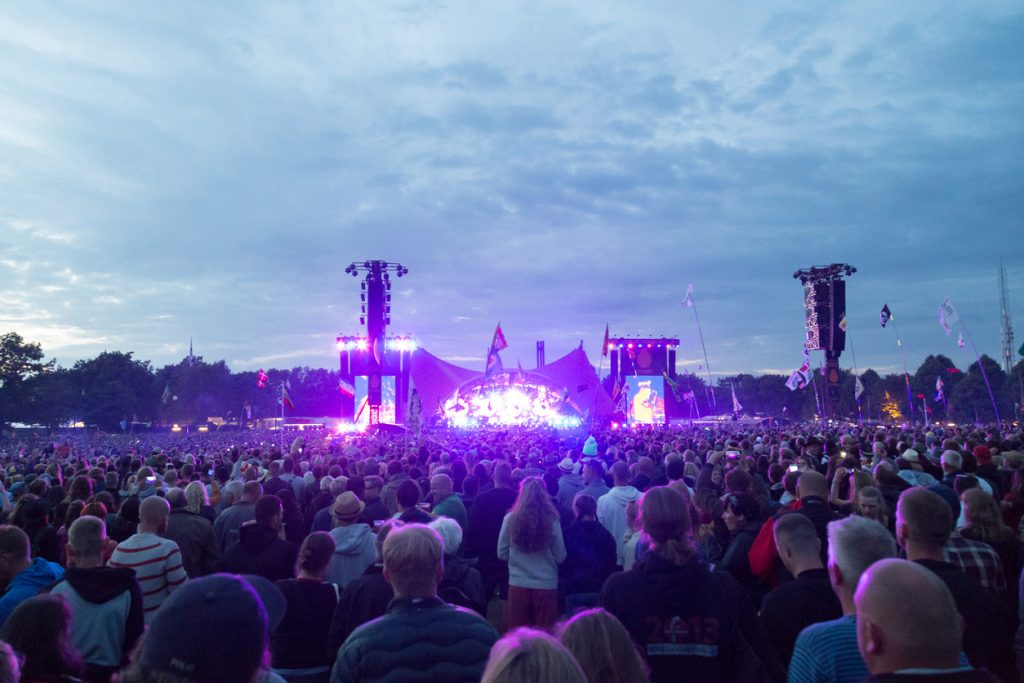 This European festival which started in 1994 is established as one of the most well-known European music festivals today. The sonar music festival is famous for its unique format that showcases the latest trends in dance, electronic and alternative music. Each year, three days in June, Barcelona is flooded by thousands of fans who come in with oversized sunglasses and trendy flip flops from all over Europe. Sonar music festival 2022 is happening at two different sites in Barcelona. Sonar by Day is at the foot of Montjuïc, and Sonar by Night is happening in the stunning Fira Gran Via complex. We are expected to see some big names perform on stage besides hundreds of artists, performers and DJs. Three days of the festival is not just about music but also has a series of artistic installations, workshops, talks, debates and seminars.

What is the biggest concert in Europe?

Tomorrowland, Belgium is the biggest electronic music concert not only in Europe but the world.

How many music festivals are there in Europe?

There are over 400 music festivals happening in 13 European countries.

Which concert has the biggest crowd in the world?

Jean-Michel Jarre’s concert that happened in 1997 was attended by over 3.5 million people, making it the most attended concert in the world.

Which country has the most music festivals?

Which European country does the spot Music Festival take place in?

Spot is one of the famous music festivals in Europe that takes place annually in the city of Aarhus, Denmark to help showcase the talent of upcoming Danish and Scandinavian artists. 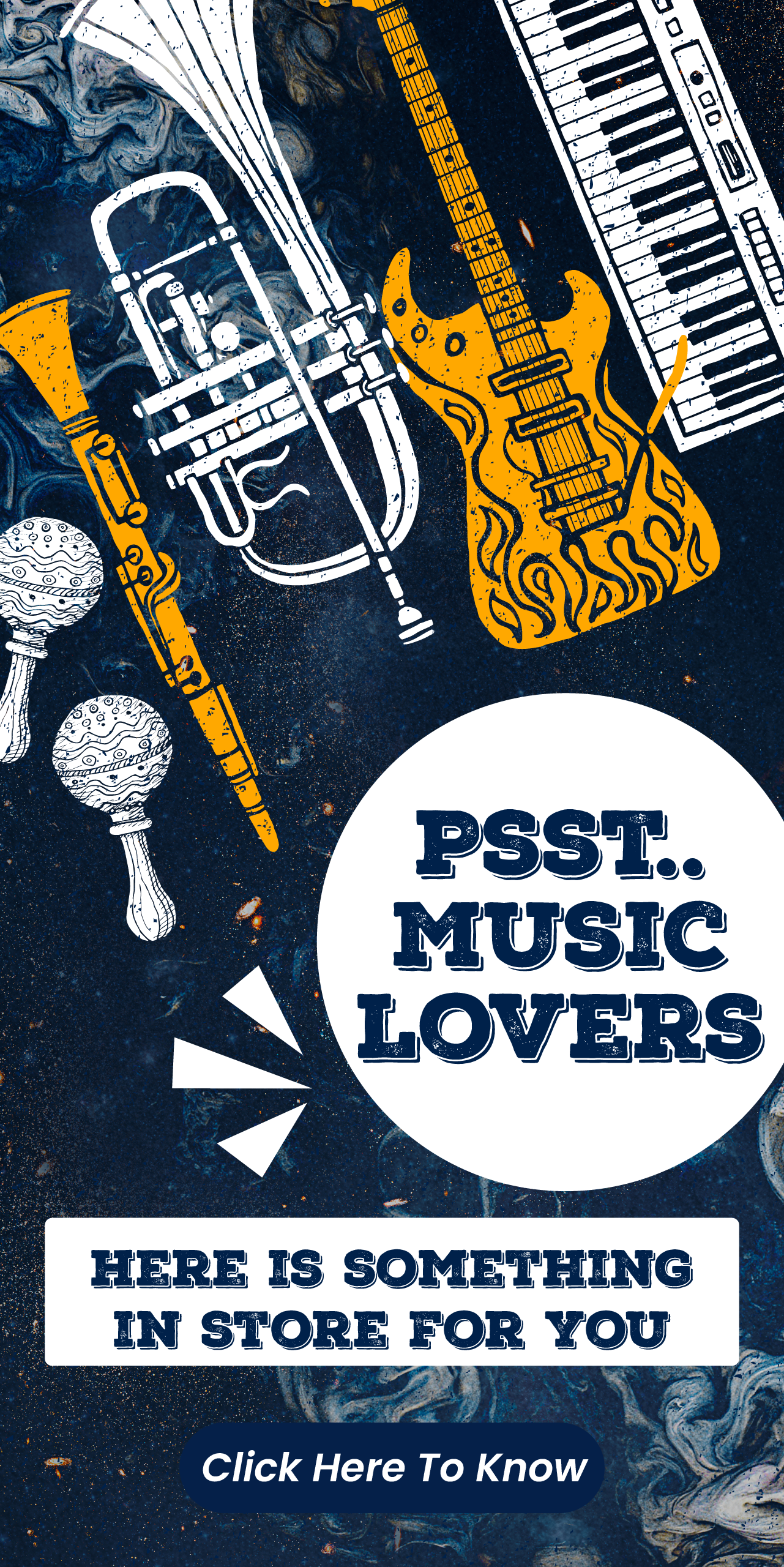