More
Home Topics of Interest Bucket List Delve Into American History In This Travel Guide To The State Of... 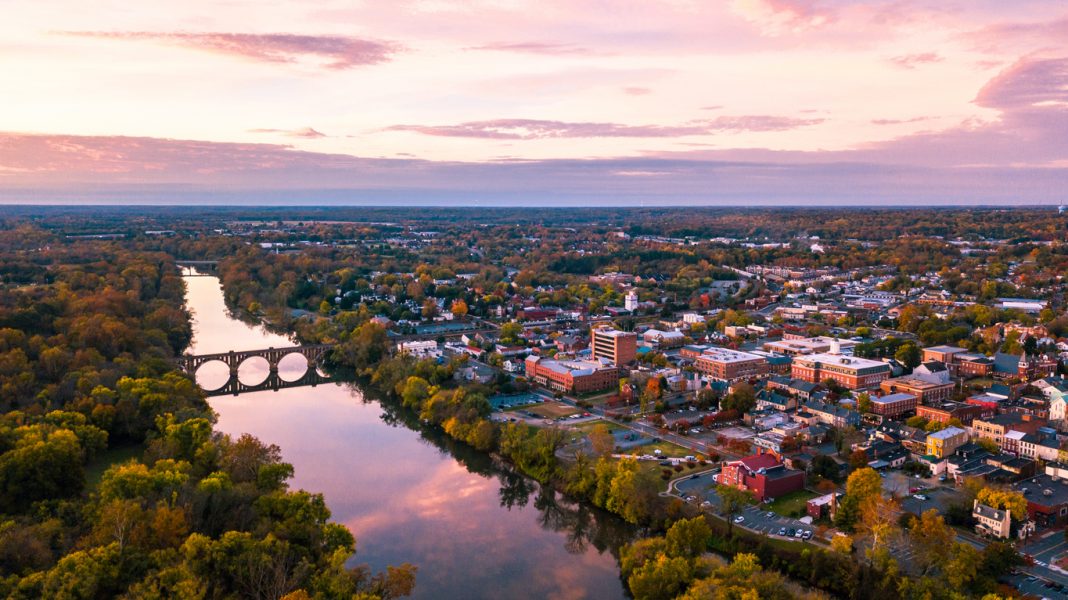 The constituent state of the United States, Virginia is steeped in history and tradition. It is one of the original 13 colonies and is known as the “Mother of Presidents,” as eight U.S. presidents were born in this state.

Also Read: A Guide To The Top 21 Things To Do In Washington DC

But it’s not just history that brings travellers to Virginia. Bordered by Maryland to the northeast, the Atlantic Ocean on the east, North Carolina and Tennessee to the south, Kentucky to the west, it’s clear that Virginia’s natural beauty is as diverse as its history and people. Get ready for the Chesapeake Bay and its wide sandy beaches that kiss the Atlantic Ocean; the pine forests, marshes and rolling green hills forming the soft curves of the central Piedmont region, while the rolling Blue Ridge Mountains and stunning Shenandoah Valley line at its back. So while Virginia is truly a Wonderland for History Buffs, you get to enjoy scenic landscapes, an ever-growing network of wine and beer, and a wealth of outdoor activities.

Virginia has many major airports servicing its main cities. It has 11 commercial airports – including Ronald Reagan Washington National Airport and Washington Dulles International (both newly renovated and expanded), plus 57 general aviation airports.

Amtrak offers commuter rail service via the Virginia Railway Express. Major stops are in Manassas, Franconia-Springfield, and Fredericksburg. Also, if you are getting into Virginia from Maryland and Washington DC, it is very easy. You can either take the Metro Rail or the Metro Bus.

Virginia is connected by secondary roads and Interstate highways to the surrounding states. It boasts well-maintained major highways; and with thousands of miles of scenic byways, so you can plan a road trip in Virginia easily!

Explore on your own and drive on Virginia’s scenic routes. The Virginia Tourism Corporation distributes a detailed state road map as well as one that highlights the scenic drives. Public transportation is also relatively abundant in the Northern Virginia suburbs neighbouring Washington DC.

Some Things to See In Virginia

Located right in the heart of Virginia; Shenandoah National Park offers recreation like hiking, guided horseback rides and overnight stays in camps, cabins and lodges, to go along with its streams and majestic tree-lined forests. These 200,000 mountainous acres protects portions of the Blue Ridge Mountains, which range in height between 2,000 and 4,000 feet. 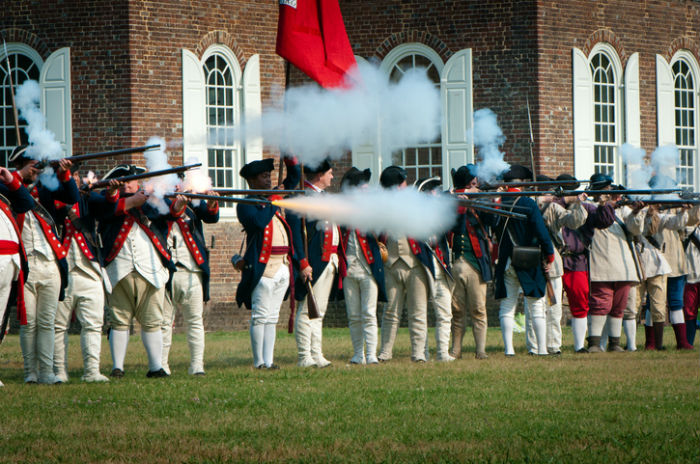 Experience the colonial life at this real-life replica of Williamsburg, Virginia which includes everything from restored and reconstructed buildings, replicated products, and costumed interpreters that bring the decades before the American Revolution back to life.

Virginia’s Natural Bridge is an enormous natural limestone arch with a height of over 200 feet and covering a distance of 90 feet. This natural bridge is the largest natural land bridge on the North American continent.

Situated in Luray, this natural wonder was discovered in 1878. This series of caves has ten-story high underground caverns, delicate stalagmites and an unusual “organ” made of rock formations.

This iconic American landmark is where George Washington lived for 45 years. Mount Vernon is a historic reminder of the legacy and life of George Washington. You can explore the estate and the reconstructions that give form to 18th-century plantation life mixed with modern-day functionality and features.

The best time to visit Virginia is late April to mid-May as during spring you can enjoy the pleasant weather of the state. You’ll get lower prices and relatively comfortable temps during this season. Adding to that, In Northern Virginia, you can catch the cherry blossoms around the DC area. Fall season (between mid-September and November) is also an ideal time to visit when the temperatures have cooled down and Virginia puts on a show with miles of fall foliage.

Remember: Virginia’s peak season is late May to early September when you can experience oceanfront culture in full swing. The city and beach can get crowded during these months, plus room rates at beachfront hotels are generally higher between Memorial Day and Labor Day. 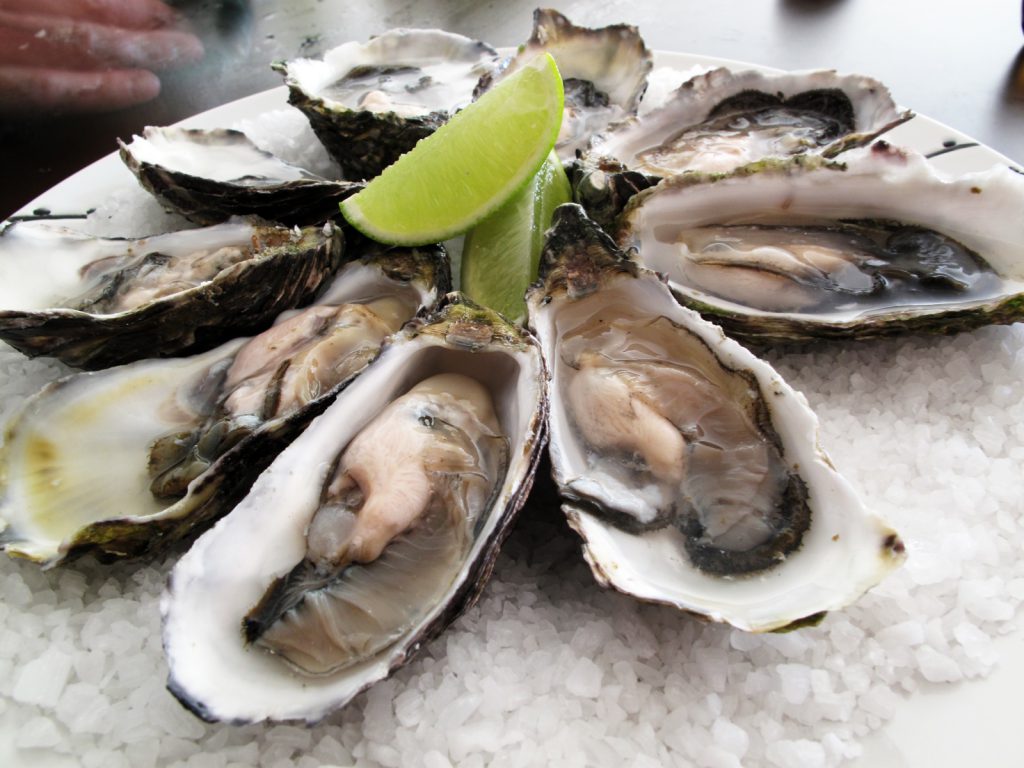 Known to be the Oyster Capital of the East Coast, and one of the top ten wine destinations in the world, Virginia offers you deeper food experience. It is bursting with local delicacies, historic foods, and incredible wine. Taste the history of Virginia, with its world-famous country ham, peanuts, wines, Brunswick stew, Rappahannock oysters, soft shell Crabs, trout, apple butter and Pimento Cheese. Thoughtfully selected flavours and carefully sourced local ingredients make each of these dishes culinary treasures here in Virginia.