Explore Tibetan Culture At The Golden Temple In Coorg

Coorg, the land of the Kaveri, is also home to the Buddha. Come, sample a bit of Tibetan culture and learn about the Namdroling Monastery, the Golden Temple in Coorg.

Coorg, the land of the Kaveri, is also home to the Buddha. Come, sample a bit of Tibetan culture and learn about the Namdroling Monastery, the Golden Temple in Coorg.

Just before you enter Kushalnagar, the hills echo with chants, as myriad colourful flags sway in the gentle breeze. You’ve reached Bylakuppe, the home of the Tibetan refugees and their beautiful monasteries and temples. Bylakuppe is the second-largest Tibetan settlement in India after Dharamsala. The area is home to over 70,000 Tibetan refugees and several monasteries and shrines. The largest of these monasteries and the most popular is the Namdroling Monastery, also known as the Golden Temple. The Golden Temple in Coorg is actually called Padmasambhava Buddhist Vihara.

The History Of The Golden Temple And Namdroling Monastery

The monastery in Bylakuppe is the largest teaching centre of the Nyingma school, the oldest of the four schools of Tibetan Buddhism, in the world. The Namdroling monastery lies just outside Kodagu district in Periyapatna district of Mysore. The monastery was established in 1963 by Drubwang Padma Norbu Rinpoche (Penor Rinpoche), of the Palyul lineage. Palyul is one of the six great ‘mother monasteries’  which follows the Nyingma school of Tibetan Buddhism.

The temple was initially constructed out of bamboo and renovated later. The construction of the temple began in 1995 in the Tibetan tradition and was completed in 1999. The new temple, called the Padmasambhava Buddhist Vihara (also called the Golden Temple), was inaugurated on 24 September 1999.

How The Golden Temple In Coorg Got Its Name

The Architecture Of The Golden Temple In Coorg

A wide archway leads to a beautiful garden with neat lawns on either side, which takes you to the entrance of the temple. The entrance of the monastery has a large portrait of the founder, Pema Norbu Rinpoche. The gleaming golden and bright blue structure of the entrance has a huge arch with small statues. These statues are considered to be messengers of the Buddha. Just past the entrance is a large ornate bell, which is engraved with letters.

The pathway leads to a fountain and the entrance of the temple. The temple’s entrance has three ornately carved and painted doorways. A wide hall with several pillars leads to the altar with the three golden statues. Every inch of the walls is covered with vibrant traditional Tibetan paintings. The monastery and temple are built in traditional Tibetan style and are beautiful examples of great Tibetan craftsmanship.

The Three Statues In The Golden Temple

The three towering gold plated statues inside the sprawling temple give it the name, The Golden Temple. The statue in the centre is Buddha Shakyamuni, also known as Gautama Buddha, the founder of Buddhism. The statue of the Buddha measures 60 feet in height from the base.

The statue to the right of Buddha Shakyamuni is the Buddha of Long Life called Buddha Amitayus. According to Buddhism, the lives of people become shorter because of the non-virtuous actions they commit. Buddhists believe that hearing the name of Buddha Amitayus, touching the letters of his name, reciting his name and mantra, or praising his qualities will extend their lives. It is believed that constructing Buddha Amitayus’ statue protects everyone from evil and blesses the place and people with a long life.

The statues of Guru Rinpoche and  Buddha Amitayus measure 58 feet in height from the base. All three statues are made of copper and plated with gold. Each of the statues have sacred scriptures, relics of great beings, small clay mould stupas and small statues inside them. These sacred items symbolise the body, speech and mind of the Buddhas. According to Buddhism, seeing these statues, venerating, circumambulating and making offerings to them generates faith, peace, wisdom, compassion and kindness in people. It is believed that it cleanses people’s minds and removes any unwholesome thoughts and actions.

How To Be A Visitor At The Golden Temple In Coorg

The Golden Temple in Coorg is open from 7 AM to 7 PM everyday. The Namdroling Monastery and the Golden Temple are sacred places of worship. It is a place of prayer and meditation. Visitors should keep this in mind before entering the temple. The temple requests that visitors maintain silence and refrain from shouting and running on the premises. Visitors should also refrain from touching the statues and paintings inside the temple.

The essence of Buddhism is to do no evil, do good deeds and to purify the mind. Make your Coorg trip more beautiful by experiencing a bit of Tibetan culture and Buddhism in the Golden Temple.

Also Read: Best places to visit in Coorg: where to go and what to do 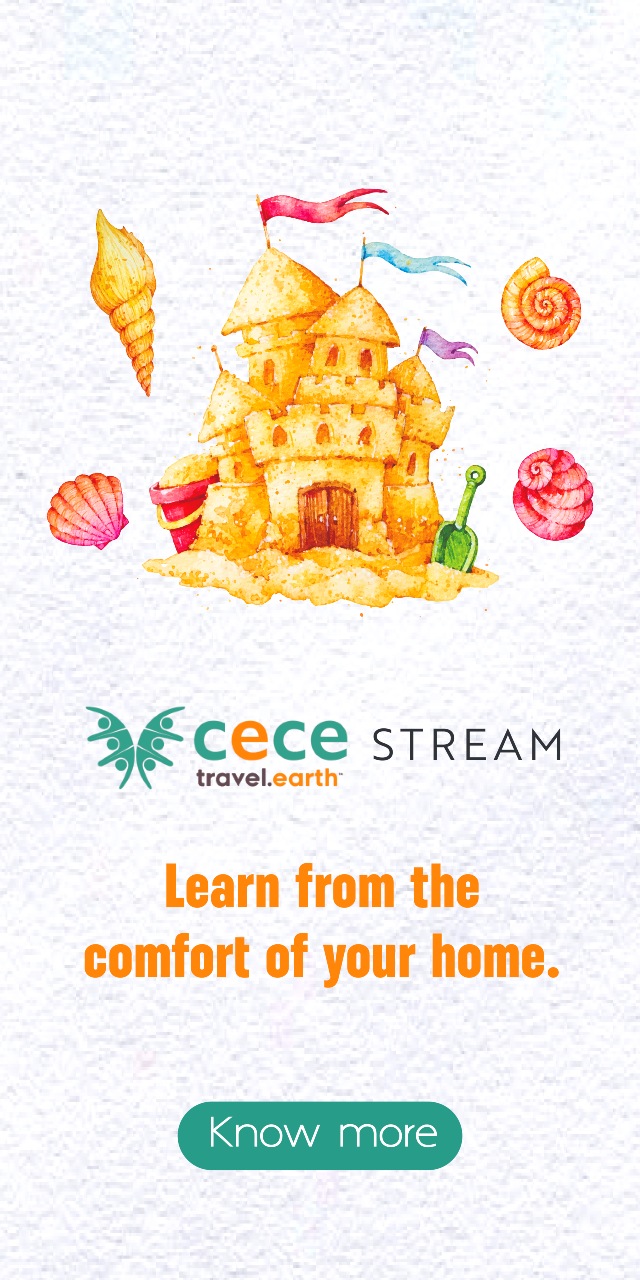