Harry Potter Tour In London Through The Eyes Of A Witch

When I first apparated to London, it seemed a strange and fascinating place; so different from my quaint little town. I had heard much about it and my excitement was palpable. Everything awed me – the sights, the sounds, the vehicles, the clothes – so different from my own world. We still light candles and ride on broomsticks, while muggles had something called electricity and cars. Crazy. They couldn’t use magic, so they made do with what they called technology. 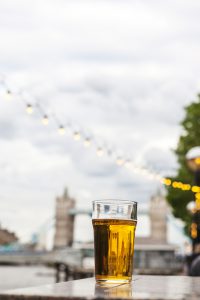 On my second day here, as I was relaxing near the London Bridge, sipping on this marvellous elixir called beer (I was only ever allowed to drink pumpkin juice back home) I thought I caught the word ‘witch’ and started. Did somebody know? How? I was trying so hard to be inconspicuous, wearing muggle clothes and everything.

I located the source – a group of people nearby, some of them wearing the cloaks and pointed hats of my people.

Flaunting themselves amongst muggles in broad daylight? What is going on? Warily, I made my way towards the group, and one person, evidently the leader of the pack was saying that they were going to get started on the Harry Potter Tour. I had obviously heard of Harry Potter, and feeling intrigued I tagged along.

As the tour guide was speaking, I realised Harry Potter is as big a phenomenon in the muggle world as he is in ours. It was amazing to know that muggles didn’t fear or hate us, but wanted to be us. Imagine that!

The Harry Potter tour was quite pleasant and the guide knew so many facts about the boy who lived. Muggles were so crazy about him they’d even made movies. How they made moving pictures without magic, I can’t fathom. “How do you make moving pictures?” I asked one of the guys in my group. He looked at me as if he couldn’t figure if I was being funny or quite daft. “I’m just kidding,” I said with a stupid, nervous laugh. He gave me strange side eyes for a while. I decided not to ask such questions and risk being caught or thought of as slightly off in the head.

We walked on and saw many locations where some of the scenes were shot. I saw the Leaky Cauldron pub, Diagon Alley, the Ministry of Magic, and Knocturn Alley, all through the eyes of muggles (they obviously did not know the actual locations to these places).

We also visited the historic Clink prison, The Golden Hinde, and Westminster Station. We walked across ‘The Wobbly Bridge’ (the Millennium Bridge) and admired the magnificent St. Paul’s Cathedral, one of London’s iconic landmarks. This tour was quite fantastic, I learnt a lot about muggle London and not just the London in relation to Harry Potter. 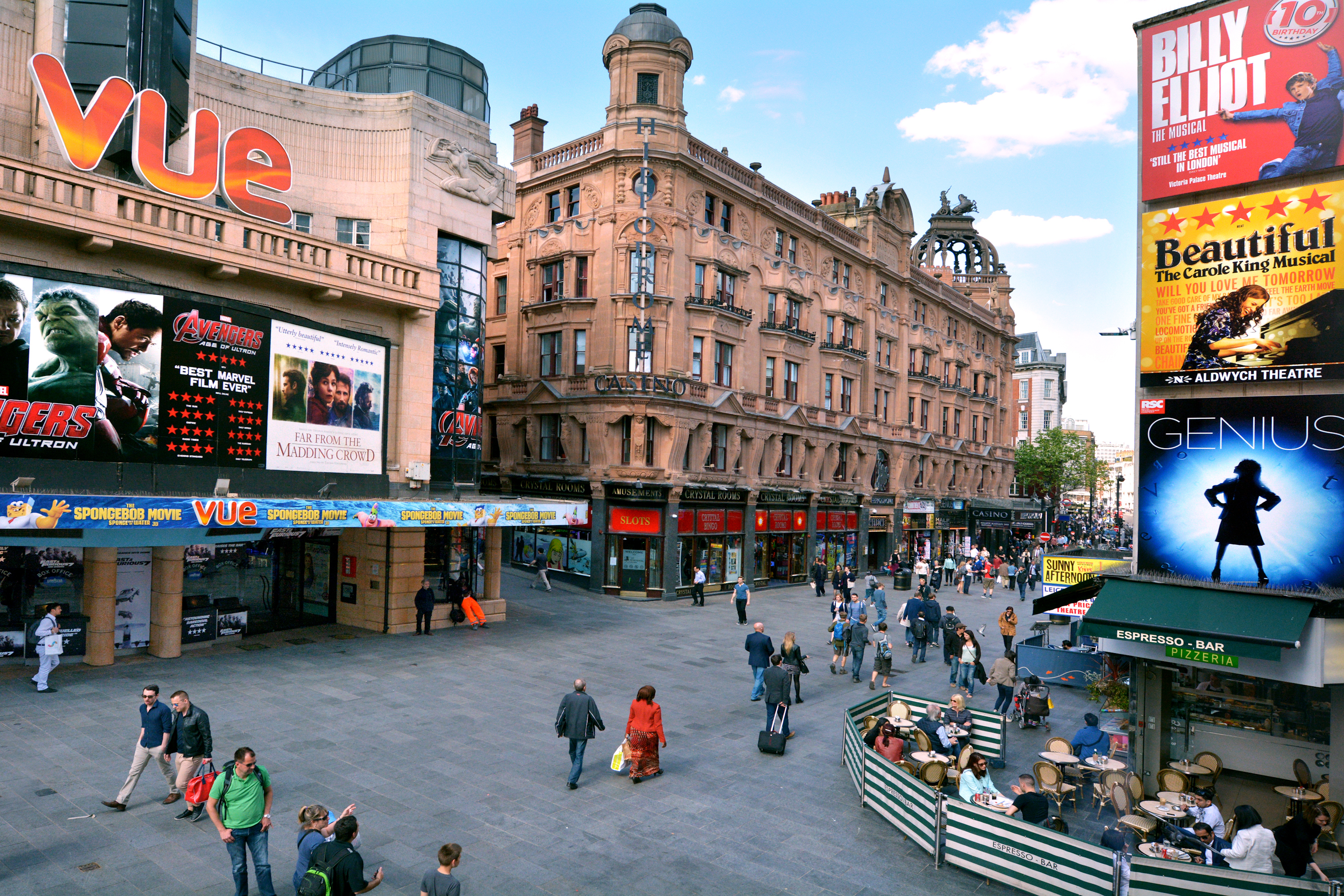 The Harry Potter tour ended at Cecil Court, near Leicester Square. By then I had struck up conversations with some of the muggles on the tour (taking care to sound as muggle-like as possible). They were a fun bunch and since we shared a common interest in Harry Potter they asked me if I’d join them for some more magic. I agreed and we went from there to King’s Cross station.

The muggles had created a spot there dedicated to platform 9 3/4. We took pictures posing with the trolleys and wearing scarves belonging to different houses. One girl cried because she was bullied into being a Hufflepuff. “Well, if you’re gonna cry about it, you probably do belong in Hufflepuff,” said one of her tormentors. Funnily enough, he had chosen a Slytherin scarf. 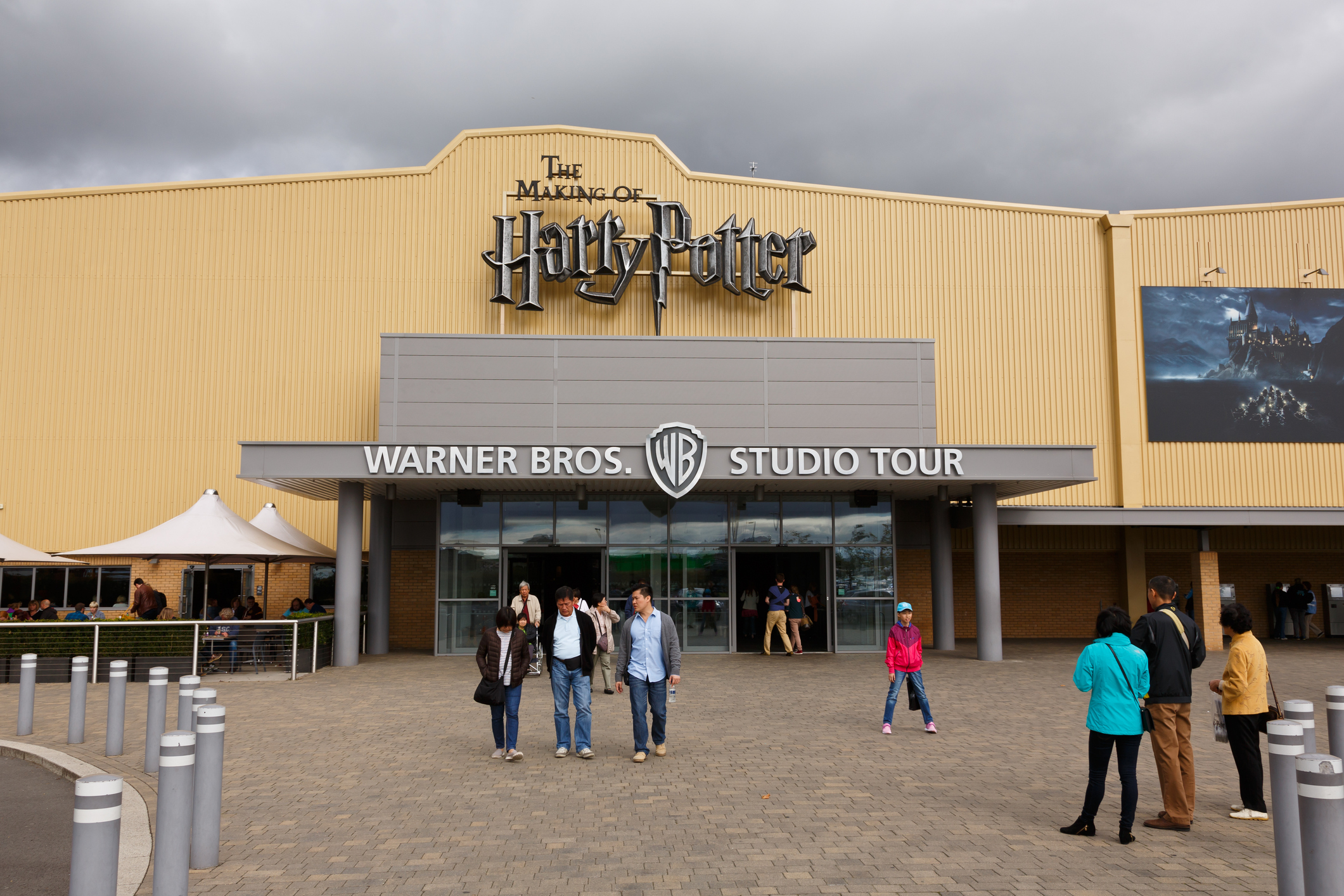 Soon after, we departed for the day with a promise to meet again for the Warner Bros. Studio Tour. This tour had to be booked in advance and was scheduled several days hence. In the interim, I saw several other sights in and around London.

On the appointed day I waited for my new friends at the assigned meeting spot. The Studio is several miles away from the city centre and we had to take the tube and then a shuttle bus. If it weren’t for my new friends I would have just apparated there. But I’m glad I didn’t because we don’t have tubes in my town and I was as excited as a child on her first ride. In the beginning, I got some strange looks, but I was soon shrugged off as an overzealous tourist.

We took the self-guided Harry Potter tour at the Studio. I saw the movie sets and boarded a replica of the Knight Bus. My friends checked out the costumes and props and picked up wands and cloaks as souvenirs. I didn’t need to, I had several cloaks at home and I got my wand when I was 11 like every other witch.

On the insistence of my friends, I rode a stationary broomstick in front of a green screen, but I felt ridiculous as I had a real one at home. We wrapped up the day by sipping on some butterbeer and taking funny photos of our foam moustaches.

With that my day ended and so did my time in London. I saw a heap of other things during my time here but that’s a story for another day. Seeing muggles enjoy magic via the Harry Potter tour was one of the best parts of my trip. And I had muggle friends now! They send they’d ‘ping me’ on ‘Facebook.’ I had not heard of any book for faces but I promised them I’d search for it. On my way back I used the Floo Network; as the flames turned green and swallowed me I could not wait to relay my adventures to my family and friends.