Havelis in Chandni Chowk stand as a testament of historical eras.

The gullies of Chandni Chowk have many untold tales of history. These were the streets where  emperors paraded, and commoners led their ordinary lives. The famous poet Mirza Ghalib said, “Again my mind drifts to your street! But I remind myself that is where my heart was lost. What utterly abandoned land this is! The desert makes me think about my house,” in ‘Ghazals of Ghalib’. While the legendary poet of the Mughal empire is reminded of someone else’s streets, we have lost our hearts to the streets of his home in Delhi. The capital city is a centre of culture and art. In Purani Dilli (Old Delhi) lie treasures like Chandni Chowk, Red Fort, and other great examples of Mughal architecture. Old Delhi was originally named Shahjahanabad by Mughal Emperor Shah Jahan who founded it in 1639 and shifted the sultanate’s capital here from Agra. The streets of Chandni Chowk in Delhi are almost always filled with tourists as it is a great place for culture, food and shopping.

Don’t let the hustle and bustle of the loud markets of Chandi Chowk discourage you. Built in the 17th century, the market, along with Purani Dilli,was a centre for art, architecture, and craft.  The streets have busy shopping areas and are filled with loud voices of locals bargaining.  Aromatic fragrances of food fill the air, and these delicacies have origins in ancient recipes that were passed down through generations. The lanes also hide beautiful pieces of architecture. The havelis (mansions) of Chandni Chowk have managed to be frozen in time, and take us back to the Mughal era. Havelis have been passed down through generations; while some havelis have been converted into flats, others are still being taken care of by the families who have inherited them. These havelis  have an aangan (courtyard) to play in, a chajja (balcony) that overlooks the street, and a jharokha (window) filtering in sunlight.

Also read: Here Are 14 Traditional Markets In India You Have To Explore

The havelis in Chandini Chowk are also victims of commercialisation, with some of them being turned into modernised homes and shops. The dilapidated states of these havelis do not help the cause—like any heritage spaces they are difficult and expensive to maintain. Heritage walks and tours around existing havelis in Chandni Chowk help create awareness and sustain them. Havelis are not just located in the narrow lanes of Chandni Chowk, but also along the fancier streets of Civil Lines. Among the famous havelis in Chandni Chowk is Ghalib Ki Haveli.

Also Read: Street art in Delhi, the most creative ways to share thoughts

One of the most cherished poets in Hindi and Urdu, Mirza Ghalib was born on 27 December 1797 in Agra. He flourished in the final years of the Mughal Dynasty and lived in Delhi from 1860 to 1869. The 300-year-old Ghalib Ki Haveli is in Ballimaran, and as per legend, a hakim (physician) gifted this haveli because he was in love with Ghalib’s poetry. The poet’s last ten years were spent here till his death in 1869. The haveli in Chandini Chowk received heritage status in 1997 and was restored by the Delhi government. A statue of Ghalib smoking a hookah invites you into the haveli as you go through the giant wooden doors that are adorned with Mughal lakhori (kiln-fire) stonework. The haveli has been converted into a museum, but only a few of Ghalib’s materials have been preserved. The walls are ornate with Ghalib’s poetry and the manor has two original manuscripts on display. The museum also has a few utensils and the clothes of Ghalib and his wife. The mansion is also where Ghalib wrote his poetry and ghazals and performed them for an audience. During Ghalib’s time the Mughal Empire fell, and British colonial rule began. Along with Ghalib, the haveli also stands as witness to these significant events that changed Indian history.

Once a symbol of magnificence, Begum Samru KiHaveliis now a branch of Lloyd Bank. Begum Samru Ki Haveli in Chandni Chowk once had nine grand fountains, lush gardens, Mughal, Greek, and Roman architectural influences, winding staircases, and wide open terraces. Begum Samru was trained as a dancer under a popular courtesan Khanum Bai of Chawri Bazaar. When she turned 14, she went to live with a European mercenary and soldier Walter Reinhardt.  Reinhardt nicknamed her Sombre which was pronounced as Samru by locals. Reinhardt supported Shah Alam II, and after his death Begum Samru continued being loyal to the Mughal king. Begum Samru Ki Haveli was completed in 1808 and a Mughal emperor was the guest of honour. She threw grand parties at the haveli and played hostess to many Mughals and British. She passed away in 1836 and Seth Bhagirath purchased the haveli in 1940. In the midst of the busy area of Bhagirath Palace that is home to many electronic shops, street vendors and banks, the dilapidated Begum Samru Ki Haveli stands as a memory to the grandeur of the past. The Greek-influenced staircase is filled with vendors and pan stains.

History At The Feet Of Restoration

There are many havelis that are historically significant, like the Zeenat Mahal at Lal Kuan Bazaar, named after the third wife of Bahadur Shah Zafar, Naseem Bano ki Haveli, one of the havelis that people still reside in, and Hasar ki Haveli that hosted India’s first Prime Minister Jawaharlal Nehru’s wedding in 1916. Heritage tours and walks around havelis like these help explore the culture and architecture and also help maintain the havelis. Families get the havelis in Chandni Chowk as a part of their heirloom but maintaining them is very expensive and tiresome. To sustain them, the family members organise and take part in the tours. Another way of maintaining the havelis is by turning them into dharamshalas (public rest houses) like Lala Sanwal Dass Ram Roop Dharamshala and Pyarelal Madhuram Dharamshala. Chandni Chowk’s history is well preserved in some of these havelis, but it’s getting harder and harder to keep up their appearance. 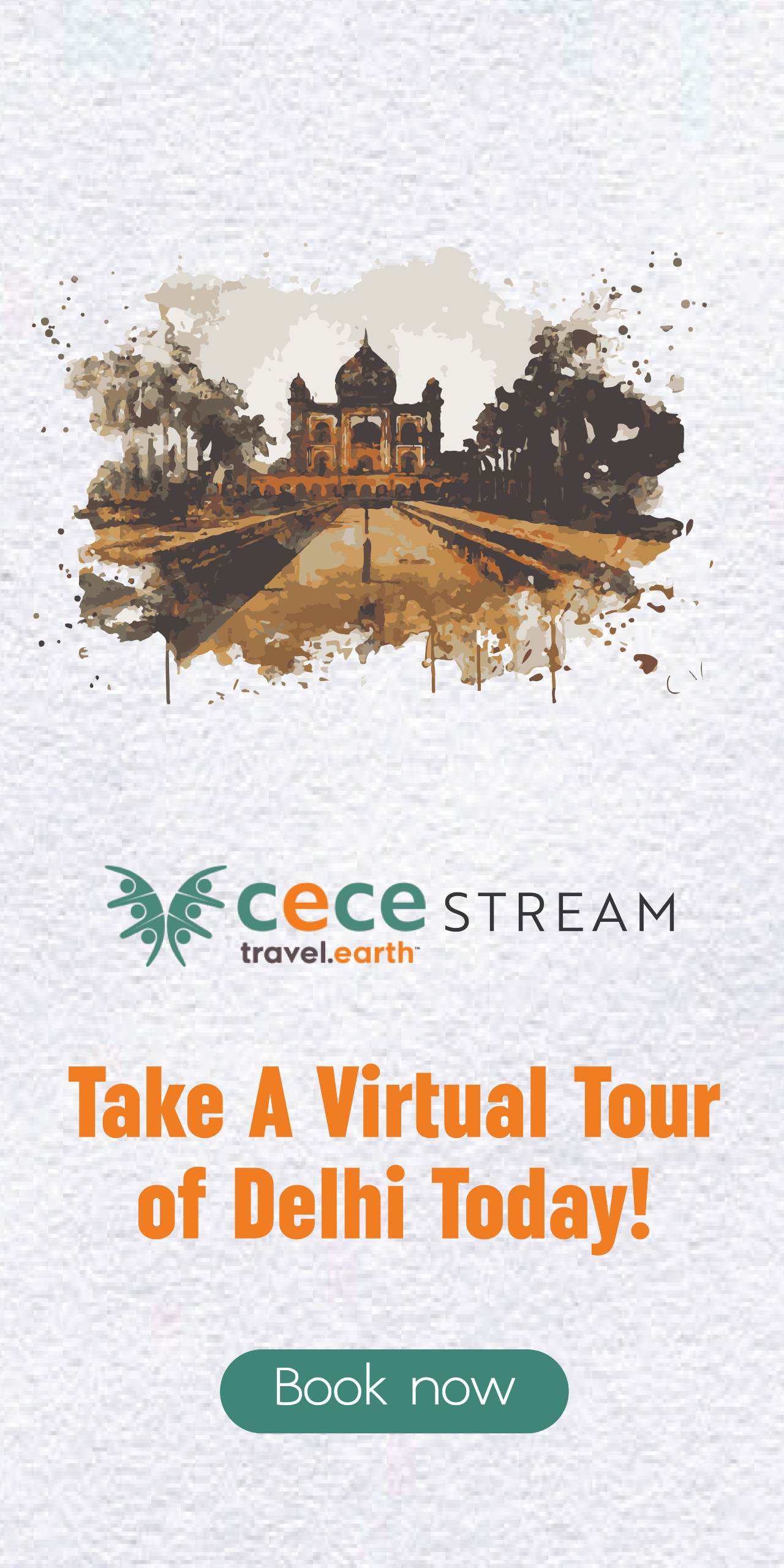