Street art in Delhi strives to break the routine, and provide an outlet of expression for the voiceless.

Delhi is sprawling with art and culture. In every nook and corner of the city is a monument with beautiful architecture or an art gallery. Littered with writers, artists, and photographers who capture the essence of the city in their work, art plays an important role in Delhi’s daily routine. The capital city’s love and respect for art is reflected on the walls drenched with colours and design. It is a common sight in India to see walls scribbled with random names or instructions but Delhi’s street art is intentional and in every way beautiful. Street art around the world has moved beyond just spraying colours on the wall. Street art is often driven by social and political thought and critique. Think of it as an artist emptying a spray can of thoughts and trying to bring about change. Artists around the world like Keith Allen Haring, Banksy and Stik have broken the boundaries of pen and paper, and created a whole new language out of graffiti. Street art in Delhi has also gone through this process. Khirki Village in Delhi is one of the first few areas that served as the street artists’ canvas.

Also read: A Local’s Guide To The Best Things To Do In Delhi

Witness These Pieces Of Street Art Across Delhi

Graffiti is still treated as vandalism if done without permission, and the artist could end up getting arrested. But in Delhi, the Police Headquarters’ walls flaunt an awe-inspiring mural of Mahatma Gandhi. It is a rare and ironic occurrence where an Indian government organisation hired a street artist to create street art on their premises. Street artists Anpu Varkey and Hendrick ECB Beikirch were the ones responsible for the intricate and huge piece of art. Delhi street art pieces are found around the city in places like Hauz Khas Village, Shahpur Jat, Connaught Place, Lodhi District, and more with converted blank walls turned into thinking spaces. They try to brighten the locations and also inspire creativity in turn.

In 2019, a collaborative project between Uber, Chakr Innovation and Delhi Street Art gave birth to graffiti created using ‘pollution ink’. This ink is produced by Chakr, a start-up that captures 90 per cent of the particulate matter from diesel generators using an innovative device called Chakr Shield. This can later be transformed into paint and ink. Six artists from Delhi Street Art created black and white graffiti using 22 litres of this ink. The gloomy-looking graffiti features historical monuments in the city like the Red Fort, India Gate, Qutub Minar, and Delhi roads showing the beautiful sights being polluted by smoke from traffic. Using this paint, that is a product of the pollutants, draws more attention to the cause.

3. A District With A Distinctive Identity

India’s first art district, the Lodhi Art District’s walls boasts colourful works of Indian and international artists. With every stroke of the brush, the walls have transformed the district into a thing of beauty. These murals were created by St+art India Foundation along with Asian Paints. The district has become a major tourist spot, gathering crowds from different parts of the country. Through this project, the Foundation wanted to unite art and people by making art a part of their daily lives. These street art pieces are sometimes simple and relatable making sure that people looking at it are actively engaging with them. Some murals at Lodhi Art District have addressed serious issues too, addressing women’s empowerment, climate change, and stories about hope and freedom. The murals also draw people to photograph them or shoot a video in front of them. To make sure the murals do not become mundane, the walls feature different artists and murals keep changing.

4. Protest In Air And On The Walls

The Citizenship (Amendment) Act, 2019 (CAA) was introduced in December last year leading to outrage from different parts of the country. The capital city also expressed its dissent. A part of that movement is the anti-CAA sit-in protest of women and children in Delhi’s Kalindi Kunj-Shaheen Bagh. Revolutions are always accompanied by art, and similarly artists took up the responsibility and painted the walls and roads of Shaheen Bagh with words like ‘freedom’ and ‘unity’. Artists from different cities and colleges like Kolkata’s Jadavpur University and Hyderabad Central University stood in solidarity with the artists in Delhi. Artists across the city also decided to put down their brushes and make a statement. Street art was also used in other places like outside Jamia Millia University, with walls adorned with portraits of freedom fighters and leaders like Bhagat Singh and Rohith Vemula. They also featured poems by revolutionary writers like Ramdhari Singh Dinkar, Faiz, and Habib Jalib in the hope that these words inspire people to express their dissent. Art significantly contributed to these movements and tried to make people realise the intent of the protestors.

5. Behind Bars But With Free minds

Prison is supposed to be a place for rehabilitation and after his time inside the prisoner is meant to be granted a second chance. To further enable this process, street art has been used many times to make the inmates feel positive. In 2014, the students of Delhi College of Arts were invited by Tihar Jail authorities. These students covered the walls with inspiring and affirmative graffitis to change the perspective about a jail. This street art also gave voice to the inmates by writing one of the inmate’s (Seema Ranghuvanshi) poems on the wall. Inside the jail, artists like Bond, Andy Yen and Mattia across the years have conducted workshops for the inmates. Art also helps the inmates get through prison and process their incarceration.

Street Art, A Constant Companion In The Indian Capital

Street art in Delhi has crept into different parts of the city. Sometimes it sits still and looks pretty, while other times it inspires emotions and movements. Next time you visit Delhi, check out all the street art and tell us which one resonates with you the most.

Also Read: 21 amazing coronavirus street art from around the world 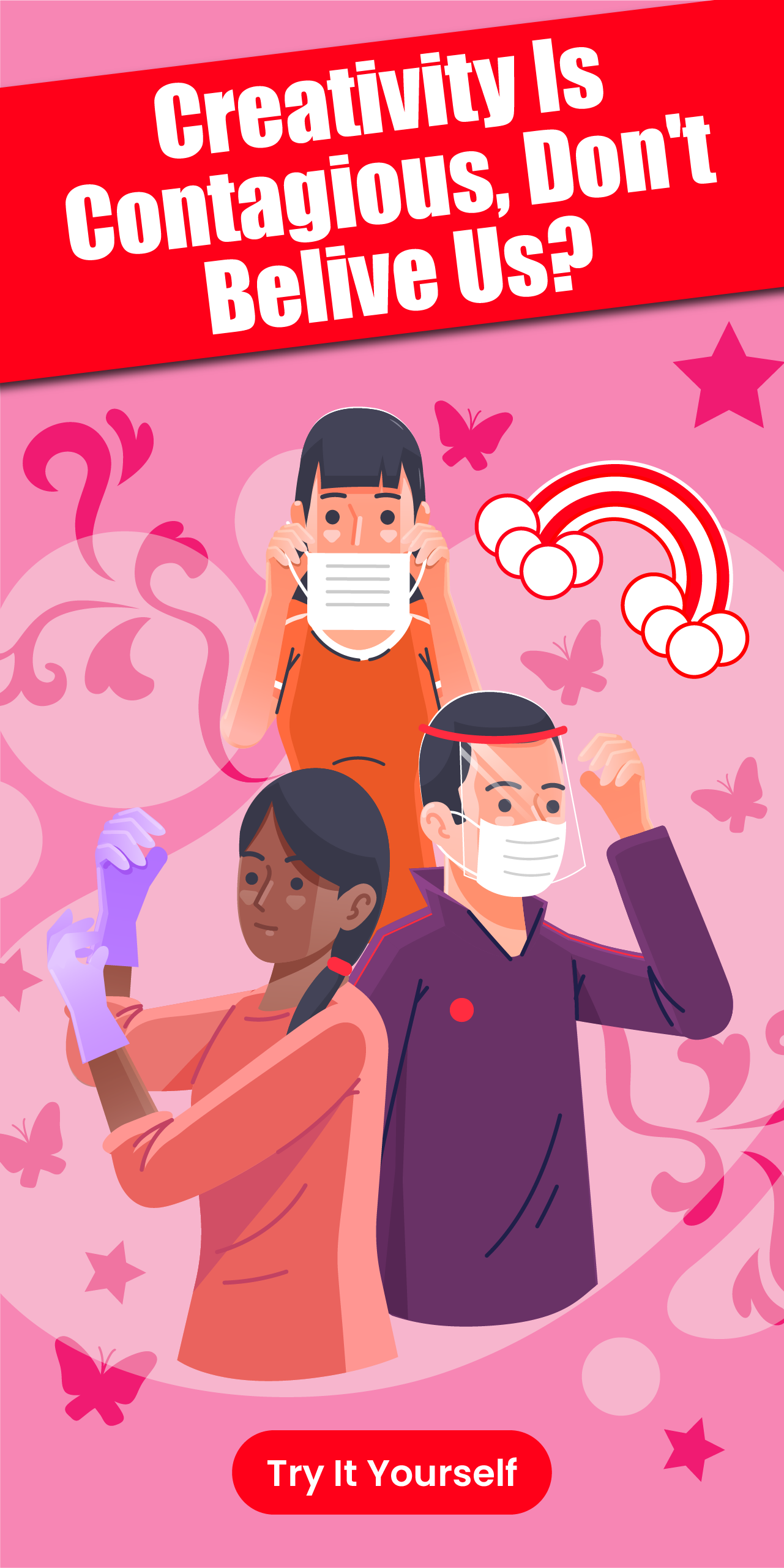