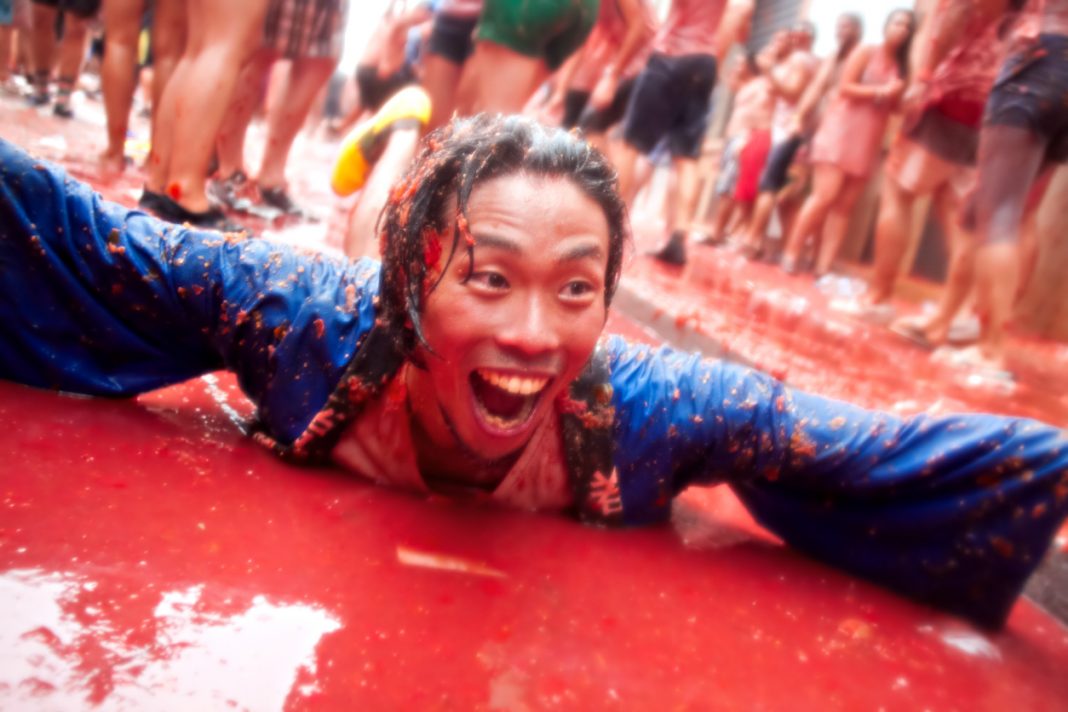 La Tomatina, a messy, fun-filled food fight is celebrated every year on the last Wednesday of August in the Valencian town of Bunol in Spain. The food festival is attended by nearly 40,000 people who come together to throw tonnes of tomatoes at each other. The La Tomatina in Spain usually lasts for an hour after which the streets are filled with a stream of red tomato puree.

While La Tomatina is an anticipated festival in Spain, a lot of critics across the world question how ethical it is given the huge wastage of tomatoes. Every year, some 150,000 tomatoes (that’s 40 metric tonnes) are squelched. Special trucks arrive loaded with the fruit, especially for the event. Rules are pretty strict for the festival. People are only allowed to throw squashed tomatoes and nothing other than tomatoes. 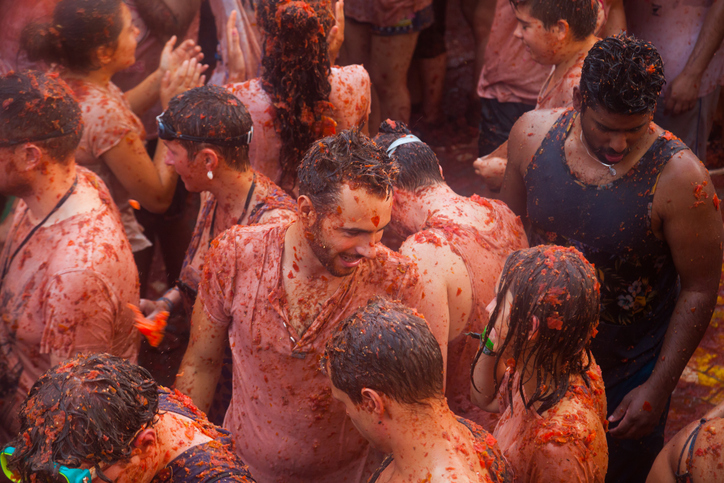 Many other countries have attempted to have their own version of La Tomatina. A few years ago, India made an attempt to host La Tomatina, but it was soon banned because of the public. In fact, the festival was banned in its home country of Spain back in the 1950s but popular demand brought it back.

Nigeria was upset over the celebration of La Tomatina in 2016 after the country’s tomato crops were all but destroyed by a species of moth called ‘tuta absoluta’. Prices of the fruit skyrocketed and people were greatly inconvenienced.

What do the people of Spain say in their defence?

The people celebrating La Tomatina say that the tomatoes used are unfit for consumption. On the verge of rotting, these tomatoes bought extremely cheaply from the Extremadura region of Spain are of very poor quality. Back in 2016, responding to Nigeria’s outrage of La Tomatina, Bunol’s mayor, Rafa Pérez Gil said, “If you look at the garbage bins in Spain, there is more waste thrown away every day than tomatoes used at La Tomatina.” 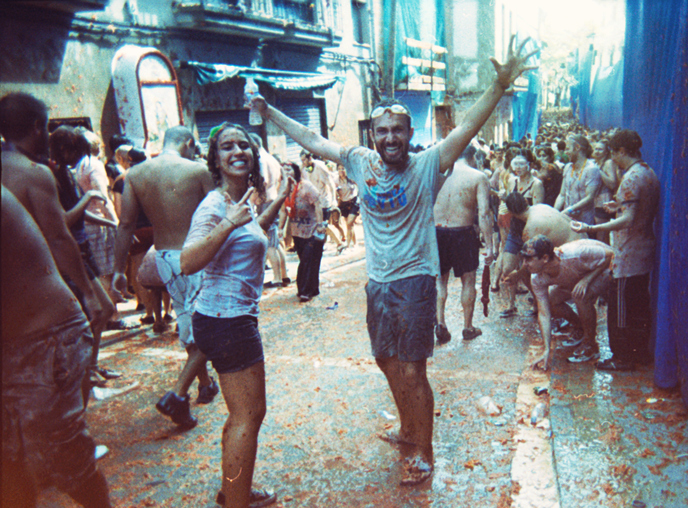 The problem with copycat festivals

While La Tomatina in Spain might not be a major ethical concern, copycat festivals that sprung up as a result might be slightly problematic. Food fights like ‘The World Gravy Wrestling Championships’ use a huge amount of resources to hold their events. The popularity of La Tomatina in popular culture will further encourage other countries to come up with their own version. Given the state of affairs when it comes to food in so many countries, it seems like a huge waste to hold a festival that utilises food simply for entertainment purposes.

Should you be celebrating La Tomatina?

If you find yourself in Bunol in Spain, celebrating La Tomatina isn’t such a bad idea. The town has ensured that the tomatoes used are unfit for consumption. However, taking part in variations of similar food fights across the world may not be the best idea considering how insensitive it may be to people starved for food.

If you do find yourself in the midst of celebrations at La Tomatina, don’t forget to keep these rules in mind:

What do you think of the ethics surrounding La Tomatina? Tell us in the comments below.

Also Read: 6 Festivals As Crazy As La Tomatina, In Spain 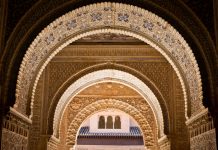