More
Home Europe Iceland Is It Still Ethical To Travel To Iceland? 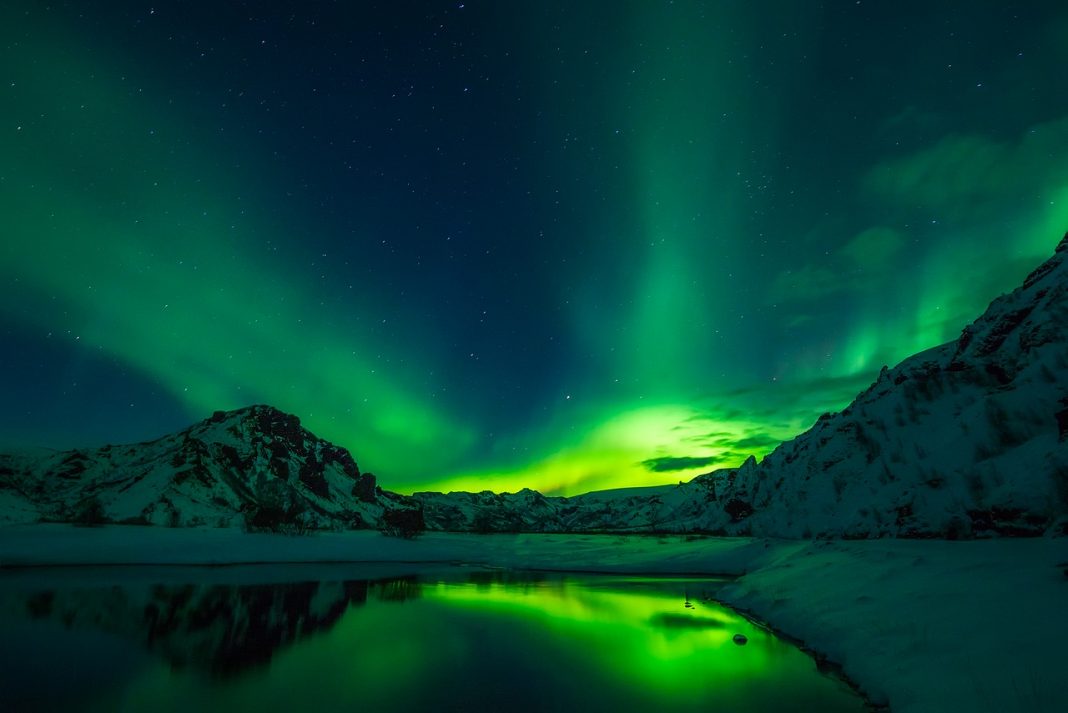 Quaint towns, rugged mountains and magnificent landscapes are synonymous with Iceland. Home to merely 3.7 lakh people, this picturesque country has captured the imagination of tourists and travellers from around the world. Exploring Iceland is an immersive experience with the natural world as you witness scenic coastlines, gushing waterfalls and steaming volcanic vents. With a unique culture of its own, the towns and cities of Iceland are only a short drive away from some of the most popular tourist attractions. Tourism is a crucial element for the Icelandic economy ensuring its stability. Aside from the country’s reliance on fishing exports and aluminum smelting, the tourism boom has grown to become a lasting provider.

How Tourism Has Grown In Iceland

Between 2013 and 2017, Iceland saw tourist numbers rising more than 20 per cent annually. Keflavik Airport saw a 40 per cent increase in guests from the preceding year in 2016. Almost 1,700,000 people visited the island nation of 330,000. In 2017, nearly 42 per cent of the country’s export revenue was tourism. Foreign tourism has seen consistent growth, increasing by an average of 21.6 per cent from 2010 to 2015. During the same five year period, overall foreign exchange earnings from tourism grew from 18.8 per cent to 31 per cent. This also coincided with tourism becoming the country’s largest industry, overtaking both aluminium processing and fishing.

The Perils Of Overtourism

In the span of five years, visits to Iceland had increased by 264 per cent. Such huge numbers are proof that tourism is as popular as ever in Iceland. But has Iceland crossed into the territory of overtourism? Major sites of cultural and historical significance are frequently overcrowded with tourists. Such a huge influx of tourists stands to threaten Iceland’s natural beauty and jeopardise its preservation. Iceland’s wilderness is being harmed by independent travellers who don’t take official routes while travelling. Construction projects including shopping outlets and generic boutiques have sprung up to accommodate the needs of the ever growing number of tourists.

The country now seems to be at a crossroads, there needs to be a way for the government to balance financial gain without damaging the environment. Policy changes haven’t been made in the recent past to help Iceland overcome challenges because of overtourism. There are no taxes levied on visitors flying into the country nor are there any toll roads on tourist routes. The funds generated from these avenues could help the government and the people of Iceland take environmental preservation a step forward.

As tourists, it is our duty to do our best to preserve the natural environment of any place that we visit. In Iceland, protecting and conserving the socio-cultural legitimacy of the host community along with ensuring the protection of ecological sites is essential. All the profits earned from tourism development should also provide economic benefits to host communities.

When you travel to Iceland, here’s what you can do to be a more responsible tourist and promote ethical travel:

The ethics of travelling to Iceland are extremely complicated. On one hand the country requires a boom in tourism to sustain its economy, but the consequent damage to the environment is a major cause for concern. Therefore, if you do to choose to travel to Iceland despite the ethical implications, make sure you do your research and try your best to be a responsible tourist who respects the natural environment of Iceland.